#GIVEAWAY: ENTER TO WIN “THE LADY IN THE VAN” ON DVD + BOOK

Sony Pictures Home Entertainment Canada + Mr. Will want to give Readers a chance to win a THE LADY IN THE VAN Prize Pack including the Film on DVD and also a copy of its screenplay book!

An eccentric homeless woman of uncertain origins, Mary (Maggie Smith), “temporarily” parks her van in Alan’s (Alex Jennings) London driveway and proceeds to live there for the next 15 years.

Over the span of those 15 years, Alan learns that Mary’s past life isn’t quite what he expected.

maggie smith The Lady in the Van 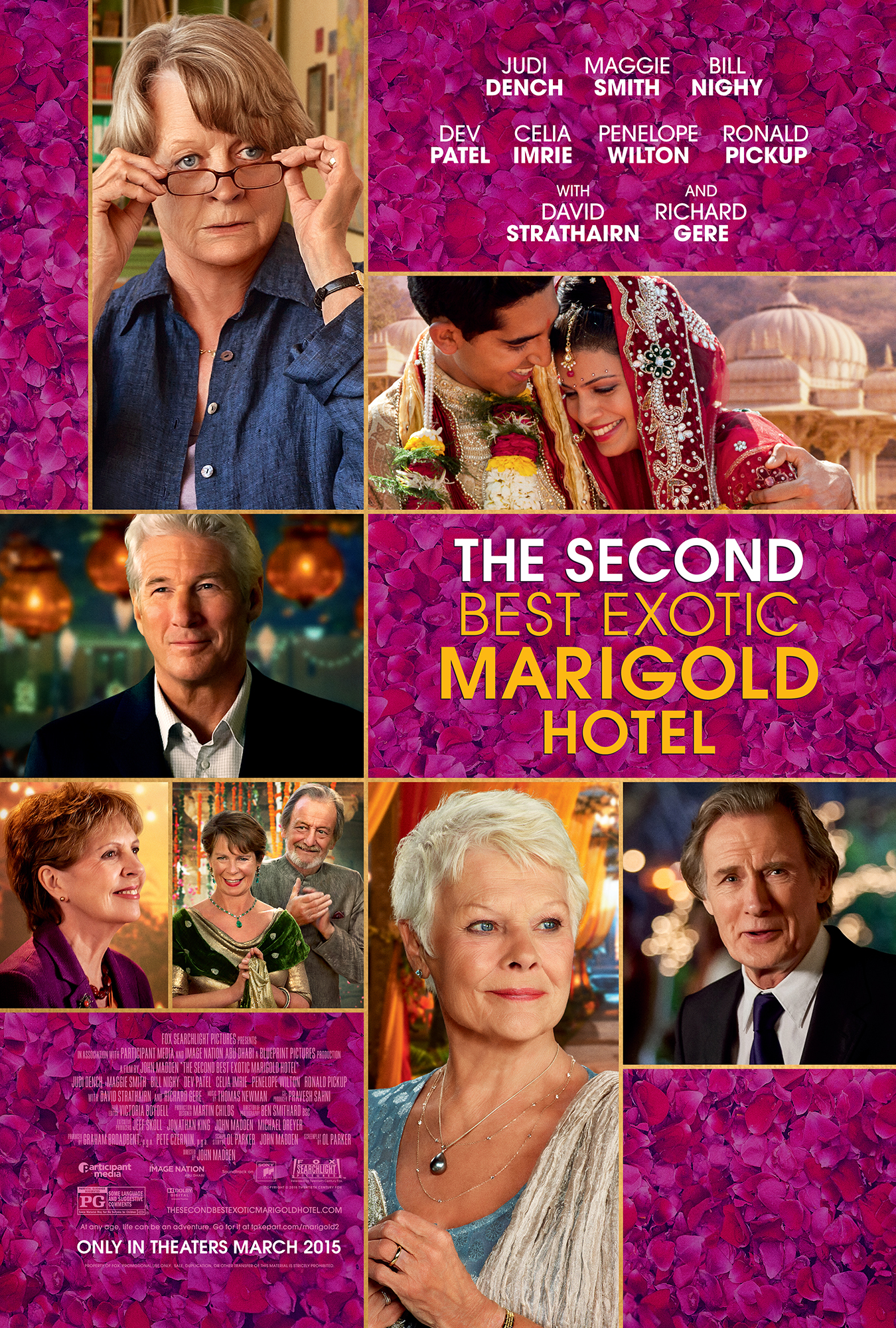