If you attended the Movies this Holiday, you might have been intrigued by the Trailer for a sizzling Romantic-Thriller called Endless Love. The Remake of the 1981 Film of the same name is helmed by Shana Feste (Country Strong) and stars Burberry Model Gabriella Wilde and Magic Mike Hearththrob Alex Pettyfer.  If Wilde looks familiar, you might’ve seen her in the Toronto-filmed Remake of Carrie in theatres earlier this year.

Official Synopsis:
Endless Love stars Alex Pettyfer (Magic Mike) and Gabriella Wilde (The Three Musketeers) in the story of a privileged Girl and a charismatic Boy whose instant desire sparks a love affair made only more reckless by parents trying to keep them apart.

So basically I need to see this. Right now. The first full Trailer for the Carrie Remake, by Director Kimberly Peirce has surfaced and it is everything we could hope for. The fact that it was filmed in Toronto holds a dear place to me and it was amazing seeing the Cast out and about in my neighbourhood last Summer while filming. Chloë Moretz truly delivers her A-Game here and the ending looks terrifying. 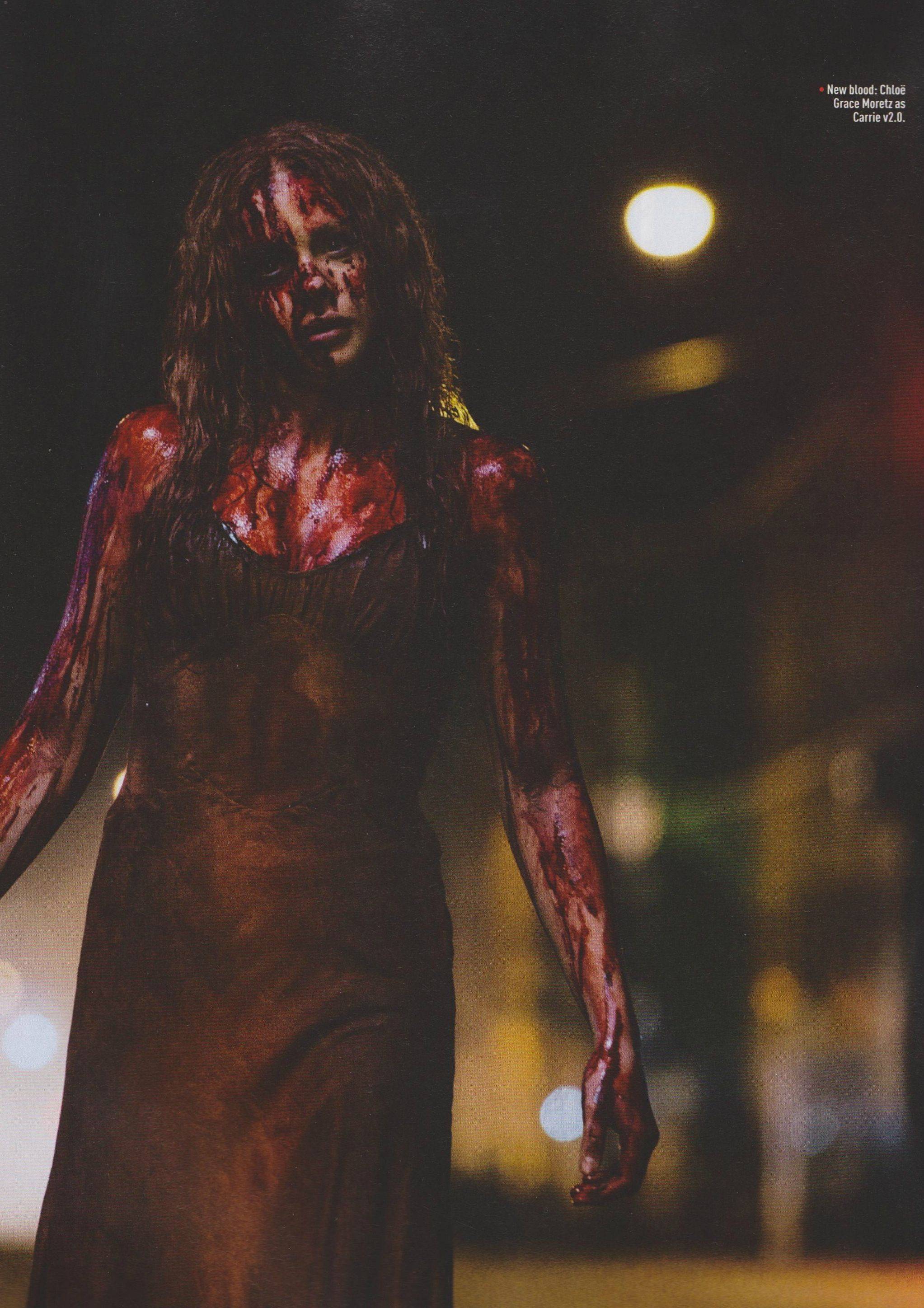