It was a festive affair on the Red Carpet as the Ntibarikure Sisters were joined by some up-and-coming local talent, including TIFF Rising Stars and stars of new, acclaimed CBC Series. 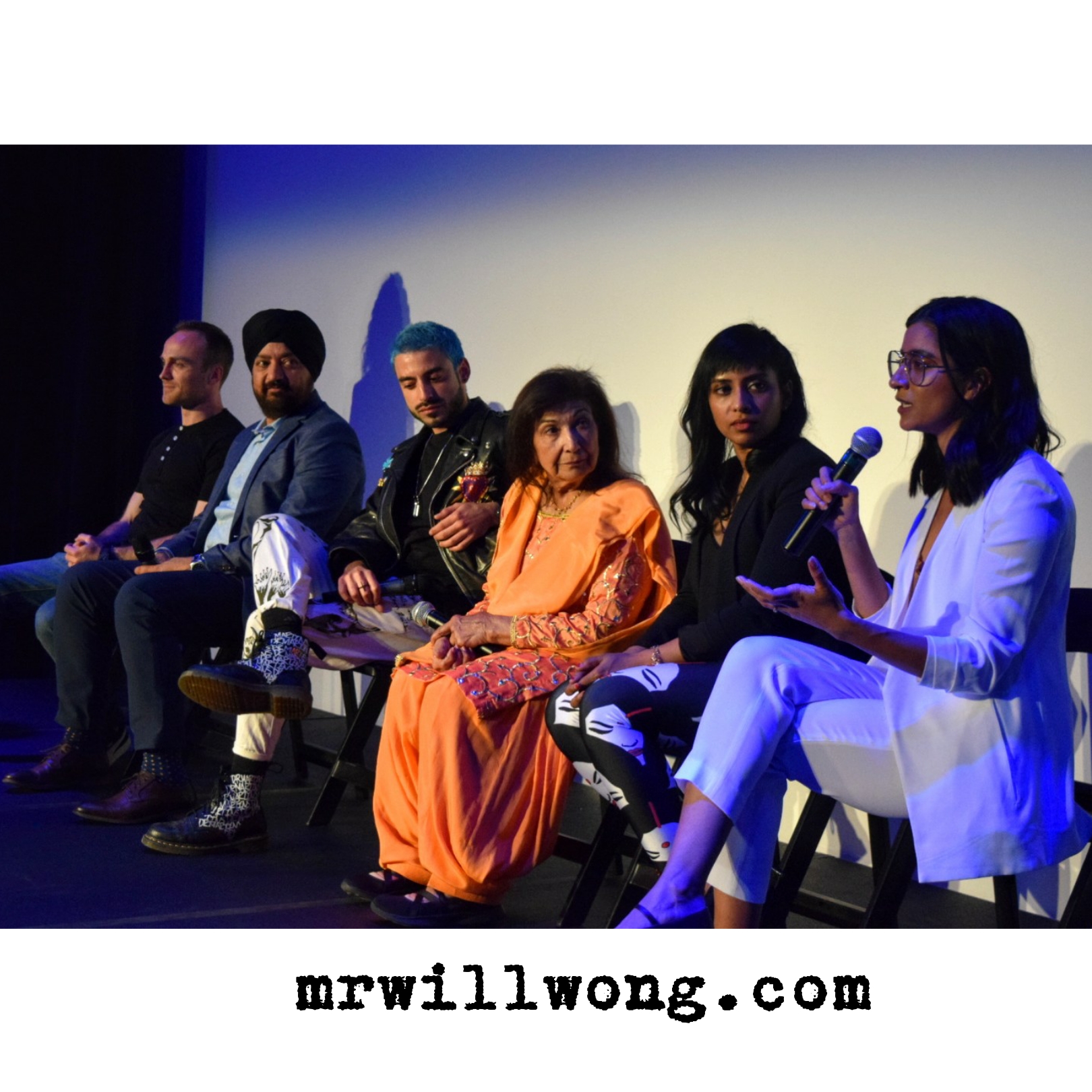 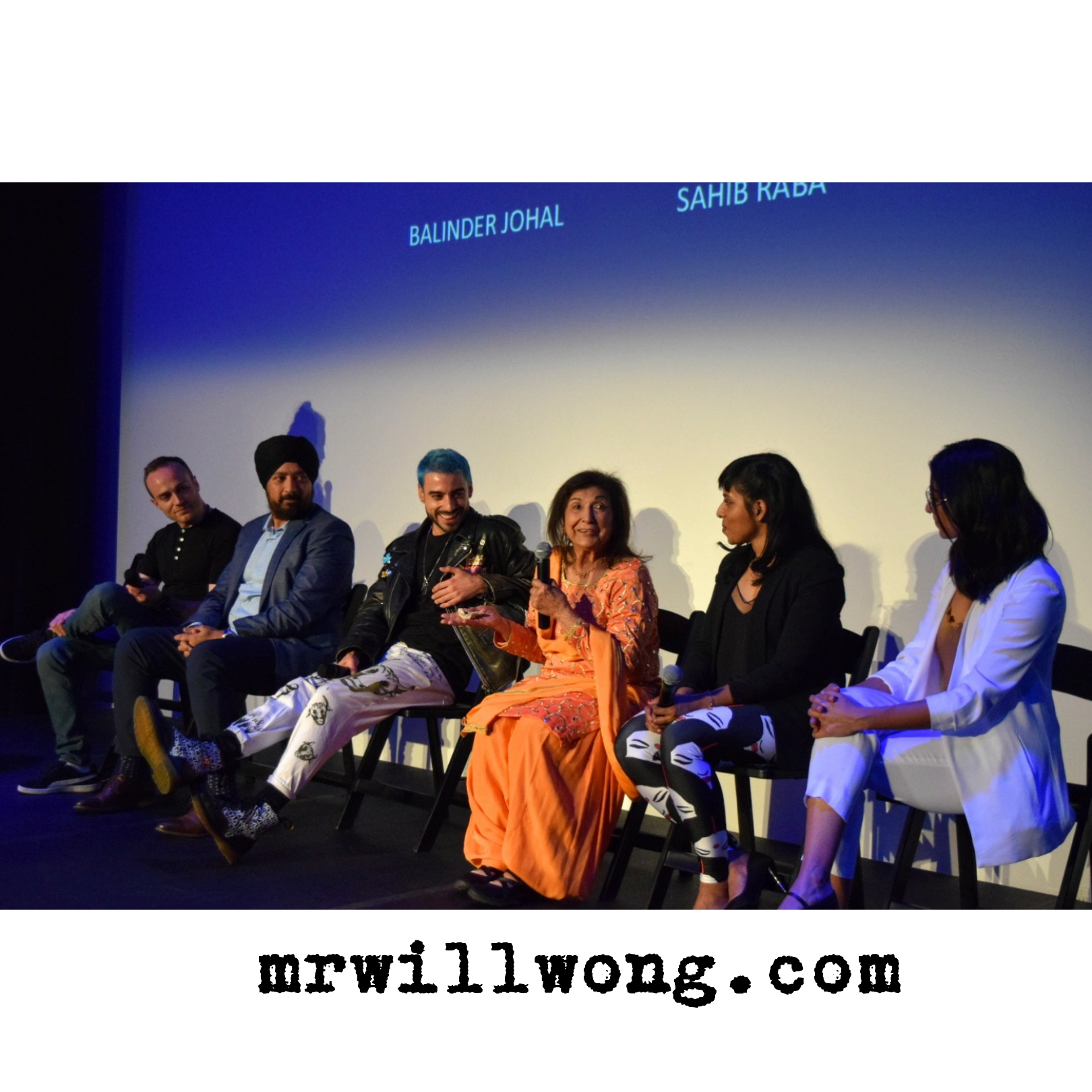 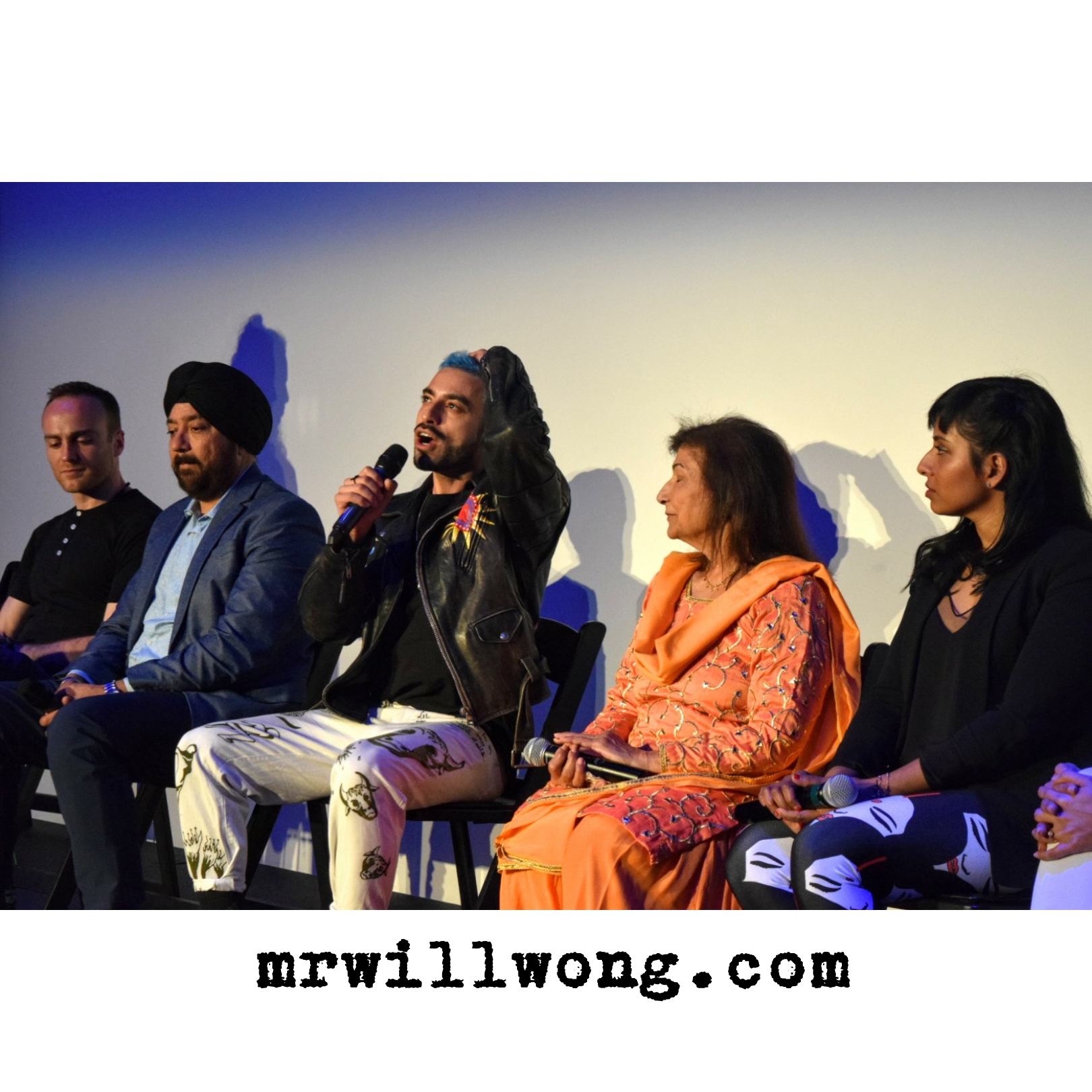 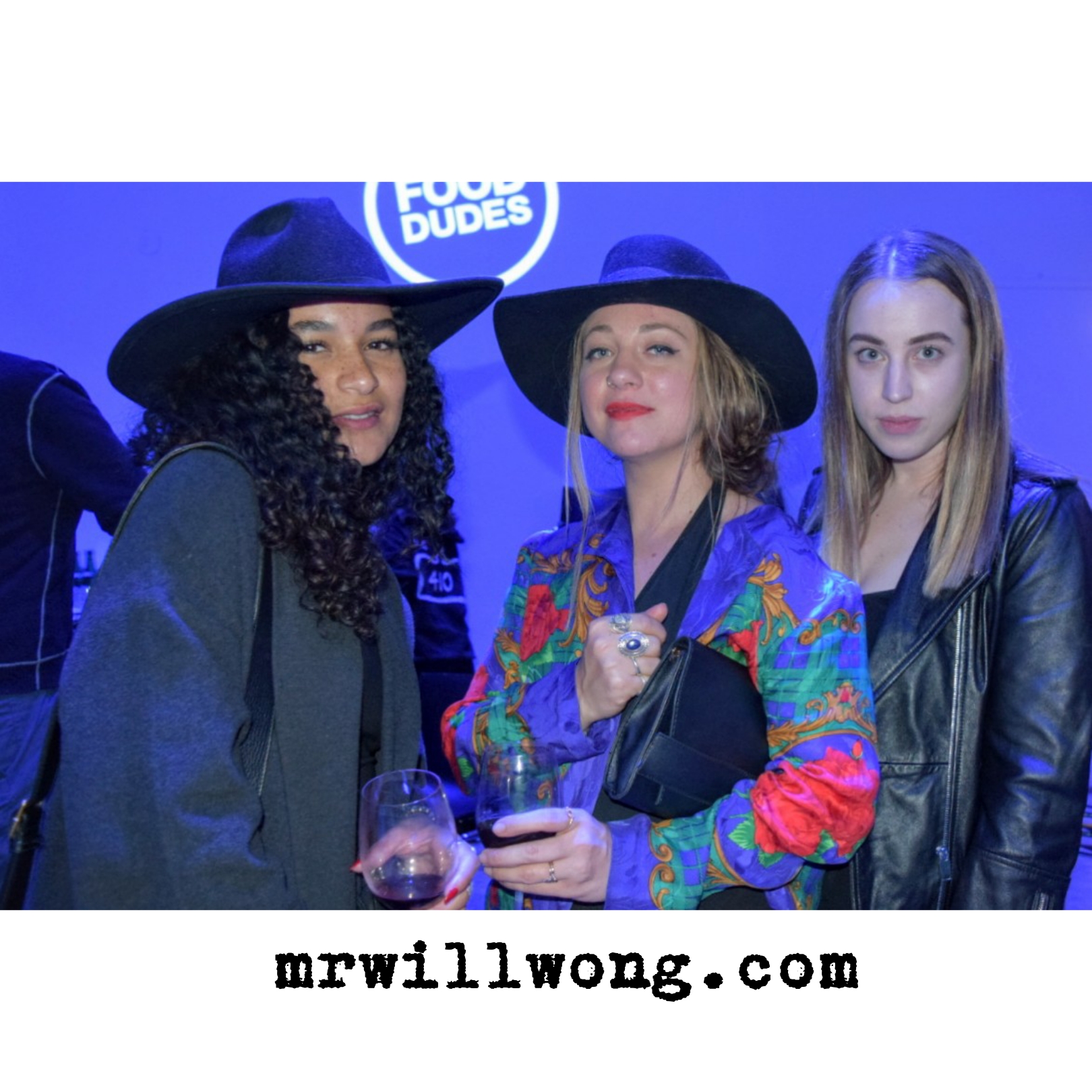 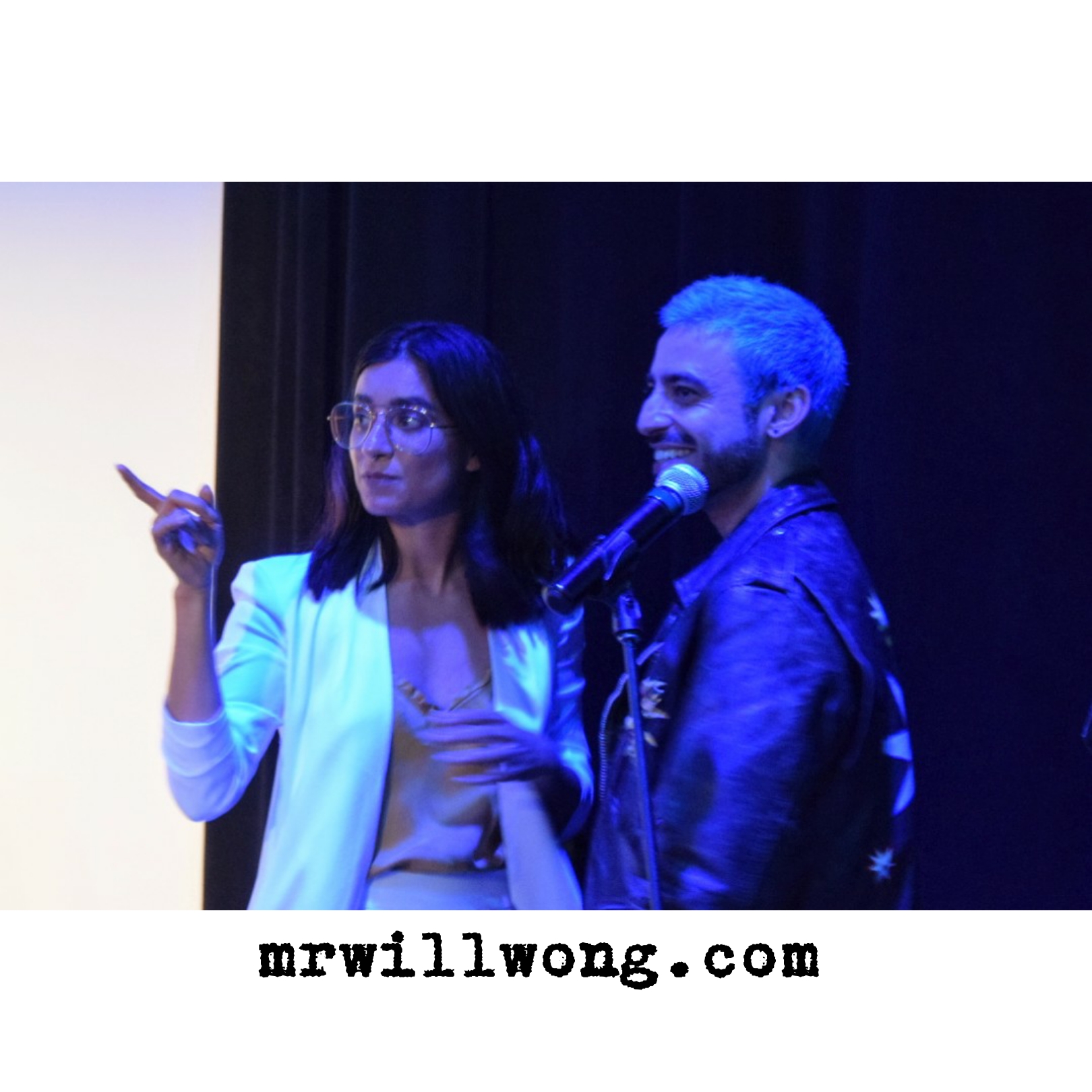 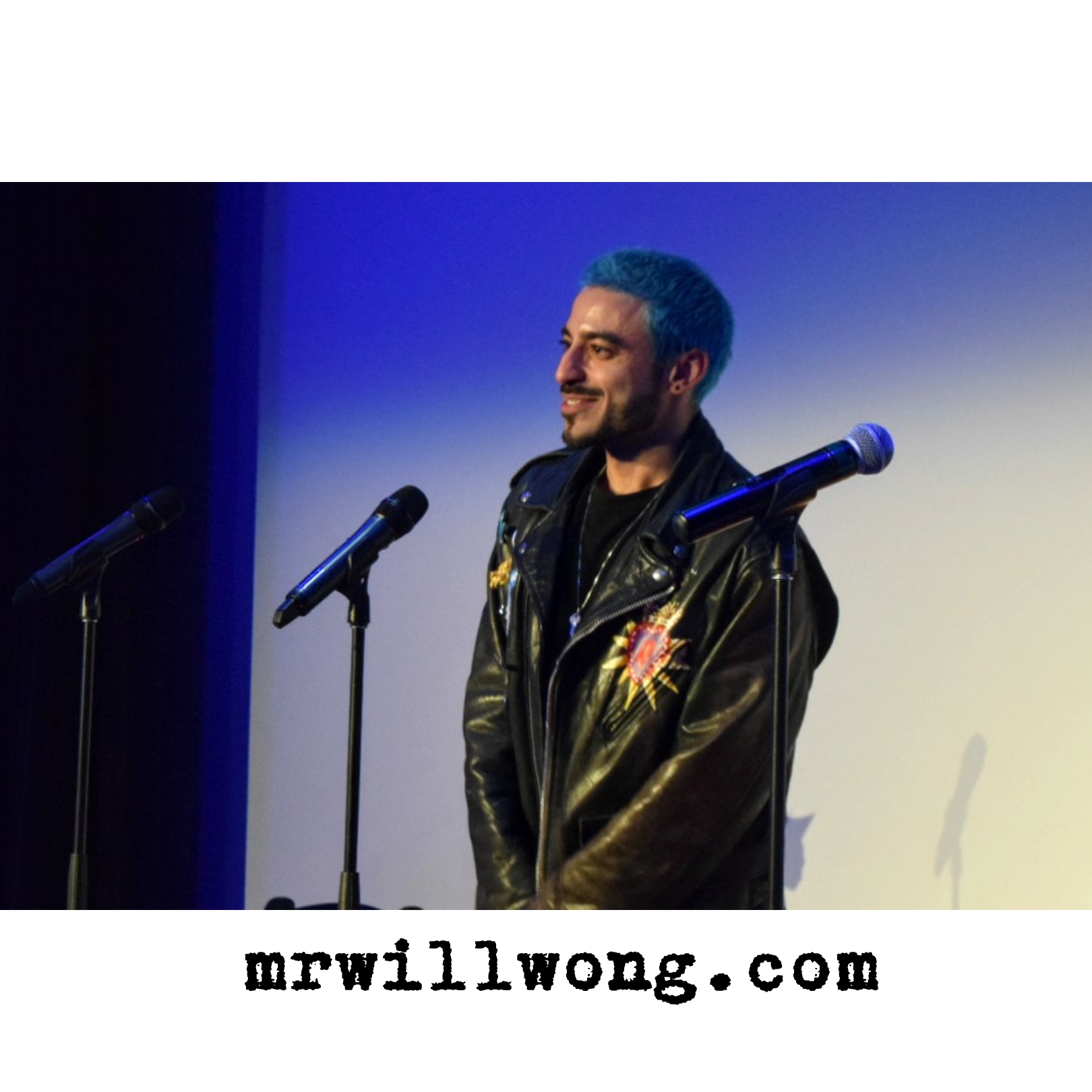 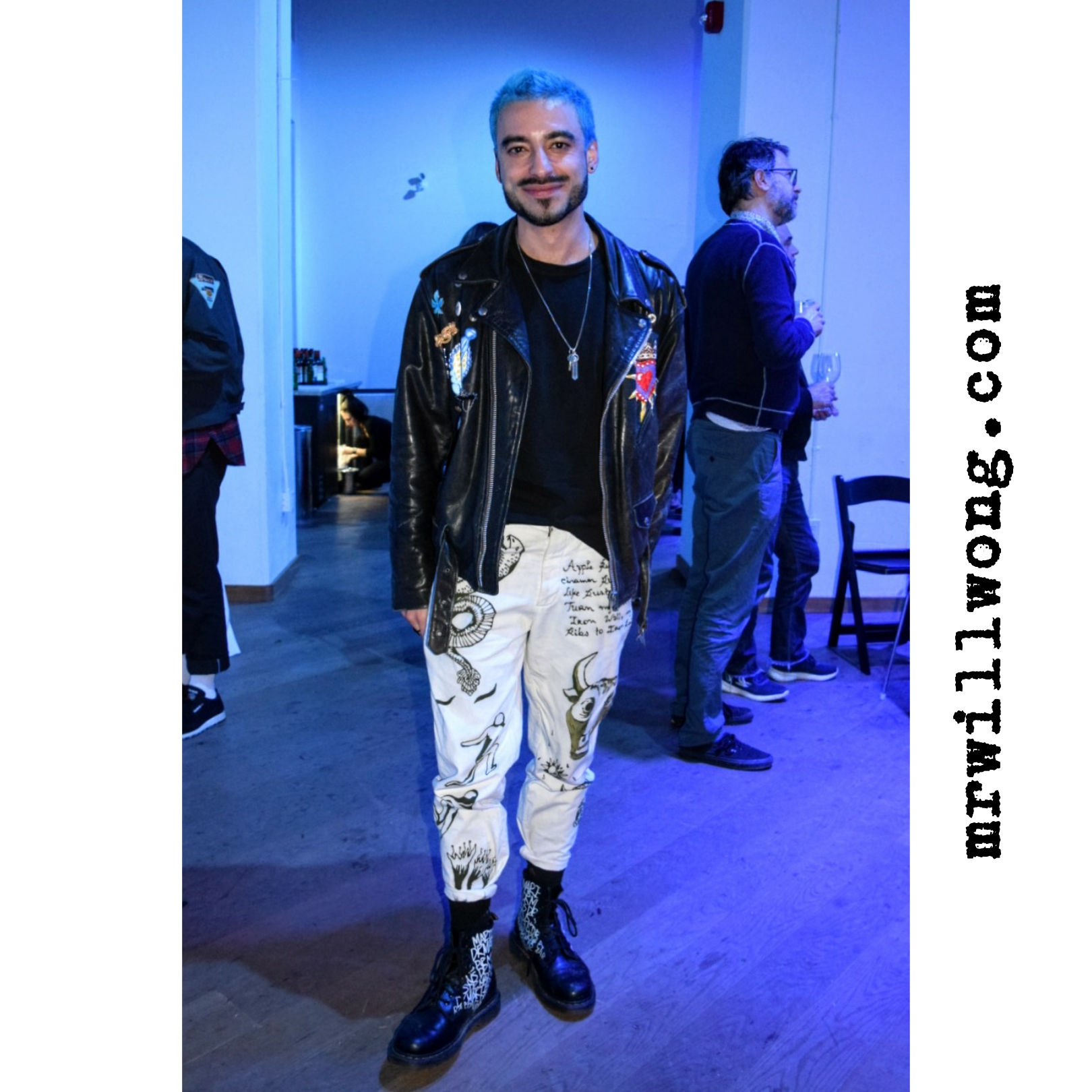 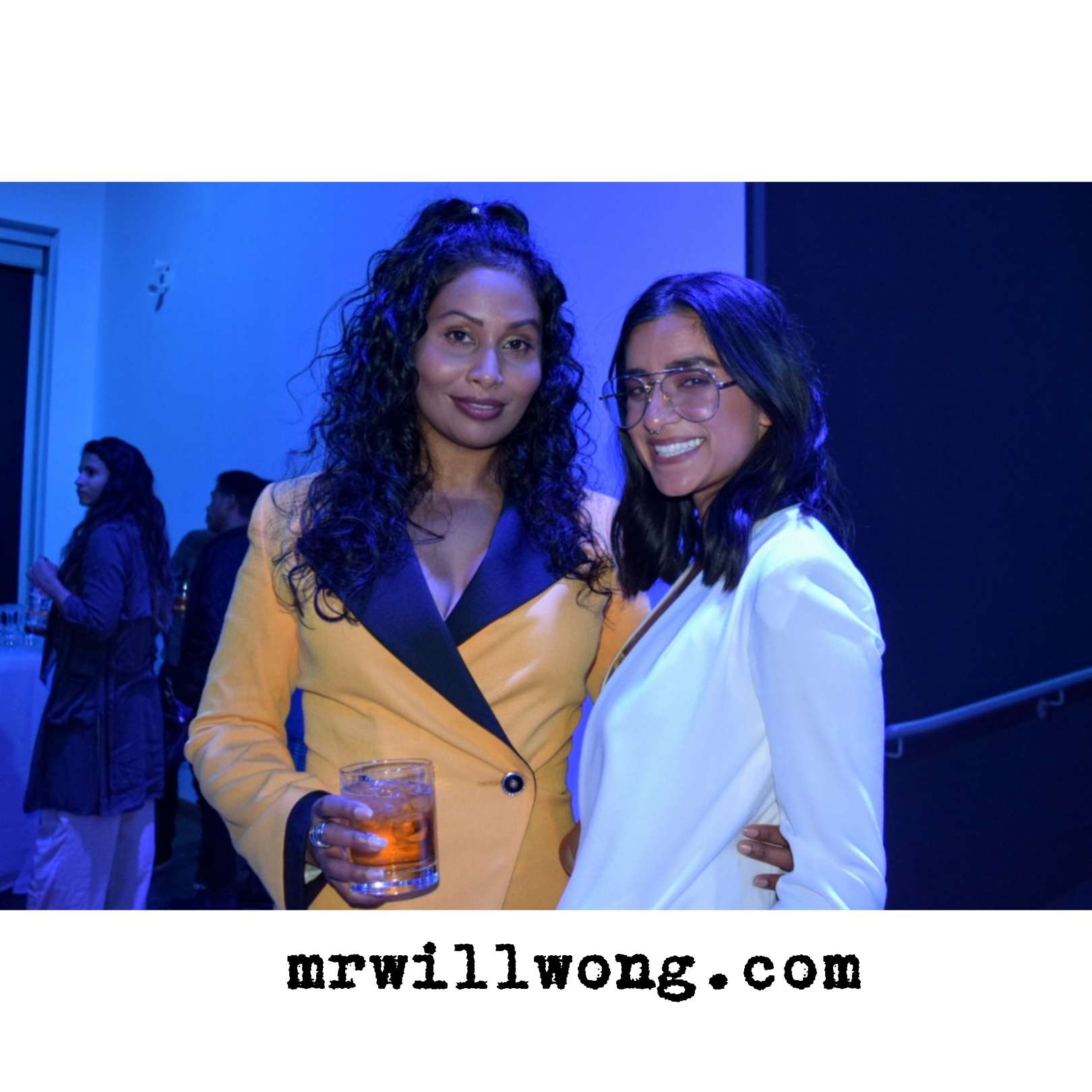