From the same people who brought us HEREDITARY comes X. See the new Trailer for this bloody good time. All they wanted was to have a good time, make a little movie! 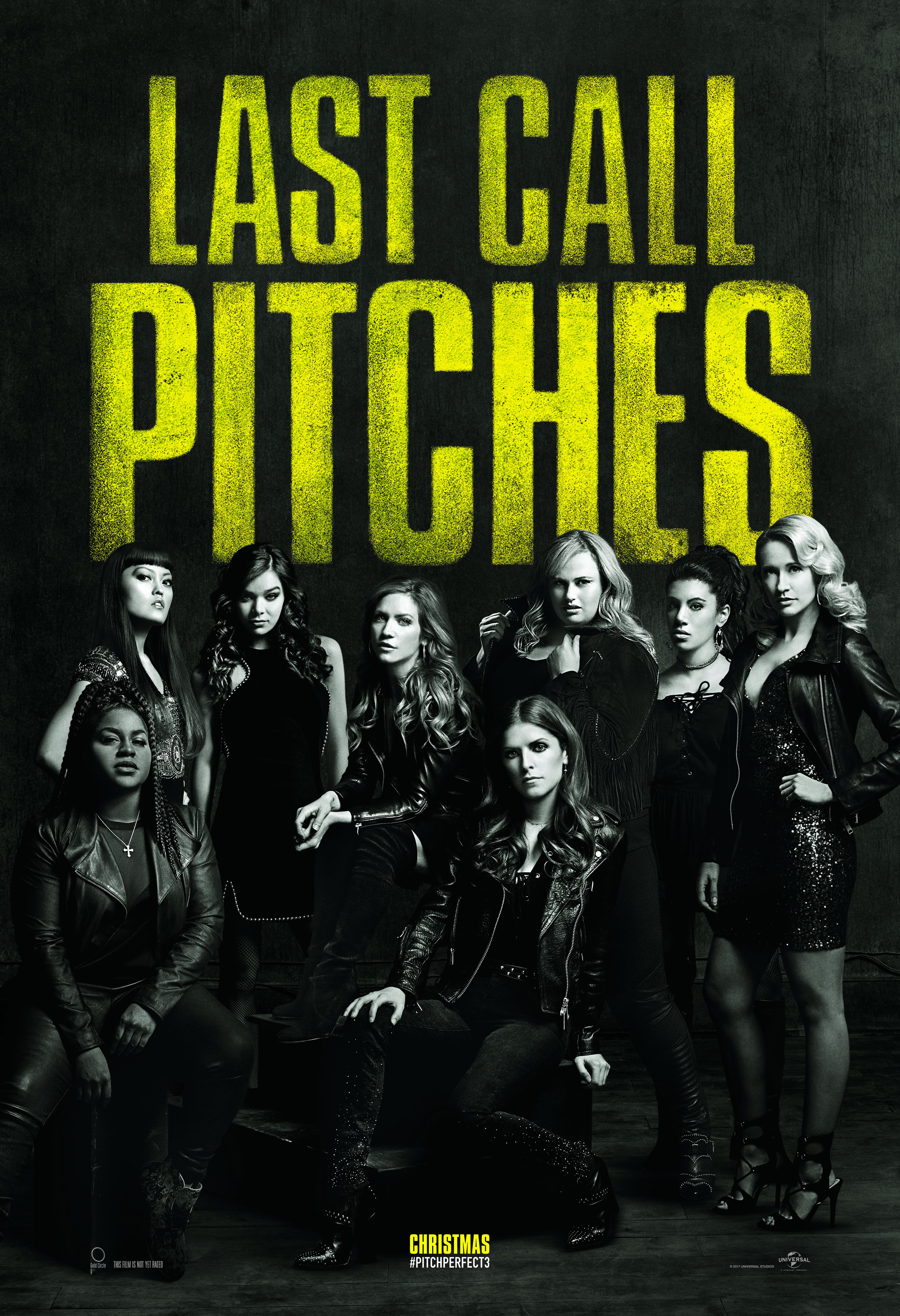 We absolutely LOVED 2012’s PITCH PERFECT and we wait for PITCH PERFECT 2 with great excitement!  Universal Pictures Canada + Mr. Will want to take Readers across Canada to see this eagerly-awaited Sequel  as we join the Barden Bellas on their new Musical Adventures!  Screenings take place Wednesday, May 13, 2015 in Toronto, Montreal, Vancouver, Calgary, Edmonton, Ottawa and Winnipeg! 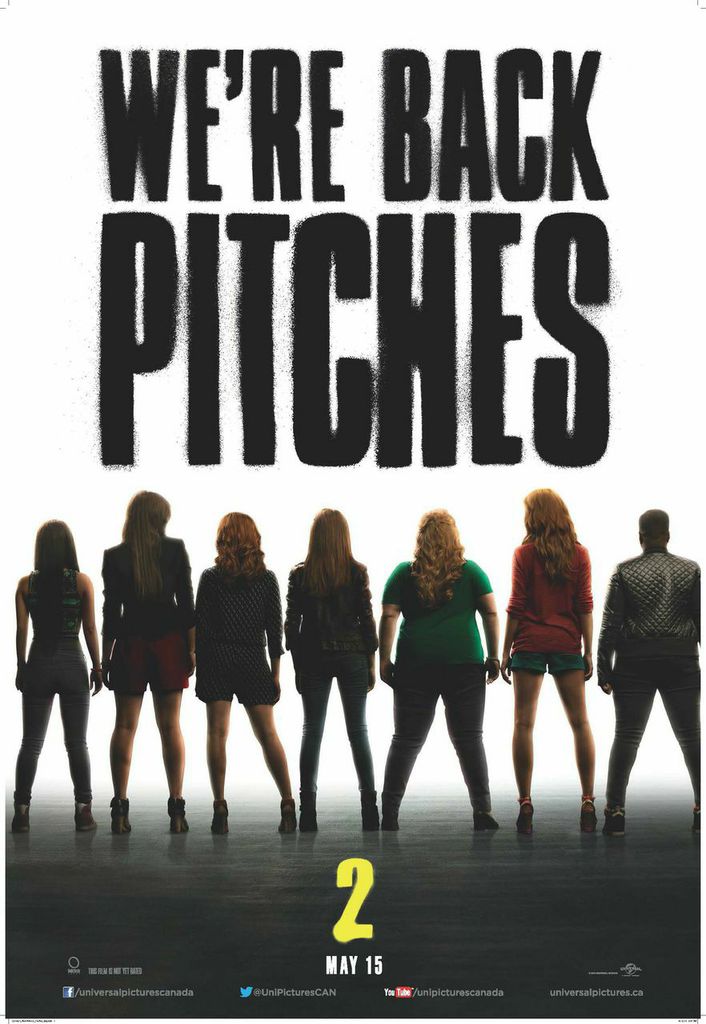 To enter to win, click “like” on this Post exclusively at Mr. Will on Facebook. Tell me in the comments there your City, which your favourite Song was in the original Pitch Perfect!  You can qualify for an extra chance by clicking the “share” button on this Post from there or Tweeting the below:

http://www.mrwillwong.com/pitchperfect2 @MRWILLW wants us to #win Passes to see #PITCHPERFECT2!  In theatres Friday, May 15, 2015.