#SPOTTED: UTKARSH AMBUDKAR IN TORONTO FOR “THE BROKEN HEARTS GALLERY” 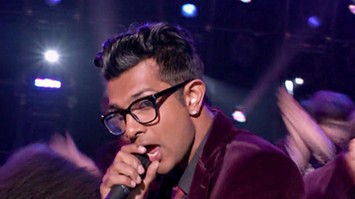 Multi-talented Actor/Songwriter/Rapper Utkarsh Ambudkar is a star on the rise. The Baltimore-born talent recently was cast opposite Geraldine Viswanathan and Stranger Things/Power Rangers star Dacre Montgomery (whom we spotted a couple weeks back) in The Broken Heart Gallery. The Film, produced by among others Selena Gomez, just began production in Toronto last week and centers on a woman (Viswanathan) who falls out of love with her boyfriend/boss (Ambudkar) at the gallery she works and finds love in the lobby of a hotel in Montgomery‘s character.

To add to this, Ambudkar got a plum role as Skatch in Disney’s MULAN, which saw its first Teaser Trailer premiere over the weekend. Some of you might remember him also from the Pitch Perfect franchise, as well. 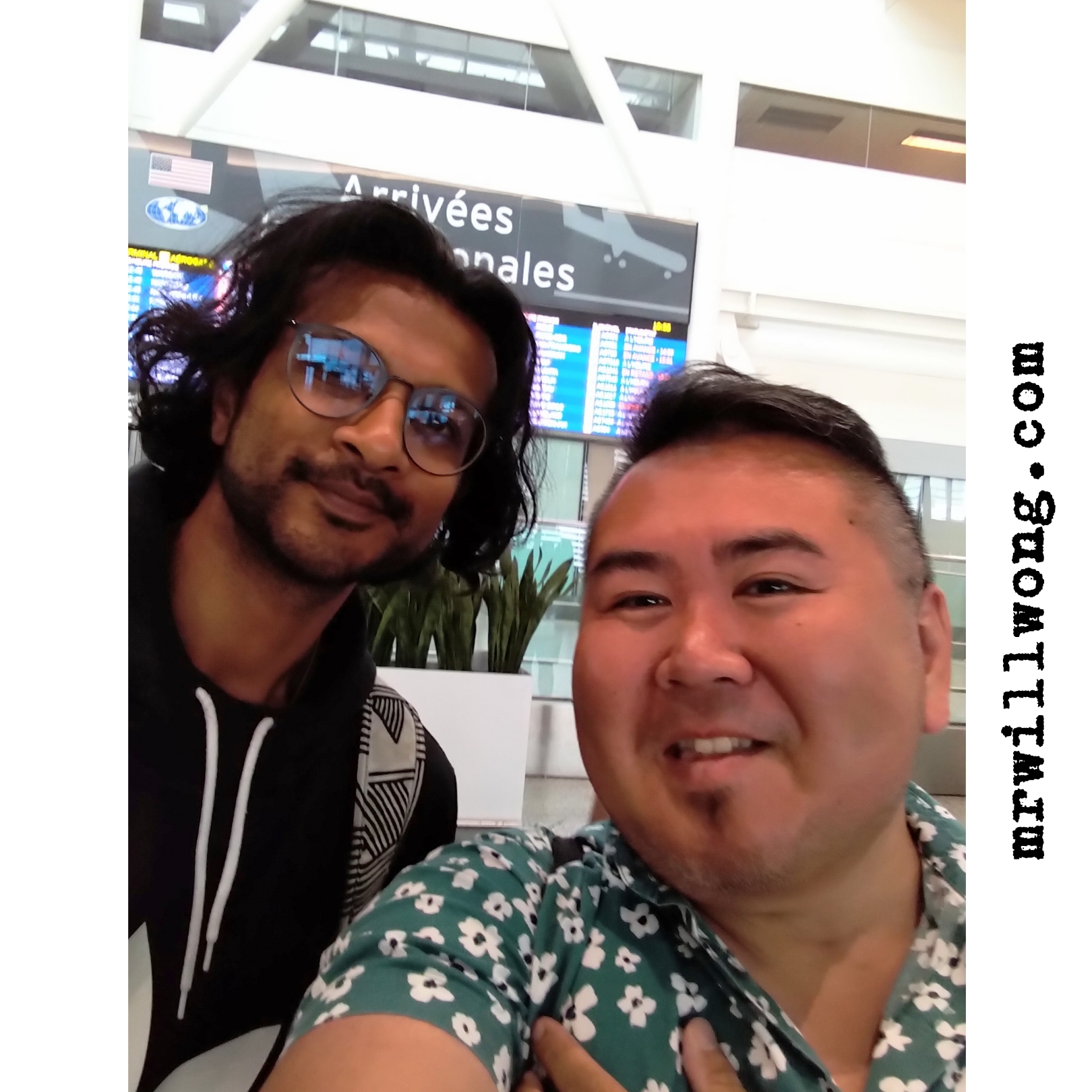 Click here to cancel reply.
#BOXOFFICE: “SPIDER-MAN” COMES OUT SWINGING IN DEBUT
#SPOTTED: JORDAN FISHER IN TORONTO FOR “WORK IT”