#FIRSTLOOK: “THE SECRET LIFE OF PETS 2”

Back in 2016, The Secret Life of Pets took the Box Office by storm as an animated movie which could be enjoyed by kids and adults alike.

It told the story of Max, a terrier who enjoys an idyllic home life with his owner Katie. But the peace is shattered when she adopts another stray, Duke, who turns out to be something of a handful and an enemy to Max (until the generic Hollywood ‘we’re all the same, really’ narrative kicks in).

That first movie made $875 million worldwide – not bad for its $75 million budget – and so writer Brian Lynch, who penned the Minions movie, and director Chris Renaud, at the helm of Despicable Me, have returned for the sequel hoping for a similarly money-spinning epic.

There has been a crucial casting change: Louis C.K., who became persona non grata in Hollywood following a scandal, has been replaced as the voice of Max by Patton Oswalt, last heard voicing the eponymous blue unicorn Happy in the Netflix series of the same name. The sharp-eared will detect the dulcet tones of Harrison Ford, Dana Carvey and Hannibal Buress in cameo roles, too. 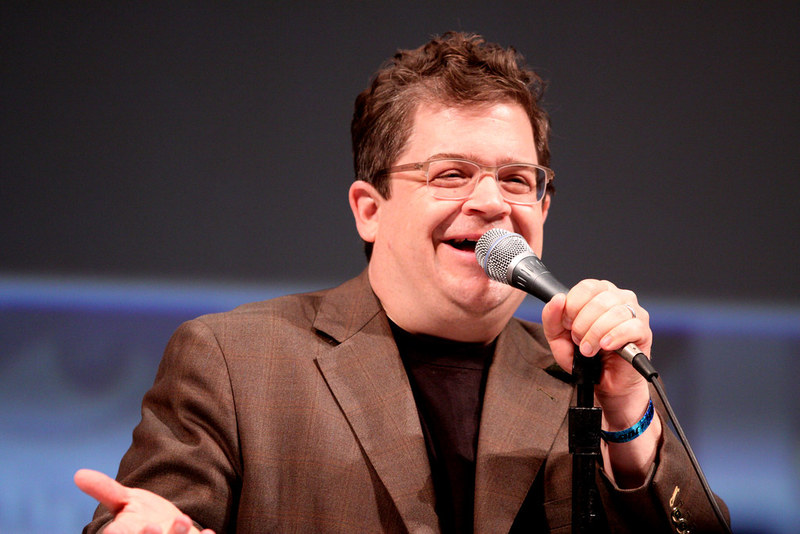 This time around the action focuses on Max’s visit to the terrifying vet, and the adventures he gets into on the way alongside his buddies Duke (Eric Stonestreet), Daisy (Tiffany Haddish), Snowball (Kevin Hart) and Gidget (Jenny Slate).

There’s also plenty of other side stories to enjoy, including the newcomer Daisy, a feisty foil to the more reserved Max, calling on the help of Snowball to help rescue and release a white tiger that she happens to have in her company. Hart’s cowardly rabbit is transformed into Captain Snowball, and some rib-tickling takes on superhero movie culture ensue.

The Secret Life of Pets 2 builds on the same tropes as the original movie. There’s plenty of cute fluffy animals for the kids to enjoy, a pleasing undertone of friendship and togetherness that parents will enjoy their children learning, and a few near-the-knuckle jokes that will have adults chuckling and the kids wondering what mommy and daddy are laughing at.

One of the standout scenes comes in the waiting room at the veterinary clinic, where Max waits nervously to be seen by a professional. He is regaled with horror stories from his fellow pets in a genuinely funny sequence that will have any animal-lover nodding in recognition.

And cat owners will enjoy the sequences involving Chloe, the rotund grey feline who is given Catnip and acts in rather psychedelic fashion thereafter. The scene where she tries to waken Katie and has, well, an accident that will be familiar to many.

Released by Universal Pictures with a PG certificate, The Secret Life of Pets 2 hits theaters on June 7. If you can’t wait that long, you can always pick up the DVDof the first movie in the series, which is available for just $3.44 from Amazon.

And if cute animals are your thing, there are games such as the Fluffy Favourites slots, available to play at Lucky Pants Bingo, from which to get your furry fix. Featuring a cast of adorable creatures, you’ll have a blast watching them spin on your reels and, who knows, you might even pick up some cash prizes along the way.

In summary, The Secret Life of Pets 2 is the perfect movie for children and big kids alike, and the addition of the brilliant Oswalt in the lead role of Max helps to take the franchise to the next level.

The Secret Life of Pets