VVS Films x Mr. Will want to give Canadian Readers a chance to win GLORIA BELL on Blu-ray!

Synopsis:
Divorcée Gloria Bell (Julianne Moore), in her late fifties, has two adult children (Michael Cera, Caren Pistorius) whom she rarely sees. She wants more to life than just being a mother and a grandmother. She loves to dance and spends her evenings at clubs with her girlfriends, waiting for the right man to come along. She meets Arnold (John Turturro), who’s recently divorced, and the two quickly bond.

However, Arnold’s ex-wife and grown-up daughters constantly get in their way with their non-stop phone calls that he never ignores. Finally, his inability to tell them he’s dating again makes Gloria question whether or not he’s ready to give his all to a new relationship. 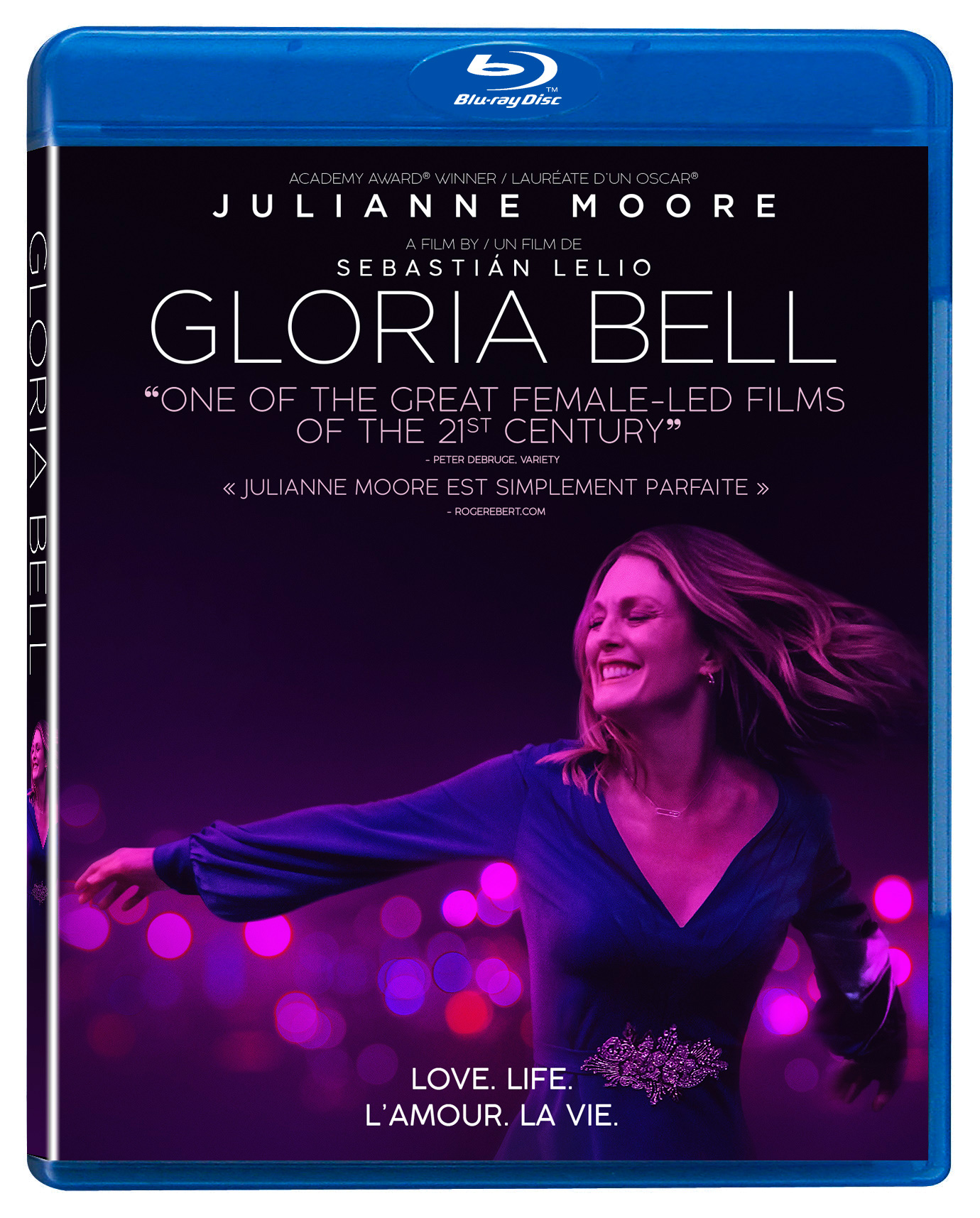 Click here to cancel reply.
#SPOTTED: PAUL GROSS, LAUREN MORELLI + MURRAY BARTLETT AT THE 2019 INSIDE OUT LGBTQ FILM FESTIVAL IN TORONTO FOR “TALES OF THE CITY”
#FIRSTLOOK: “THE SECRET LIFE OF PETS 2”