VVS Films + Mr. Will want to take Readers to see ROCK THE KASBAH!  Screenings will take place as follows:

A has-been rock manager from Van Nuys, California stumbles upon a once-in-a-lifetime voice in a remote Afghan cave in Rock the Kasbah, a dramatic comedy inspired by stranger-than-fiction, real-life events and directed by Oscar winner Barry Levinson. Richie Lanz (Bill Murray), dumped and stranded in war-torn Kabul by his last remaining client (Zooey Deschanel), discovers Salima Khan (Leem Lubany), a Pashtun teenager with a beautiful voice and the courageous dream of becoming the first woman to compete on national television in Afghanistan’s version of “American Idol.” Richie partners with a savvy hooker (Kate Hudson), a pair of hard-partying war profiteers (Danny McBride and Scott Caan) and a hair-trigger mercenary (Bruce Willis) and, braving dangerous cultural prejudices, manages his new protégée into becoming the “Afghan Star.” 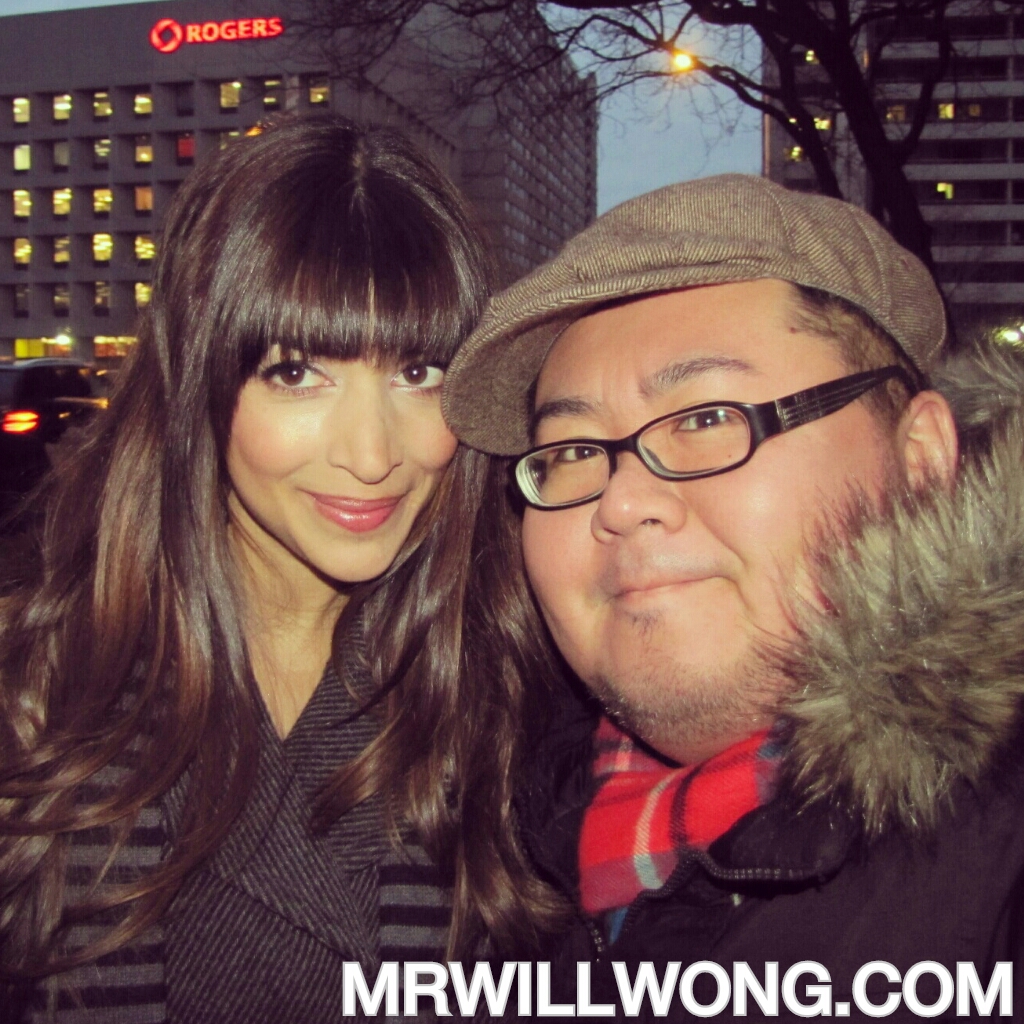