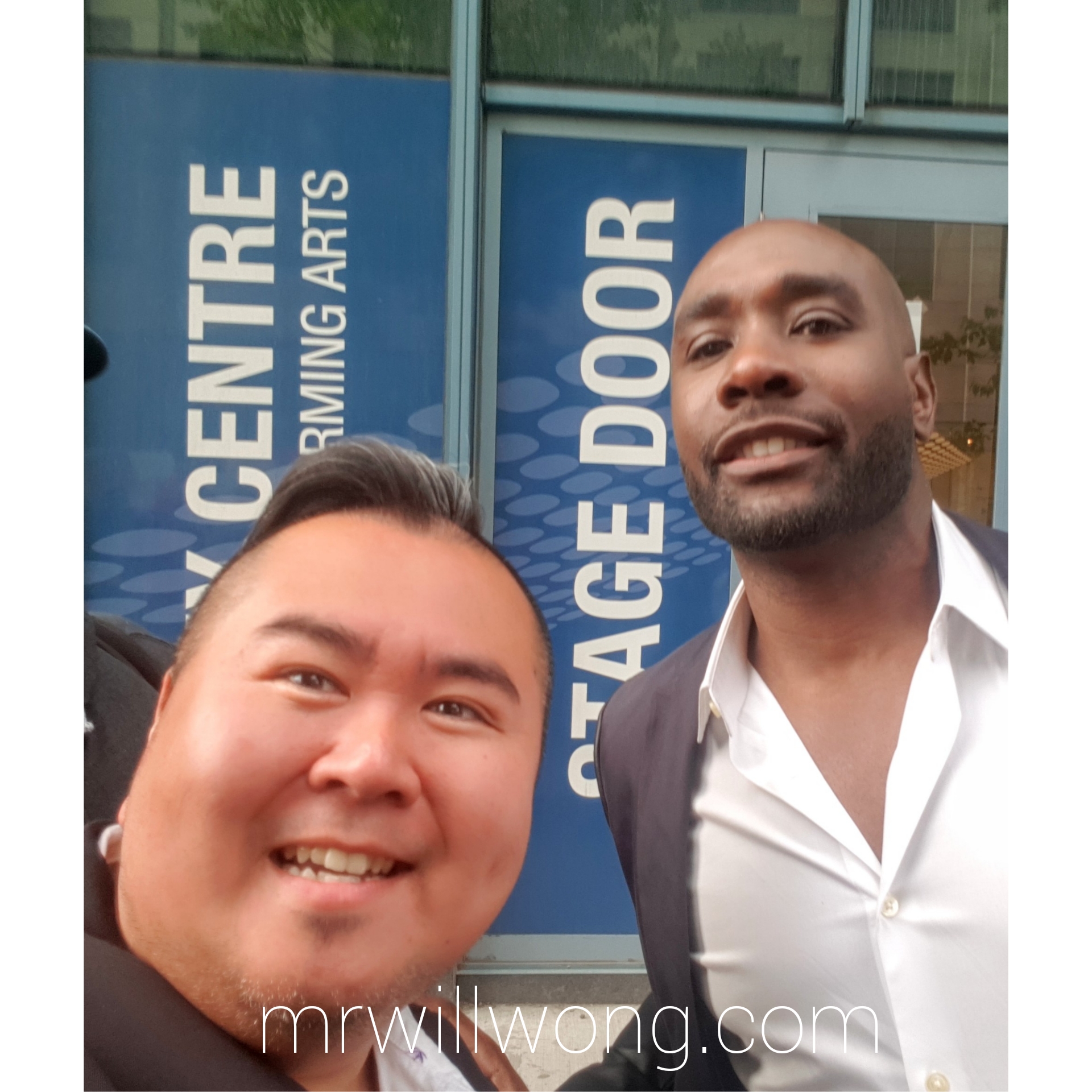 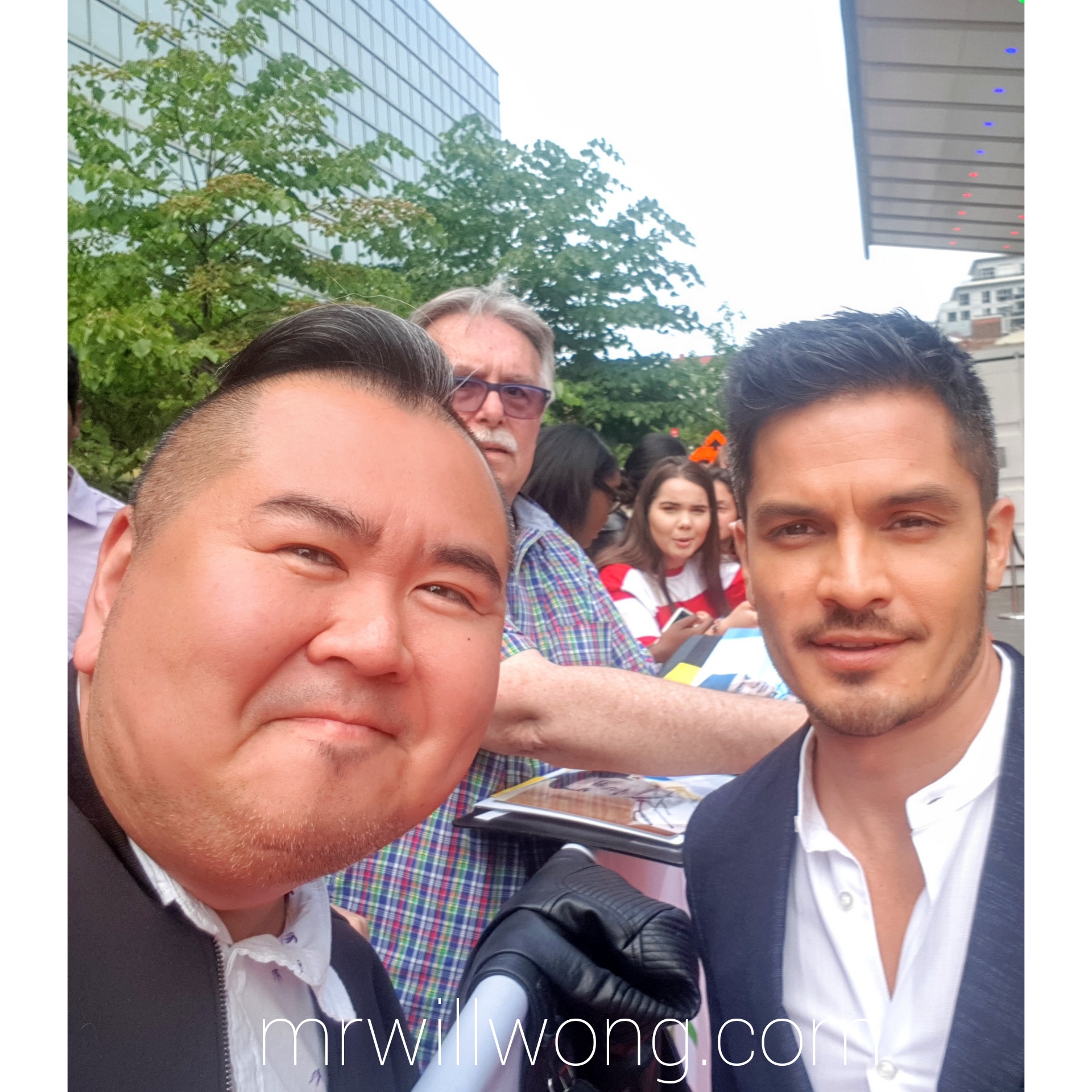 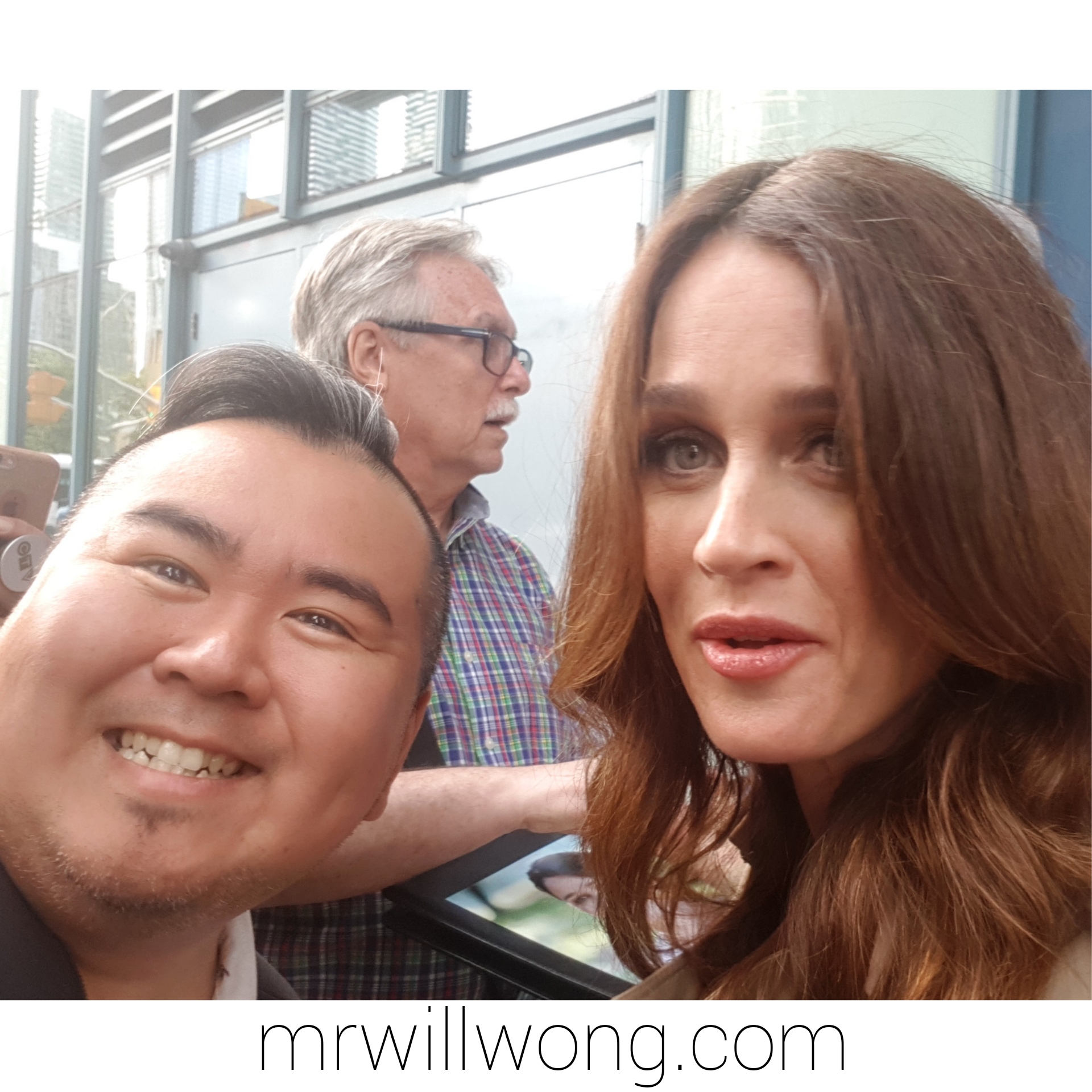 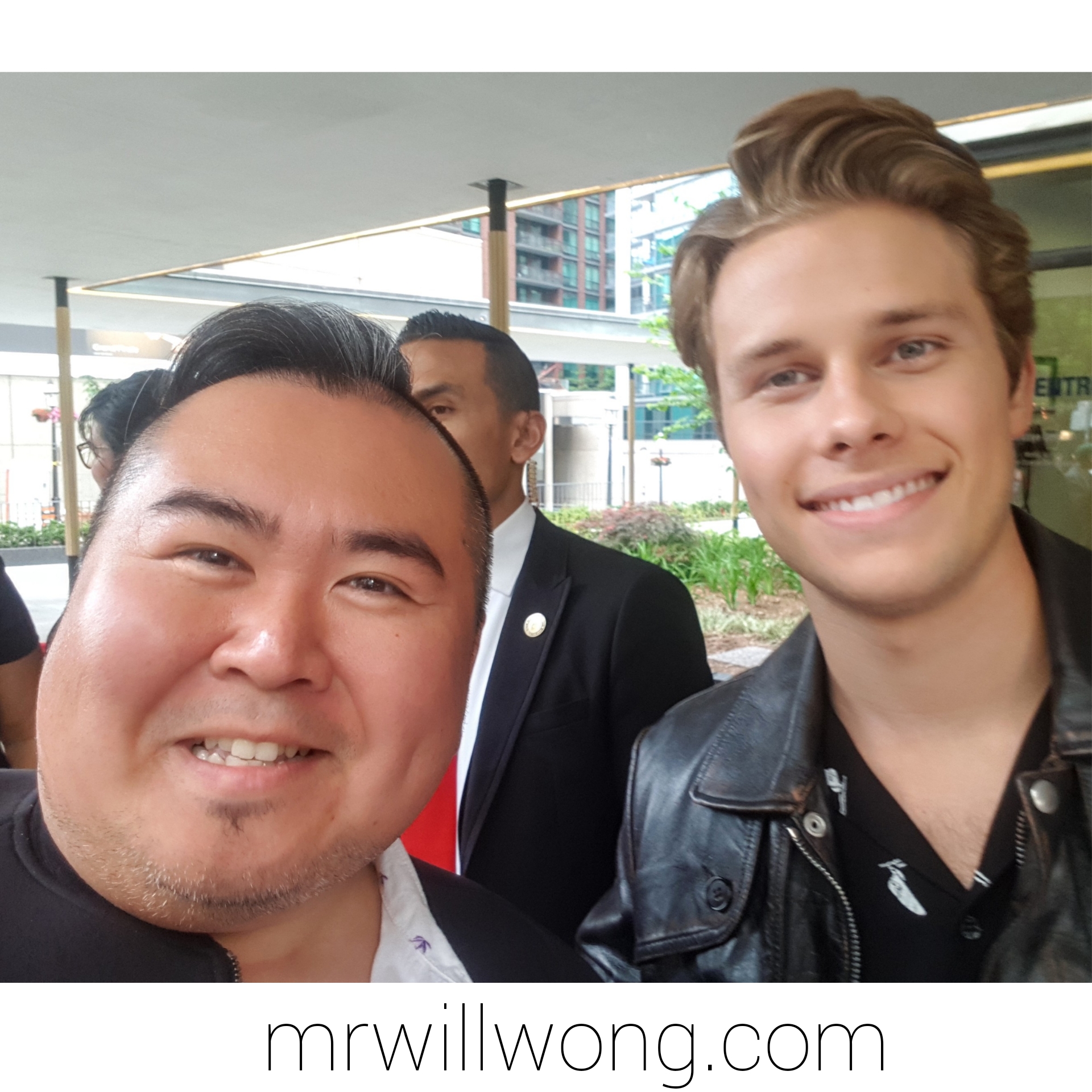 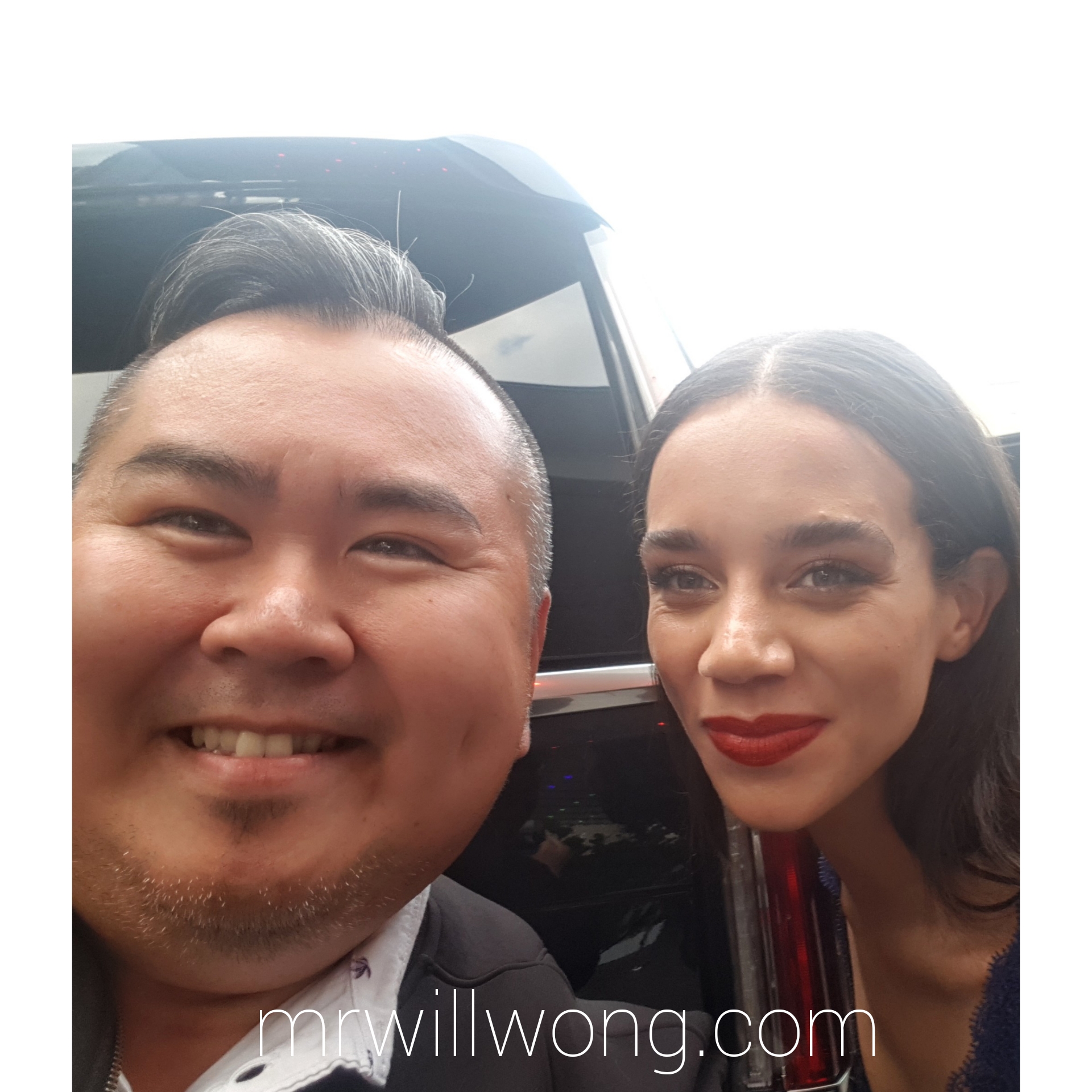 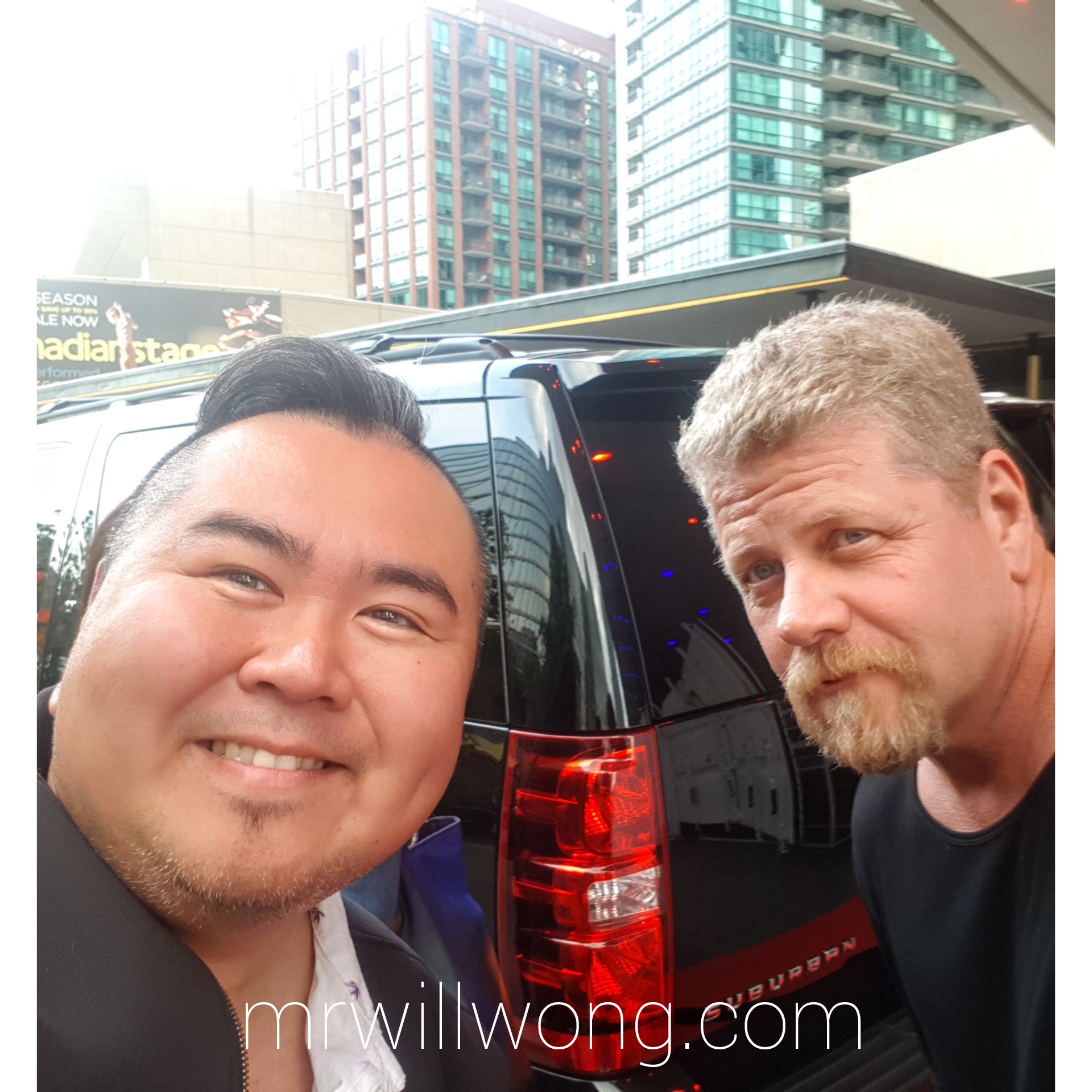 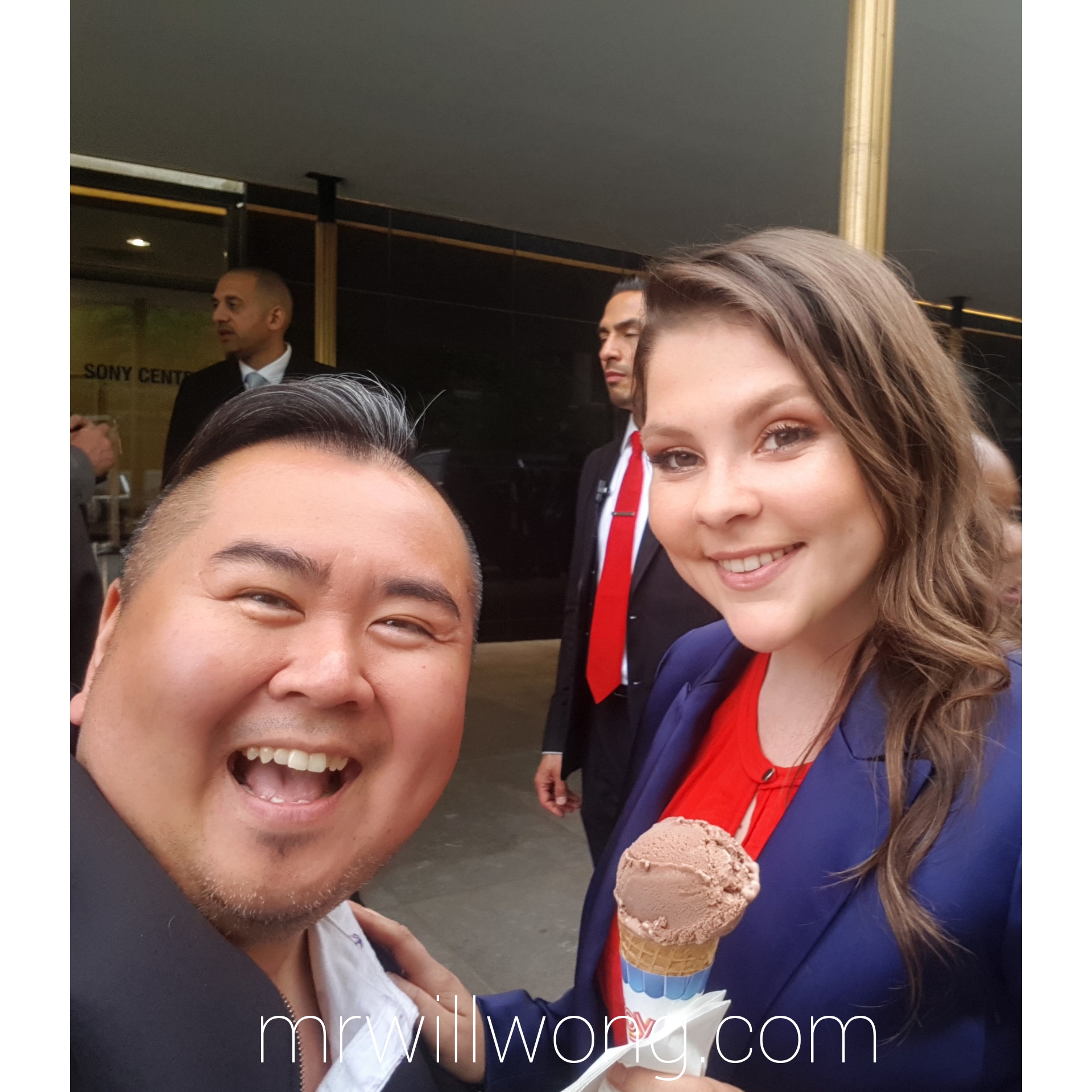 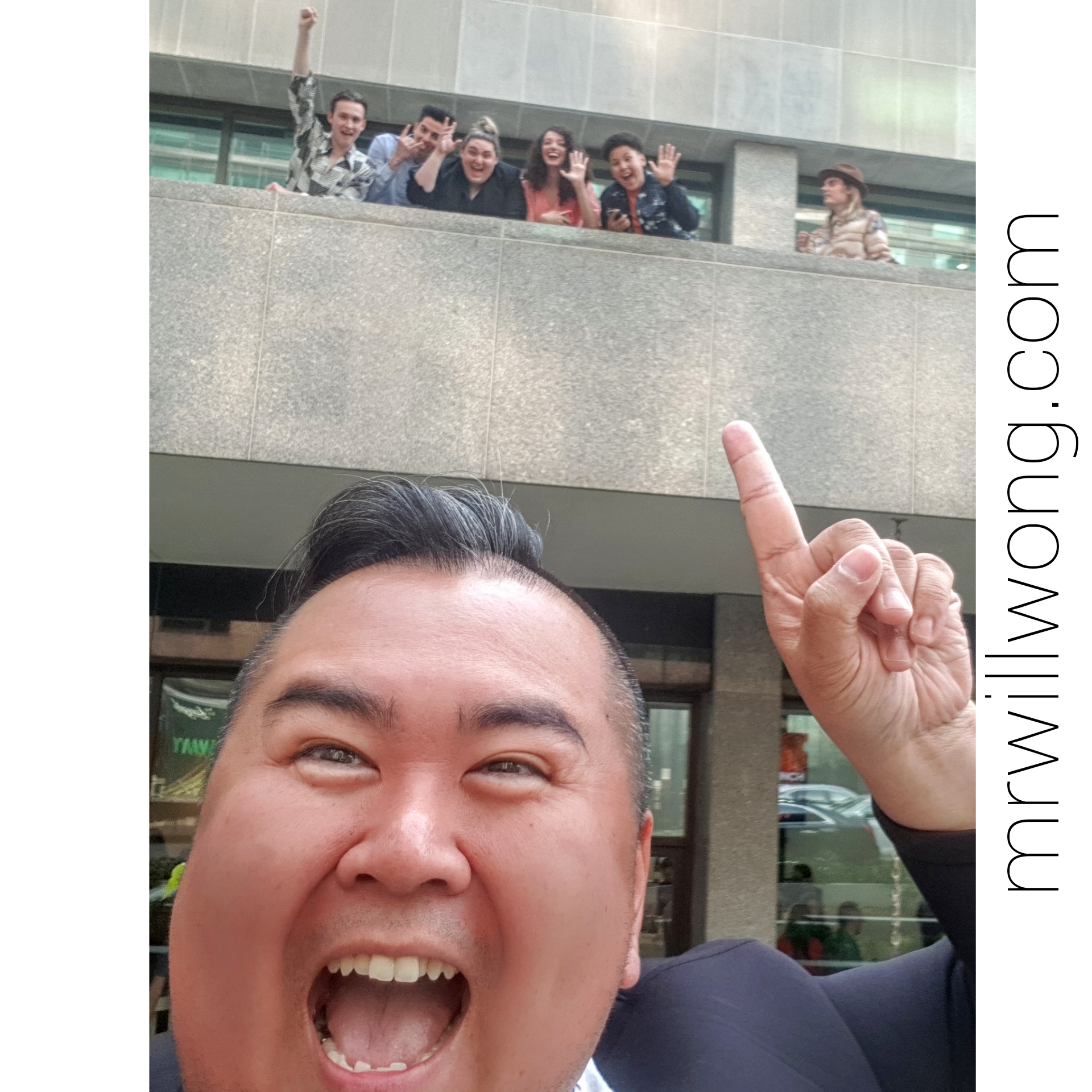 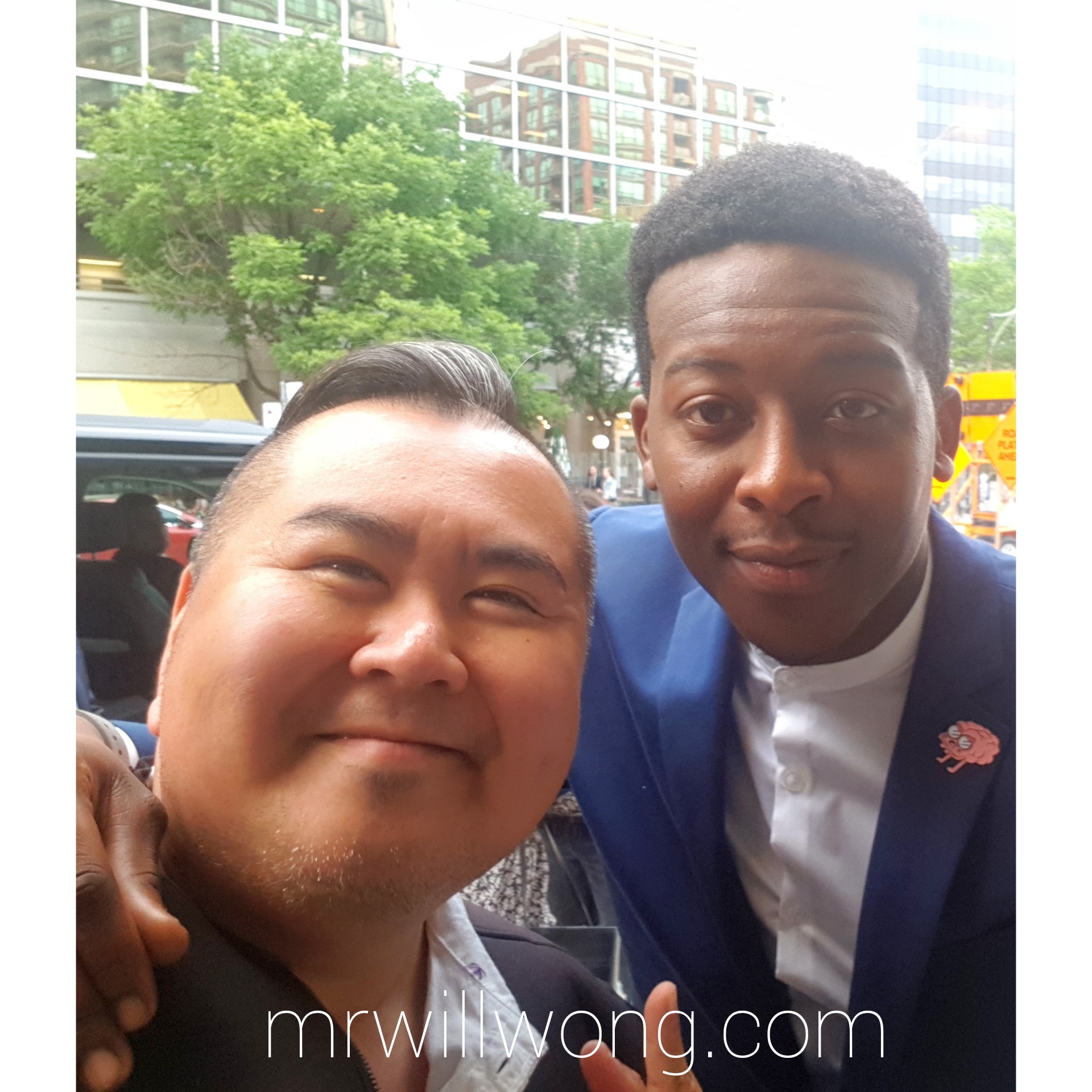 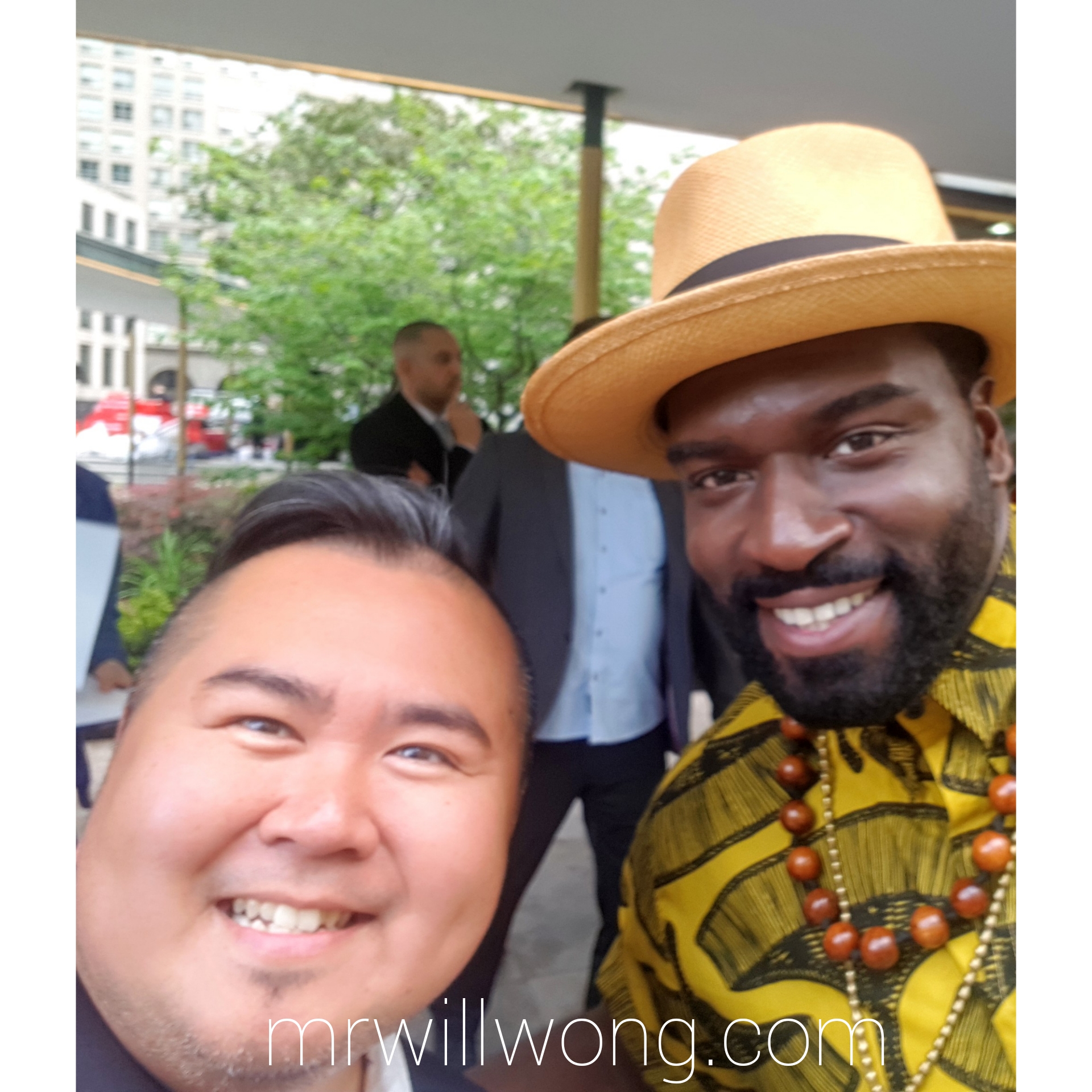 Normally the biggest and flashiest of the Canadian network Upfronts, Bell Media brought out the big names introducing their upcoming 2017/2018 programming lineup on their family of television stations. Despite fewer names than prior years, the talent was not lacking in star power.

Taking over Sony Centre for the Performing Arts again this year, fans and media lined the Front Street Red carpet for a glimpse of that star power as the media giant revealed some of their exciting new selections to come this forthcoming television season!

Among their new programs unveiled include THE GIFTED, MARVEL’S INHUMANS, TEN DAYS IN THE VALLEY, THE GOSPEL OF KEVIN, THE GOOD DOCTOR, THE MAYOR, YOUNG SHELDON, ME, MYSELF & I, ROSEANNE (a revival!), FOR THE PEOPLE, THE CROSSING, DECEPTION, plus an untitled GREY’S ANATOMY spinoff!

The Upfronts wouldn’t be without that dazzle and in-town for the Bell Media Upfront were the likes of: Lea Michele (The Mayor), JoAnna Garcia  (The Gospel of Kevin), Bobby Moynihan (Me, Myself and I), Vanessa Williams (Daytime Divas), Stephen Moyer (The Gifted),  Jack Cutmorr-Scott (Deception), Cameron Cuffe (Krypton), Zoe Perry (Young Sheldon) and several more!

See the Snaps!  Hover left or right on post below to navigate slideshow: