Universal Pictures Canada x Mr. Will want to give Readers a chance to attend an Advance Screening of TULLY in Toronto, Montreal and Vancouver. Dates are as follows:

Synopsis:
Marlo (Charlize Theron) lives with her husband, two young children and a newborn baby. Even though she has a sympathetic husband, she’s overwhelmed by the seemingly endless chores that go with being a wife and mother. When her brother suggests she get a nanny, she hesitates, not wanting to let a stranger into the house.

However, when it all seems to be getting the better of her, Marlo changes her mind. Tully (Mackenzie Davis), the nanny who arrives, turns out to be surprisingly warm and thoughtful, taking care not only of Marlo’s children, but of Marlo too. 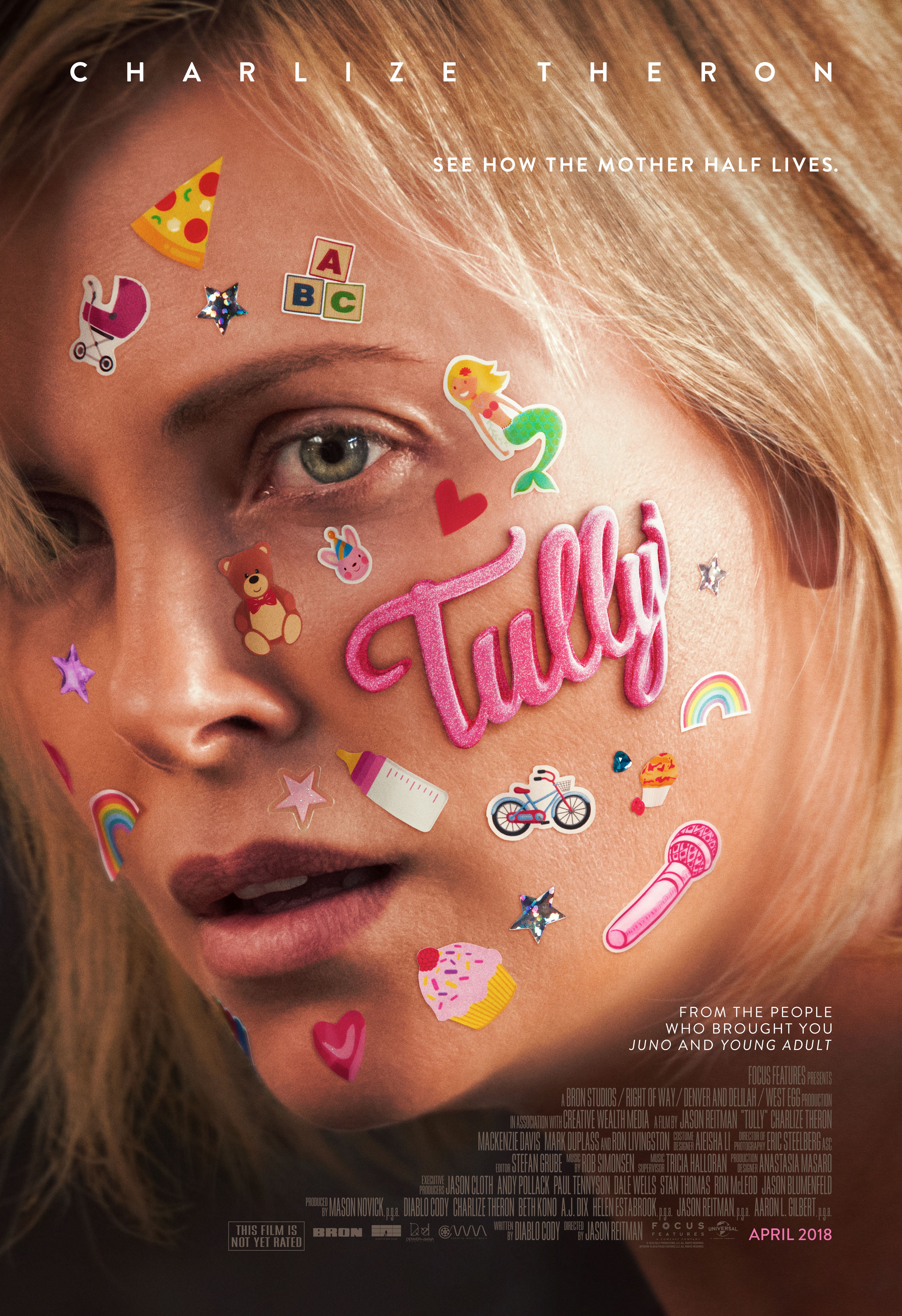