Universal Pictures Canada x Mr. Will want to give Readers in Toronto, Montreal + Vancouver a chance to attend an Advance Screening of BLUMHOUSE’S TRUTH OR DARE Wednesday, April 11, 2018.

Synopsis:
A harmless game of “Truth or Dare” among friends turns deadly when someone—or something—begins to punish those who tell a lie—or refuse the dare. 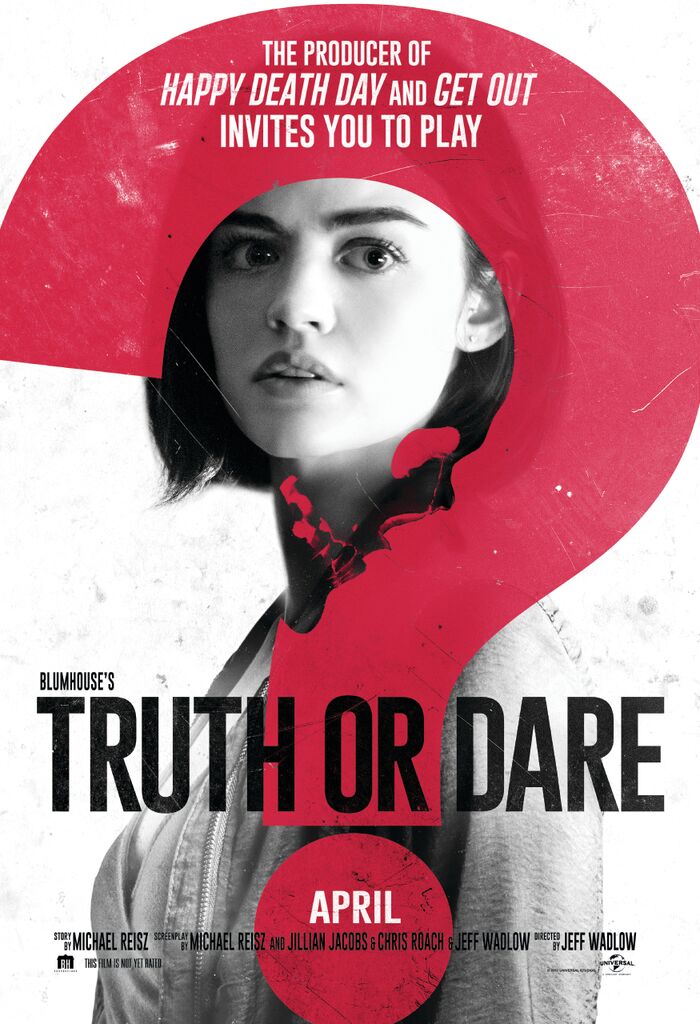 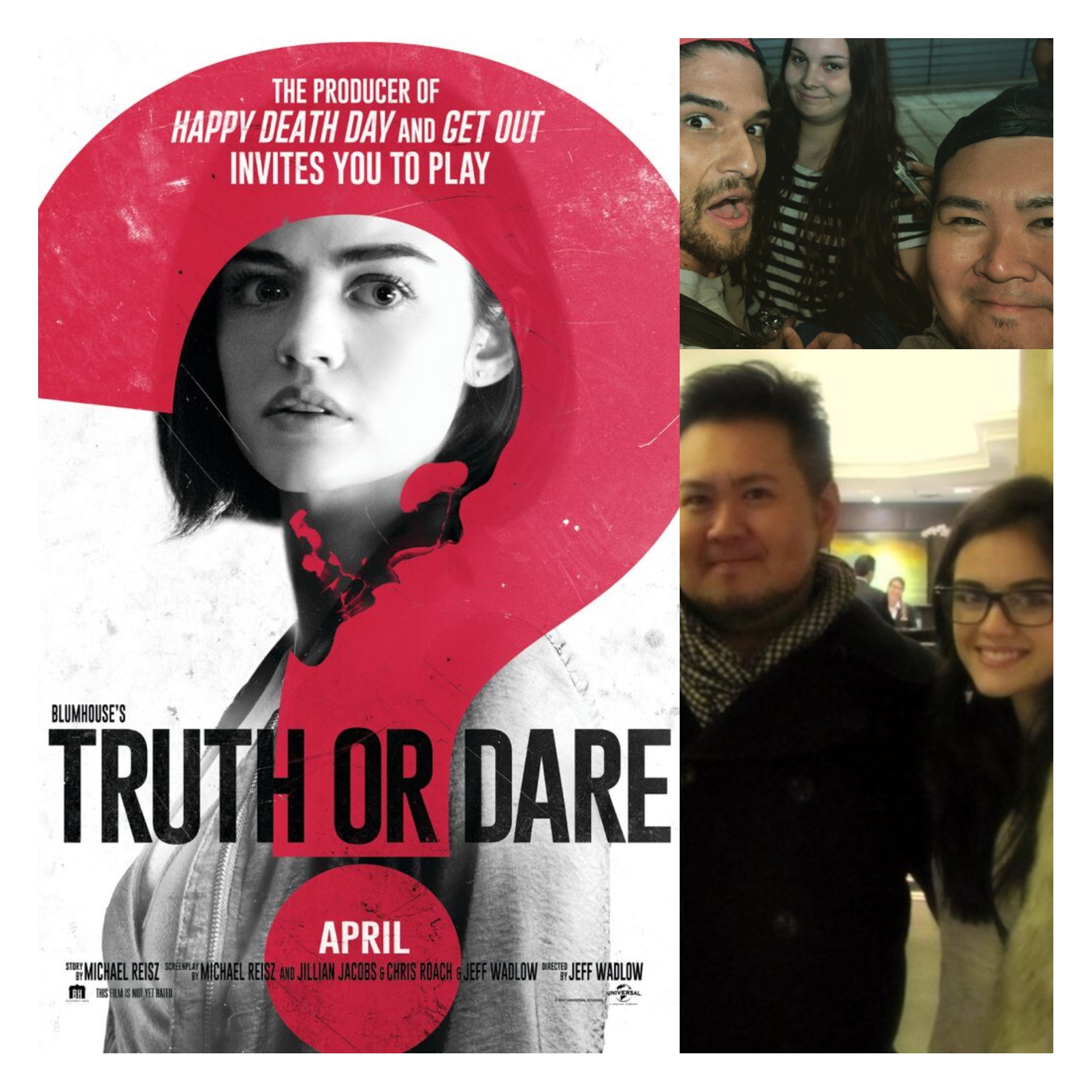 Hot off the success of GET OUT and SPLIT, Blumhouse Productions present the Trailer for their new Horror starring Lucy Hale and Tyler Posey, TRUTH OR DARE! We love both and anticipate this being their big movie breakthough!

Synopsis:
A seemingly harmless game of truth or dare turns deadly for a group of friends.