#SPOTTED: WINNER OF “THE VOICE” CASSADEE POPE IN TORONTO

West Beach-born Singer/Songwriter Cassadee Pope might best be known as the Winner of The Voice‘s third season, but she long has been an Industry Veteran.  At just 24 years old, Pope has fronted a major label-signed Band in Hey Monday, acted in Degrassi Goes Hollywood and now is finding success as a Solo Act under the Guidance of Mentor Blake Shelton.  While on The Voice, she had the distinction of earning a vote of confidence from all four Mentors before ultimately choosing that Country Music Megastar.

Pope is currently promoting her Debut Disc Frame by Frame, which surfaced back in October, debuting in the Top Ten of the U.S. Billboard Hot 200.  She appeared on CITY‘s Breakfast Television earlier, performing two Tracks including first Single Wasting All These Tears! Watch her Performances here and here and be ready to be floored by those clean, powerful Vocals of hers!

On her way out of her appearance she was just about ready to head to back entrance but quickly noticed Fans waiting in front of the Studio in the cold and made sure to come out to say “hi”!  Sweetheart! 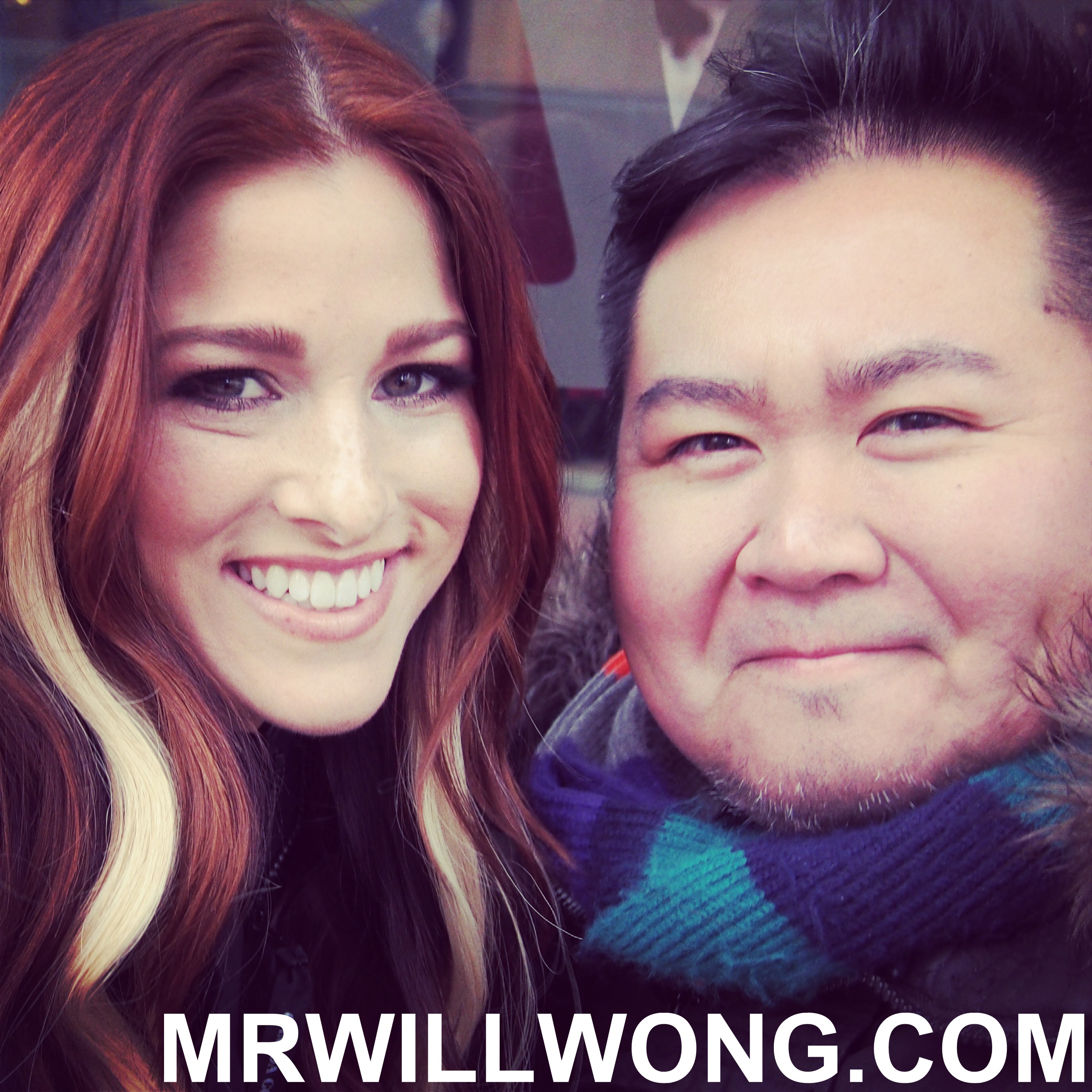 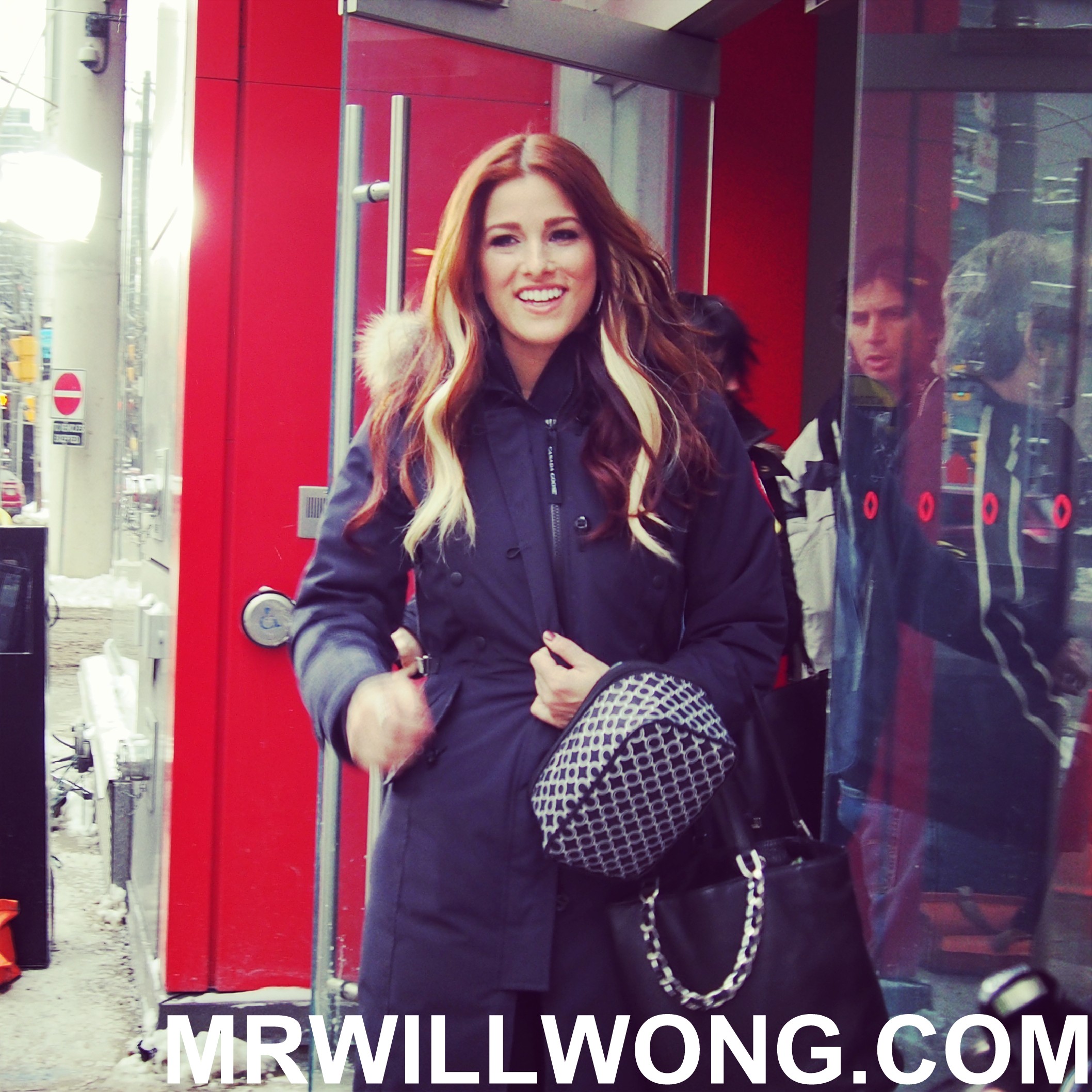 Watch the Video for Wasting All These Tears:

It’s about time!  Cher finally is ready to launch her Comeback and she’s ready to do so with a live performance of her latest Single Woman’s World live on the Season Four Finale of NBC‘s The Voice. Although we heard the Single last November (listen here), it is officially getting a release next Tuesday, June 18, 2013.

Despite originally planning to release her 24th Studio Disc sooner, Cher recently announced that Warner Bros. had reschedule its release for September 24, 2013. P!nk, Lady Gaga, Jason Derülo, Timbaland and more are said to have contributed Tracks on the Disc.

Check-out the stunning Official Artwork for Woman’s World below:

#GIVEAWAY: ENTER TO WIN A COPY OF CHRISTINA AGUILERA’S “LOTUS” 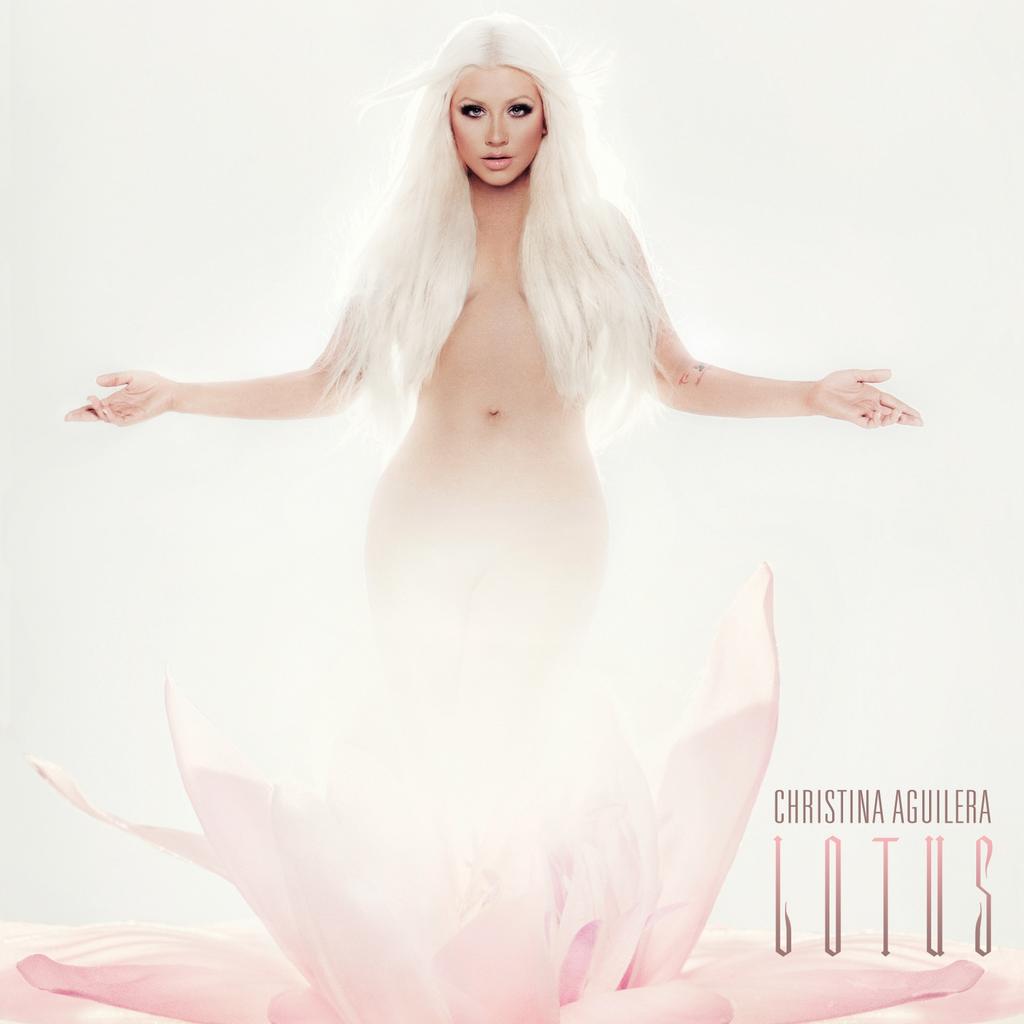 Christina Aguilera really needs no introduction and for me personally, much of the early 2000s were spent obsessing over her!  Having sold 50 million Albums worldwide, the Singer/Songwriter/Actress and now Reality TV Star is on the verge of releasing her seventh Studio Album, Lotus. Sony Music Canada and Mr. Will Wong want to give Canadian Readers a chance to win a copy of the Disc which features Production from Alex da Kid, Shellback and Max Martin.  Duets with The Voice Co-Stars Blake Shelton and Cee-Lo also can be heard on Lotus.

Check-out the Tracklisting for Lotus below:

Watch Christina Aguilera‘s latest Q&A below on the making of Lotus: