To get us excited about for upcoming release of Disney’s MULAN, here is Christina Aguilera with a new contribution to the Soundtrack, LOYAL BRAVE TRUE. She also has re-recorded REFLECTION for the live-action Feature.

The Full Track is available here:

After stunning us with 2013’s Say Something, the winning combo of A Great Big World and Christina Aguilera are back with the gorgeous power ballad FALL ON ME. A Great Big World’s debut disc on S-Curve Records (Universal Music) is out later this year.

Hot-off her amazing Carpool Karaoke with James Corden, comes some new Music at last from Queen Christina! A new Video has been released for her Accelerate ft. Ty Dolla $ign and 2 Chainz!

Check out the Video for ACCELERATE:

In case you missed that epic Carpool Karaoke, check it out here! 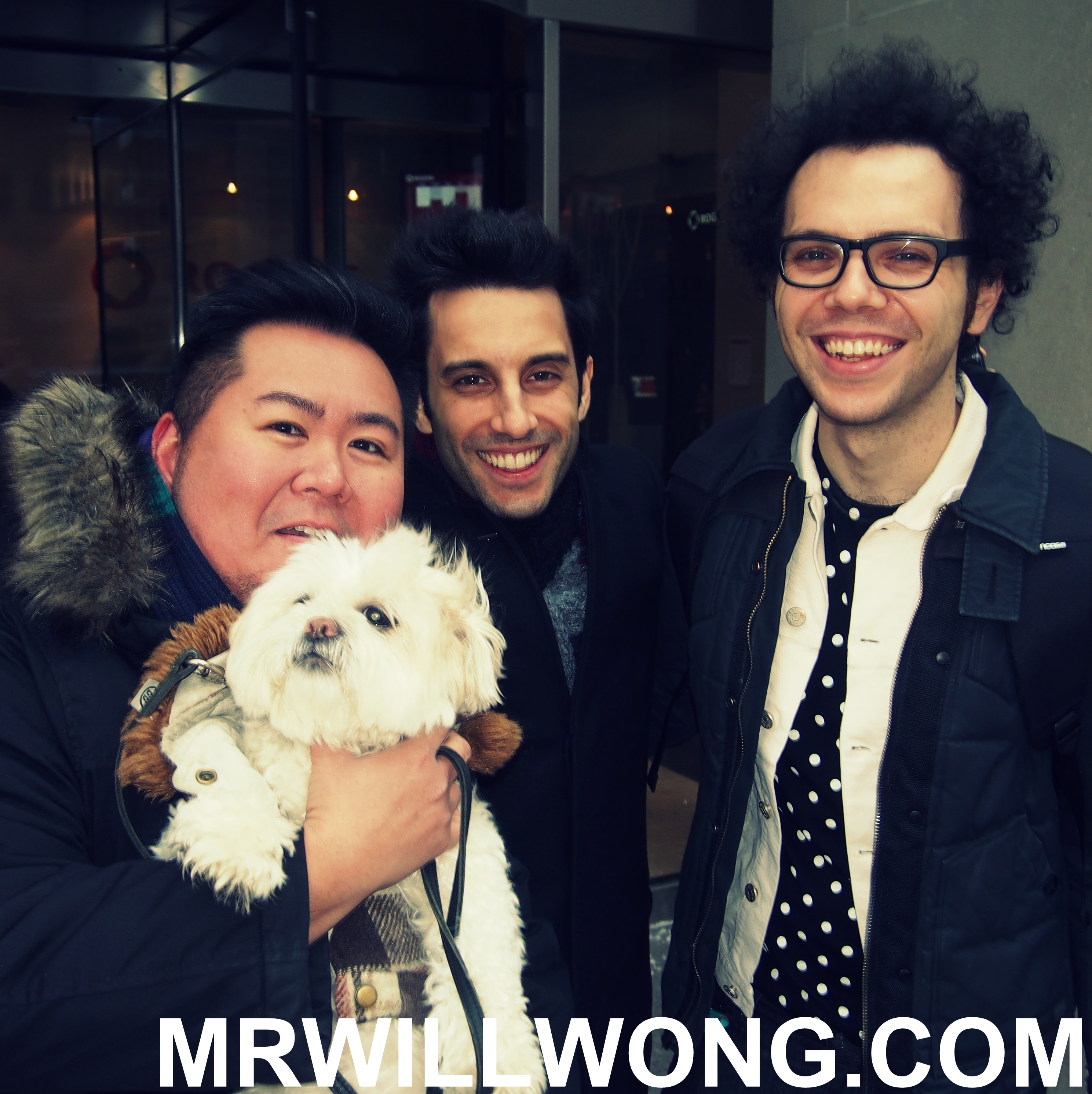 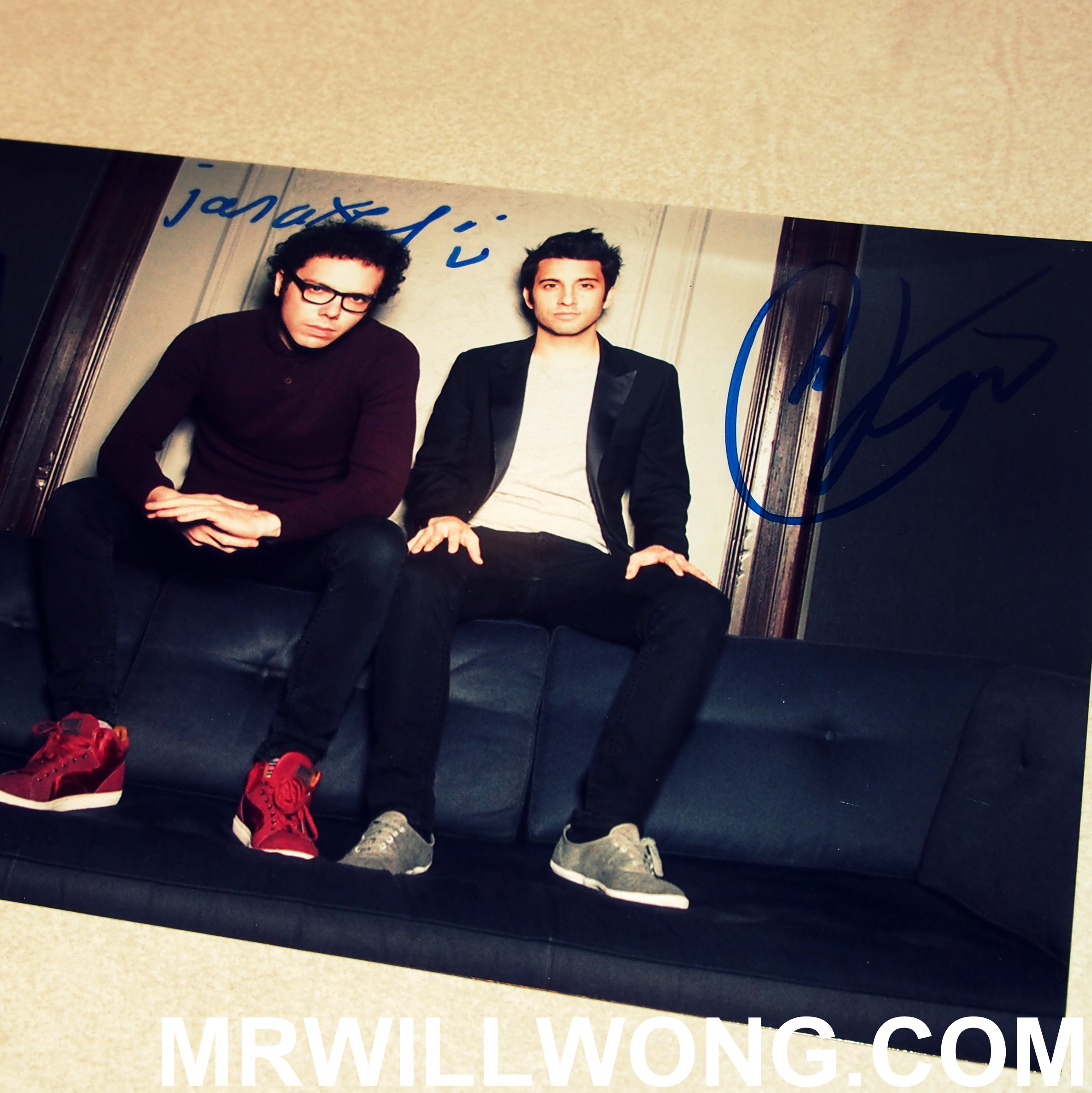 #NEWMUSIC: LADY GAGA FT. CHRISTINA AGUILERA – “DO WHAT U WANT”

After wowing us hard on the Season Finale of The Voice a couple weeks back, Christina Aguilera headed straight into the studio and delivered some  powerhouse additional vocals on Lady Gaga‘s latest Single Do What U Want.  Vocals previously were recorded by R. Kelly, but Aguilera‘s lends a real vote of confidence here silencing years of feuding between the two Divas.  Hopefully this isn’t too late for a Chart Boost as the Collabo is really what the Track needs!

Listen in full below: 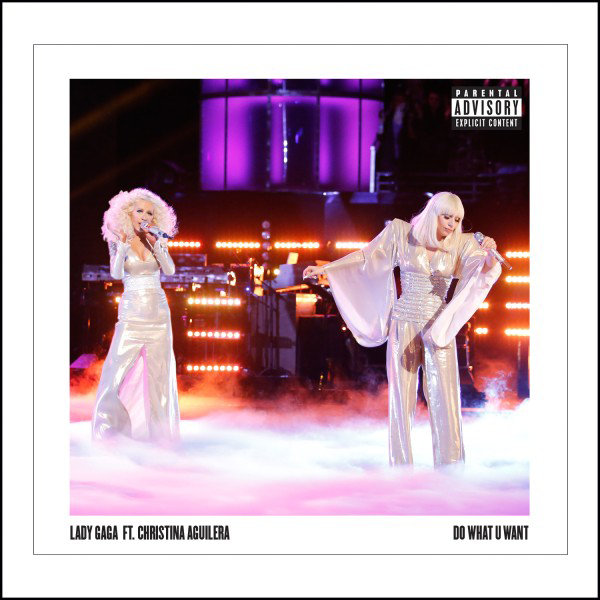 This absolutely is the first absolute must-have of 2014 and the Single is now out on iTunes here!

Comprised of New York-based Singer/Songwriters Ian Axel & Chad Vaccarino, A Great Big World are on the tip of something massive with their debut Single Say Something already garnering great acclaim. With a little help from Megastar Christina Aguilera, the Duo have created a chilling piece of Pop Music which likely will dominate our Airwaves this Winter.

Understated, Aguilera‘s Vocals are an instrument in the moment – a noble attempt to try something completely new. The Track already is number nine on the Canadian Hot 100 and number 16 on the US Billboard Hot 100 Charts. Expect it to climb.

If you haven’t checked-out the brand new Video for Say Something yet, please do so below:

Sony Music releases A Great Big World‘s debut Disc Is Anybody Out There? on Tuesday, January 14, 2014.

It’s absolutely hard to believe that the release of The Hunger Games: Catching Fire is just around the corner. It seems like yesterday that we were obsessing about some of the first Stills and casting announcements for the Film.

In advance of its release in November comes this amazing new Poster of Jennifer Lawrence as Katniss Everdeen in all her greatness!   Lawrence looks stunning and although it takes a bit of a mental shift remembering her as a Brunette, we are totally buying it.

The Poster reminds us, “Remember who the Enemy is”, which suggests tons of betrayal in this Installment?

Take a look at the brand new Poster below:

If you haven’t heard it yet, you must check-out Christina Aguilera‘s superb contribution to The Hunger Games: Catching Fire‘s OST.  Easily her best Track in years:

The 2013 Billboard Music Awards were held in Las Vegas at the MGM Grand tonight and winning top honours tonight was Taylor Swift with a total eight awards including Top Artist and Billboard Hot 200 Album with her Disc, Red.  Poking fun at herself, Swift accepted her Award, stating, “you’re the longest and best relationship I’ve ever had!”.

Not to be outshone, Rihanna and Gotye both picked-up four awards each – the former doing extremely well in the R&B Categories winning Top Album, Song and Artist, while also nabbing Top Radio Songs Artist.  Gotye was victorious in the categories: Hot 100 Song, Rock Song, Radio Song and Streaming Song (Audio) based on the strength of his Smash with Kimbra, Somebody That I Used To Know.

Two Pop Legends were honoured also in Prince and Madonna.  The former not only performing tonight a Medley which included Let’s Go Crazy, received the Icon Award for his lasting career which has seen ten Diamond Albums and 30 Top 40 Hits.  The latter, whom we spotted in New York City last week at the Met Gala, won Top Touring Artist for her MDNA Tour.

Canada’s Carly Rae Jepsen even was recognized with the Award for Top Digital Song with Call Me Maybe.

Although the evening was highlighted by some dazzling performances from the likes of Bruno Mars, Justin Bieber, Selena Gomez, Jennifer Lopez, Christina Aguilera, Macklemore & Ryan Lewis and Pitbull, it was Miguel who stirred-up the most controversy apparently kicking two female Fans when crowdsurfing into the audience during his performance of Adorn.

More amazing Photos over at Zimbio!