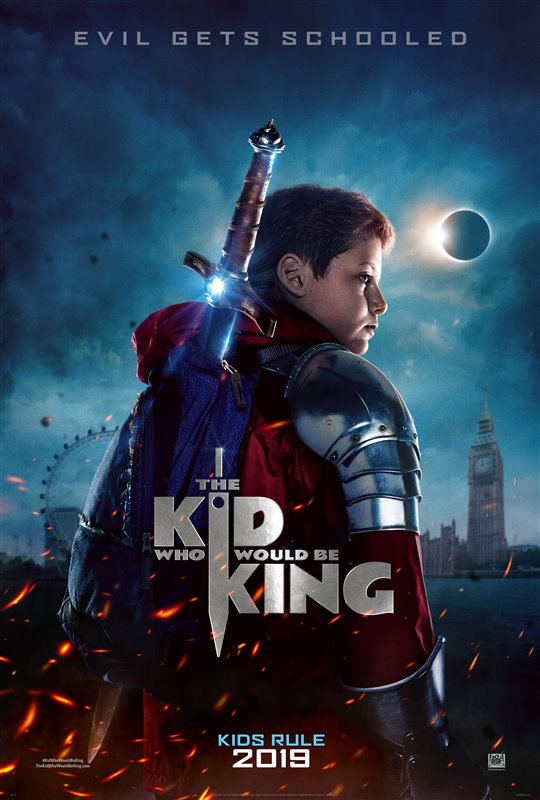 This new Trailer for LOGAN will have you at the edge of your seat! Explosive action and an intriguing performance from newcomer Dafine Keen as Laura Kinney, we have plenty to be excited from this latest sure-fire hit from Marvel!

Synopsis:
In the near future, a weary Logan cares for an ailing Professor X in a hideout on the Mexican border. But Logan‘s attempts to hide from the world and his legacy are up-ended when a young mutant arrives, being pursued by dark forces. Check out the brand new trailer below.

Much like director Jeremy Saulnier’s previous film Blue Ruin, Green Room is the very definition of a slow-burn thriller. A punk rock band perform at a small venue run by Neo-Nazis, and witness an act of violence. Now they are trapped and their chances of survival are fleeting.

It feels excruciating at first with its lengthy set-up, but once Green Room gets moving, it becomes downright relentless. The Film is a nightmare wrapped inside another terrifying nightmare, forgoing its staggered laughs for increasingly vicious violence. I am not one to have an aversion to blood and gore, but I found myself grimacing more than once with some of the horrific things that happen to people here, good or bad. Anton Yelchin, Alia Shawkat, Imogen Poots, Saulnier regular Macon Blair and a scary-good Patrick Stewart all give great performances, but the real star is the incredible tension Saulnier envelopes you in right until the very end.

Green Room has completed its screenings at TIFF’15.