You know him from Ally McBeal, The Shawshank Redemption and last year’s Box Office Hit The House at the End of the Street and he’s definitely one Canada’s great Talents. Gil Bellows is in Toronto to promote the release of Mad Ship, jointly-filmed in Canada and Norway.  The Great Depression-era Drama is about a Man whom is driven to madness after the loss of his Wife, deciding to build a homemade Ship to sail away from the Prairies.  It also stars Rachel Blanchard, Nikolaj Lie Kaas and Aidan Devine.

Vancouver-born Bellows has an action-packed day which included a stop at Global Television‘s The Morning Show (National Edition) Co-Hosted this week by Carson Kressley, where I spotted him leaving and looking dapper sporting a well-suited Mustache. Special thanks to his kind Publicist who took the time to snap our Photo!

Bellows also appeared on CITY‘s Breakfast Television and is doing Press at a certain Canadian Fashion Giant including the likes of Entertainment Tonight Canada, before ending the day at CBC‘s George Stroumboulopoulos Tonight.

See our Snap below! 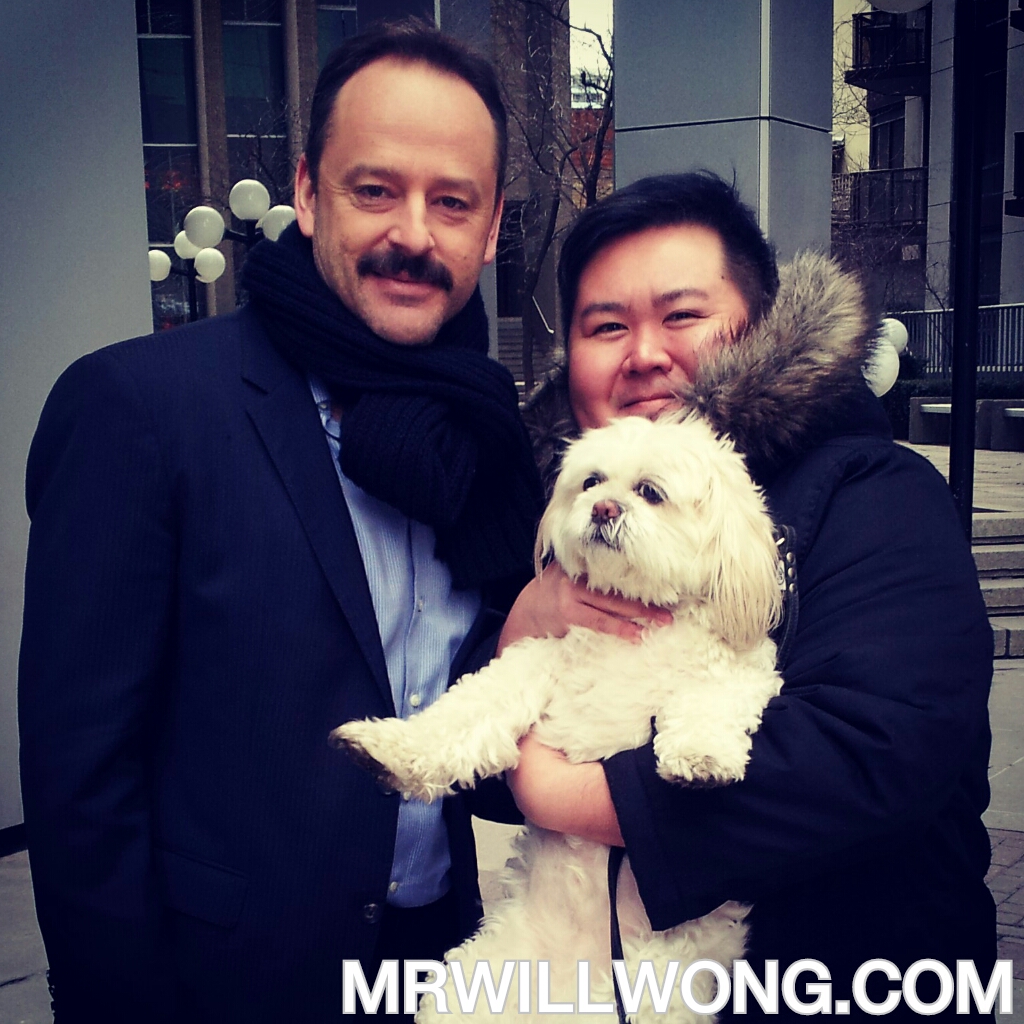