Not only is she the Sister of Kathy Hilton and the Niece of Nicky and Paris – Kyle Richards certainly is a Star in her own right.  The Actress who became a familiar face starring in the ’70s on Little House on the Prairie has shown Showbiz longevity and she currently can be seen on popular Reality Series, The Real Housewives of Beverly Hills premiering in its fourth season this Fall.

The stunning Richards is currently in Toronto co-hosting Global Television‘s The Morning Show this week and both yesterday and today she appeared on its National Edition discussing her Fame and also her notoriously heated relationship with Co-Star Brandi Glanville.  “We’re getting along a lot better at this moment”, says Richards on Glanville.

Just yesterday it was announced that the new season of the Series would feature two new Stars in Carlton Gebbia and Joyce Giraud de Ohoven.

Watch her Interview today on The Morning Show:

Season Four of The Real Housewives of Beverly Hills premieres on BRAVO in the U.S. and Slice in Canada, November 4, 2013.
More here. 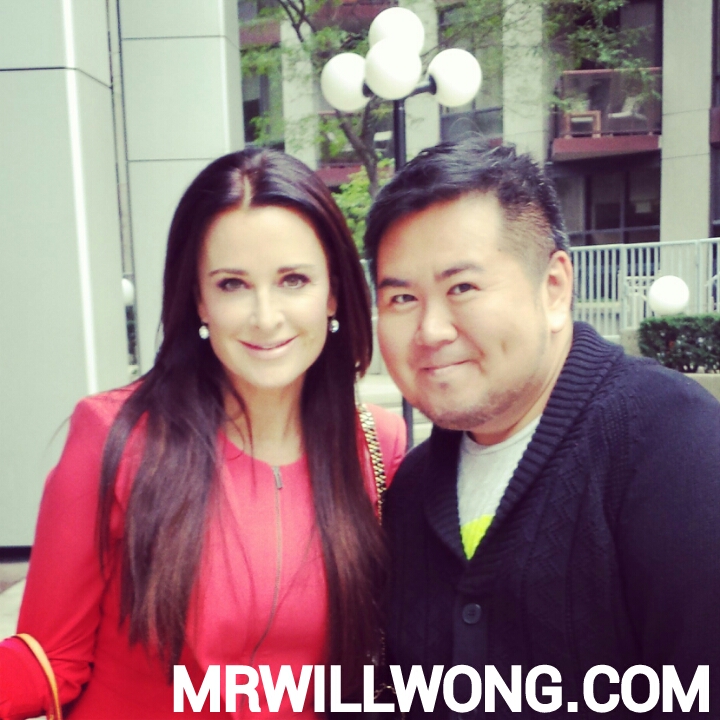