Running from May 15 through 26, 2013, the 66th annual Cannes Film Festival will roll out the Red Carpet to the Who’s Who of Cinema and just announced as the Opening Night Gala being that of long-awaited The Great Gatsby 3D.  The Baz Luhrmann-directed Adaptation of F. Scott Fitzgerald ‘s Novel stars Leonardo DiCaprio, Carey Mulligan, Tobey Maguire, Joel Edgerton, Isla Fisher and Elizabeth Debricki.  To draw the connection, Luhrmann released a Statement explaining that Fitzgerald actually wrote “some of the most poignant and beautiful passages” in France, not far from Cannes. 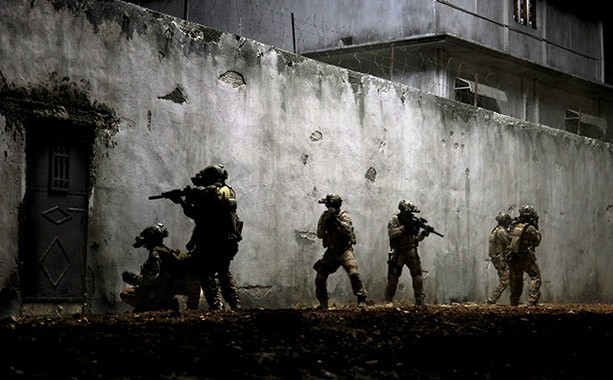