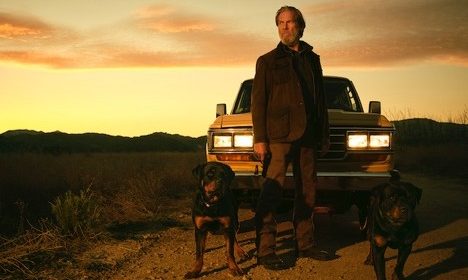 Jeff Bridges is back in THE OLD MAN, a seven-episode series coming to Disney+.

Based on the bestselling novel of the same name by Thomas Perry, “The Old Man” centers on “Dan Chase” (Jeff Bridges), who absconded from the CIA decades ago and has been living off the grid since. When an assassin arrives and tries to take Chase out, the old operative learns that to ensure his future he now must reconcile his past.

With Dan Chase flushed out of hiding, the FBI’s Assistant Director for Counterintelligence “Harold Harper” (John Lithgow) is called on to hunt him down because of his complicated past with the rogue fugitive. Working alongside Harper is his protégé “Angela Adams” (Alia Shawkat) and CIA Special Agent “Raymond Waters” (E.J. Bonilla). When Chase proves to be more difficult to apprehend than the authorities expected, “Julian Carson” (Gbenga Akinnagbe), a highly trained special ops contractor, is sent to pursue him as well. While on the run, Chase rents a room from “Zoe McDonald” (Amy Brenneman) who draws on reserves she never knew she had in order to survive the day when she learns the truth about her new tenant. Bill Heck, Leem Lubany and Pej Vahdat also star in the drama series.

THE OLD MAN is coming soon to Disney+. 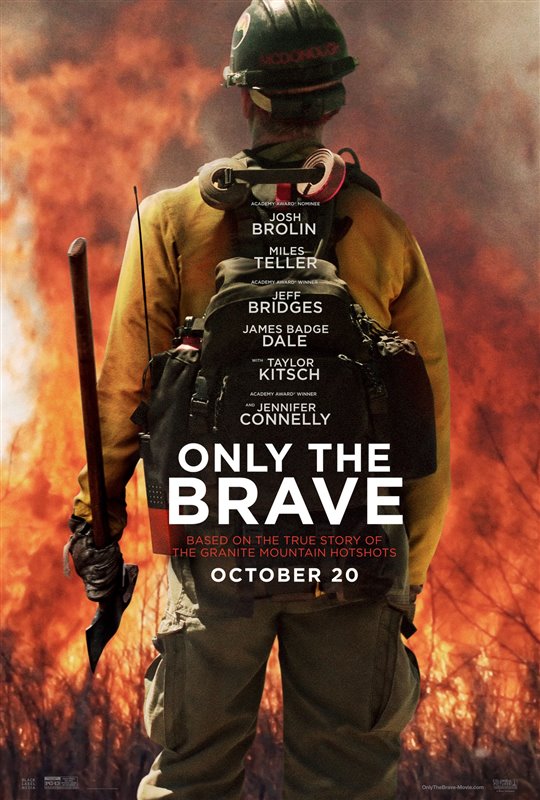 While they are set to be unveiled this Thursday at San Diego Comic Con, you guys get a sneak peek first. Check-out these brand new character posters for KINGSMAN: THE GOLDEN CIRCLE!

SYNOPSIS:
“Kingsman: The Secret Service” introduced the world to Kingsman – an independent, international intelligence agency operating at the highest level of discretion, whose ultimate goal is to keep the world safe. In “Kingsman: The Golden Circle,” our heroes face a new challenge. When their headquarters are destroyed and the world is held hostage, their journey leads them to the discovery of an allied spy organization in the US called Statesman, dating back to the day they were both founded. In a new adventure that tests their agents’ strength and wits to the limit, these two elite secret organizations band together to defeat a ruthless common enemy, in order to save the world, something that’s becoming a bit of a habit for Eggsy... 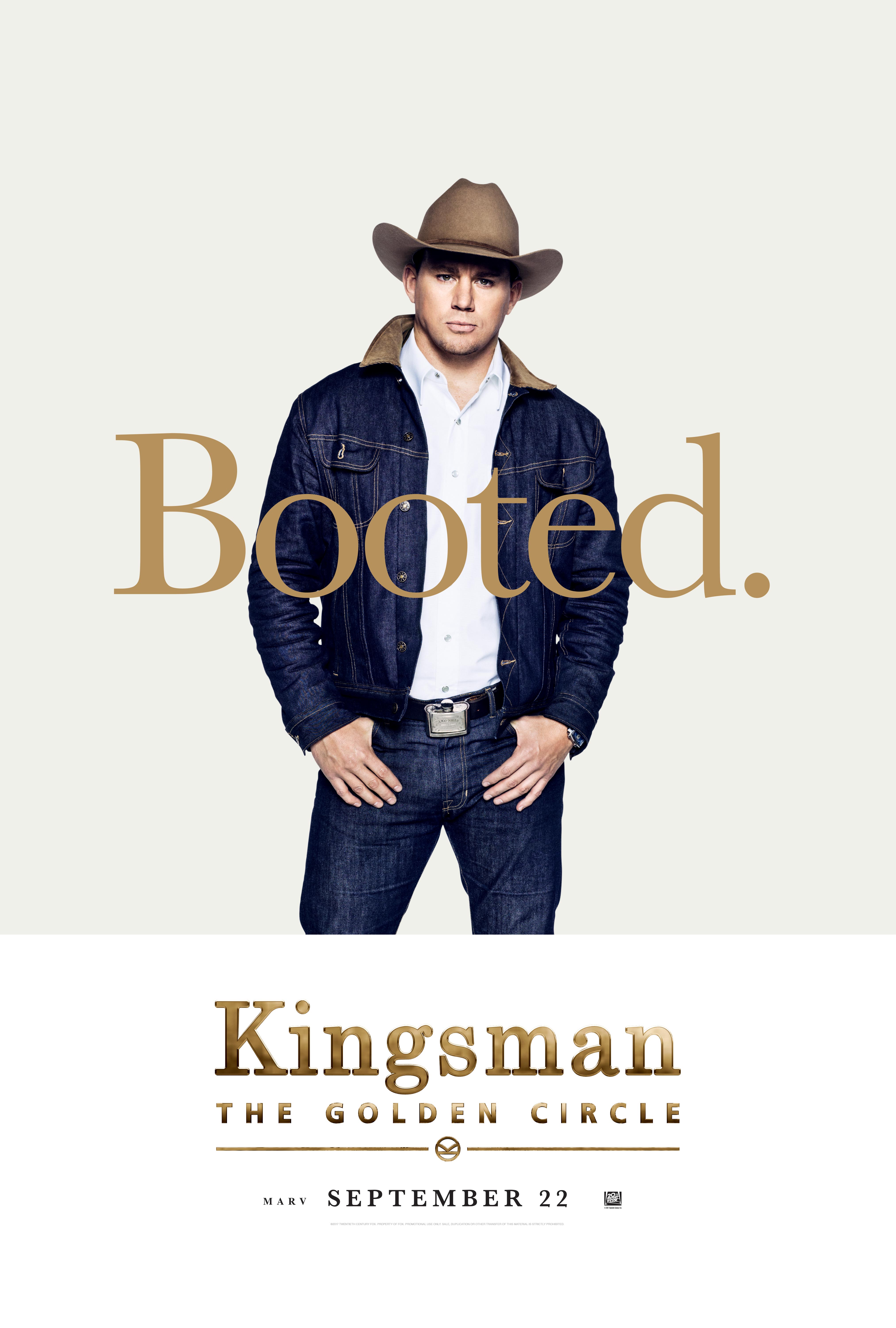 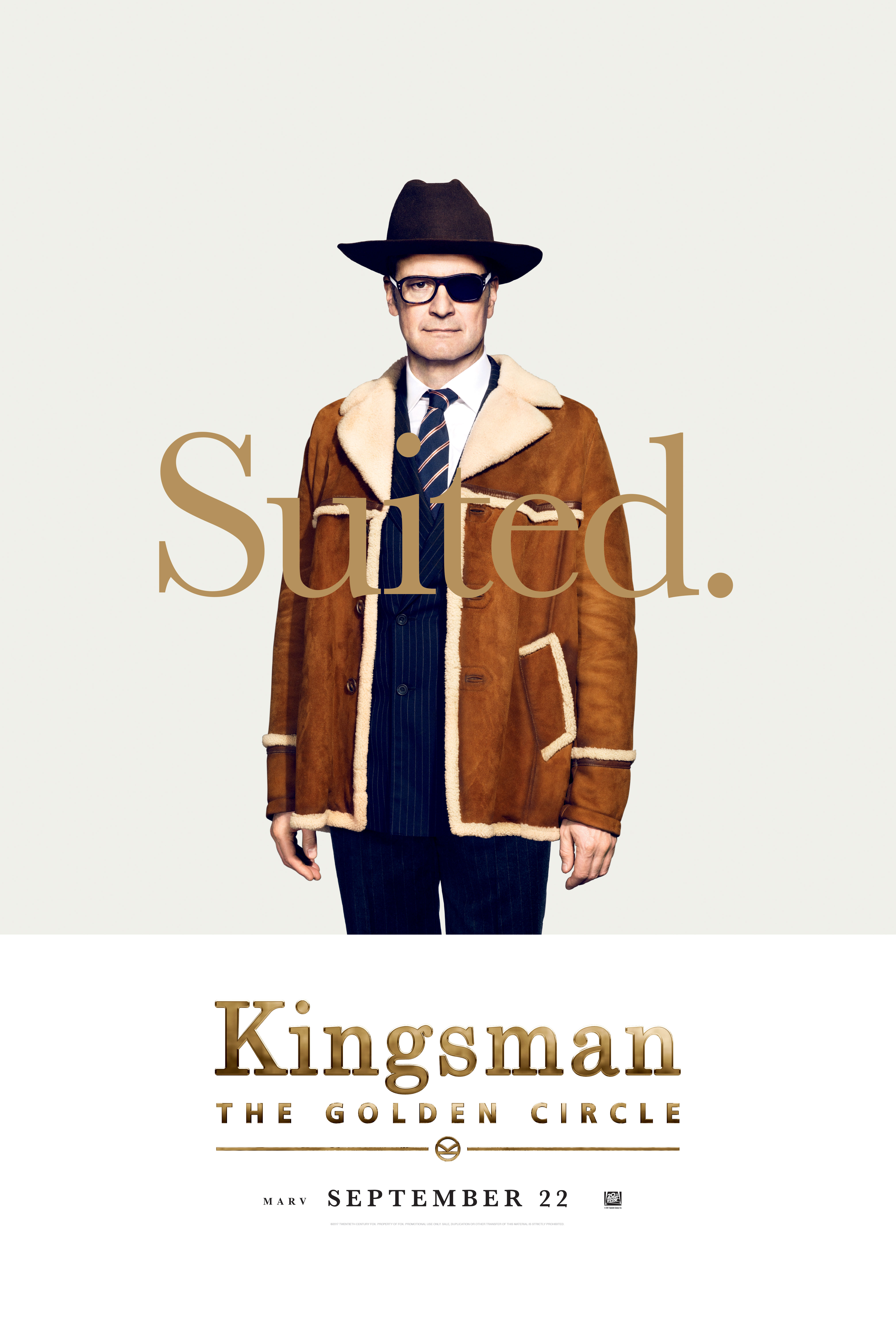 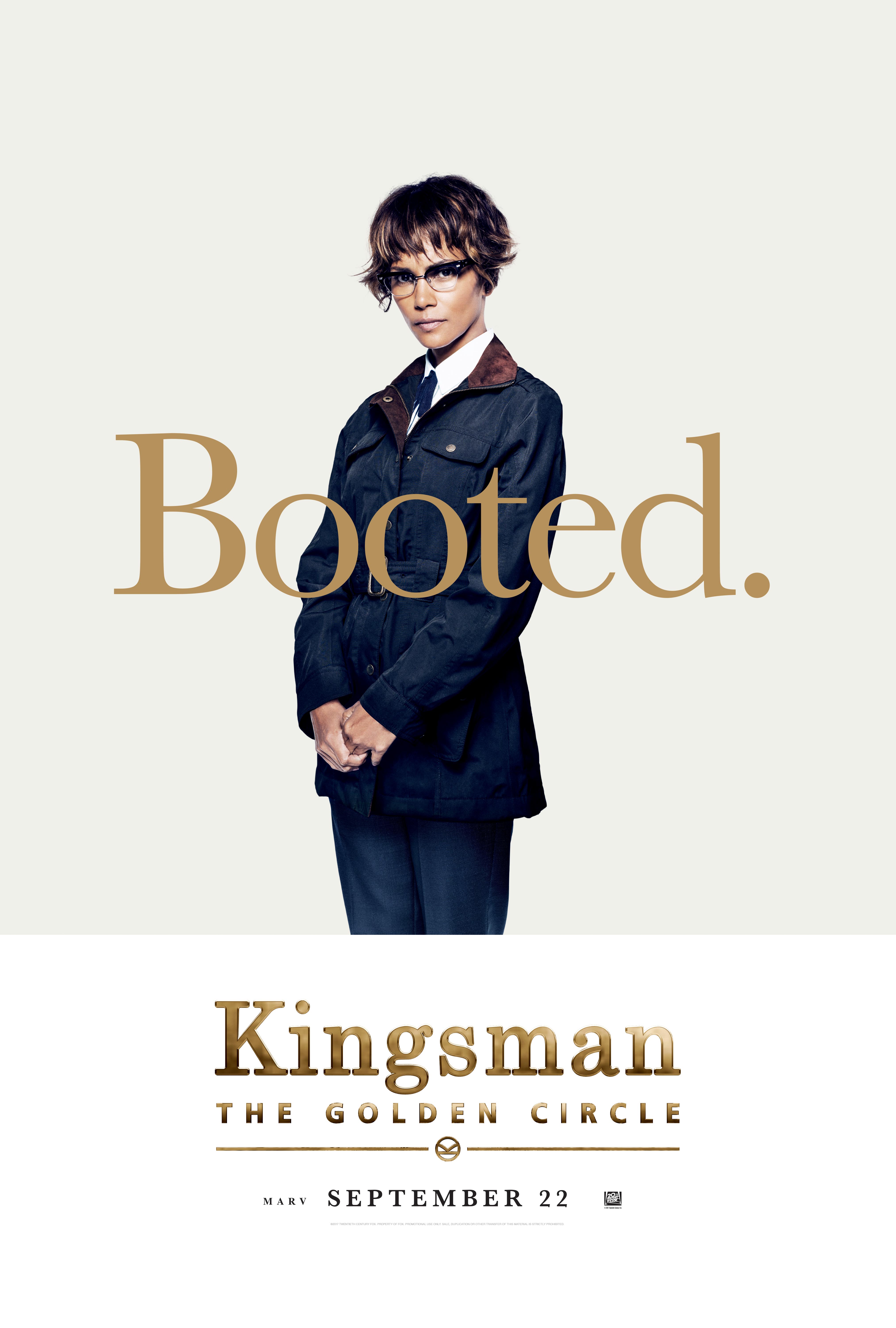 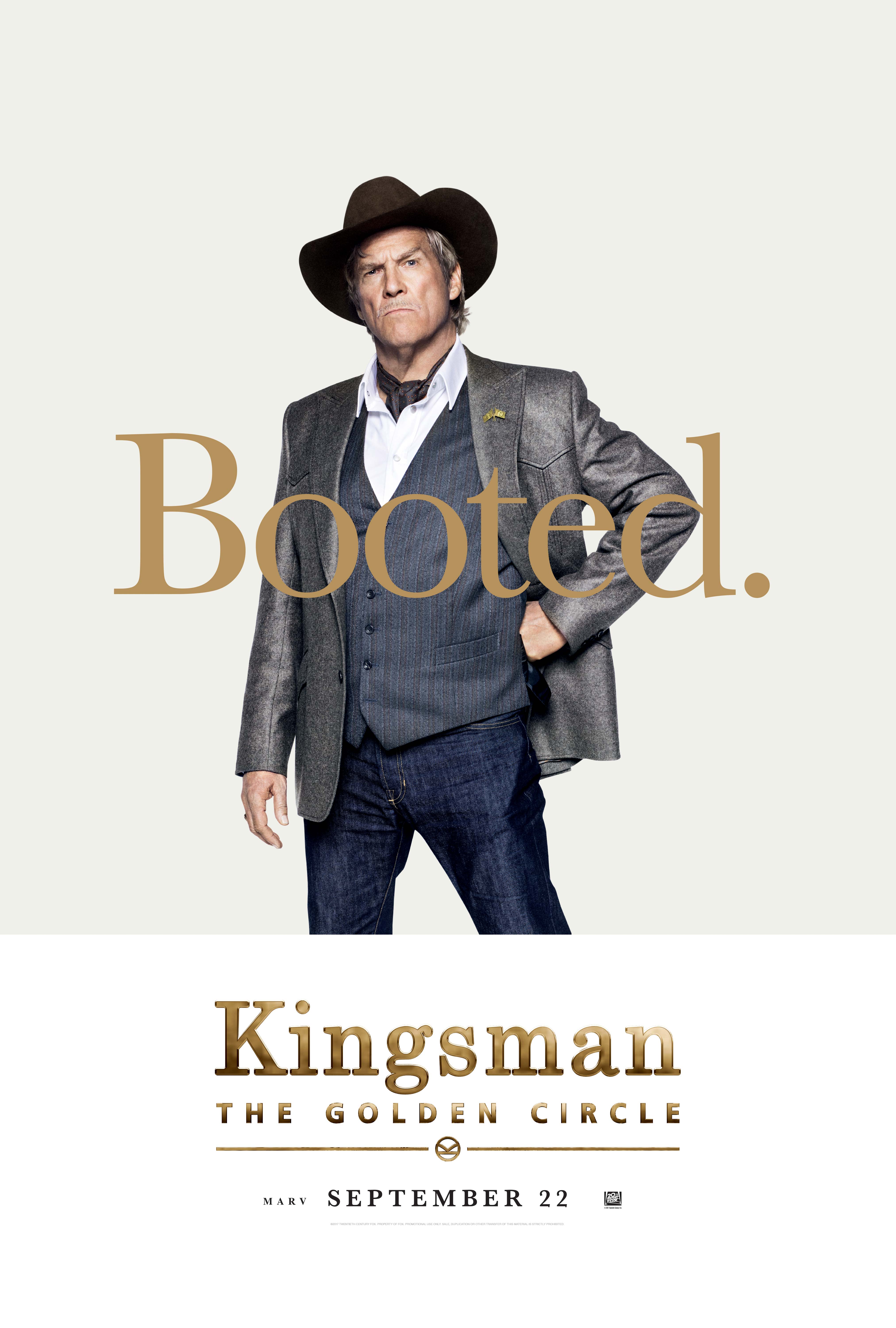 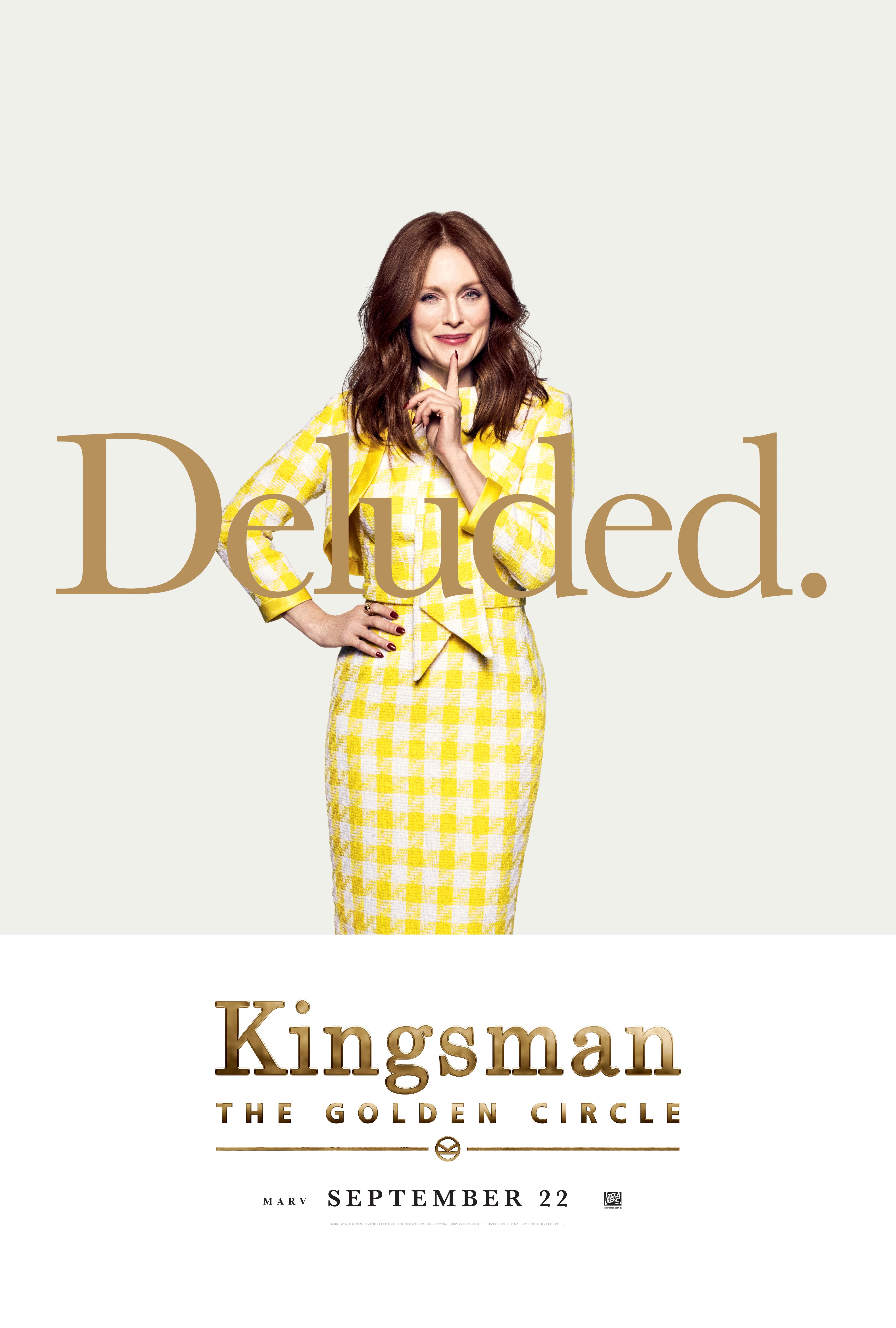 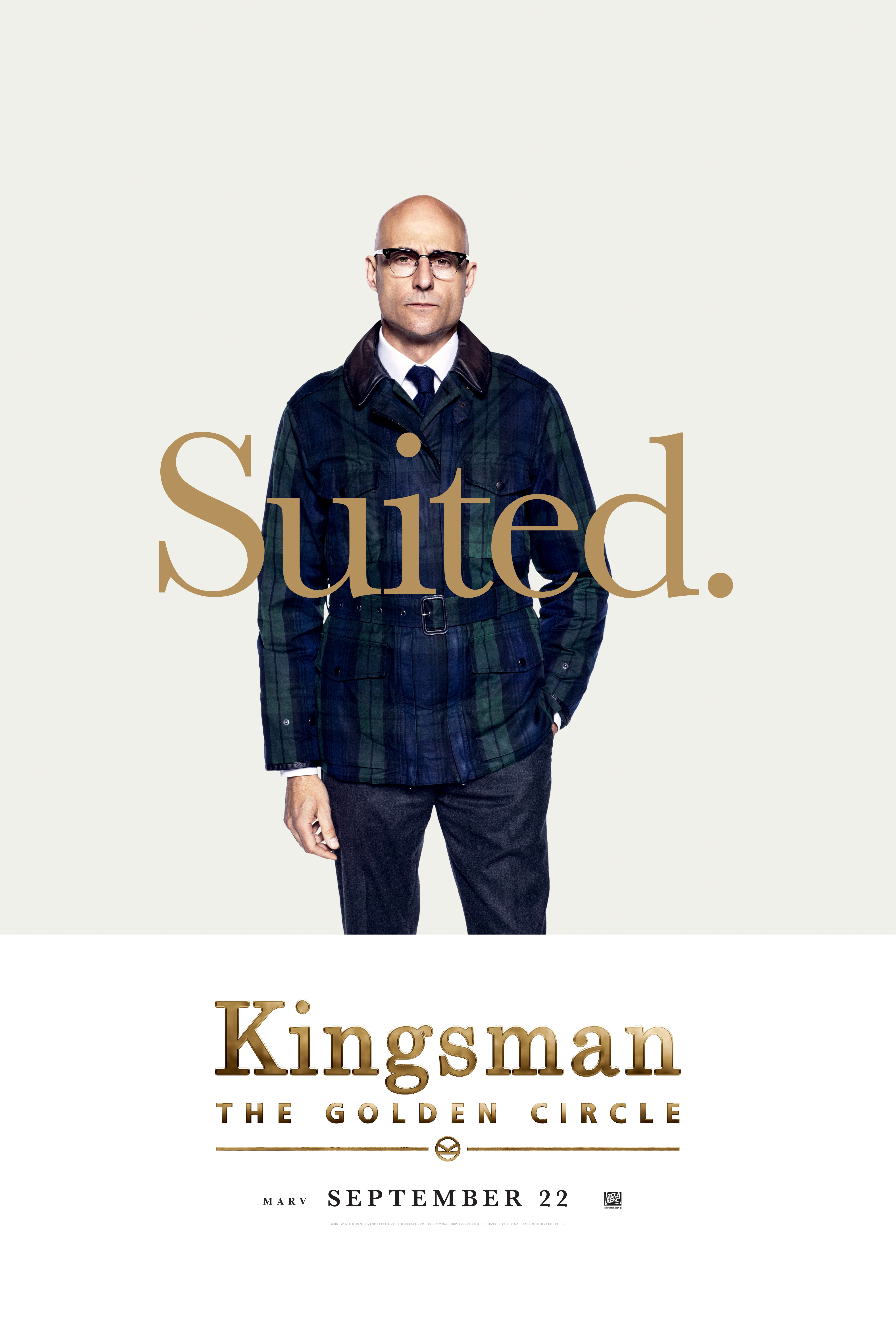 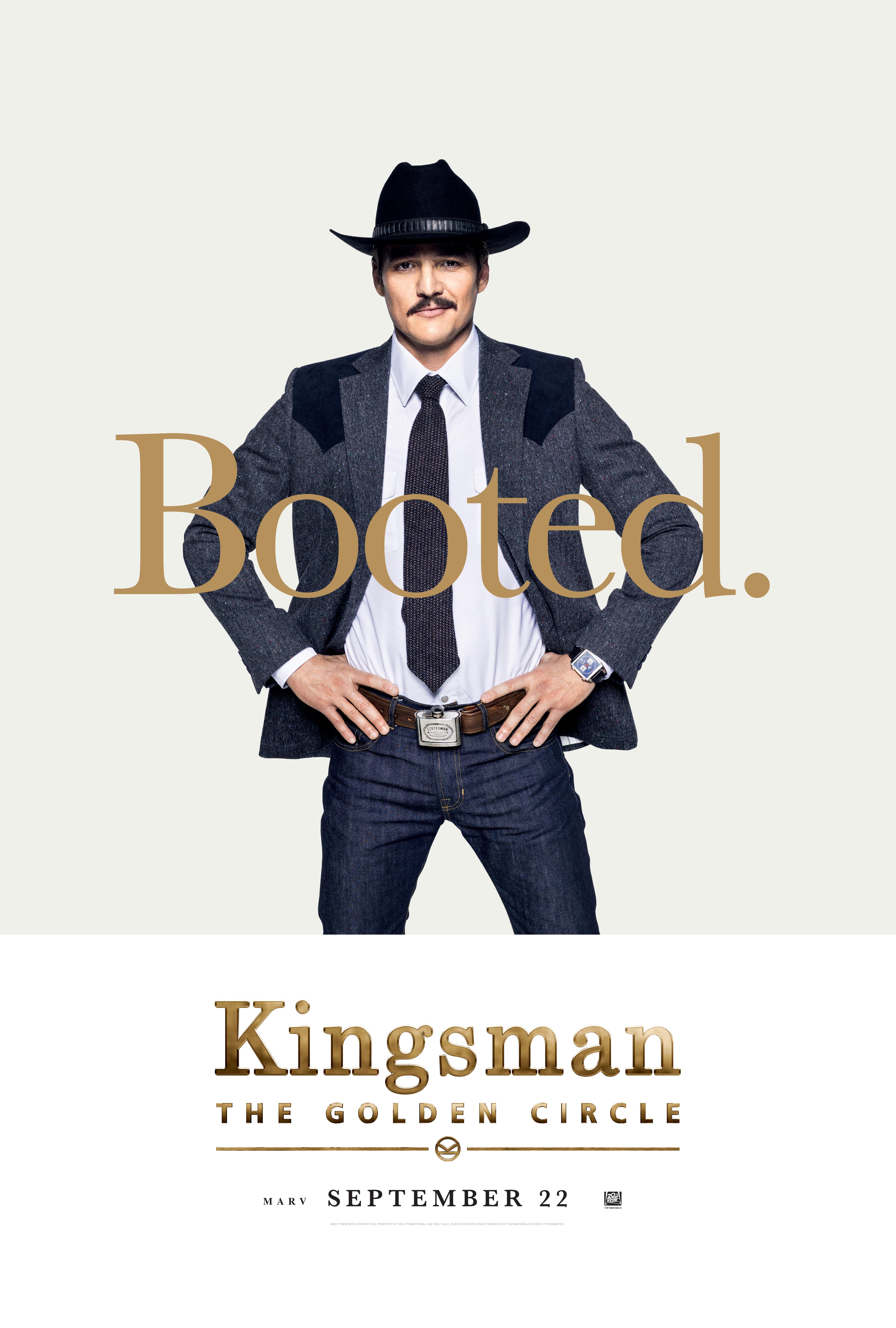 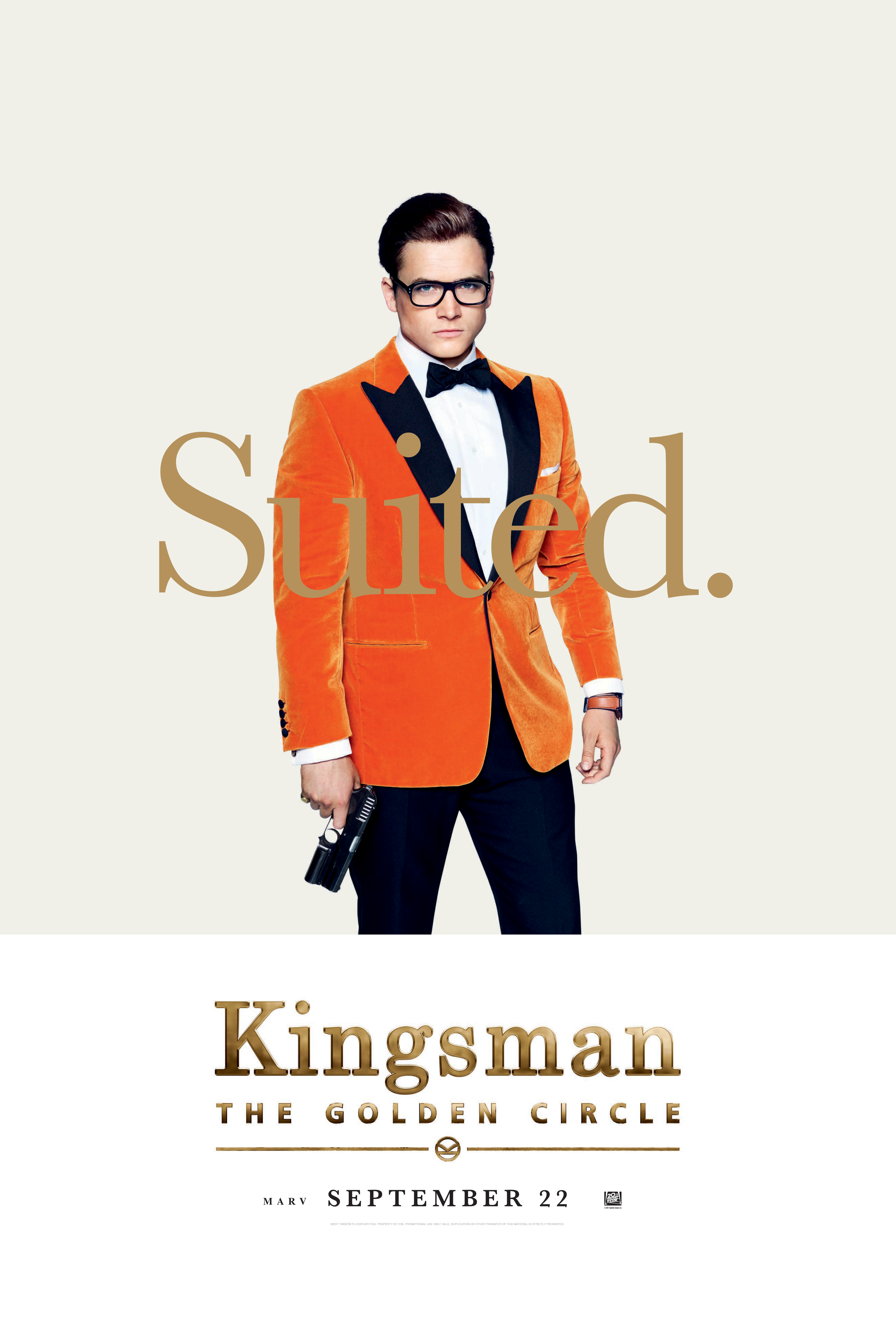 After a smashing success first time around, a second installment of KINGSMAN is on the way and here’s your first look at the Trailer!

Synopsis:
In “Kingsman: The Golden Circle,” our heroes face a new challenge. When their headquarters are destroyed and the world is held hostage, their journey leads them to the discovery of an allied spy organization in the US called Statesman. These two elite secret organizations band together to defeat a ruthless common enemy, in order to save the world, something that’s becoming a bit of a habit for Eggsy… 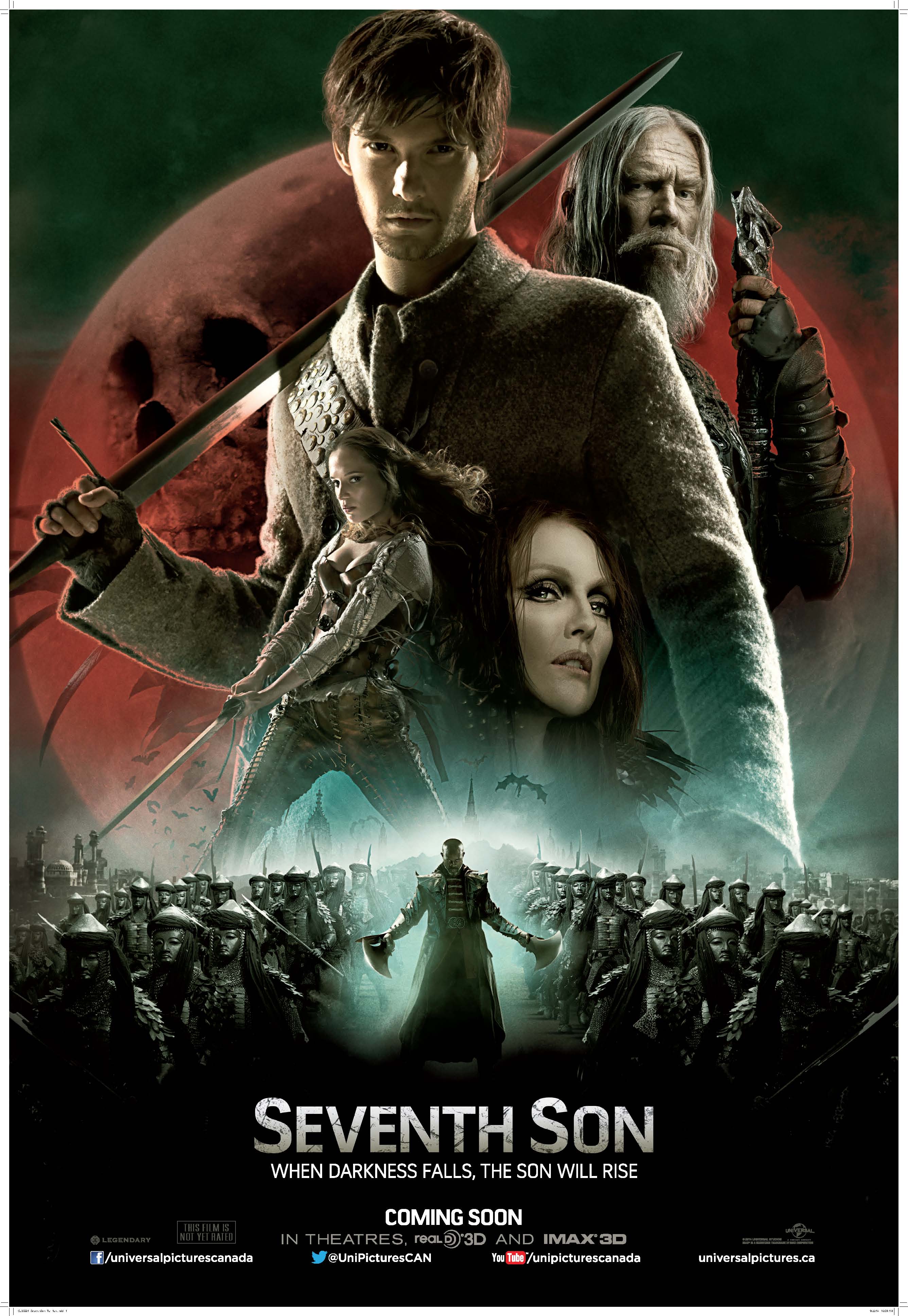 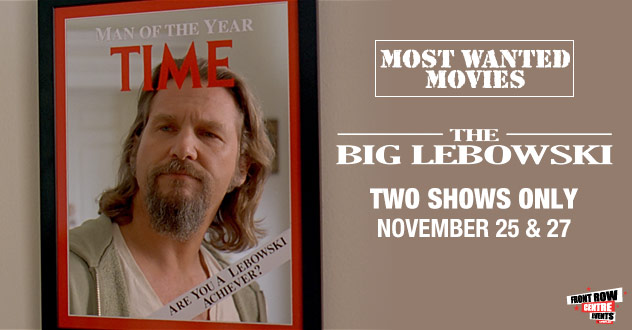