Do you believe it’s already the 60th Anniversary of James Bond? Following the live October 4, 2022 EON Productions and David Arnold-created charity concert THE SOUND OF 007 at the Royal Albert Hall, Prime Video Canada will globally stream an exclusive recording of the show—The Sound of 007: LIVE from the Royal Albert Hall. At the event, guest vocalists and a host of stars will perform iconic Bond themes.

Additional Amazon activations in celebration of the franchise’s 60th include a [RE]DISCOVER: James Bond playlist. Amazon Music customers will be able to listen to the playlist, which will spotlight the iconic songs that have defined the Bond franchise. Amazon Music’s [RE]DISCOVER series showcases carefully curated playlists across various genres and takes listeners on a career-spanning journey of discovery, or re-discovery, through an entire body of musical work. 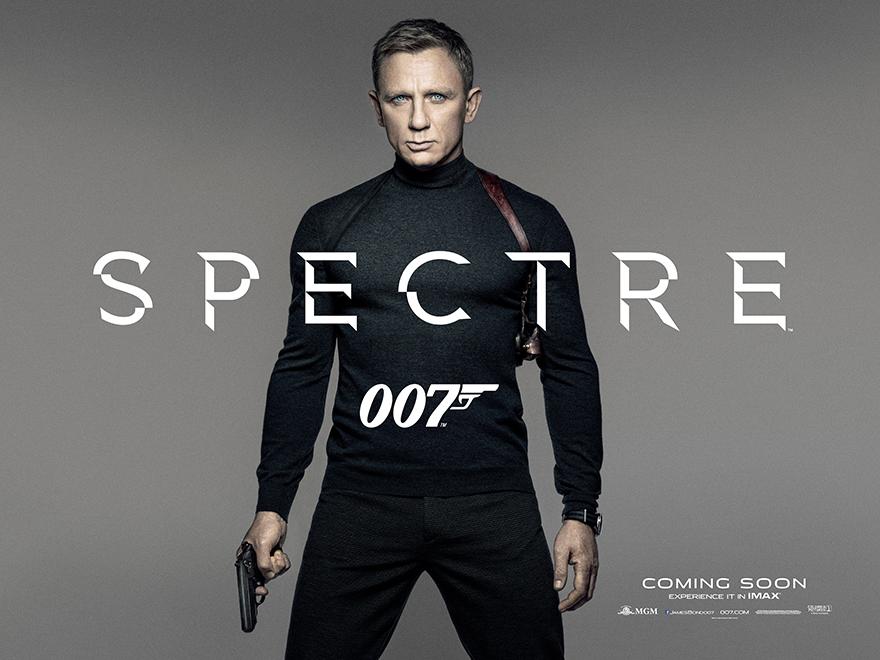 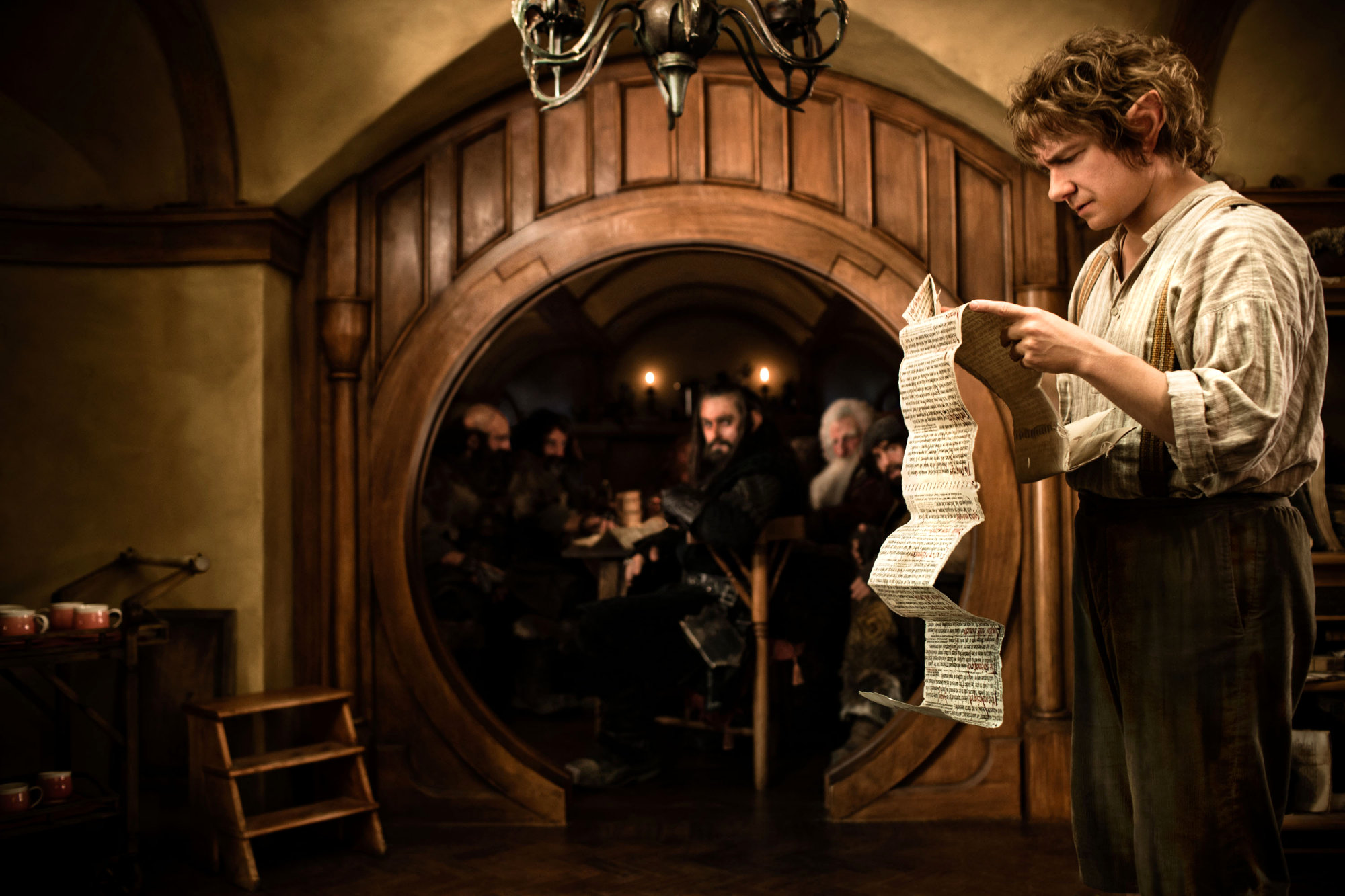 There is nothing dwarf-like at all about the success of The Hobbit: An Unexpected Journey, which debuts with $85 million this weekend across North America in 4,045 theatres for Warner Bros. The Peter Jackson Fantasy Flick also sets a Box Office record for highest December weekend and biggest December opening ever (Friday – $37.5 million) and also sets a record for highest opening ever in December.

Last week’s Champ Skyfall slips to second this weekend with $7.1 million, neck-in-neck with Rise of the Guardian  earning $7.0 million in third.

Disney‘s Lincoln continues to perform impeccably in fourth with $6.7 million, now it its sixth week of release.  The Historical Drama no doubt got a boost from Thursday’s Golden Globe nomination announcements, where it led the way a smashing seven nominations.

Not  much particularly earth-shattering on the bottom end of this weekend’s Top Ten as Wreck-It Ralph lands in seventh with $3.2 million for Disney, while Playing for Keeps earns $3 million in eighth. TIFF 2012 People’s Choice Winner  Silver Linings Playbook, which received three Golden Globe nominations earlier this week, rounds things out with $2.0 million. 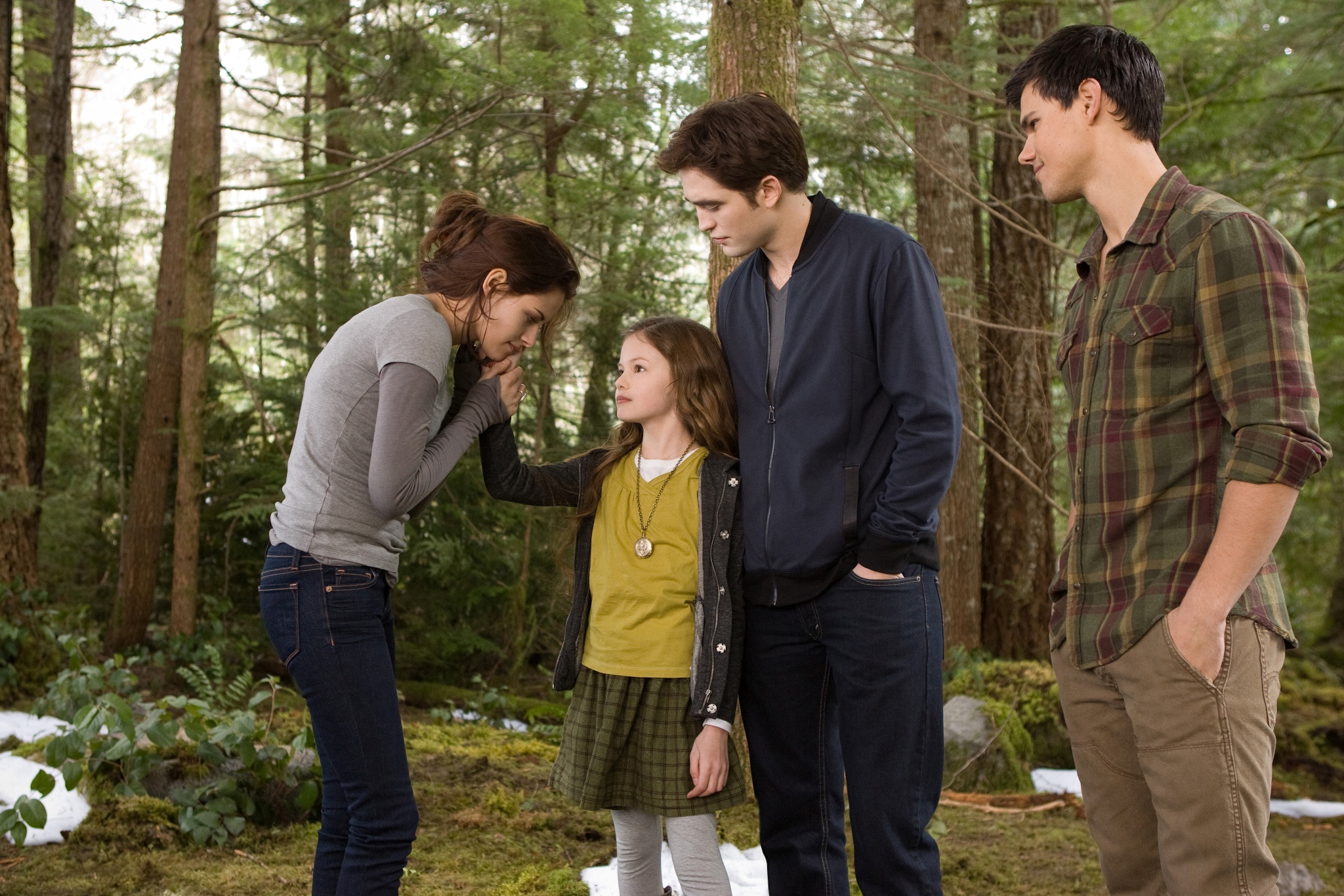