Cami (Heather Graham) and her teenage daughter Aster (Sophie Nélisse) live in the country and have a contentious relationship. When Aster’s estranged father dies, the pair drive to the funeral and encounter his new wife Rachel (Jodi Balfour) and their daughter Tallulah (Abigail Pniowsky). When Cami discovers that they are about to be evicted from their home, she invites them to stay with her and Aster.

That may sound like the set-up to the worst Sitcom ever made, but Director Aisling Chin-Yee and Writer Alanna Francis’ debut Feature is anything but hilarious. It does have some funny moments, but the majority of the Film feels instead like an intimate character study about grief, loss, acceptance and above all, family. It makes for very strong, very tight filmmaking that does not overstay its welcome, yet somehow remains substantially-awkward for the entire Film. The core cast is excellent in their roles, bringing a real lived-in quality to all four generations of women. While some of the conflicts the group go through seem overly manufactured (including a twist that feels tacked on for the sake of escalating tension), others feel very real with how emotionally eviscerating and heartbreaking they quickly become.

THE REST OF US screens during TIFF at the following times:

Aisling Chin-Yee heather graham The Rest of Us 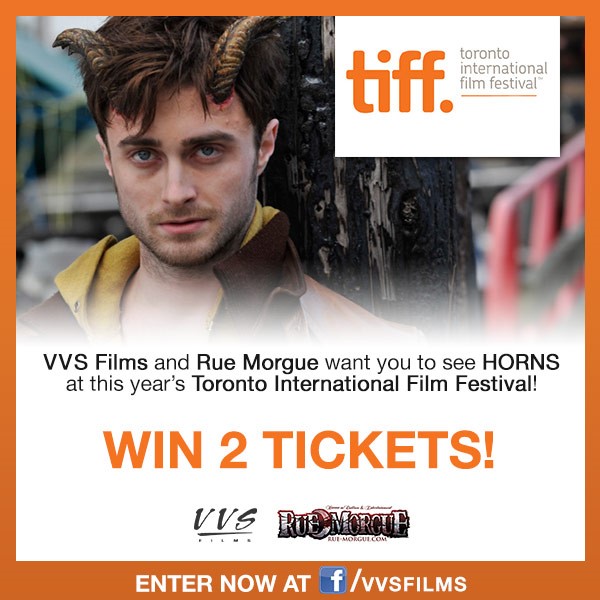