#BOXOFFICE: “DRAGON” FLIES A SECOND WEEK ABOVE THE REST

HOW TO TRAIN YOUR DRAGON: THE HIDDEN WORLD once again prevails atop the Box Office this weekend, taking $26 million from 4,286 theatres in its second week out. In its run thus far, it has grossed$93.7 million for Universal Pictures.

In second is TYLER PERRY’S A MADEA FAMILY FUNERAL with $25.8 million from 2,442 theatres for Lionsgate Films/Elevation Pictures. Its Franchise best still belongs to 2009’s TYLER PERRY’S MADEA GOES TO JAIL which opened with $41 million. The Comedy gets 29% on the Tomatometer.

In third is  ALITA: BATTLE ANGEL with $6.7 million for 20th Century Fox. Over three weeks it has grossed $72 million.

GRETA, a TIFF ’18 selection, debuts in fifth with $4.5 million for Focus Features/Universal Pictures. It gets 57% on the Tomatometer and stars both Isabelle Huppert and Chloë Grace Moretz.

Academy Award Best Picture GREEN BOOK sees a little boost in sixth with $4.5 million from 2,641 theatres, a total $75.7 million made over 16 weeks for Universal Pictures.

HAPPY DEATH DAY 2 U rounds things out with $2.5 million, a total $25.2 million grossed over three weeks for Universal Pictures.

ALITA: BATTLE ANGEL fights its way to the top of the Box Office in its debut this weekend. The James Cameron production takes top spot with $24.4 million from 3,790 theatres for 20th Century Fox. It gets 59% on the Tomatometer, just short of a passing grade.

In second is THE LEGO MOVIE: THE SECOND PART with $19.1 million for Warner Bros. bringing its two week total to $66.1 million in North America.

Opening in third is the Anti-Rom-Com ISN’T IT ROMANTIC starring Rebel Wilson, with $13.3 million from 3,444 theatres for Warner Bros. It gets 68% on the Tomatometer.

WHAT MEN WANT is in its second week out lands in fourth with $10.4 million, a two week tally of $37.2 million for Paramount Pictures.

Slipping to fifth is HAPPY DEATH DAY 2 U with $9 million for Universal Pictures, a two-week total of $14.9 million.

Toronto-made THE PRODIGY is in ninth with $3 million in its second week out, bringing its total run to $11.3 million for Orion Pictures.

Rounding it all out is GREEN BOOK with $2.8 million, a total $66.2 million grossed domestically for Universal Pictures. 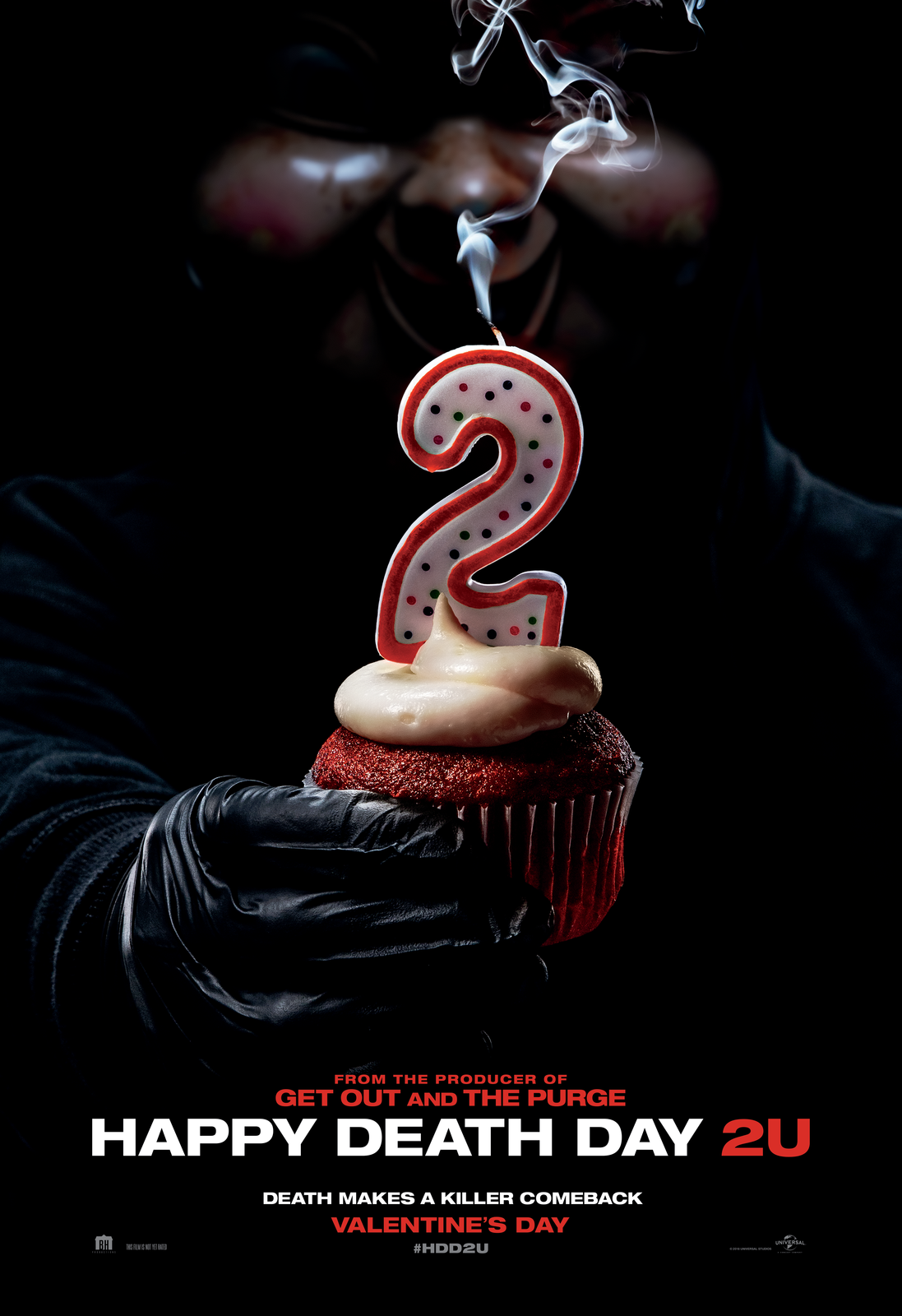 True to form, TYLER PERRY’S BOO 2! A MADEA HALLOWEEN takes the top of the Box Office one week before the big day itself. The latest in a franchise of successive hits earns $22 million across North America from 2,388 theatres for eOne Films/Lionsgate Films. None however, have been able to surpass the $41 million opening weekend success of 2009’s TYLER PERRY’S MADEA GOES TO JAIL. The Comedy-Horror Mashup also garners an A- CinemaScore meaning Moviegoers can’t get enough of this tough old chick!

In second is GEOSTORM with $12 million from 3,246 theatres for Warner Bros. It gets a B- CinemaScore and a 13% score on the Tomatometer.

Last week’s #1 Movie HAPPY DEATH DAY slips to third with $9.5 million in its second week out for Universal Pictures. The Horror has grossed (pardon the pun!) a healthy $40 million this far.

ONLY THE BRAVE debuts in fifth for Sony Pictures with $5.2 million from 2,577 theatres. It gets an A CinemaScore and an 89% on the Tomatometer.

Debuting in seventh is Thriller THE SNOWMAN with $3.7 million from 1,812 theatres for Universal Pictures. It gets a D CinemaScore and 9% on the Tomatometer.

Geostorm Happy Death Day It madea only the brave The Snowman