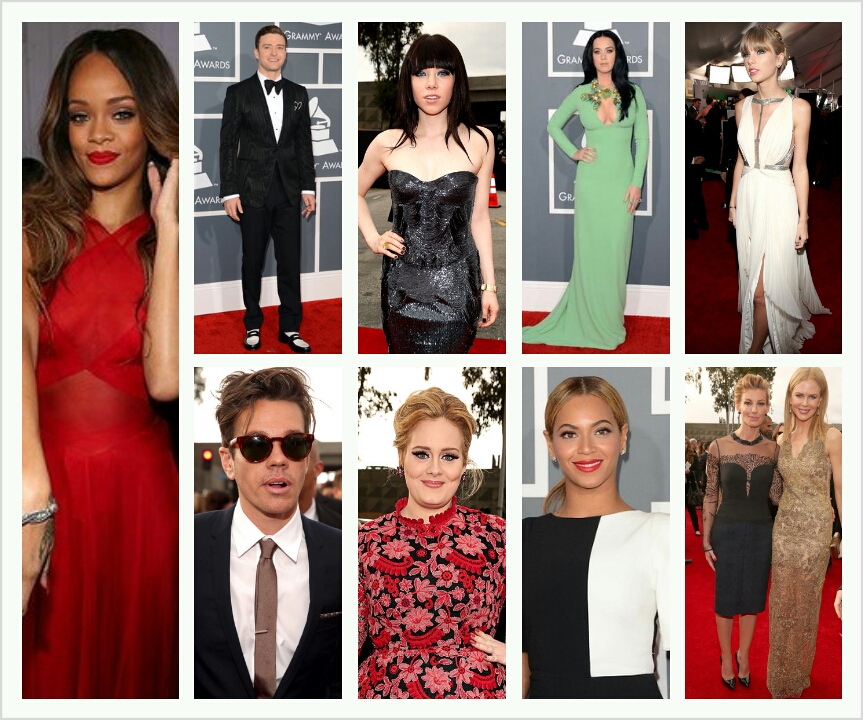 Right in time for Valentine’s Day! P!nk has just released the gorgeous new Video for her latest Track, Just Give Me a Reason ft. Nate Ruess of fun. Although the Ballad veers a little more towards the fun. side (it was co-written with Ruess) than that signature Pop/Rock P!nk is known for, it definitely is one of the stronger Tracks on her U.S. Billboard Hot 200 Chart-topping The Truth About Love.

Just Give Me a Reason is taking a bit longer to catch-on in the U.S., but Canada sees its potential, already at number 61 on the Canadian Hot 100.

Will we be seeing the two Nominees perform this together at this Sunday’s GRAMMY Awards? 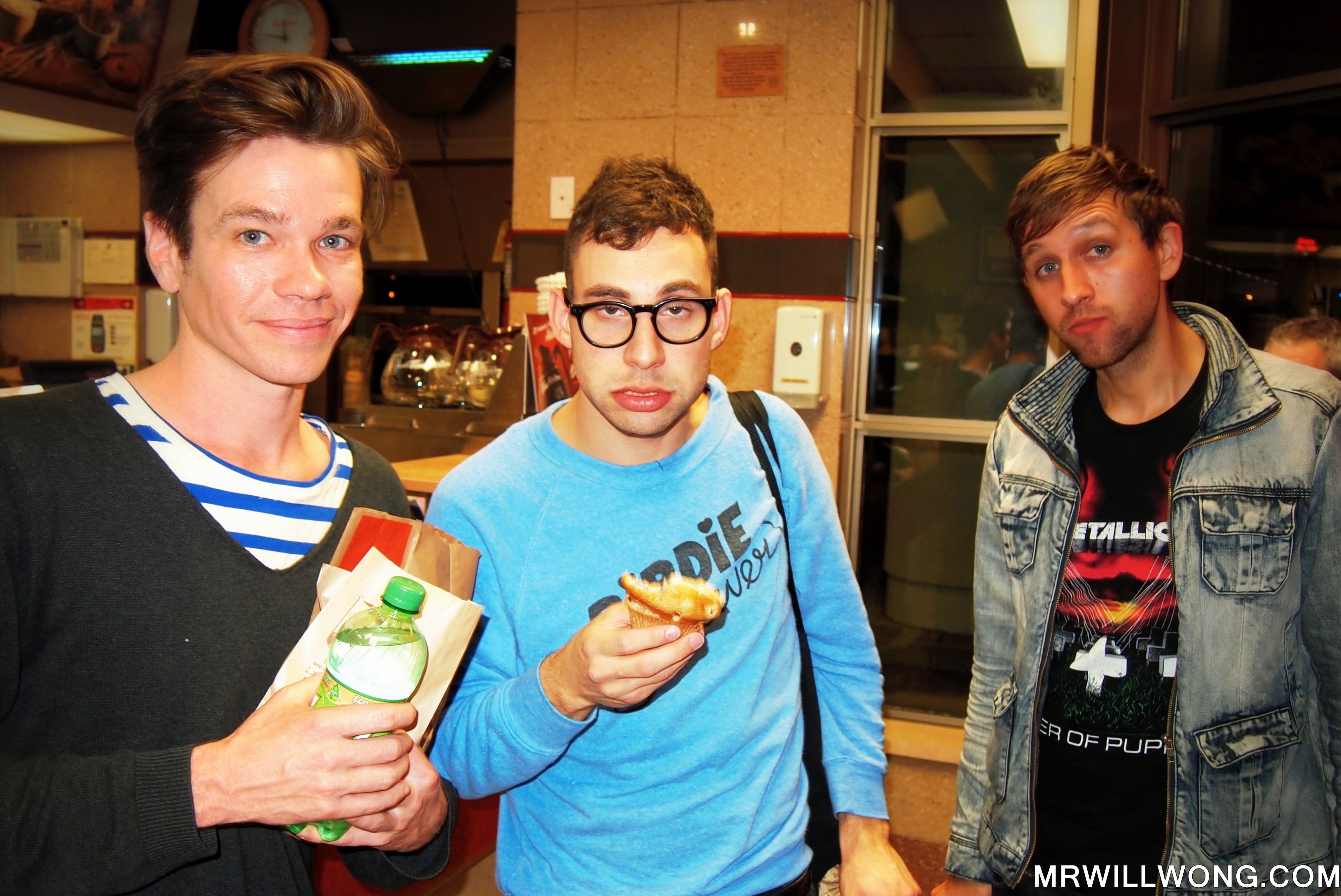 #REVIEW: PINK – “THE TRUTH ABOUT LOVE”

What would a P!nk Album be without the f*cking Expletives?  Fans including myself have long awaited the three-time GRAMMY Winner’s return to Music after focusing on being a Mother for a bit, but how almost four years have gone by since 2008’s Funhouse, I have no clue.  Make no mistake though, P!nk hasn’t gone onto team-up with Anne Geddes on a Calendar Collection or anything – she’s angsty and pissed still at the injustices of Love and the World.

Are We All We Are kicks-off with a bang, giving her an opportunity to touch upon the adversities she’s faced over the past four years  including others doubting her relationship with Husband Carey Hart and how she could only rely on herself through it all. Blow Me (One Last Kiss) certainly needs no introduction, garnering tons of Airplay with that famous Greg Kurstin (Kelly Clarkson, Lily Allen) Production. The Disc’s Billy Mann-produced Title Track delves into a bit of ’60s-esque flare, tons of fun and packed with lyrical wit: “The truth about love is that it’s nasty and salty/It’s the regret in the morning/It’s the smelling of armpits.”.

No P!nk Disc is complete without a moment or two of Introspection beyond all the edge, but Beam Me Up truly showcases the beauty to the braun; that beautiful Instrument of a Voice which has packed Areas worldwide. Is This Thing On? is honest, asking the universal question anyone who’s ever been in love has thought: “How do I keep you into me without faking it?”.

P!nk also gets a little help from Friends on some unlikely Collaborations with FUN‘s Nate Ruess on Just Give Me a Reason, sure to fare well with Music Directors at AC Radio, while Lily Allen is a perfect match on True Love, both singing their Love Letter to their favourite A**holes. Although 13 years ago he might’ve scoffed at the idea, Eminem lends his talents briefly to Here Comes the Weekend, a guitar-driven Banger which is all Single-worthy.

Clocking-in at over 70 minutes, P!nk‘s The Truth About Love rewards Fans fully so well that perhaps we really won’t need to hear more new Music from her for another four years?  A real GRAMMY Contender.  Sony Music Canada releases the Album – now in stores.