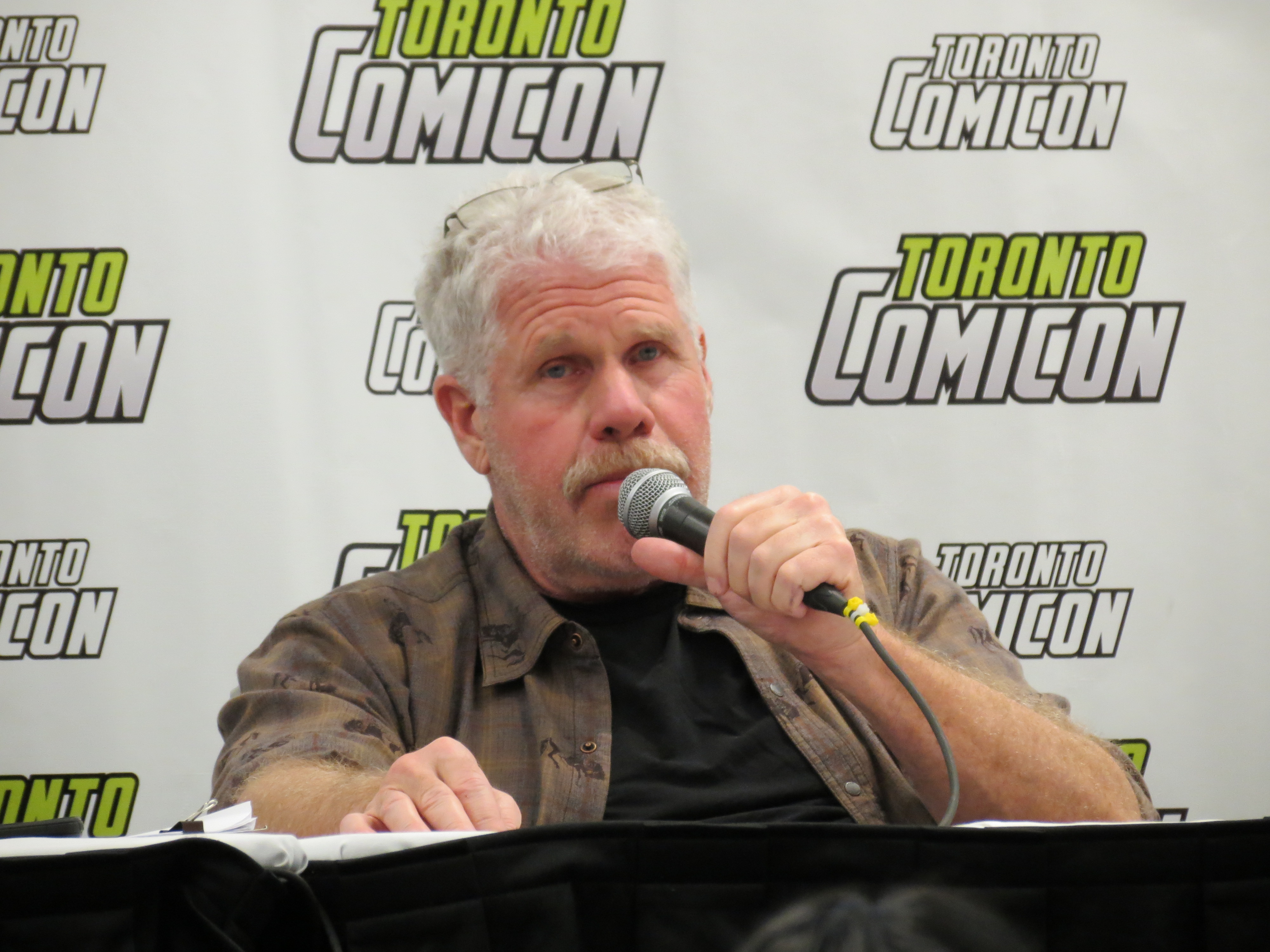 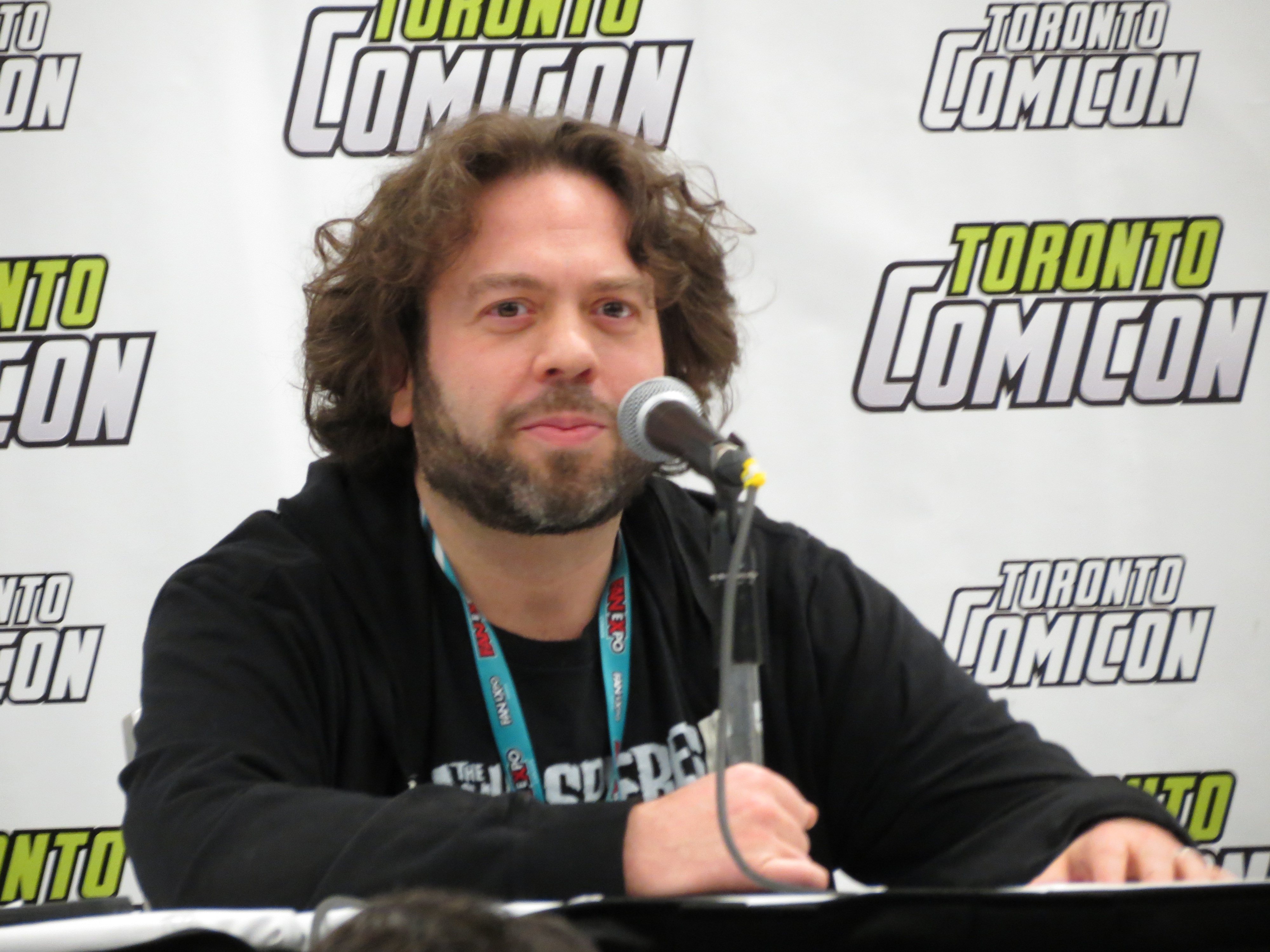 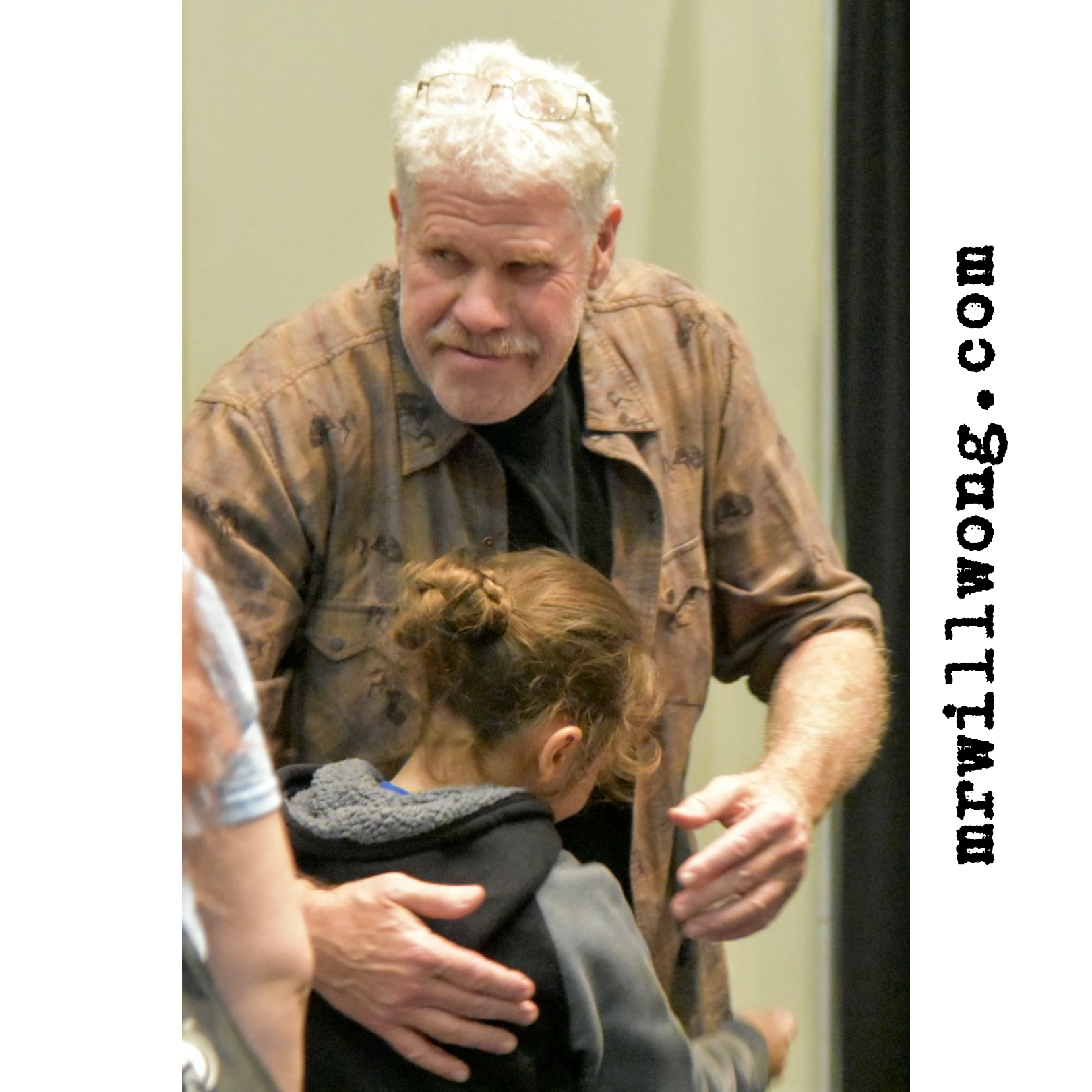 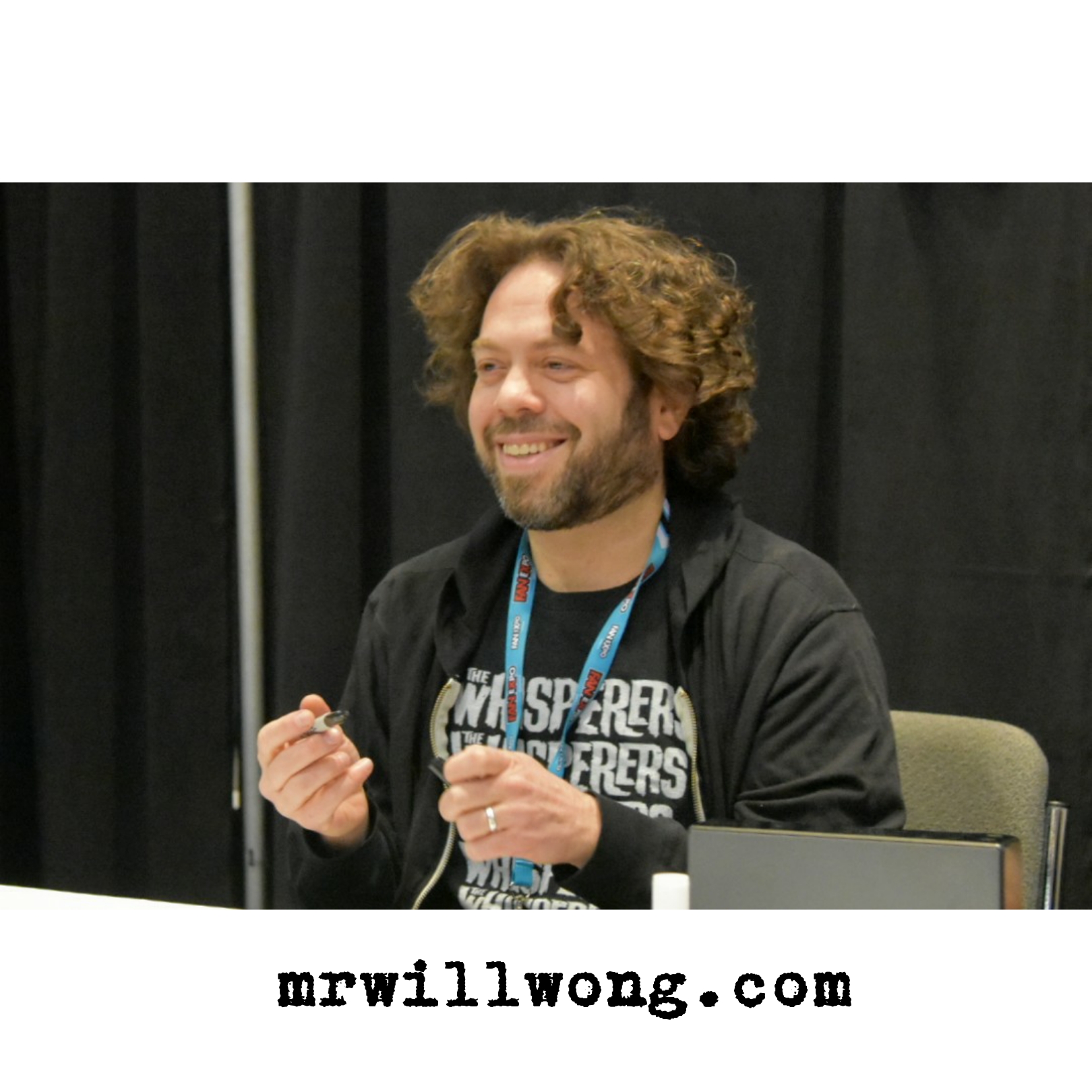 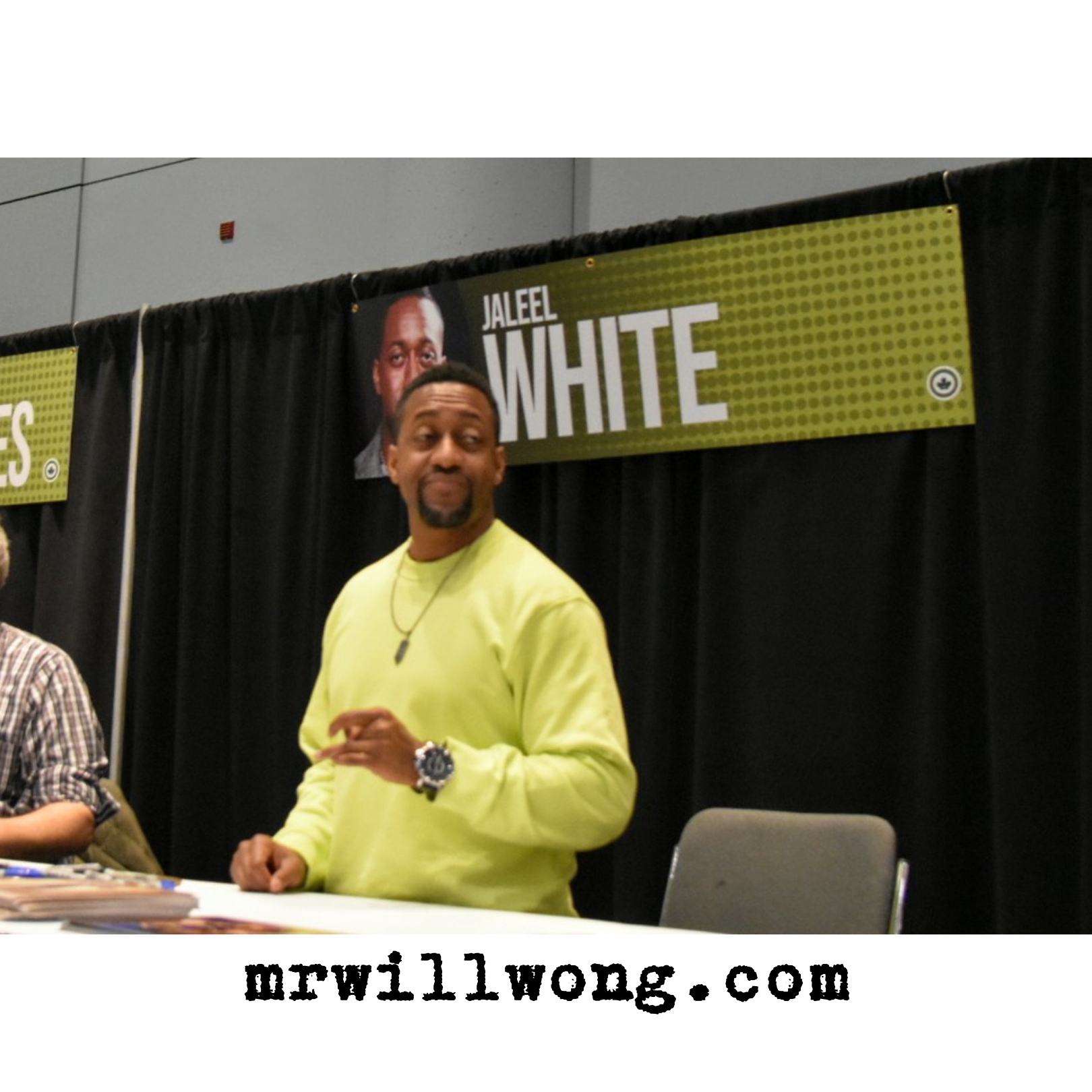 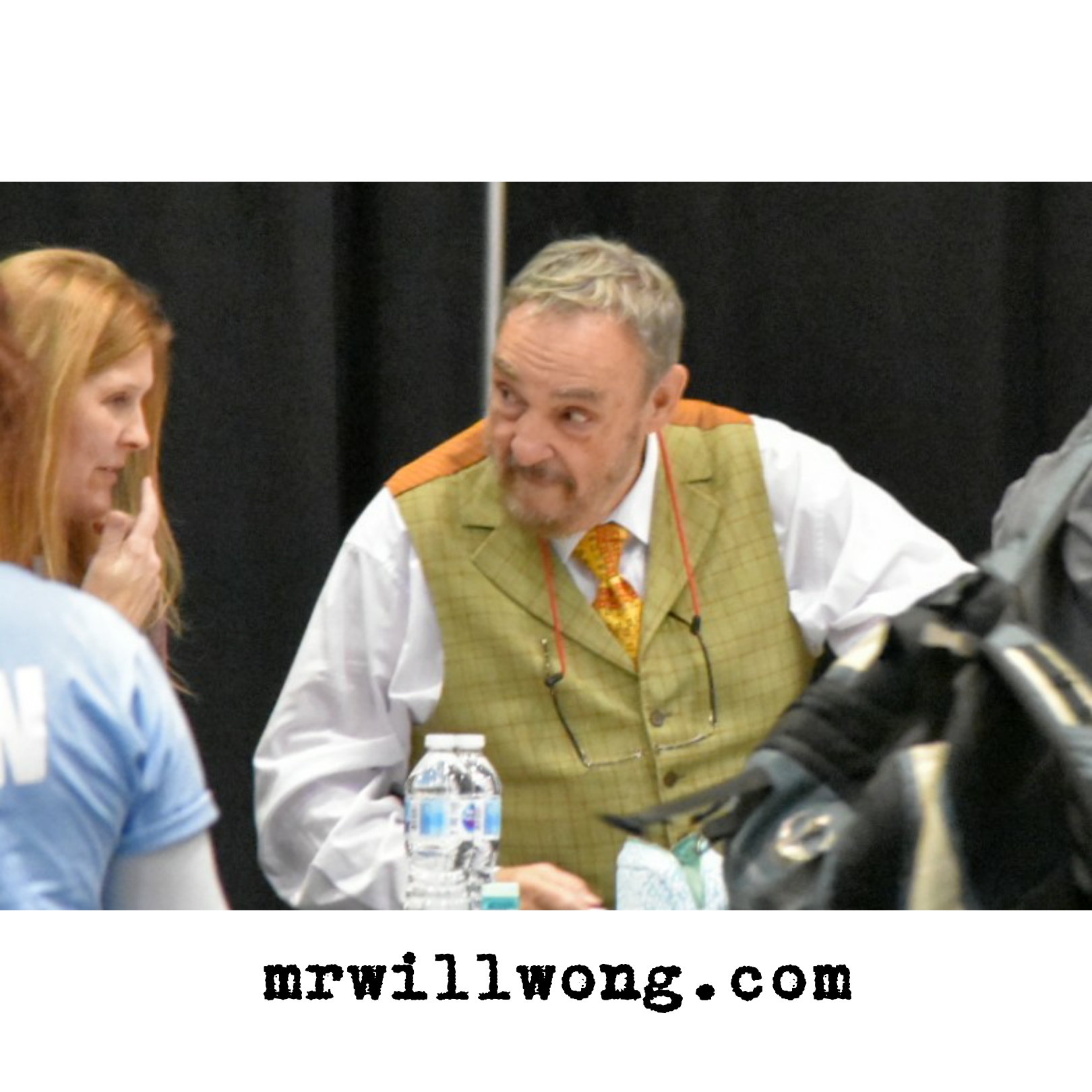 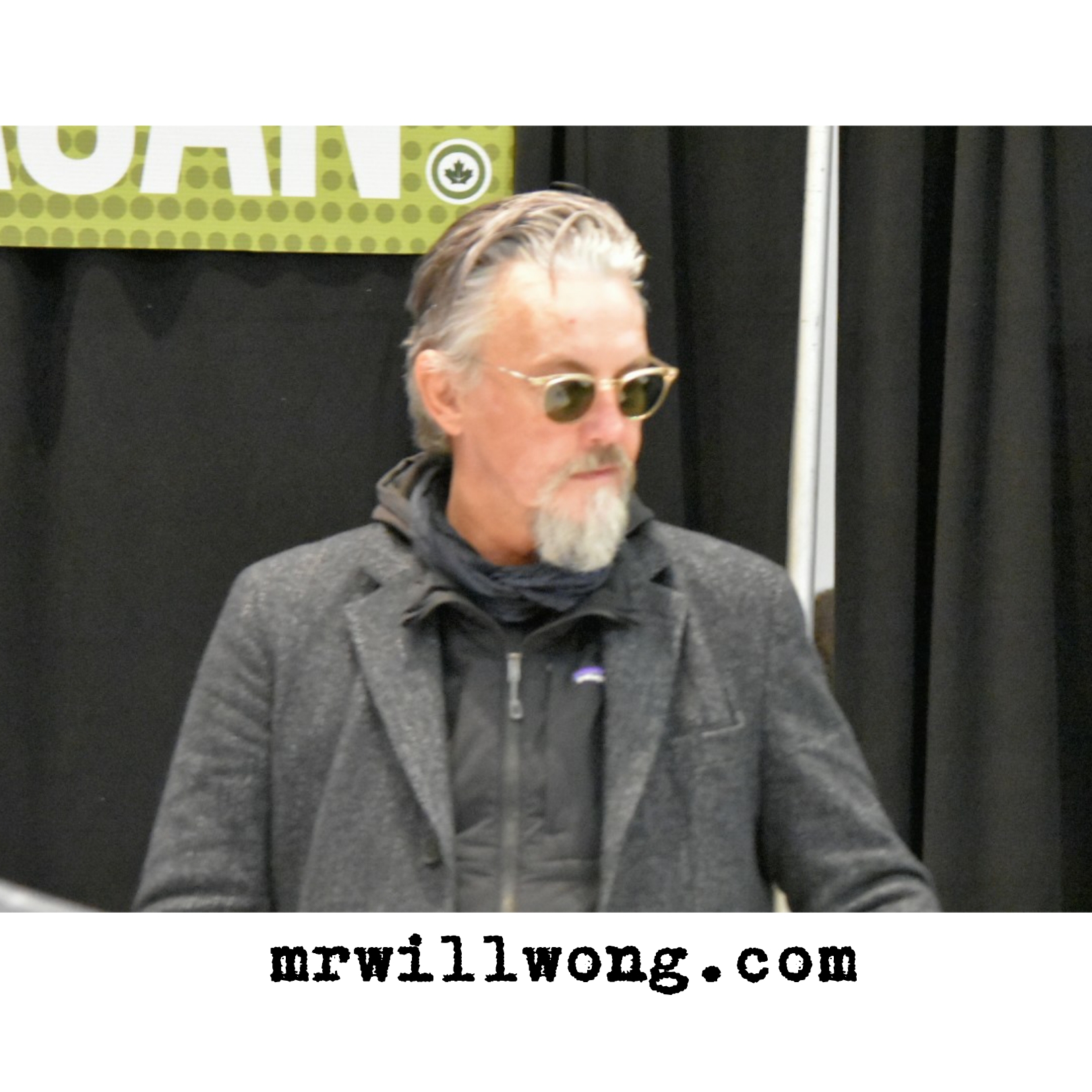 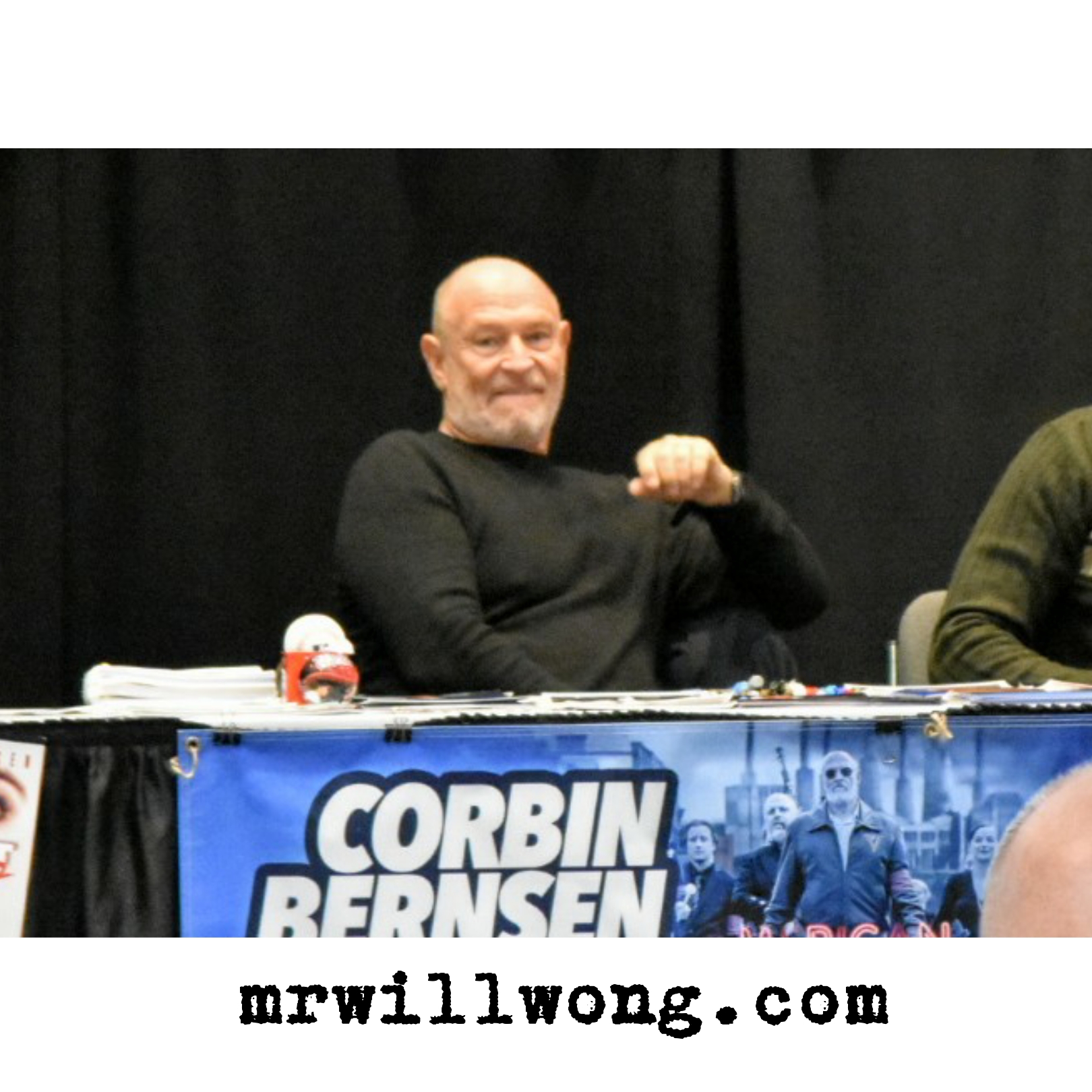 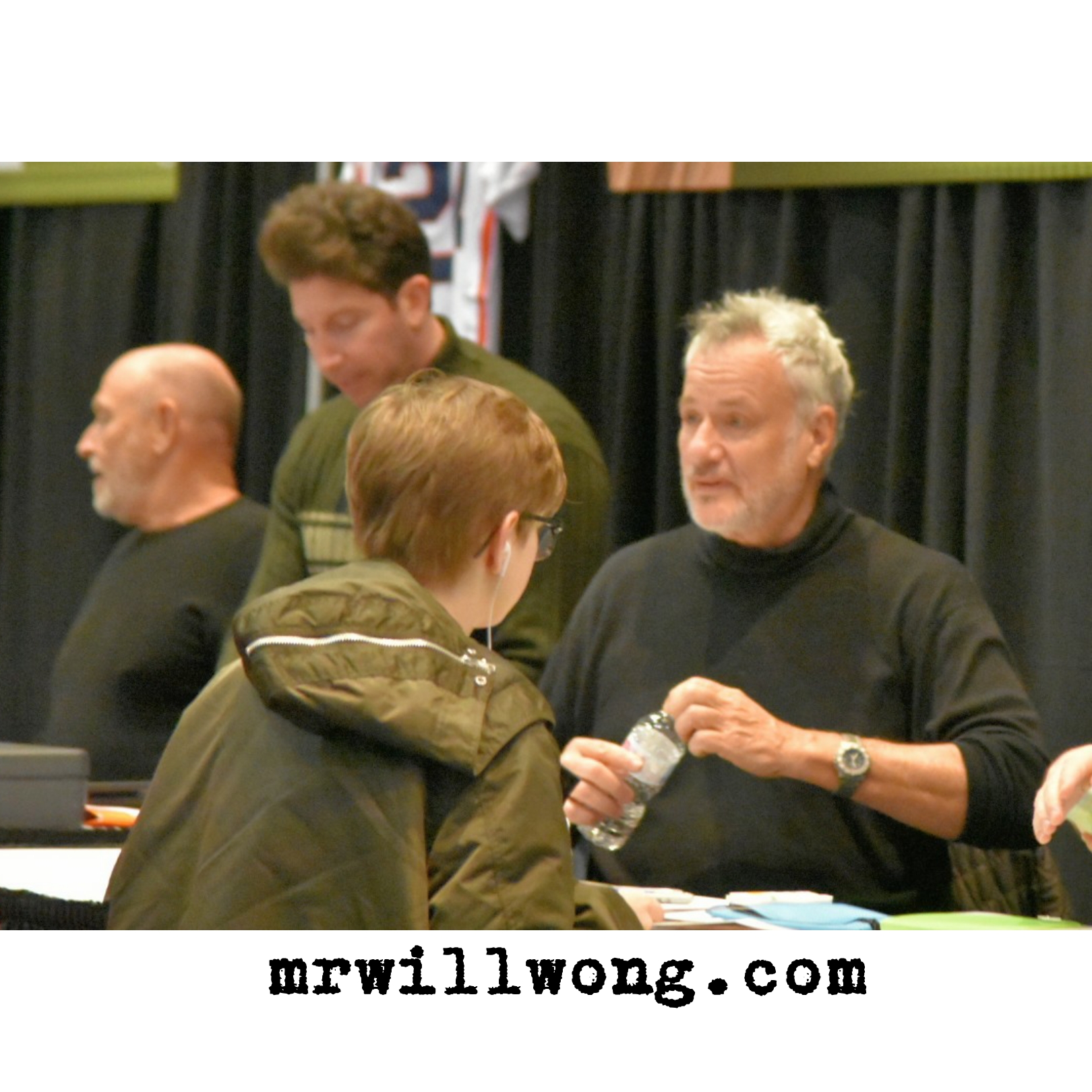 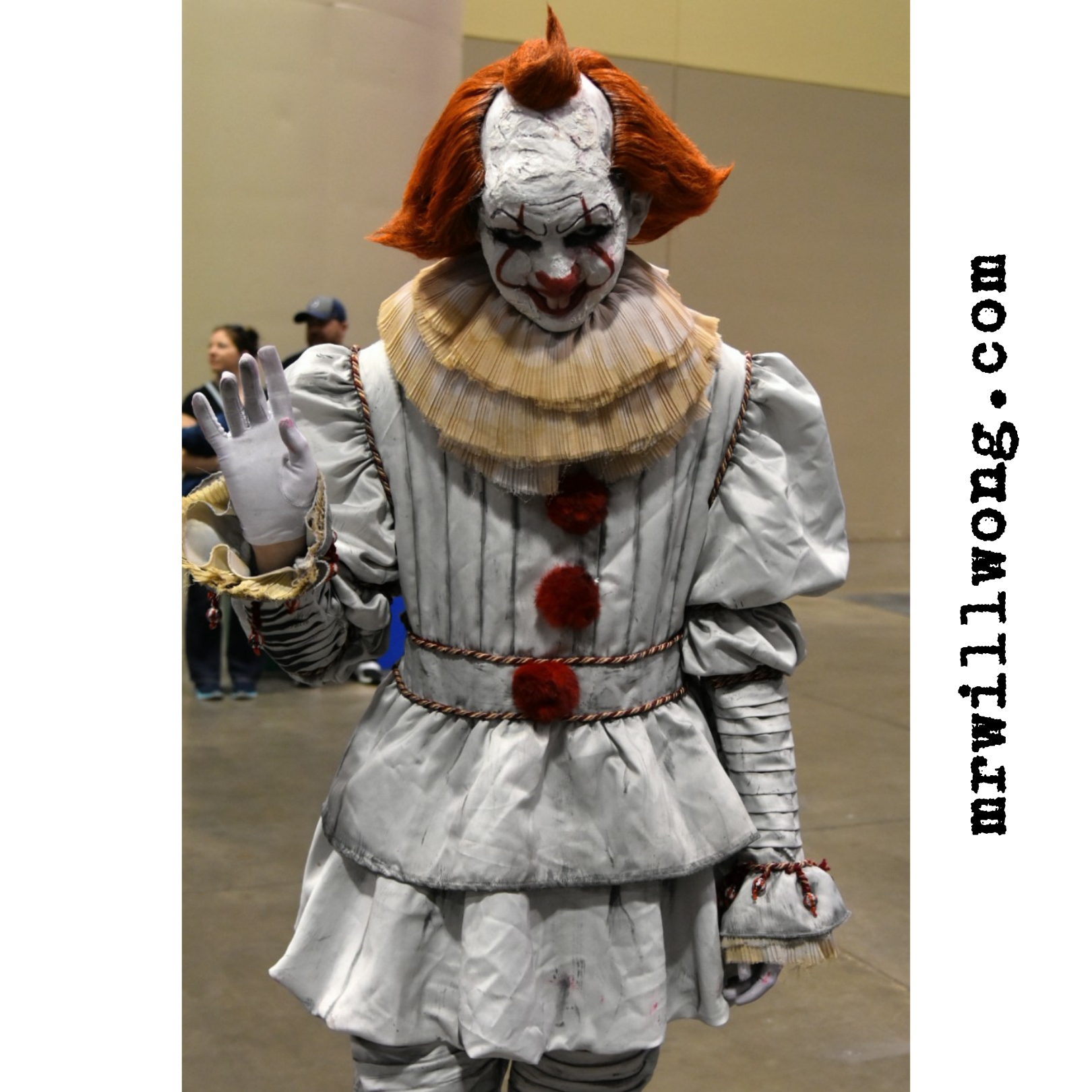 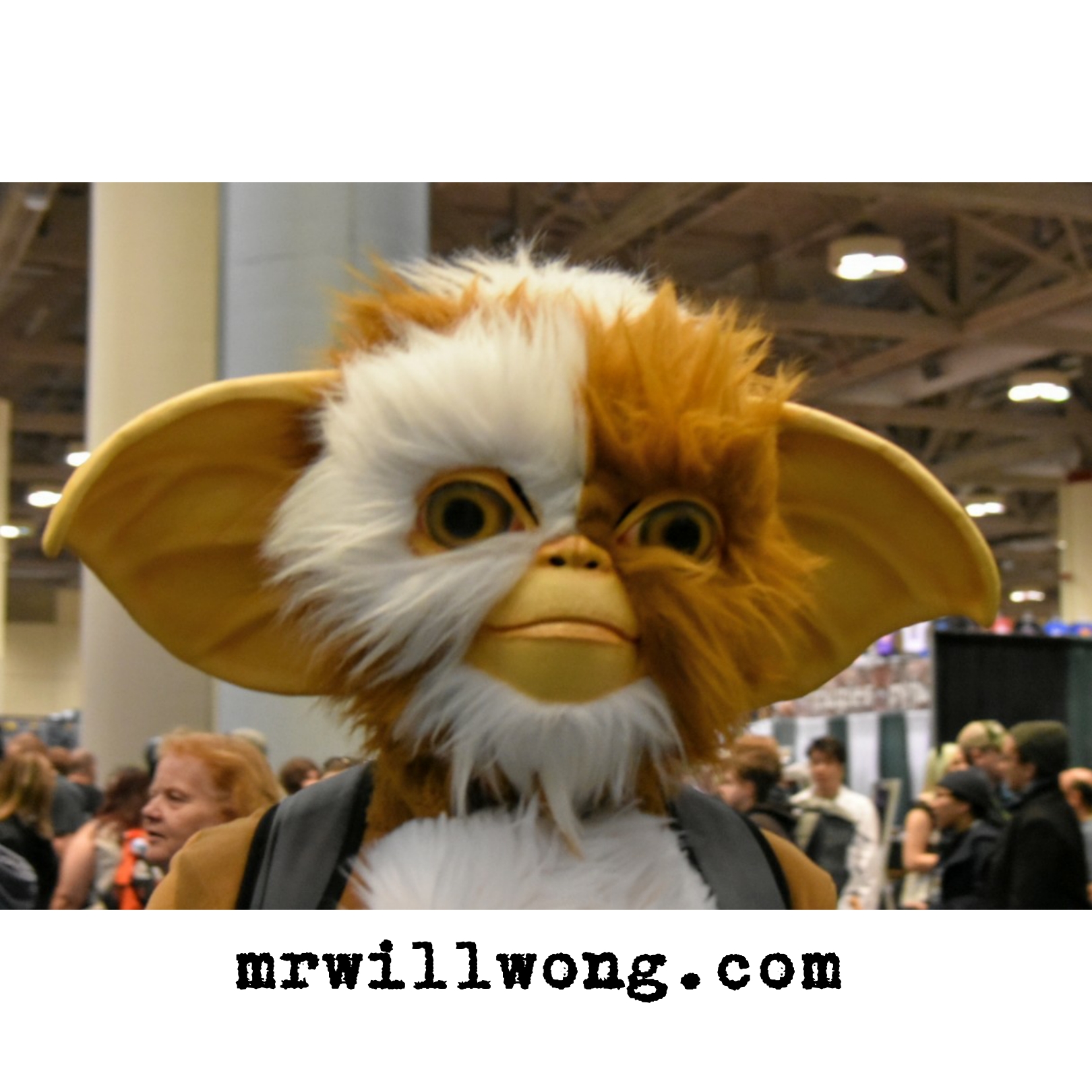 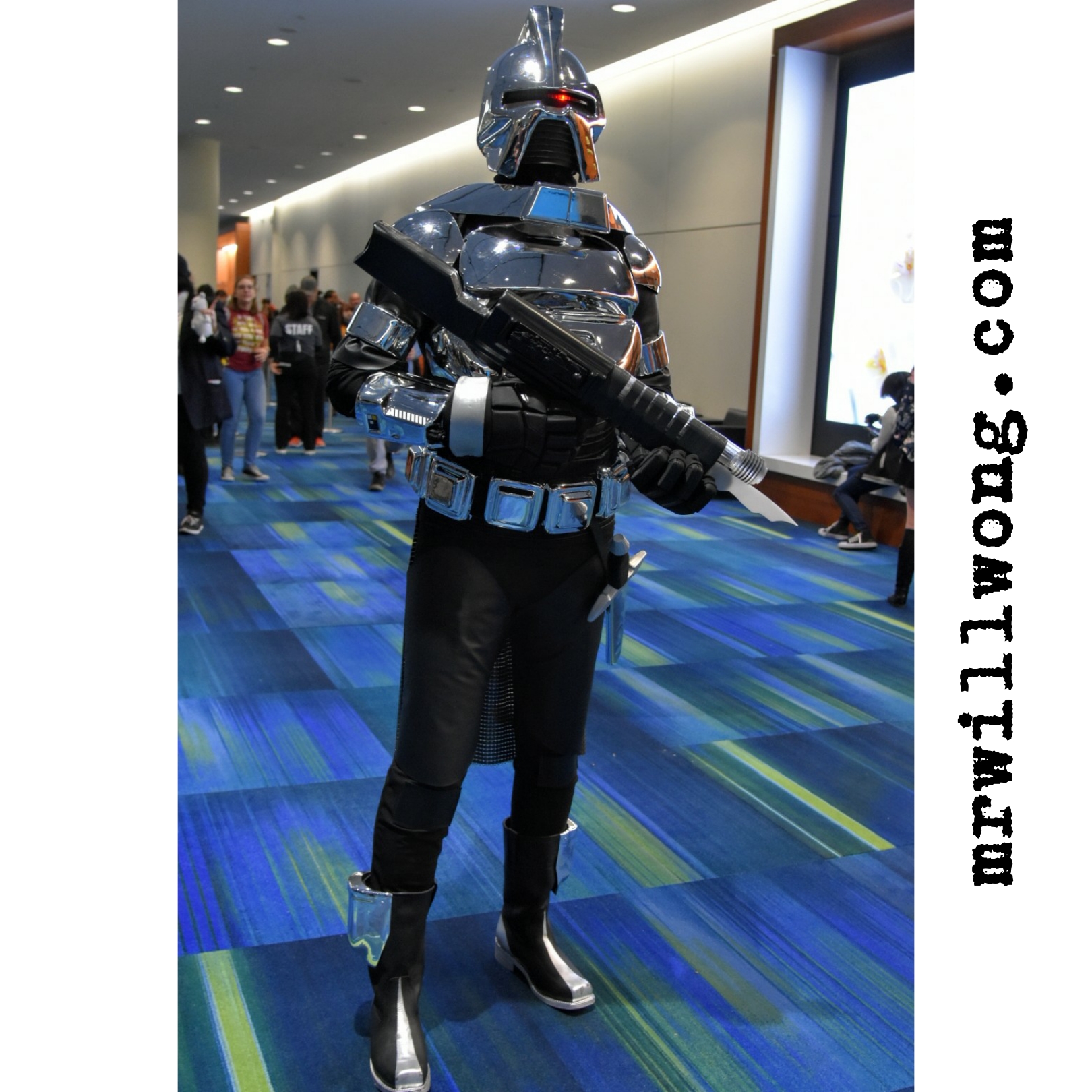 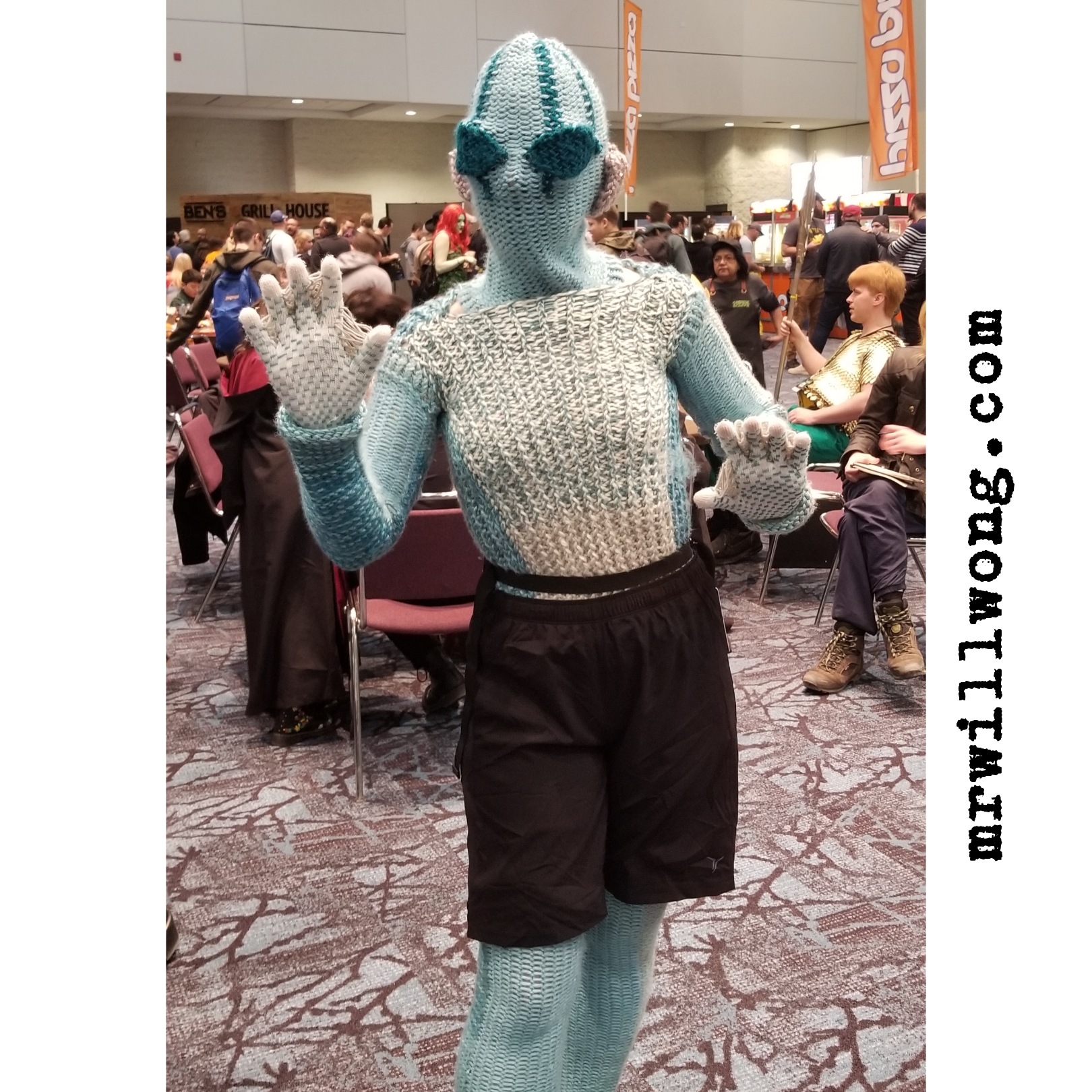 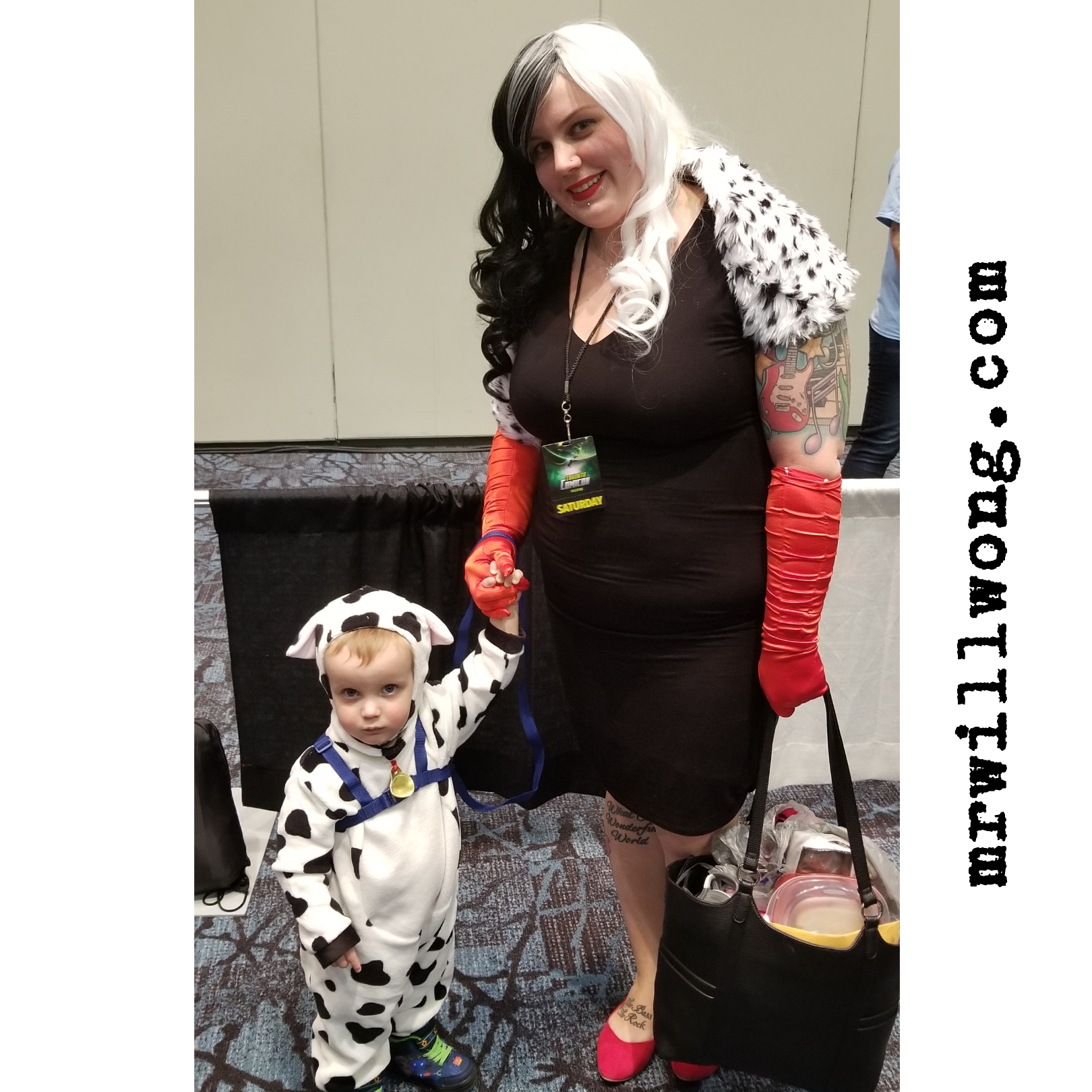 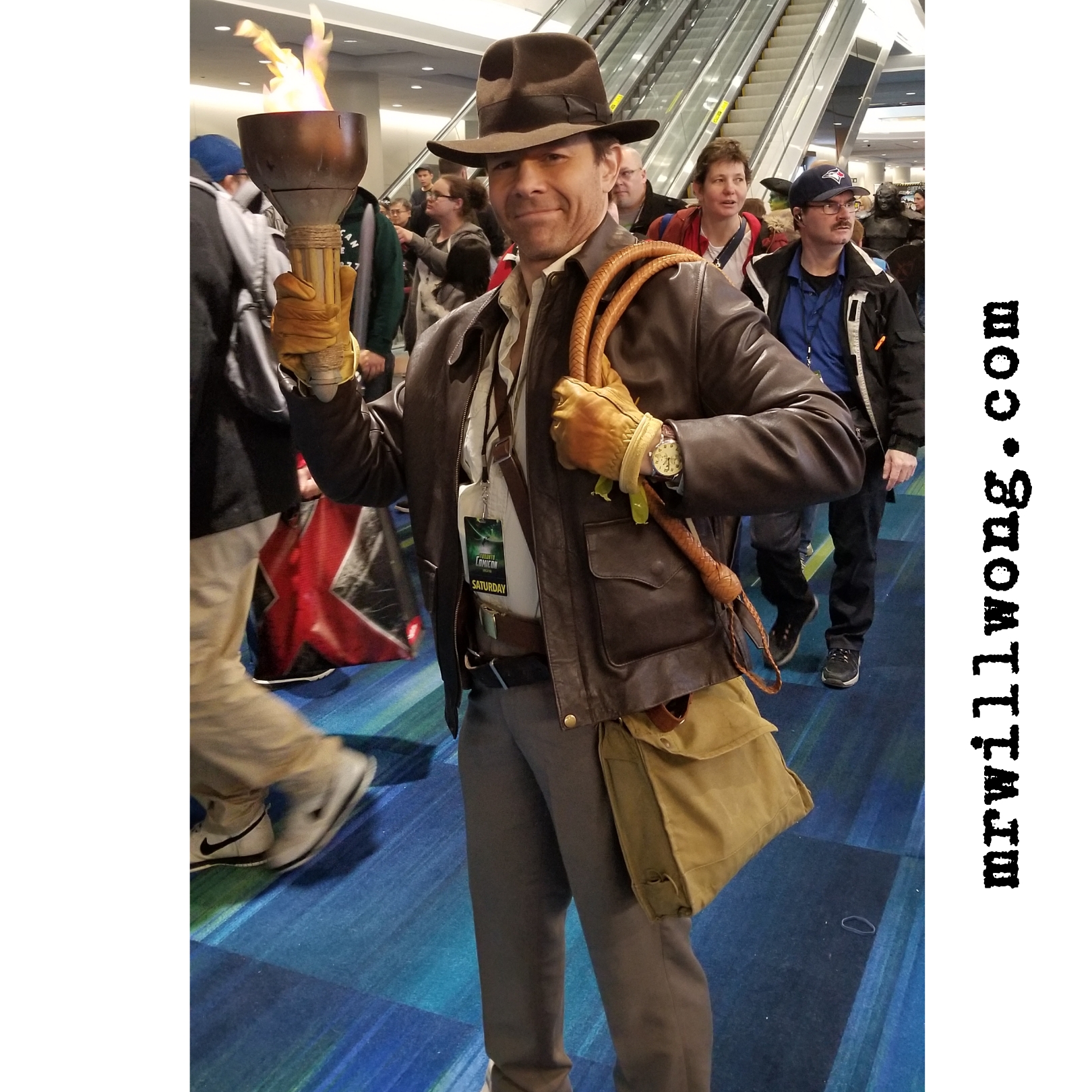 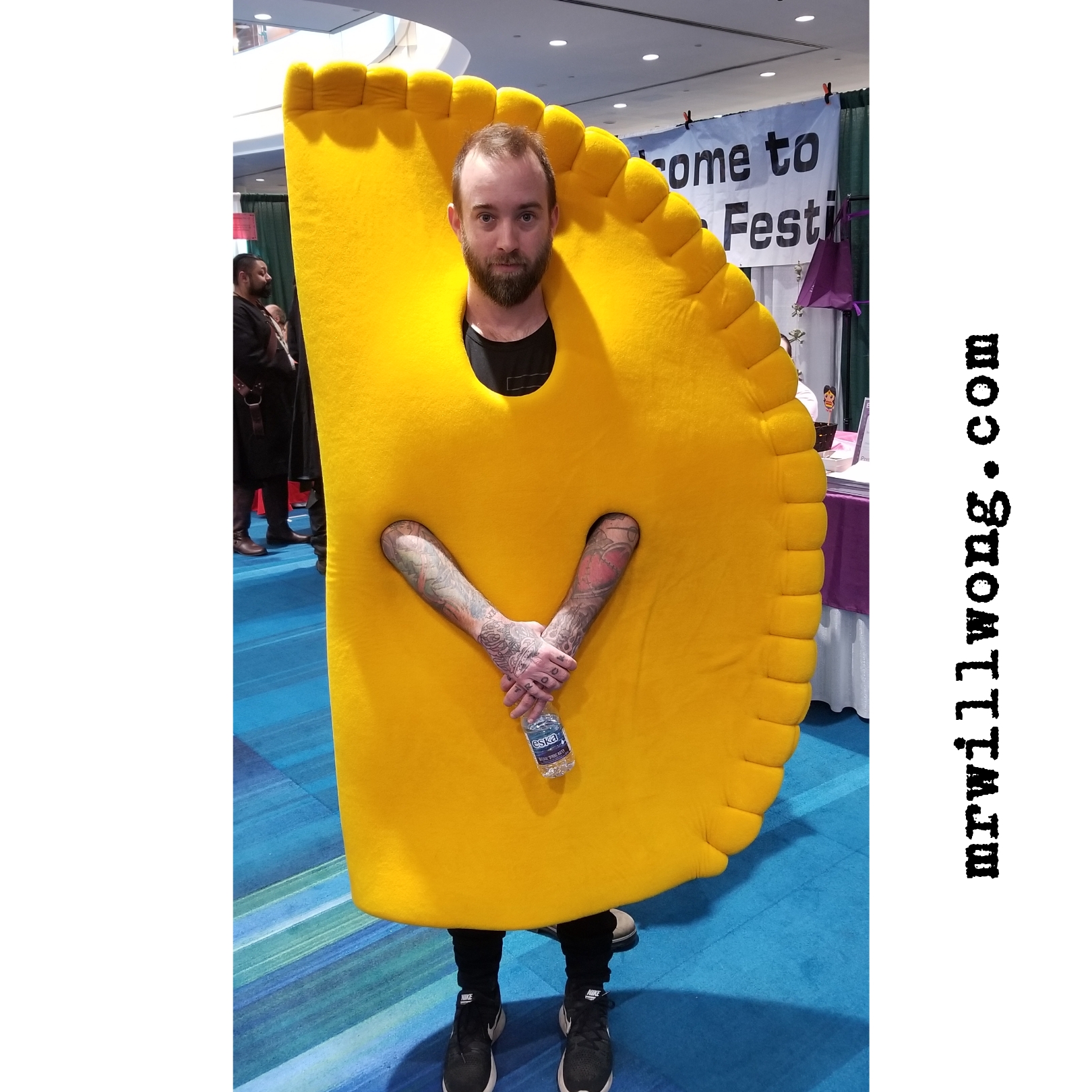 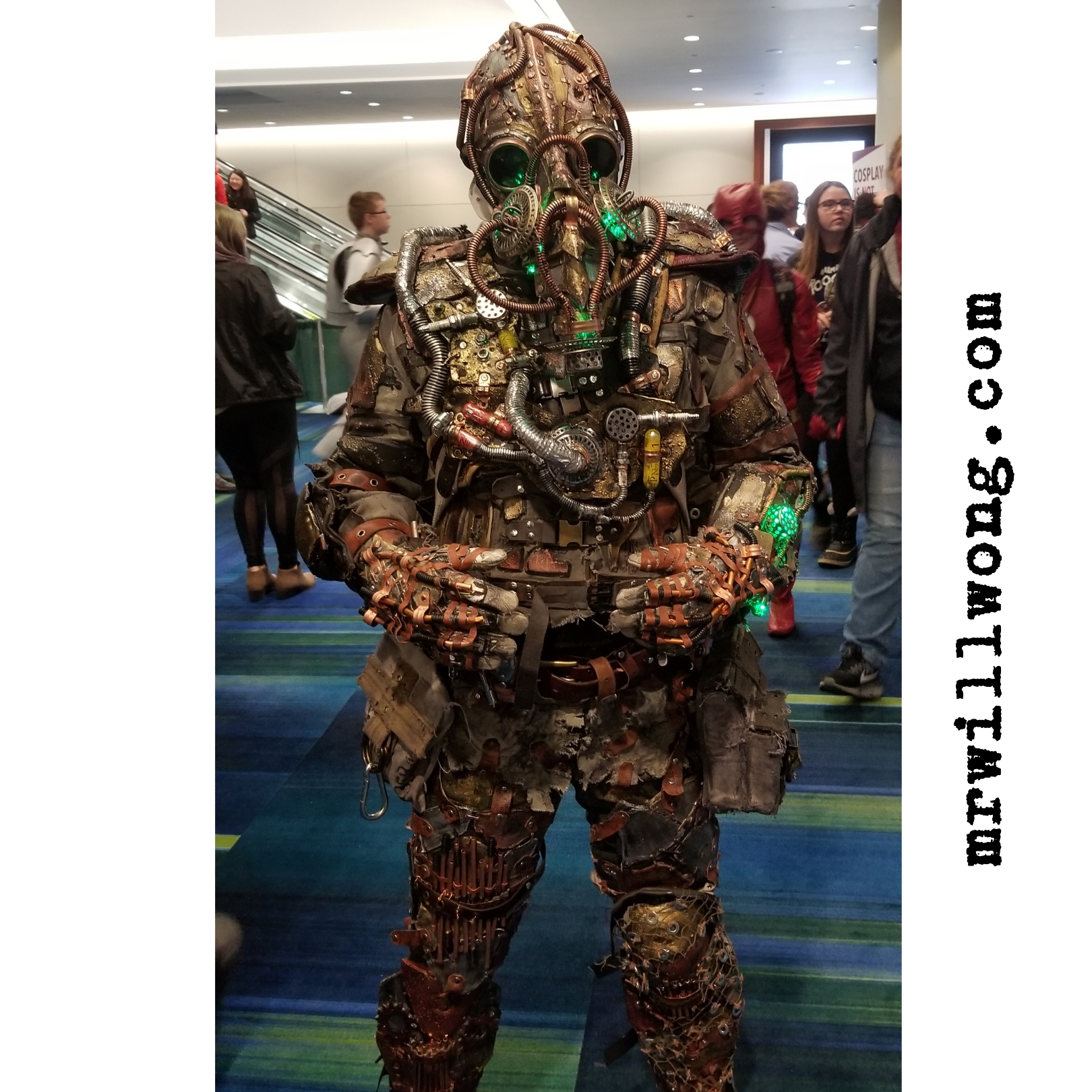 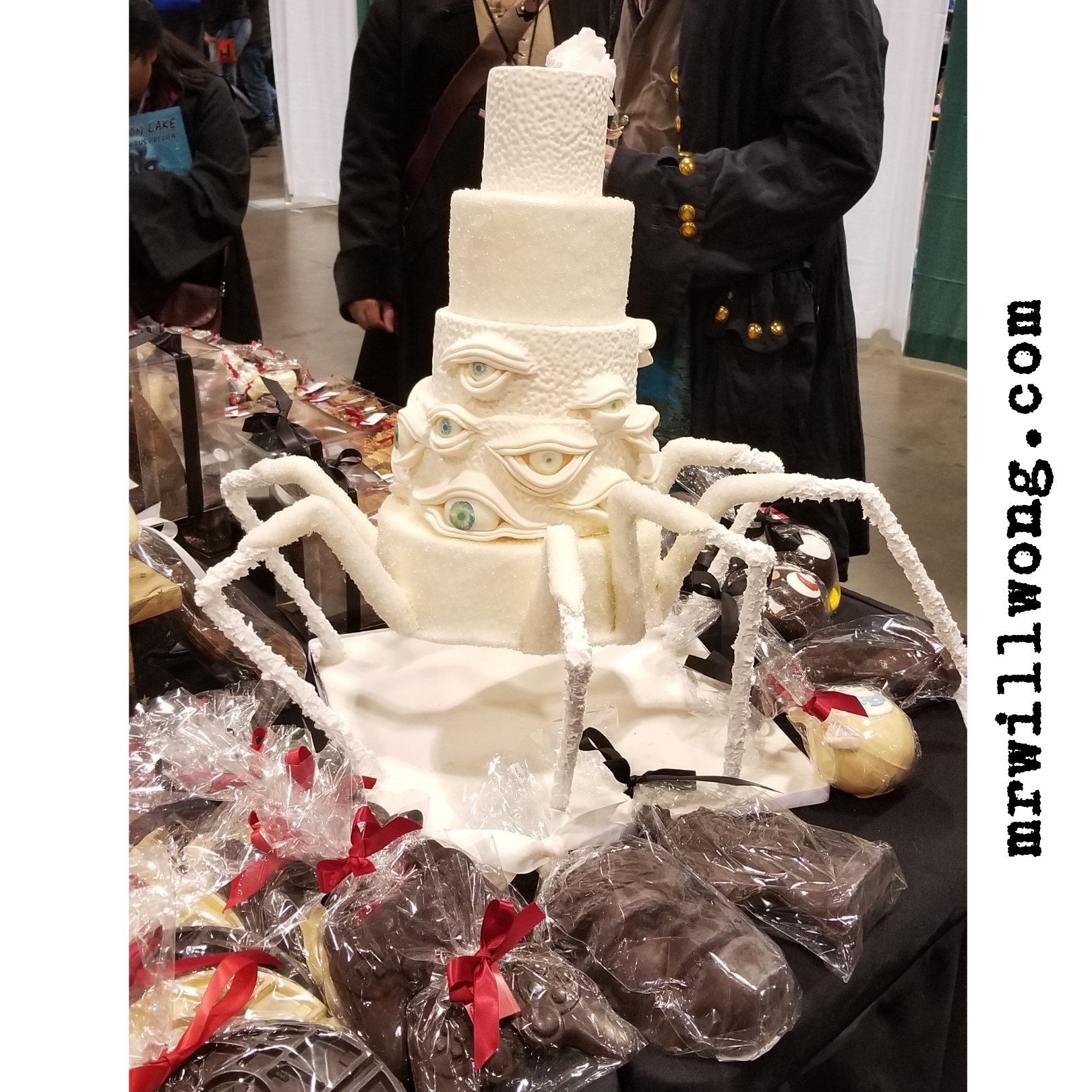 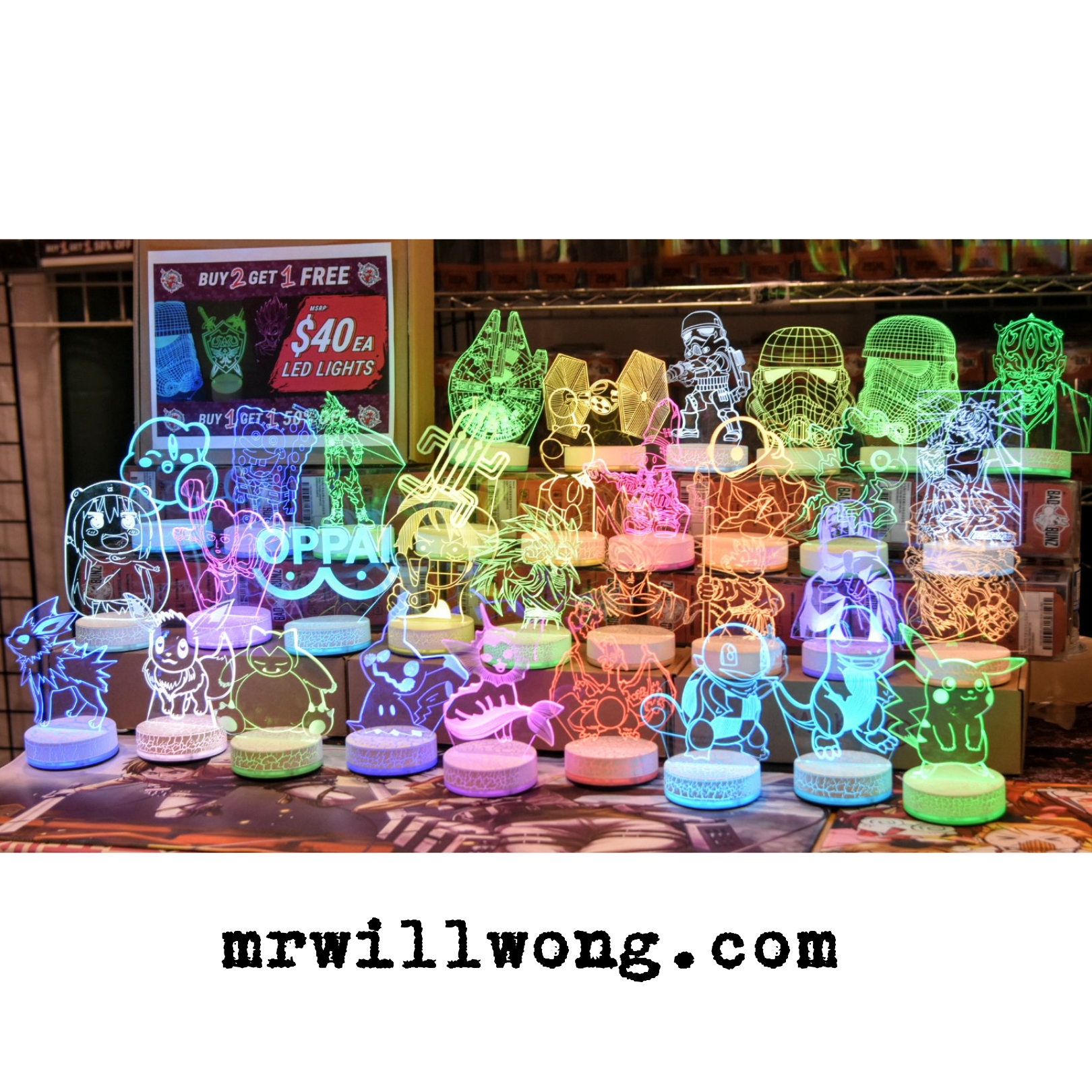 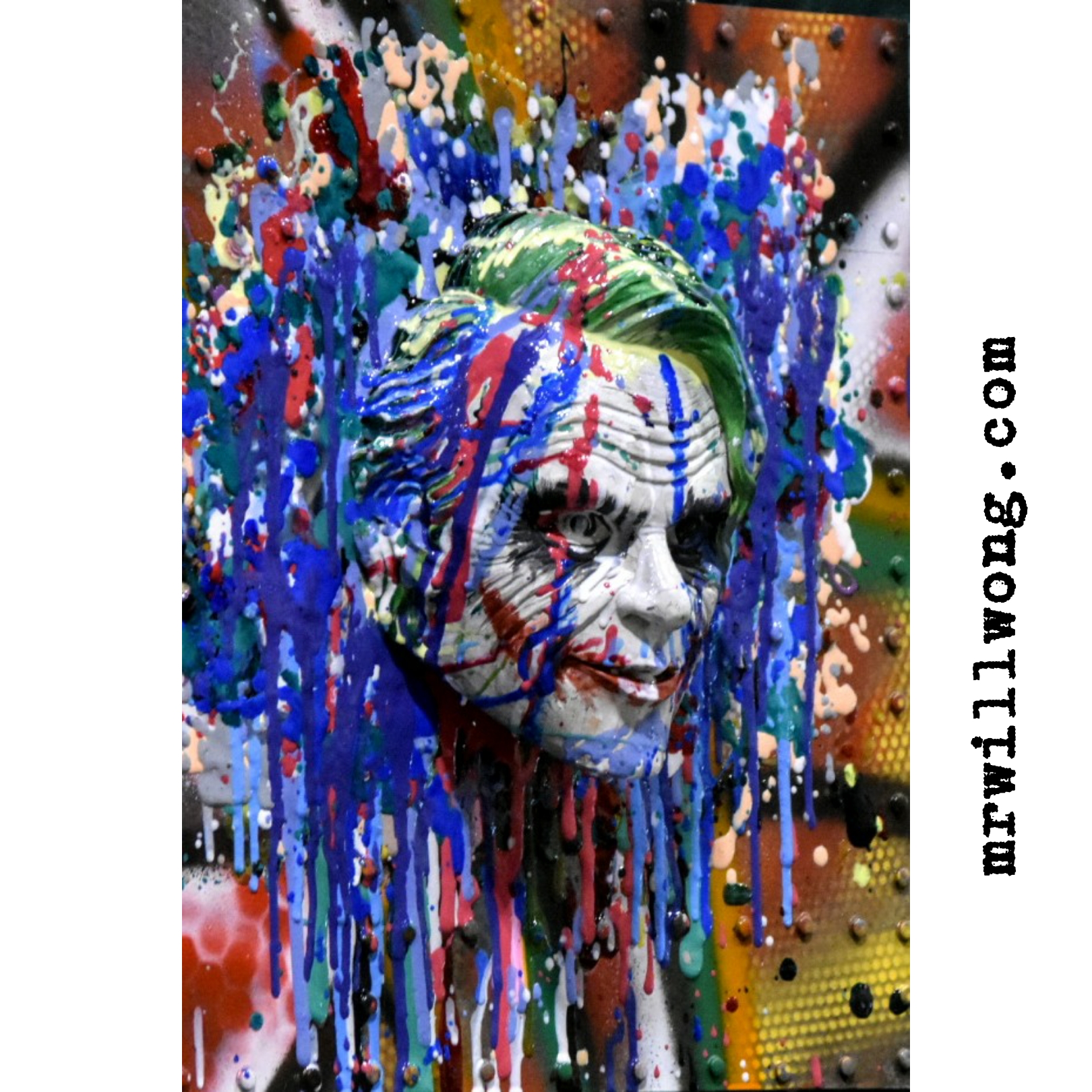 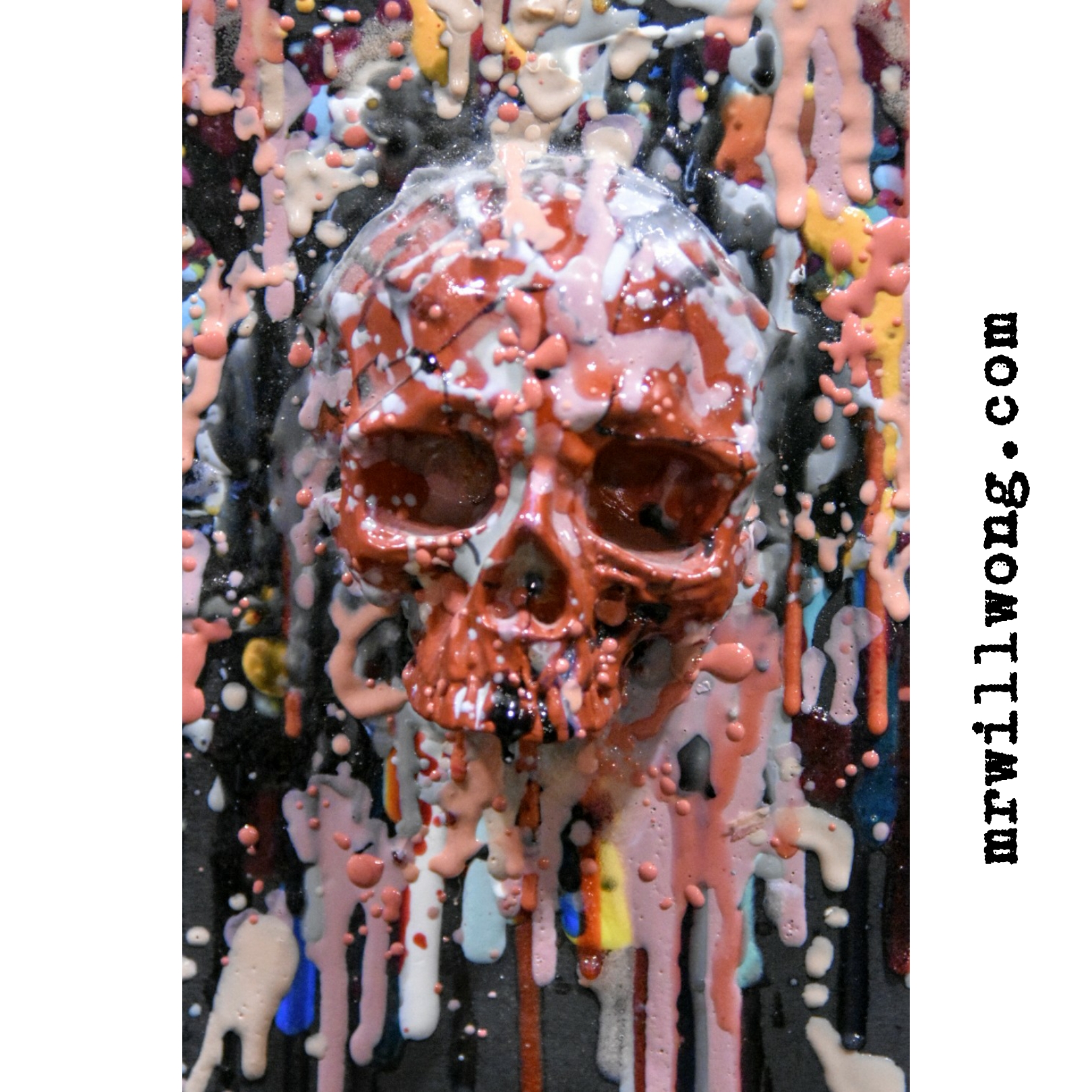 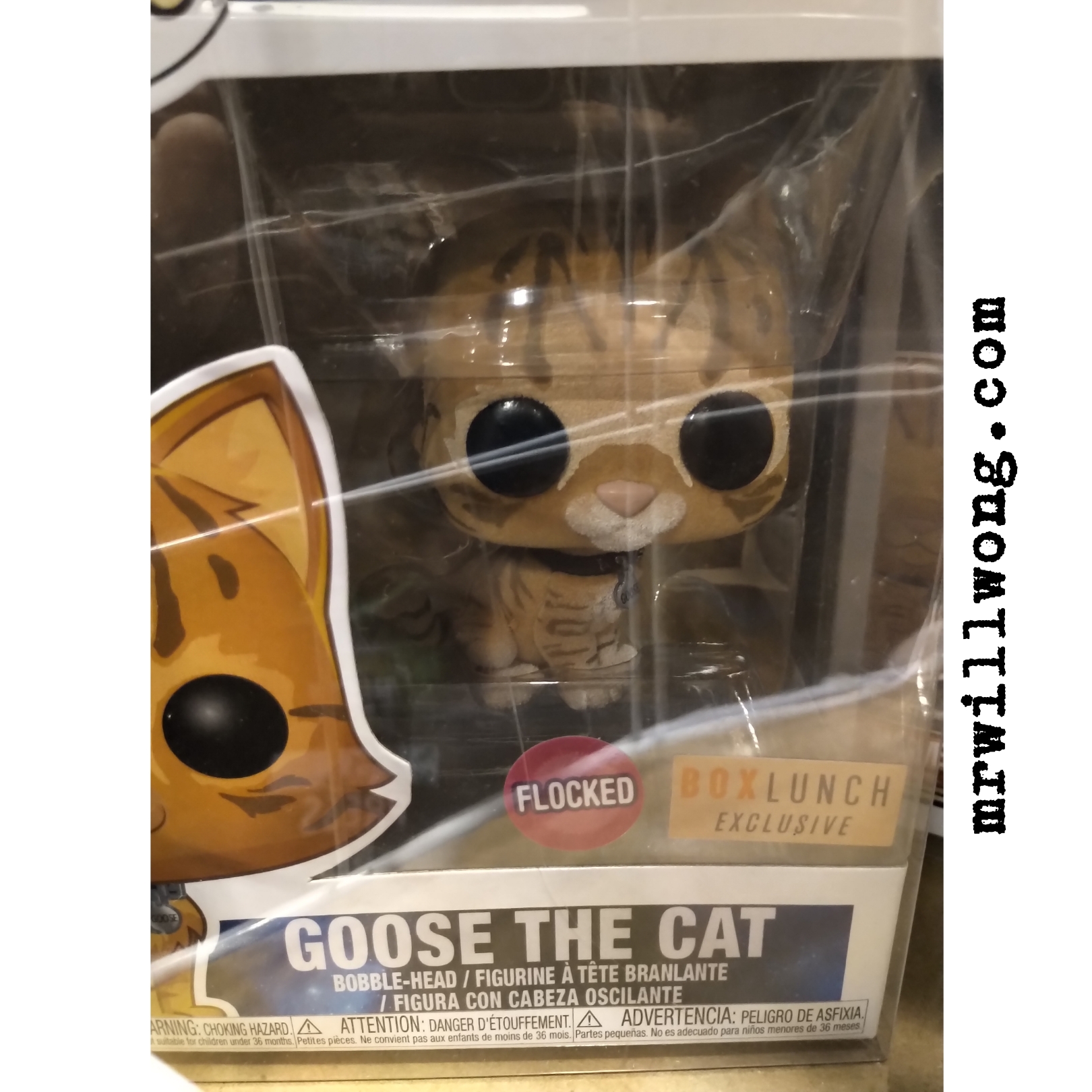 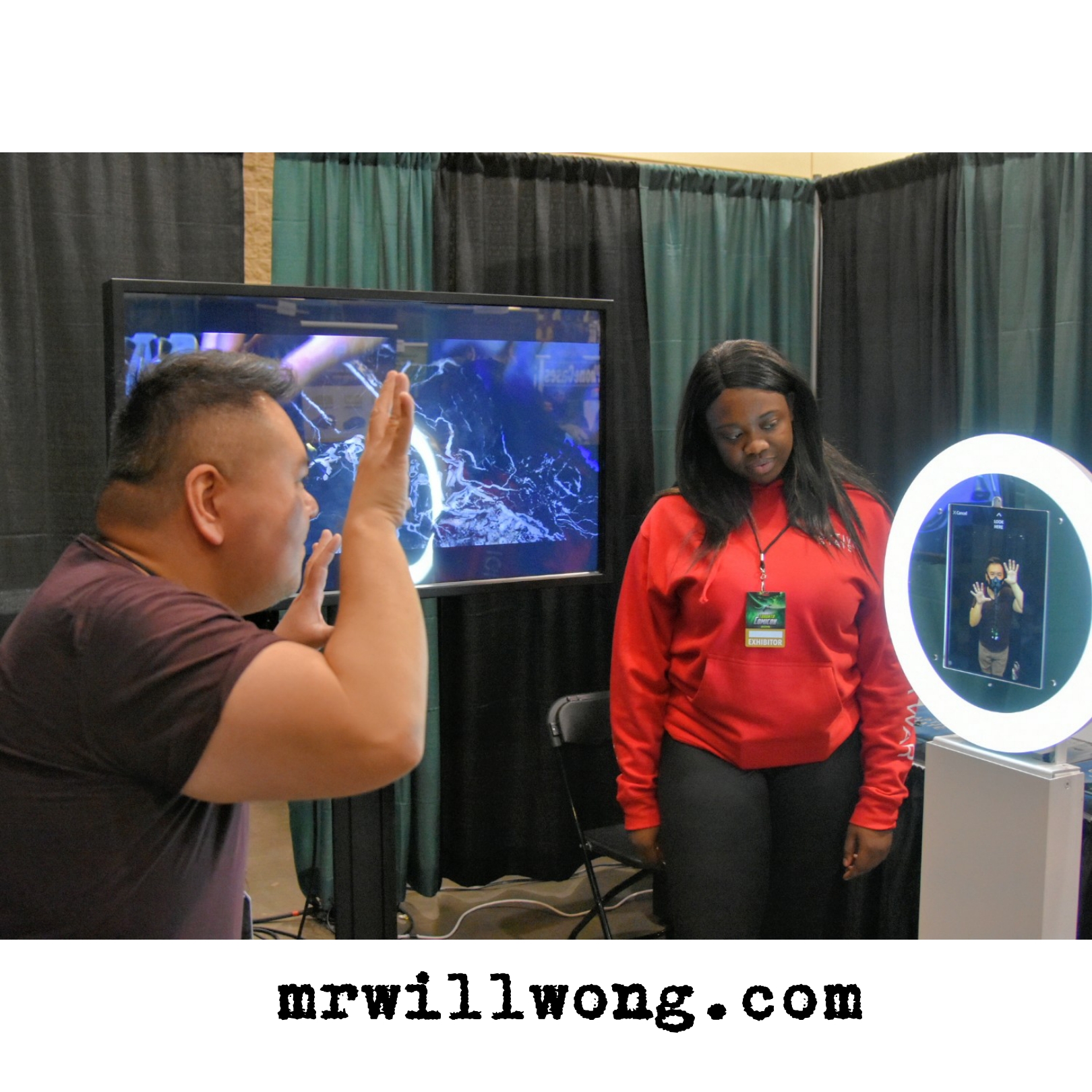 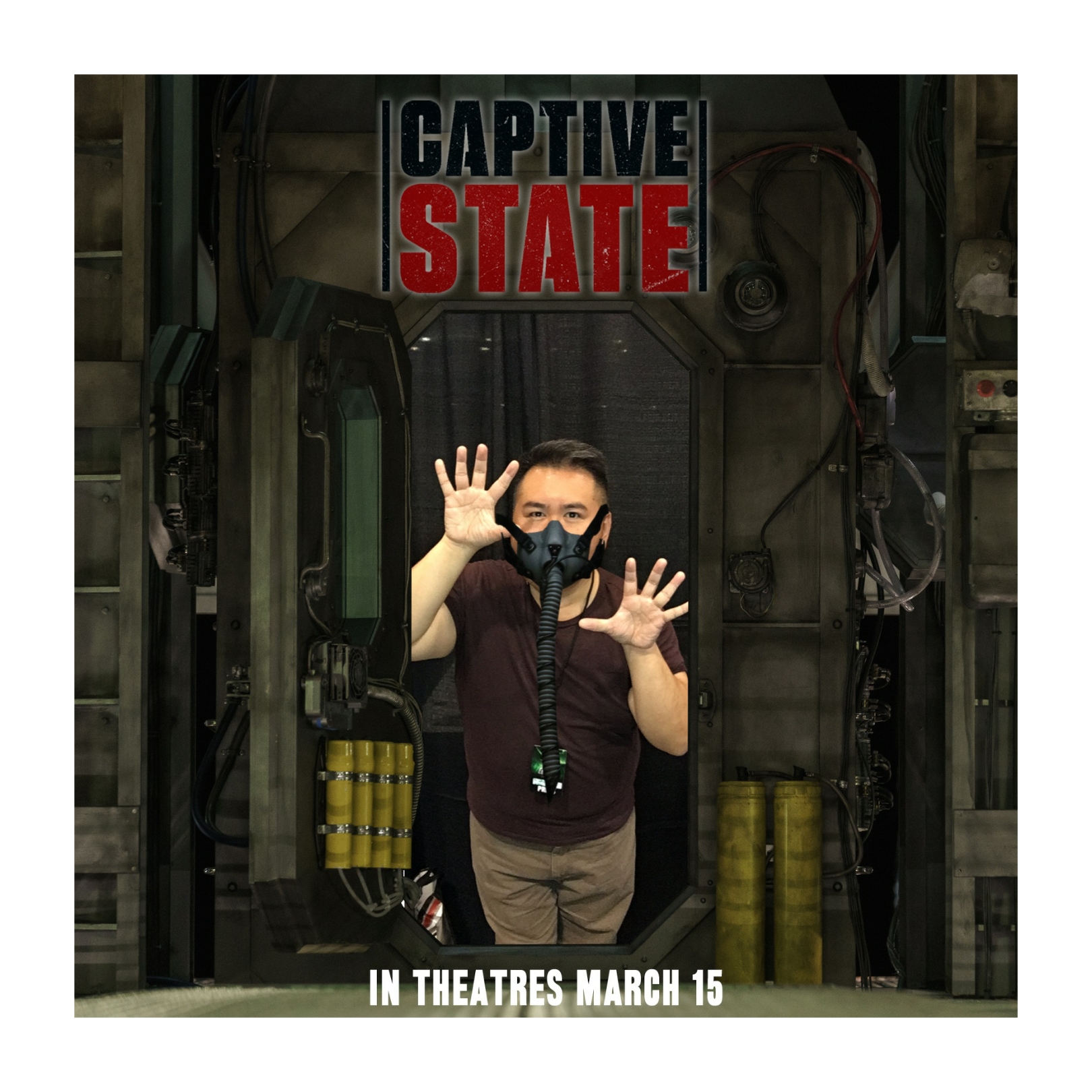 For a second straight week CAPTAIN MARVEL dictates the Box Office, taking top spot with $69.7 million from 4,310 theatres for Disney. This brings its two week tally in North America to $266.6 million.

WONDER PARK lands in second with $16.7 million from 3,838 theatres for Paramount Pictures. The Animated Feature gets 29% on the Tomatometer and a B+ CinemaScore.

Teen Romance FIVE FEET APART opens in third with $13.3 million for CBS Films/eOne Films from 2,803 theatres. It gets 53% on the Tomatometer and an A CinemaScore.

NO MANCHES FRIDA 2 debuts with $4.2 million from 472 theatres for Sony Screen Gems, placing it sixth in its debut.

CAPTIVE STATE opens in seventh with $3.1 million from 2,548 theatres for Focus Features/Universal Pictures. It gets 47% on the Tomatometer and a C- CinemaScore.

GREEN BOOK rounds the Top Ten with $1.3 million in its 18th week out for Universal Pictures, a total $82.6 million grossed across North America for the Best Picture winner.

In case it wasn’t on your radar, CAPTIVE STATE hits theatres next month and looks riveting! Check-out its new Trailer:

Synopsis:
After 10 years of occupation, some chose cooperation, others chose resistance. Set in a Chicago neighbourhood nearly a decade after an occupation by an extra-terrestrial force, CAPTIVE STATE explores the lives on both sides of the conflict – the collaborators and the dissidents.