SOLO: A STAR WARS STORY lands on-top of the Box Office a second straight week for Disney with $28.8 million week two, from 4,381 theatres. It has made $148 million thus far.

In second this weekend is DEADPOOL 2 with $23.5 million for 20th Century Fox, a total $254 million grossed domestically over three weeks.

Debuting in third with $11 million from 3,015 theatres is ADRIFT. The STX Entertainment/VVS Films release starring Shailene Woodley and Sam Claflin gets a solid 71% on the Tomatometer and a B CinemaScore.

BH Tilt’s UPGRADE opens in sixth with $4.3 million from 1,457 theatres. The Horror gets 85% on the Tomatometer. This has yet to get a Canadian release.

ACTION POINT debuts in ninth for Paramount Pictures with $2.2 million from 2,032 theatres. The Johnny Knoxville-fronted Flick gets 17% ont the Tomatometer and a C+ CinemaScore.

Paramount Pictures Canada x Mr. Will want to give Readers in Toronto a chance to attend an Advance Screening of ACTION POINT! Screening takes place Thursday, May 31, 2018.

Synopsis:
Everyone’s favorite daredevil Johnny Knoxville is back to his hilariously painful antics in the upcoming comedy ACTION POINT. Knoxville stars as D.C., the crackpot owner of a low-rent, out-of-control amusement park where the rides are designed with minimum safety for maximum fun. Just as D.C.’s estranged teenage daughter Boogie comes to visit, a corporate mega-park opens nearby and jeopardizes the future of Action Point. To save his beloved theme park and his relationship with his daughter, D.C. and his loony crew of misfits risk everything to pull out all the stops – and stunts – making for another wild ride from the star of BAD GRANDPA and JACKASS. 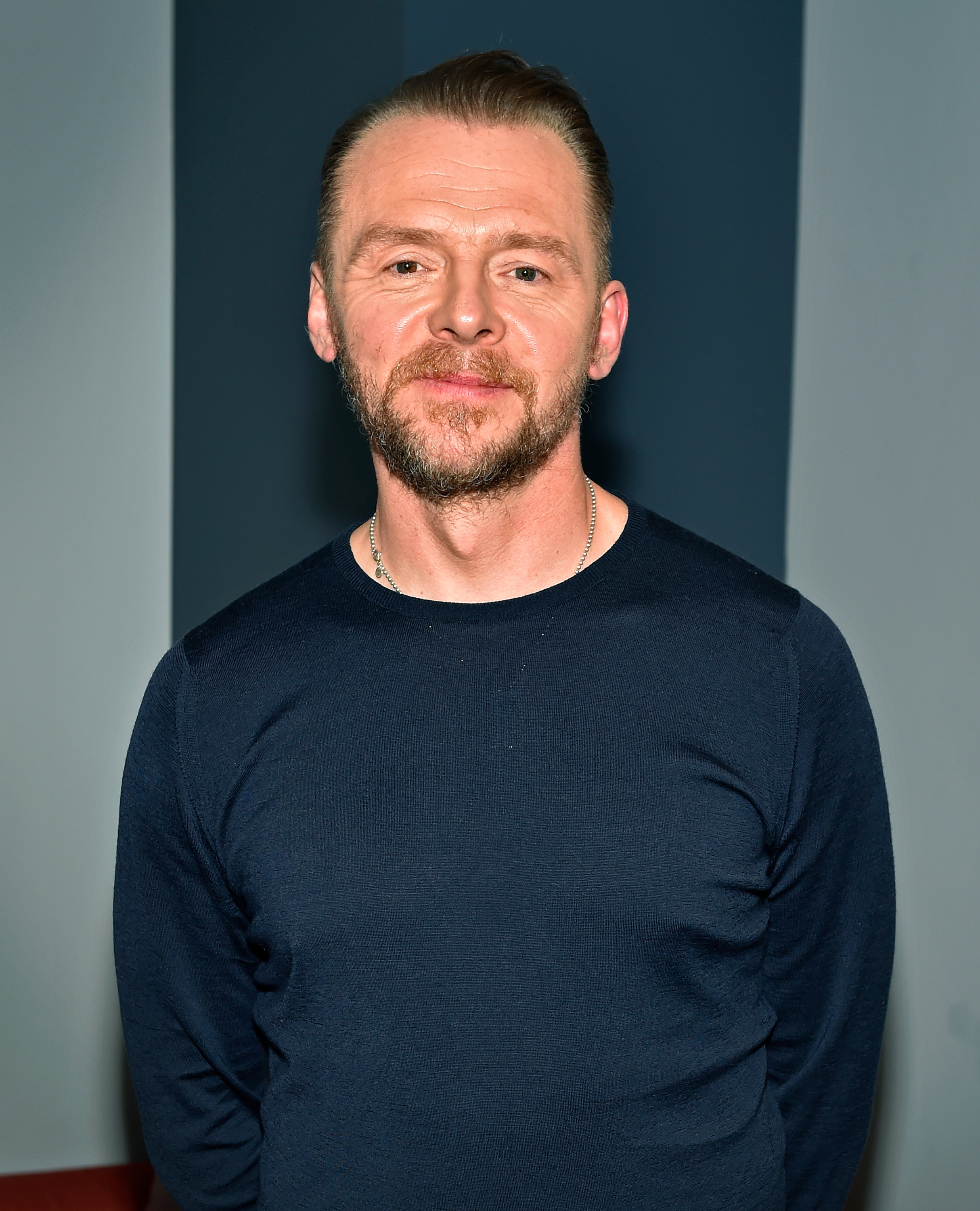 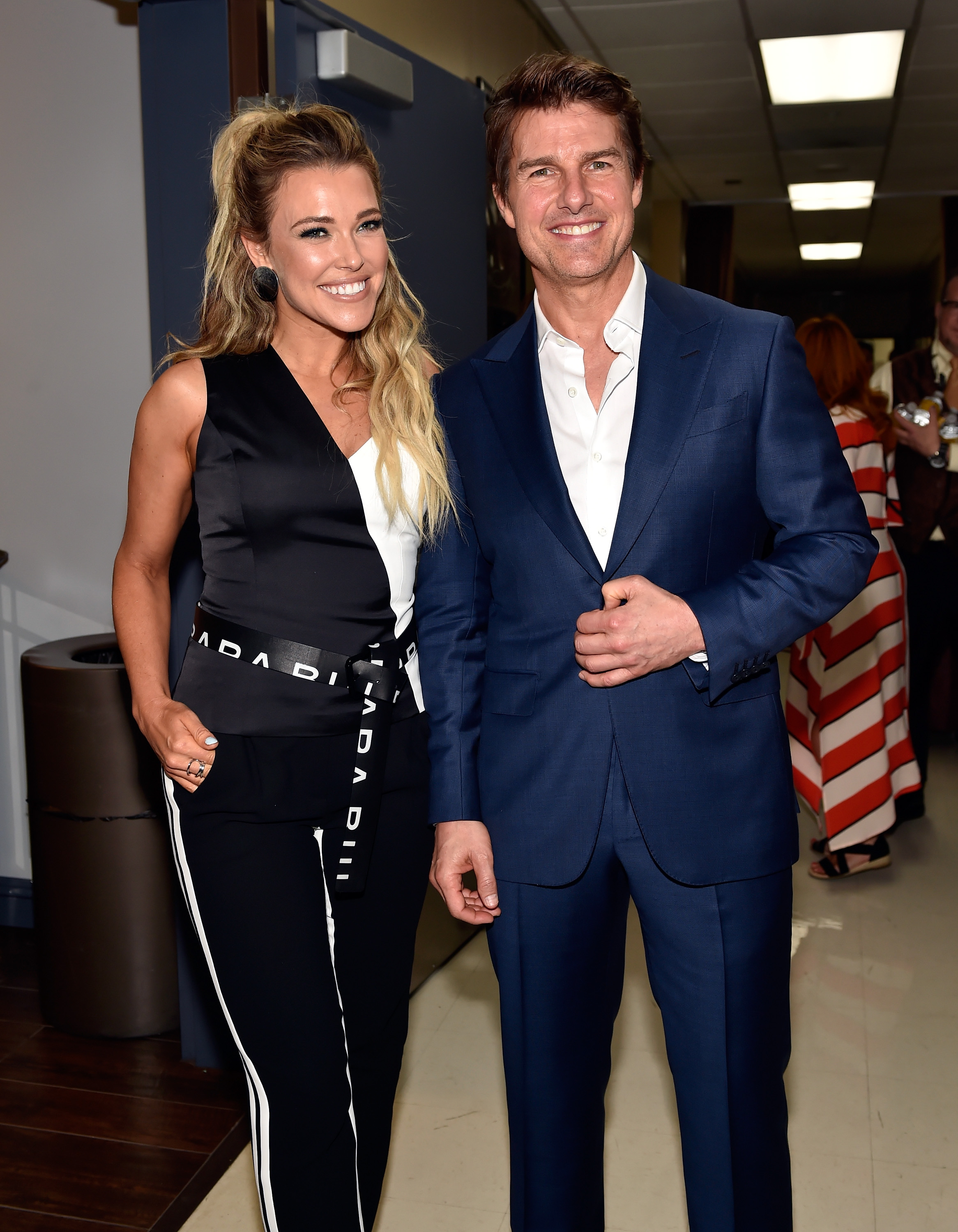 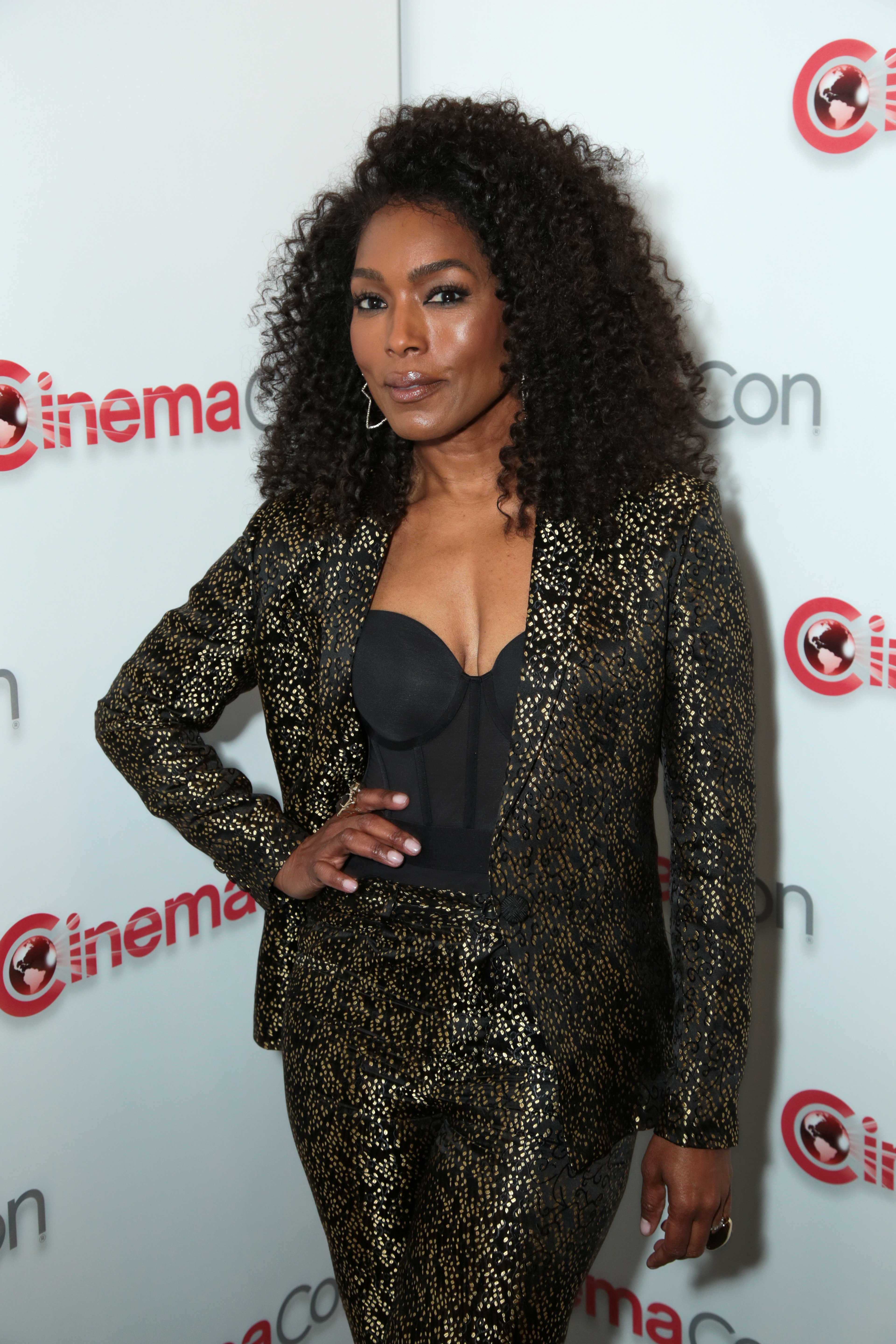 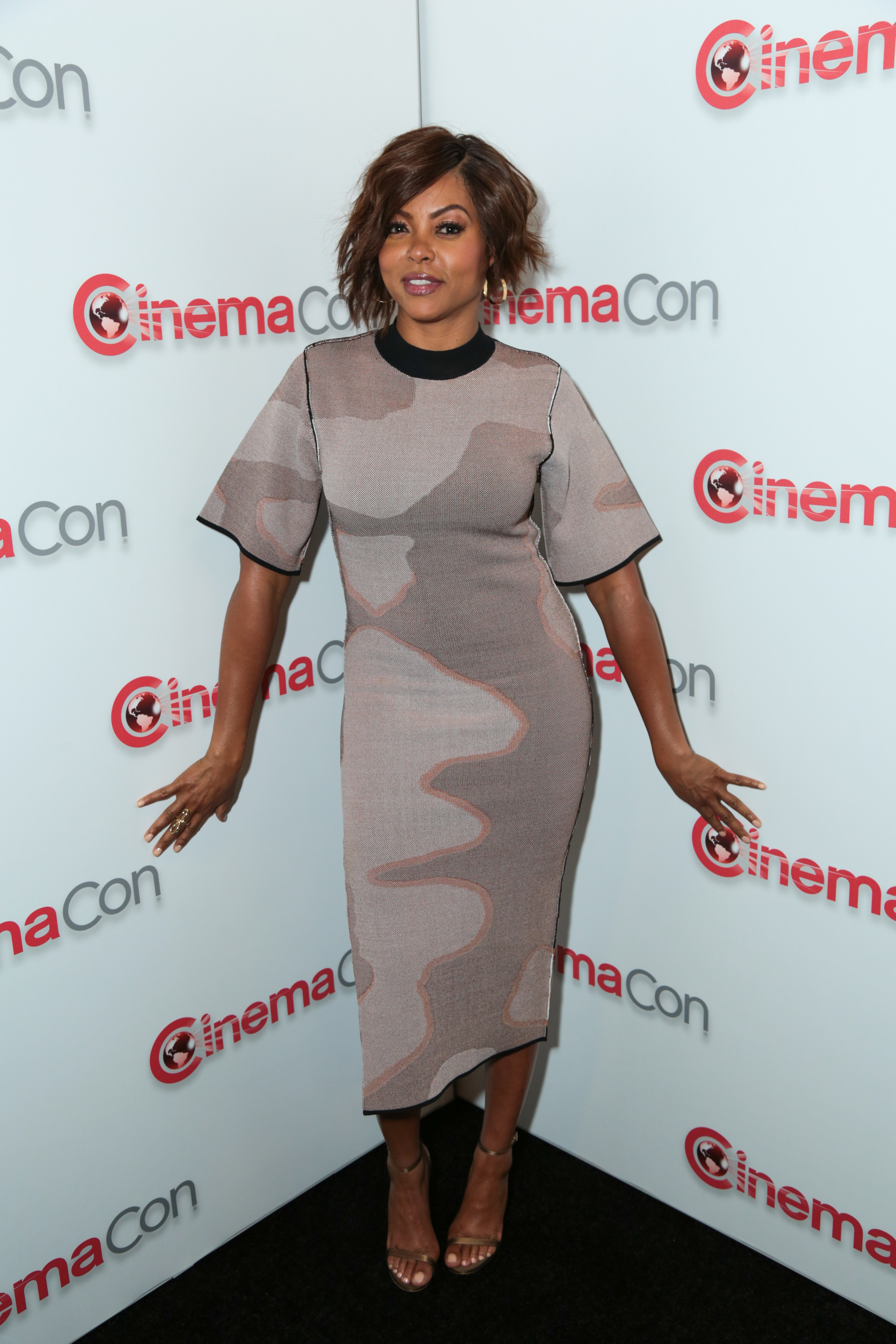 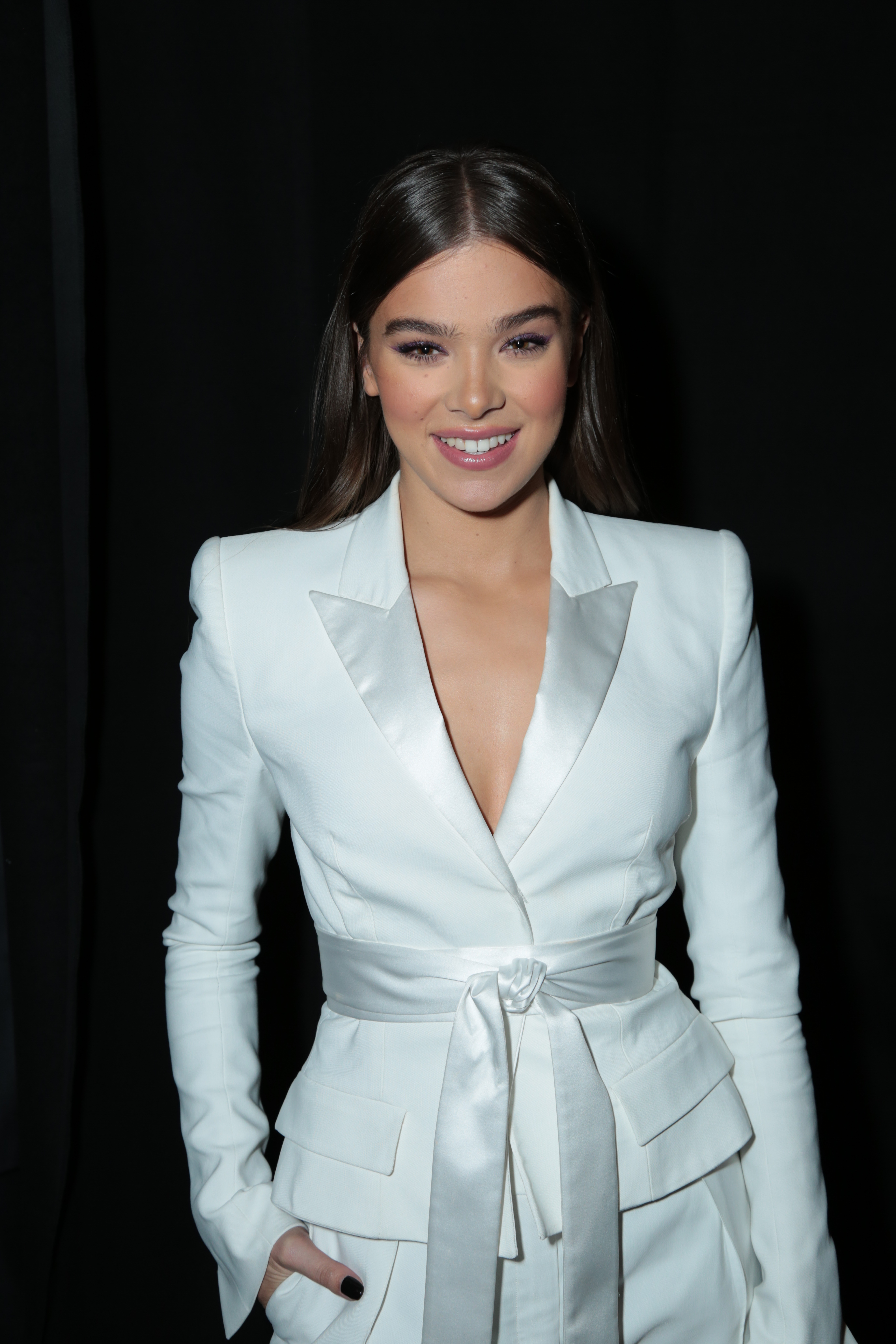 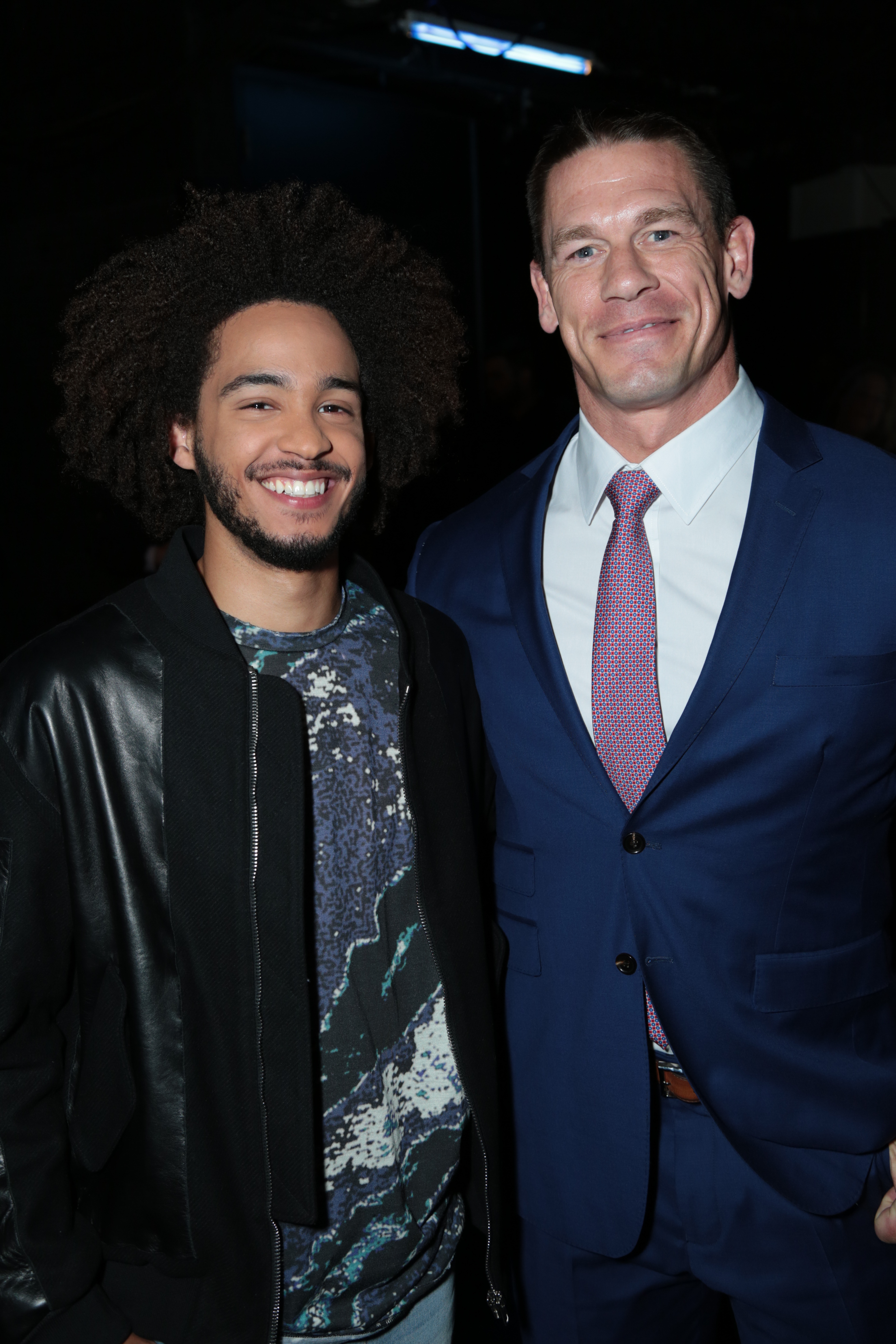 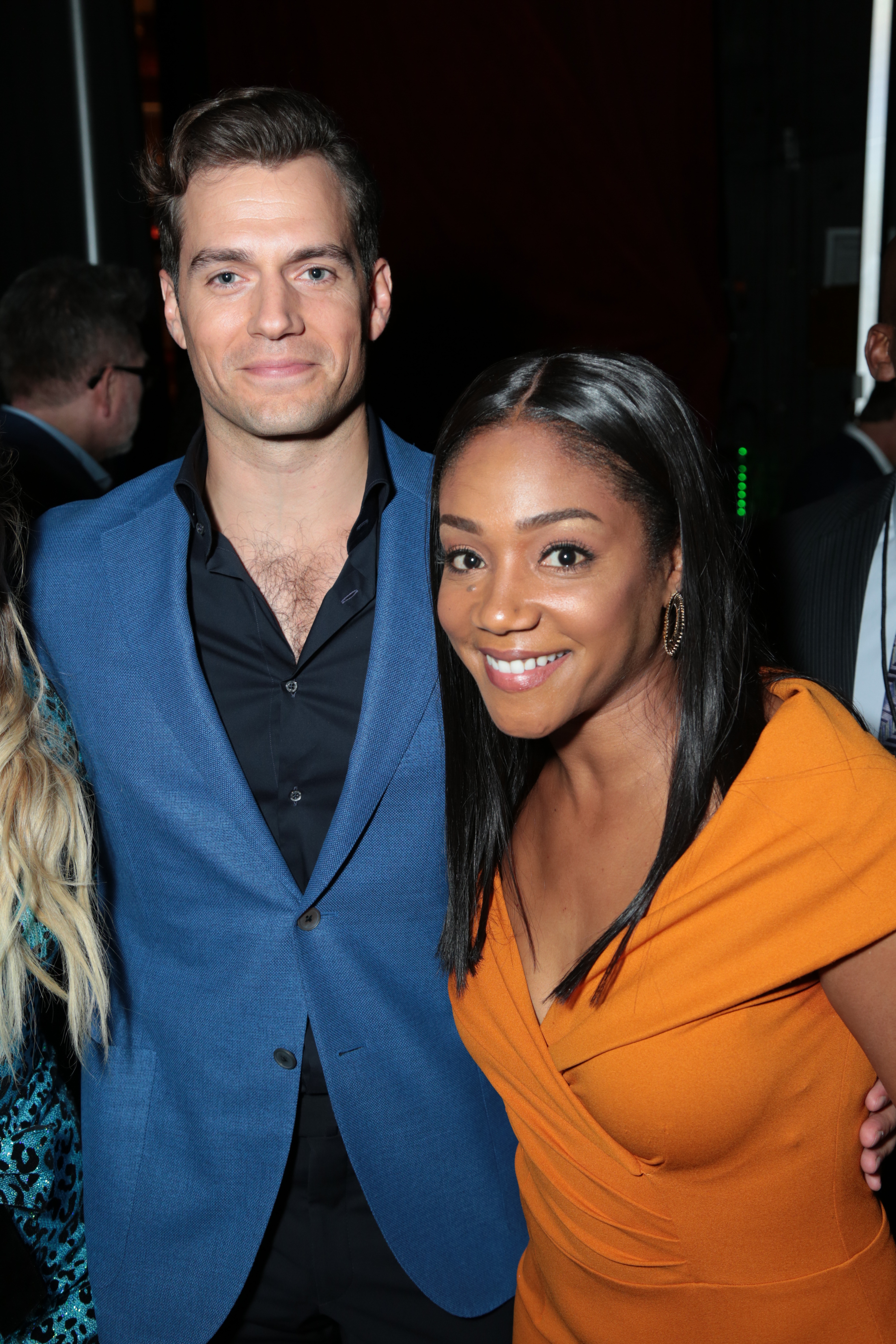 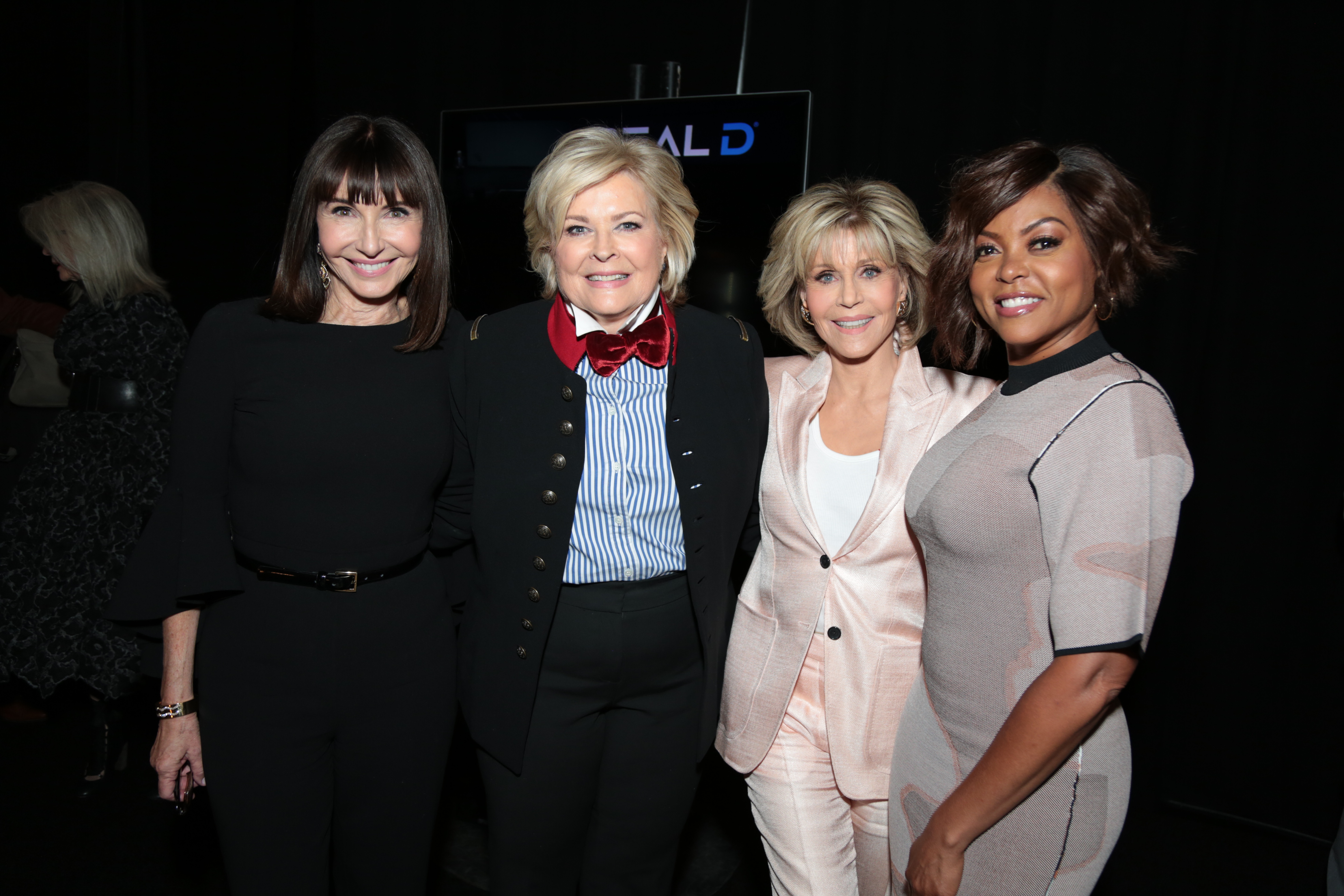