#SPOTTED: MATT NATHANSON IN TORONTO FOR “LAST OF THE GREAT PRETENDERS”

Platinum-selling Singer/Songwriter Matt Nathanson just released his latest Disc Last of the Great Pretenders last month and he is in Toronto currently to promote it.  Known best for his Hit Come on Get Higher, the Massachusetts-born Musician did a Free Concert in front of the Shaw Media Building, also appearing on Global Television‘s The Morning Show earlier.  Several Fans were thrilled to meet him after his performance and he was awesome to stop for Photos with them before being rushed back into the Studio for more Promo.  Watch his Interview right here.

After having debuted at number 16 on the U.S. Billboard Hot 200 Albums Chart recently with his new Album, Nathanson will be back in town at The Danforth Music Hall on Tuesday, November 5, 2013.

Order The Last of the Great Pretenders on iTunes here. 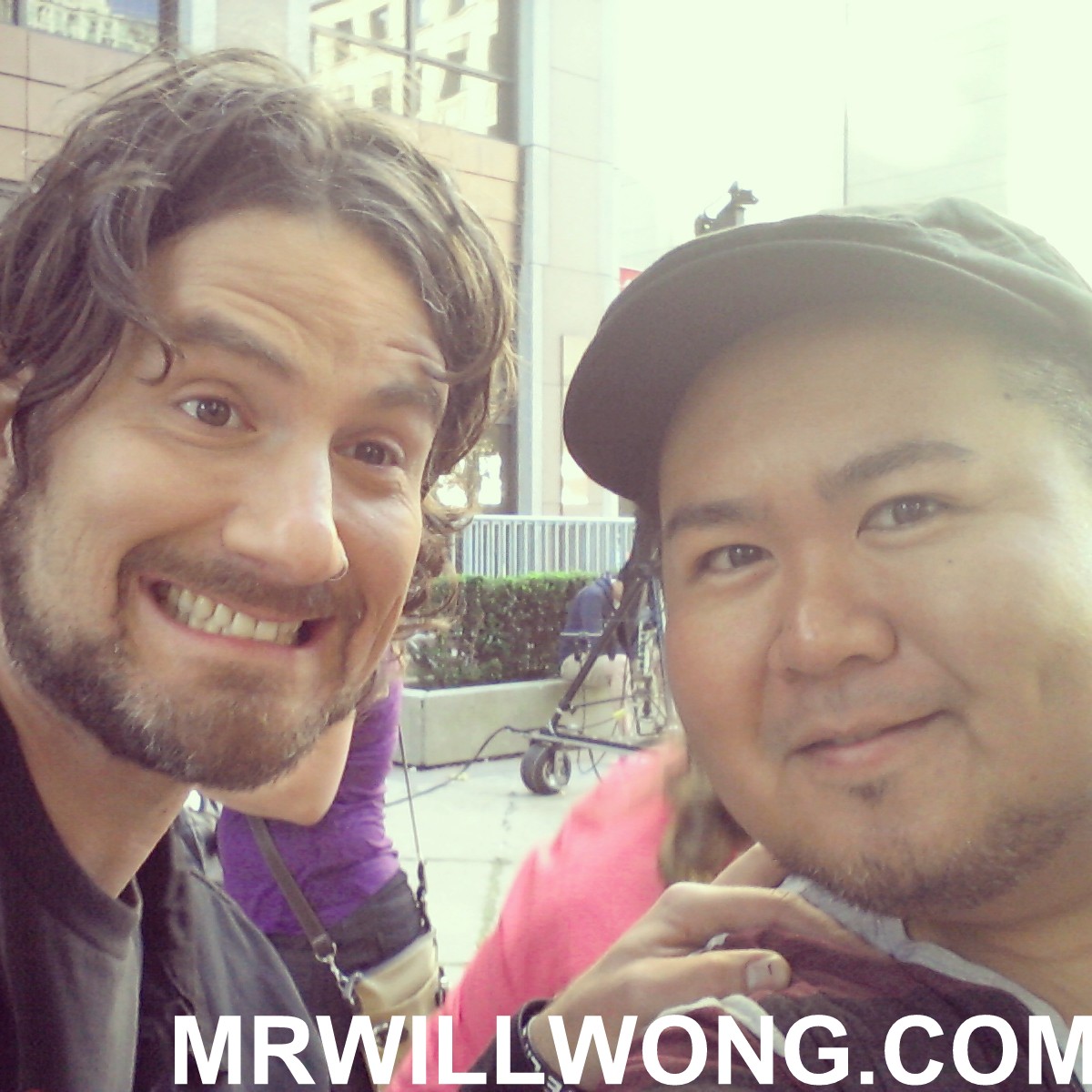