#SPOTTED: JOE ANDERSON IN TORONTO FOR “THE DIVIDE”

Although it quietly has been filming in the City, there have been few sightings of its Stars.  By chance today, I spotted The Divide Star Joe Anderson out and about and the British Actor actually was surprised to be noticed!  “You were looking at me like I was a criminal!”, he jokes with me, noticing me intently trying to piece together where I’ve seen him.

Those of you who saw 2007’s The Beatles-inspired Musical Across the Universe will remember him as Max Carrigan and those of you who saw acclaimed Control will recall that he played Peter Hook. Although he’s been quiet of late, Anderson was seen in The Twilight Saga: Breaking Dawn, Part 2 as Alistair and Box Office Hit, The Grey alongside Liam Neeson.  He next can be seen in Vancouver-filmed Horns, which premiered at TIFF ’13, starring Daniel Radcliffe.

Written by Richard LaGravanese (P.S. I Love You) and produced by Tony Goldwyn (Scandal), the Series centers around a District Attorney who uncovers new evidence, prompting a sensational Murder Case to be re-opened.

The Divide films up through early May 2014 and is slated to air on WE tv. 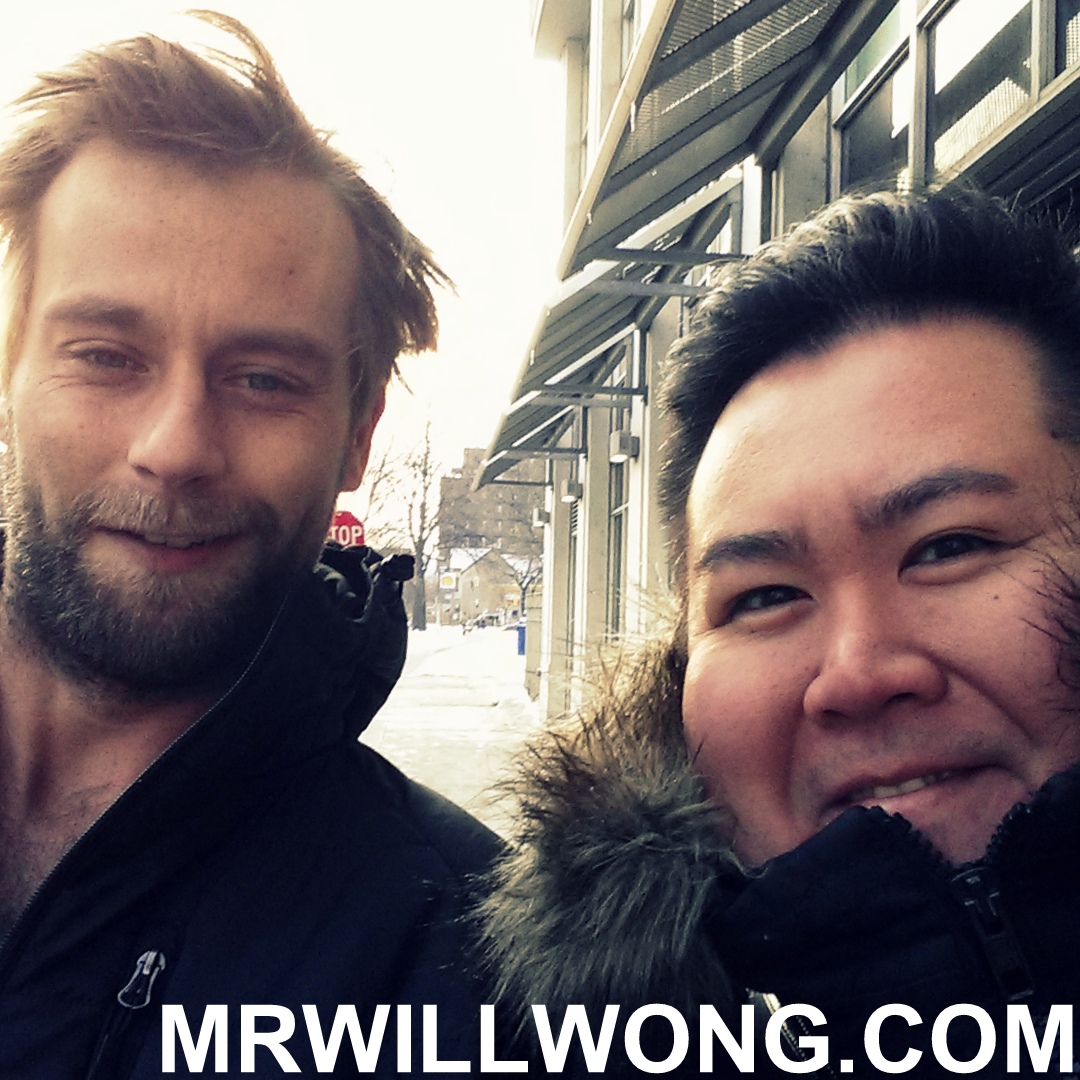