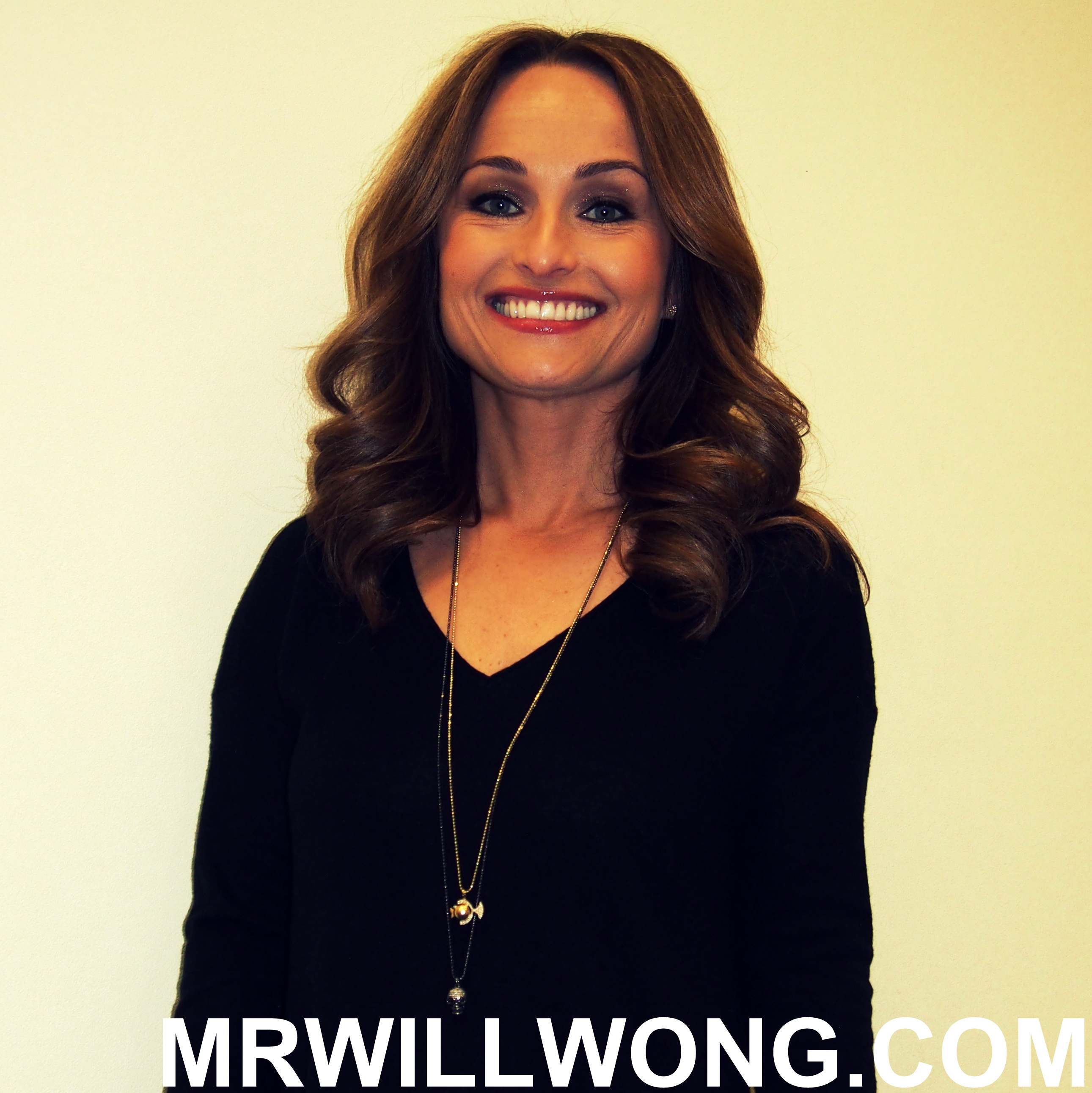 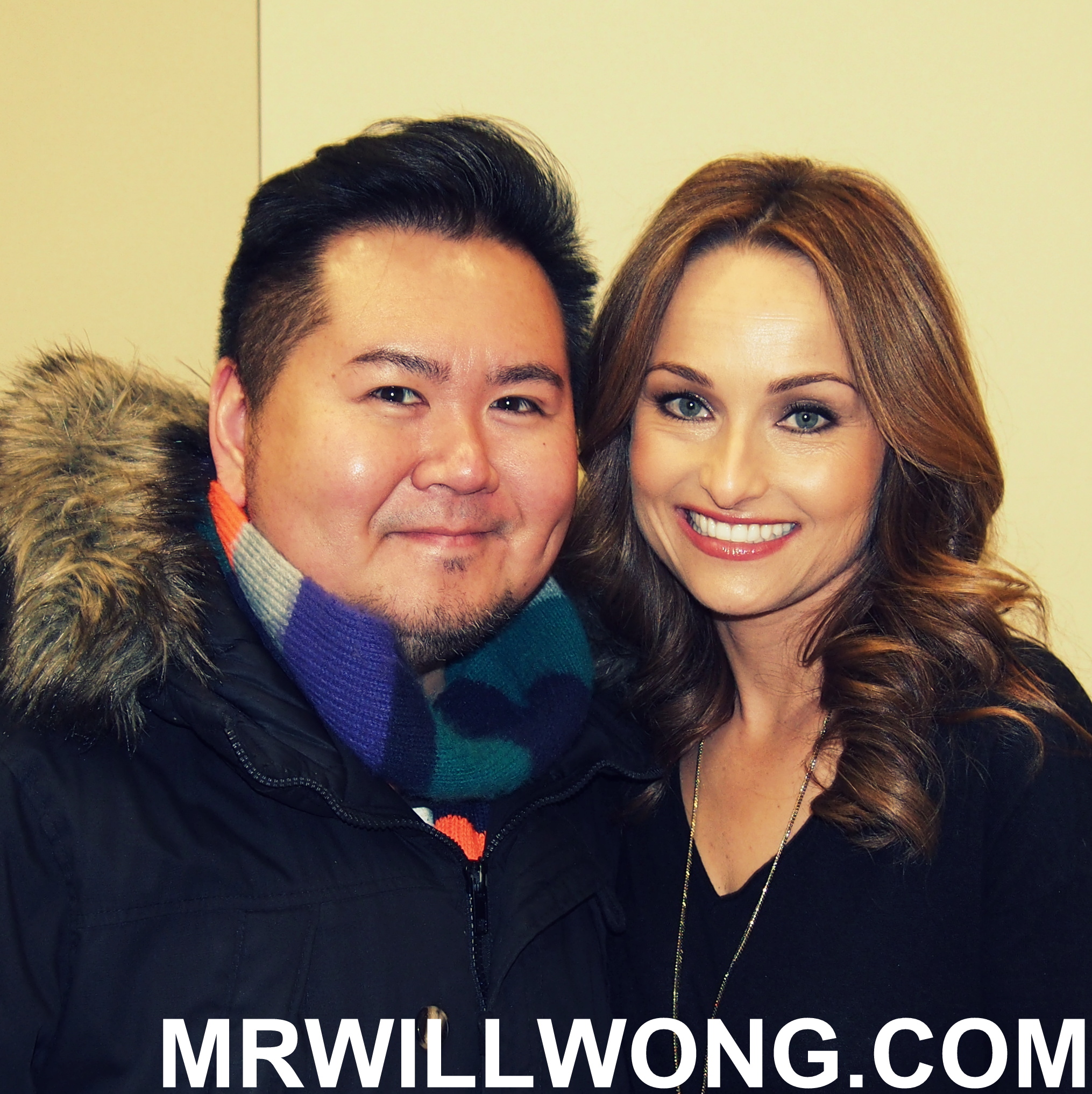 Click here to cancel reply.
#SPOTTED: JOE ANDERSON IN TORONTO FOR “THE DIVIDE”
#GIVEAWAY: ENTER TO WIN A COPY OF DOCUMENTARY “THE SUMMIT” ON DVD