#SPOTTED: RICHARD LAGRAVENESE IN TORONTO FOR “THE DIVIDE”

Beautiful Creatures. Freedom Writers. P.S. I Love You. Behind the Candelabra. These are just some of the memorable Films which talented Writer/Director Richard LaGravenese has gifted us with over the years and although some Critics may have their own opinions about these Films, he has always left an impression with Audiences.

LaGravenese is currently in Toronto working on upcoming WEtv Series The Divide, about a Lawyer who unravels new evidence about a sensational Murder Case.  He currently is attached as a Writer and Executive Producer to the new Series which stars Joe Anderson, whom we spotted a while back.  Tony Goldwyn (Scandal, Ghost) also holds an Executive Producer and Director credit on the Series, although we are unsure how many Episodes he will be helming.

“How do you know who I am?”, he asks me after telling me he was out shopping today. Oh, trust me, I know LaGravenese‘s work v. well!  I also am eagerly awaiting his next Comedy, The Last 5 Years  starring Anna Kendrick due this year.

The Divide wraps at the end of March. 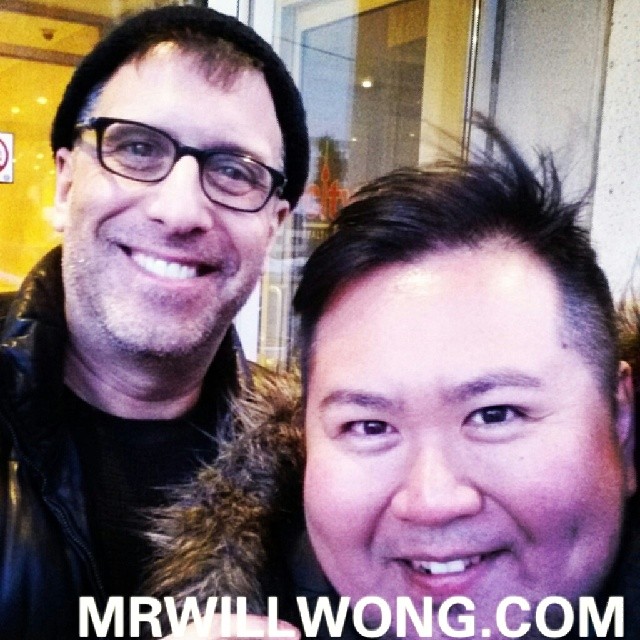