#SPOTTED: EVANGELINE LILLY IN TORONTO FOR “THE HOBBIT: THE DESOLATION OF SMAUG”

The beautiful Evangeline Lilly received a Heroine’s welcome home today as the Actress is in-town promoting The Hobbit: The Desolation of Smaug as Tauriel, the Woodland Elf. Her Character was specifically written into the Film by The Lord of the Rings Trilogy Helmer Peter Jackson. Best known for her work in long-running Series LOST as Kate Austen, she has starred also in Academy Award-winning Best Picture, The Hurt Locker, and more recently Box Office Hit, Real Steel opposite Hugh Jackman.

The Actress did various Television Stop-offs earlier this morning including CITY‘s Breakfast Television were Fans were delighted by her illuminating smile and such was the case where more Fans and Photographers were in awe of her beauty outside Global Television‘s The Morning Show (National Edition) Studios!  Lilly claims her biggest struggle filming the Movie was dealing her “Mommy Brain”, getting back into the flow of work after delivering her Baby Kahekili mid-2011.

Watch her Interview with Kris Reyes and Rosey Edeh below:

Billy and I were lucky enough to get a Snap with the Alberta-born, British Columbia-raised Star who was gracious to take a few moments of her hectic day to greet Fans.  “You want me to take a Pic with your Dog?” she asked me, “Of course!”. 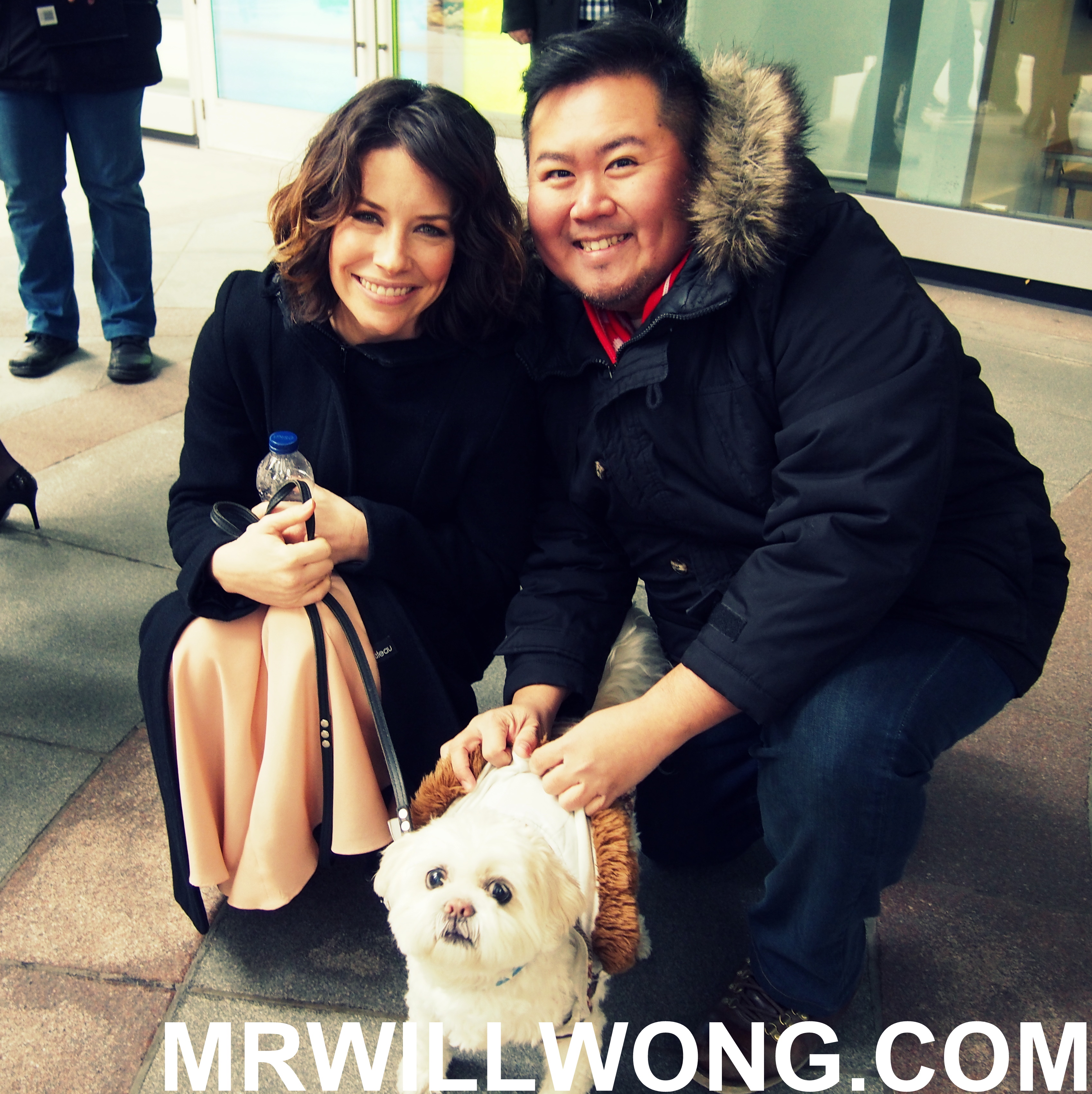