Paramount Pictures Canada and Mr. Will want to take Readers to see INTERSTELLAR with Run-of-Engagement Passes!  After a smashing debut at the Box Office, this latest Sci-Fi/Drama from The Dark Knight Trilogy Helmer Christopher Nolan continues to rattle up a debate among Moviegoers and now we want YOU to join the conversation!  You can even use the Passes where there is IMAX!

In the not-too-distant future there is widespread famine; armies have been disbanded and life has regressed into farm-based economies. The Earth’s atmosphere has become rich in nitrogen but poor in oxygen, and soon global starvation will give way to global asphyxiation.

Cooper (Matthew McConaughey), a widower, is a former NASA test pilot who still dreams of flight. He and his two children, Tom (Timothée Chalamet), 15, and Murphy (Mackenzie Foy), 10, struggle to survive.

Meanwhile, Professor Brand (Michael Caine), a brilliant physicist, and his team, including his scientist daughter (Anne Hathaway) have two potential plans to save mankind, but only one involves saving the six-billion plus people on Earth. 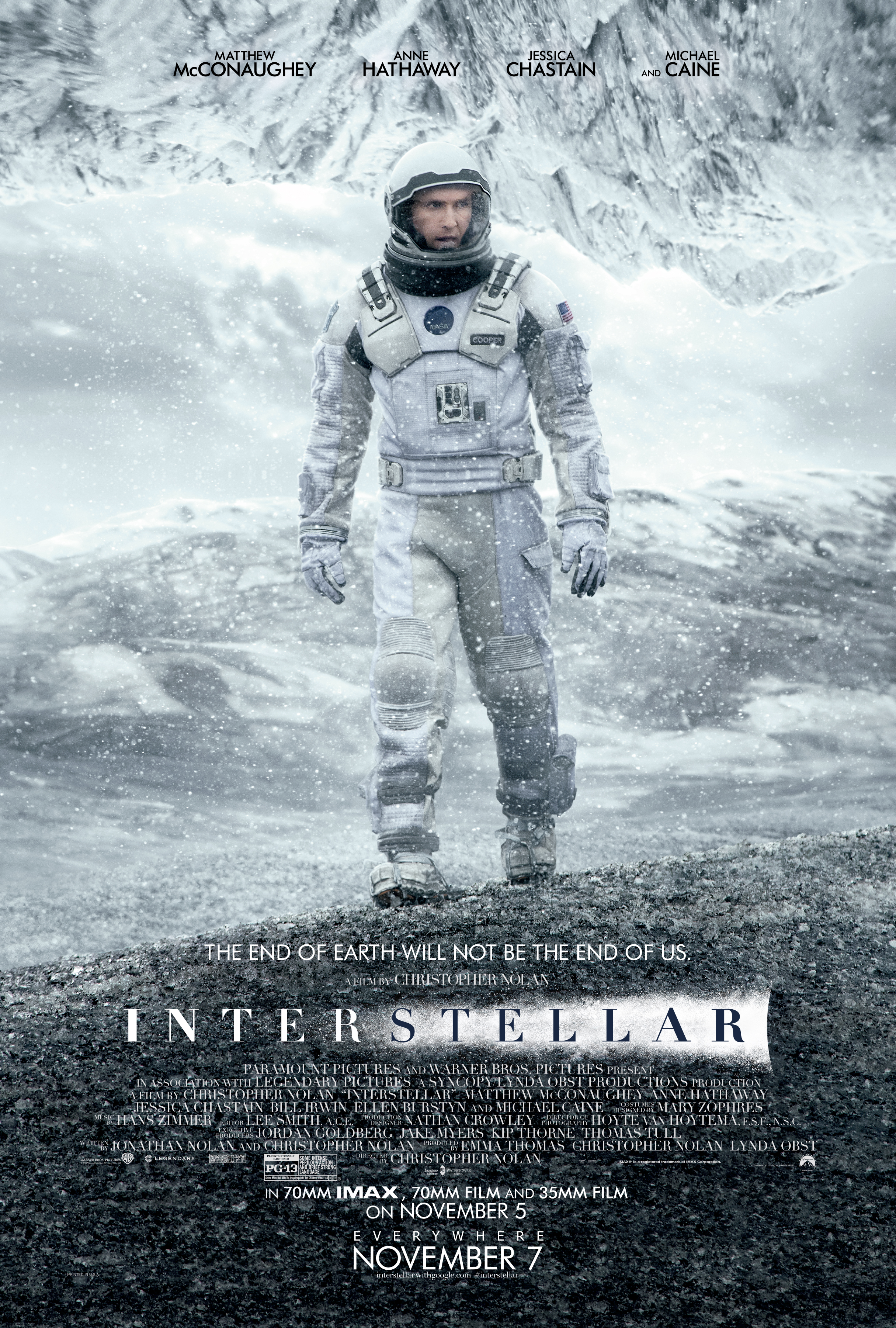 Click here to cancel reply.
#GIVEAWAY: ENTER TO WIN “ABOUT ALEX” ON DVD
#SPOTTED: DREW BARRYMORE IN TORONTO FOR “FLOWER”