#GIVEAWAY: ENTER TO WIN “US” ON BLU-RAY

Universal Pictures Home Entertainment x Mr. Will want to give Canadian Readers a chance to win a copy of US on Blu-ray! 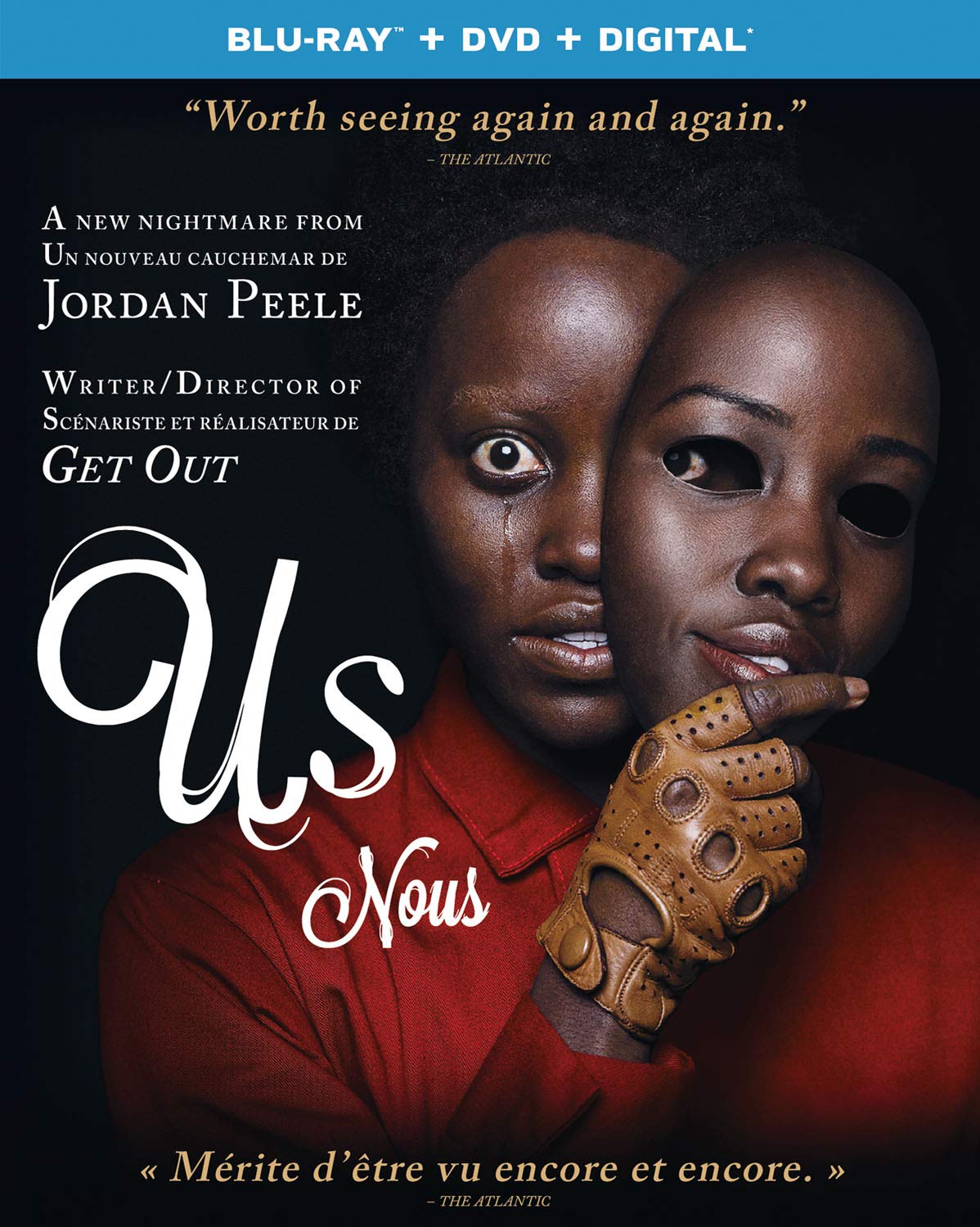