#GIVEAWAY: ENTER TO WIN A “TRANSFORMERS: THE LAST KNIGHT” BUNDLE!

Paramount Pictures x Mr. Will want to give Readers across Canada a chance to win TRANSFORMERS: THE LAST KNIGHT Bundle in celebration of the Film’s home entertainment release! That’s right, you have a chance to win all five TRANSFORMERS Movies and also a Deceptacon and Autobot figurine! Cool!

Synopsis:
When all seems lost, a few brave souls can save everything we’ve ever known.

The Last Knight shatters the core myths of the Transformers franchise, and redefines what it means to be a hero.  Humans and Transformers are at war, Optimus Prime is gone.  The key to saving our future lies buried in the secrets of the past, in the hidden history of Transformers on Earth.  Saving our world falls upon the shoulders of an unlikely alliance: Cade Yeager (Mark Wahlberg); Bumblebee; an English Lord (Sir Anthony Hopkins); and an Oxford Professor (Laura Haddock).

There comes a moment in everyone’s life when we are called upon to make a difference.  In Transformers: The Last Knight, the hunted will become heroes.  Heroes will become villains.  Only one world will survive: theirs, or ours. 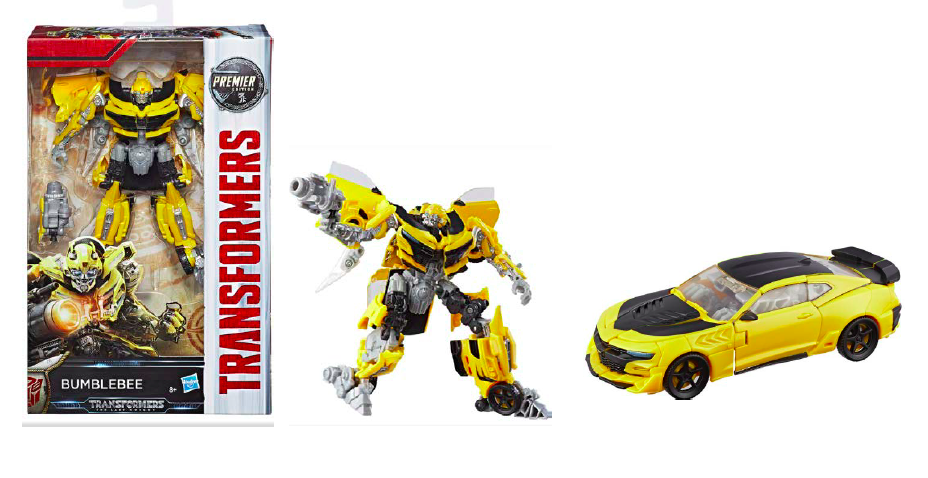 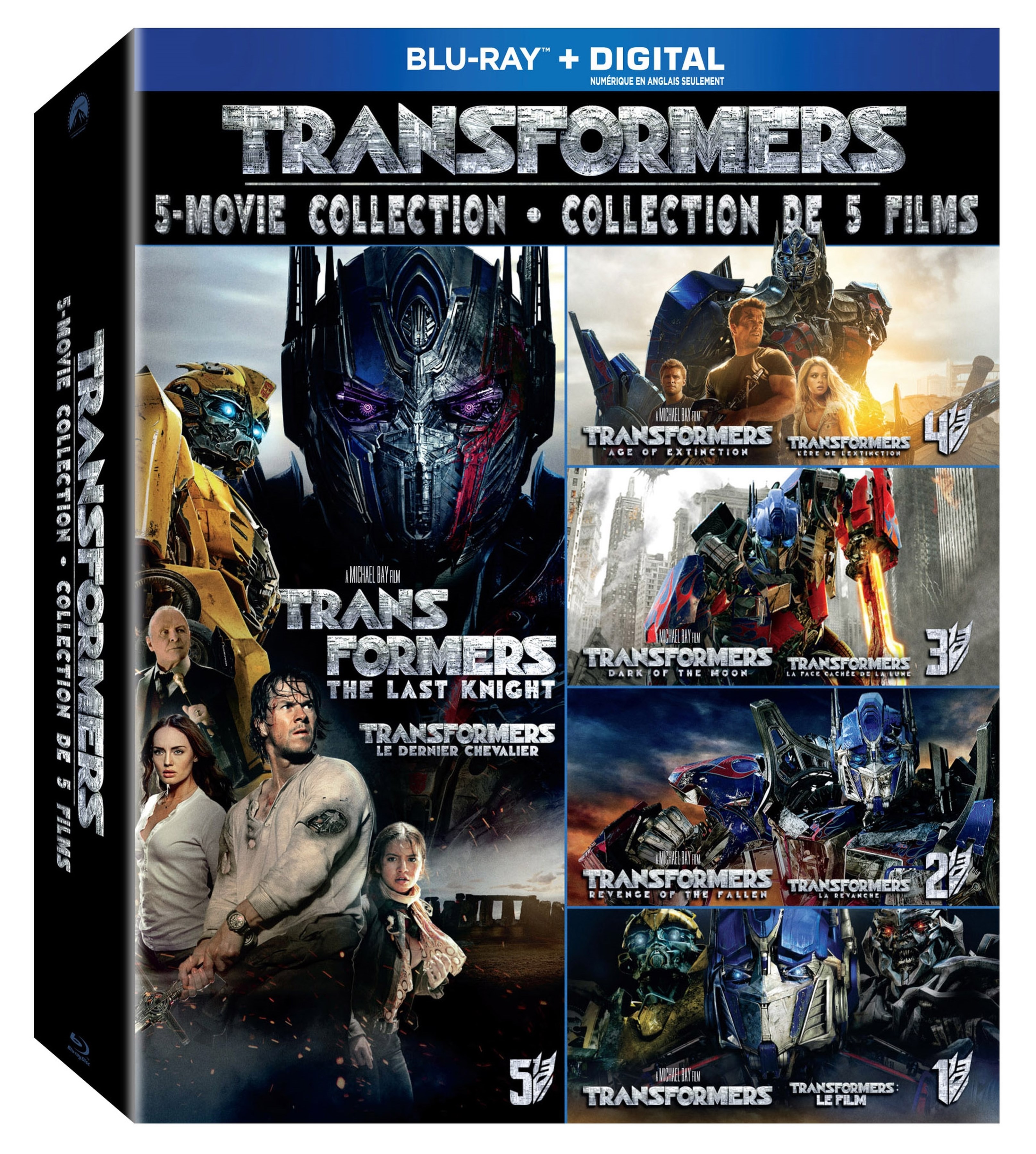