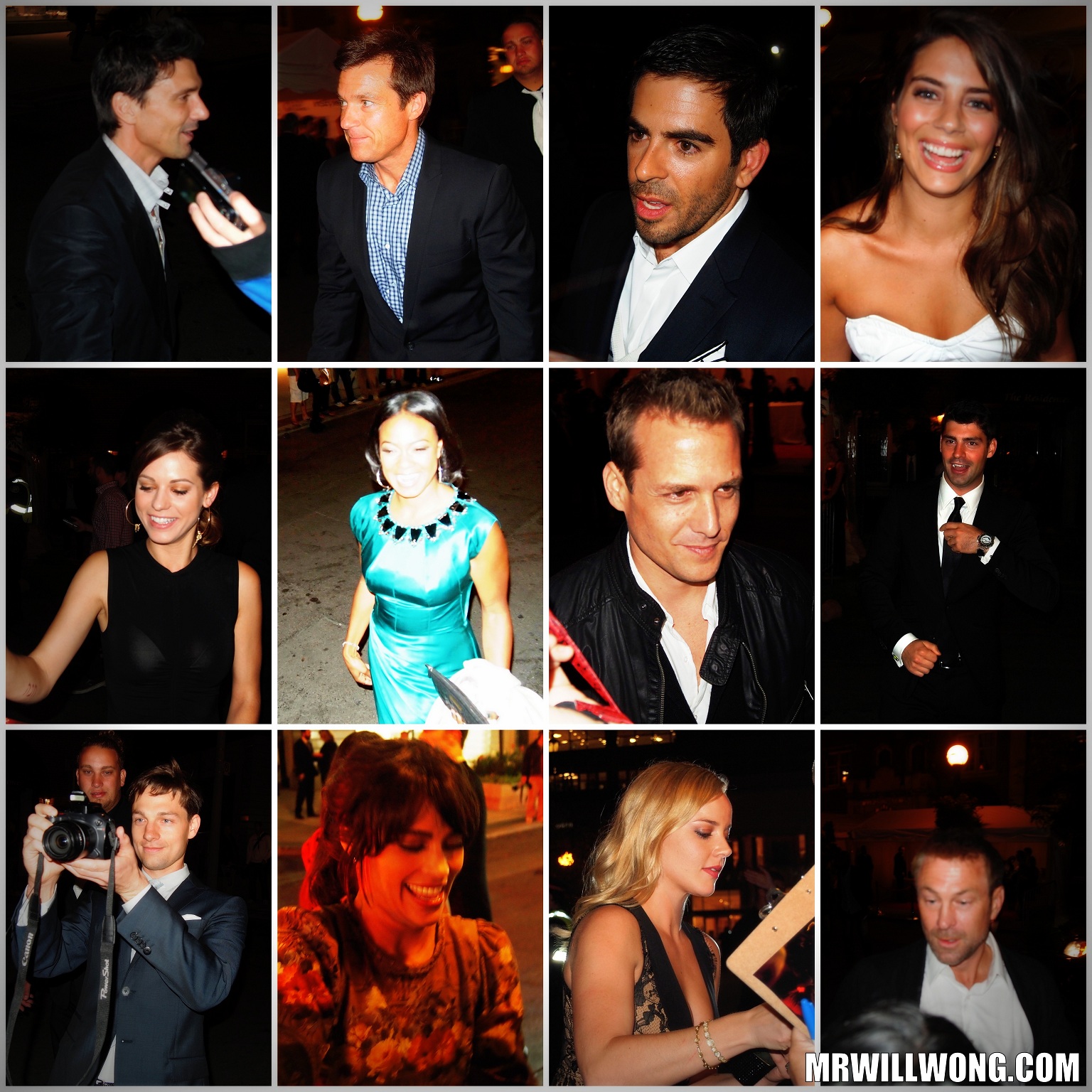 Click here to cancel reply.
#TIFF12: VIGGO MORTENSEN IN TORONTO FOR “EVERYBODY HAS A PLAN”
#TIFF: TATYANA ALI, PATRICK J. ADAMS & MR. WILL