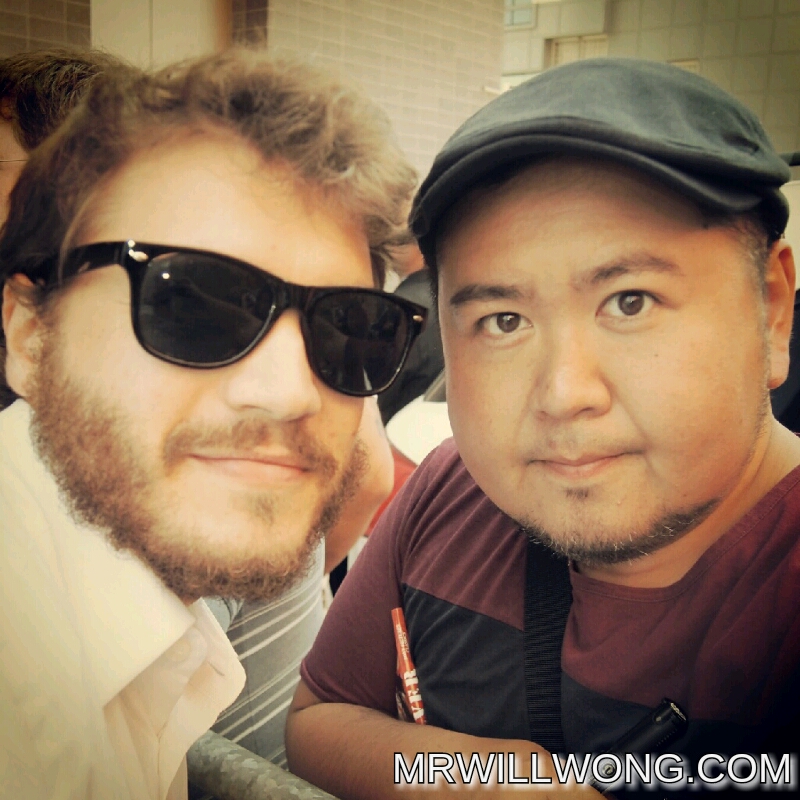 The brilliant Emile Hirsch is in-town for Sarajevo-set Romance Twice Born.  The Film also stars Penélope Cruz and a Press Conference for it was held earlier today. Hirsch was kind enough to stop for Autographs and Photos with Fans and surely he’ll be doing even more at his Roy Thomson Hall Premiere later tonight.  This is the second consecutive year the Actor has visited. Last year he starred in the outstanding Killer Joe, which premiered at TIFF 2011.