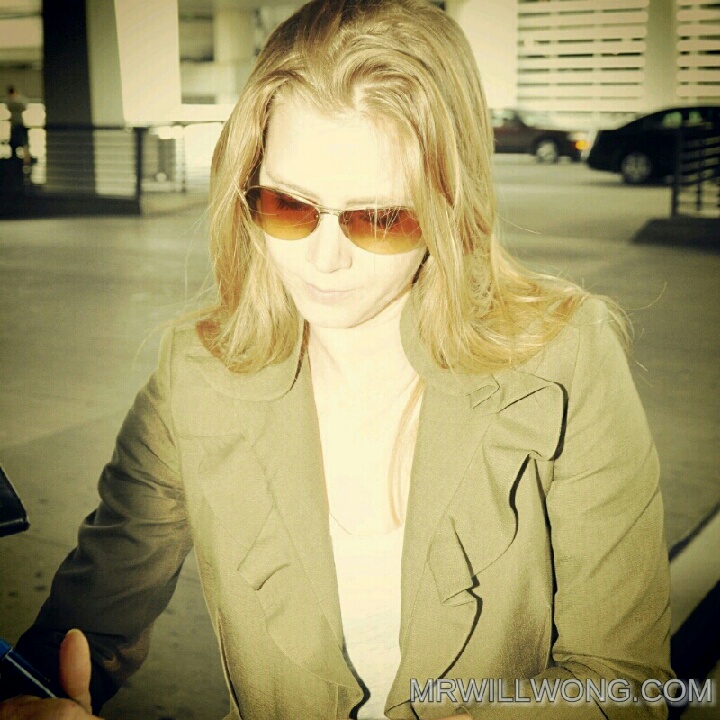 Already gaining  Oscar buzz withn Paul Thomas Anderson‘s The Master, the lovely Amy Adams arrived in Toronto earlier today to help promote the Film which is being touted as a Best Picture Contender. After enjoying the Premiere in full while Co-Star Joaquin Phoenix left after introducing it, Adams was seen taking Photos and Autographs upon exiting the Princess of Wales Theatre after midnight.

Joseph Gordon-Levitt, in-town for Looper last night, was spotted at the Screening, entering and leaving discreetly through the Stage Door.

Click here to cancel reply.
#TIFF12: KRISTEN STEWART AT PREMIERE FOR “ON THE ROAD”
#TIFF12: AARON JOHNSON AT PREMIERE OF “ANNA KARENINA”