#GIVEAWAY: ENTER TO WIN RUN-OF-ENGAGEMENT PASSES TO SEE “THE GRUDGE” 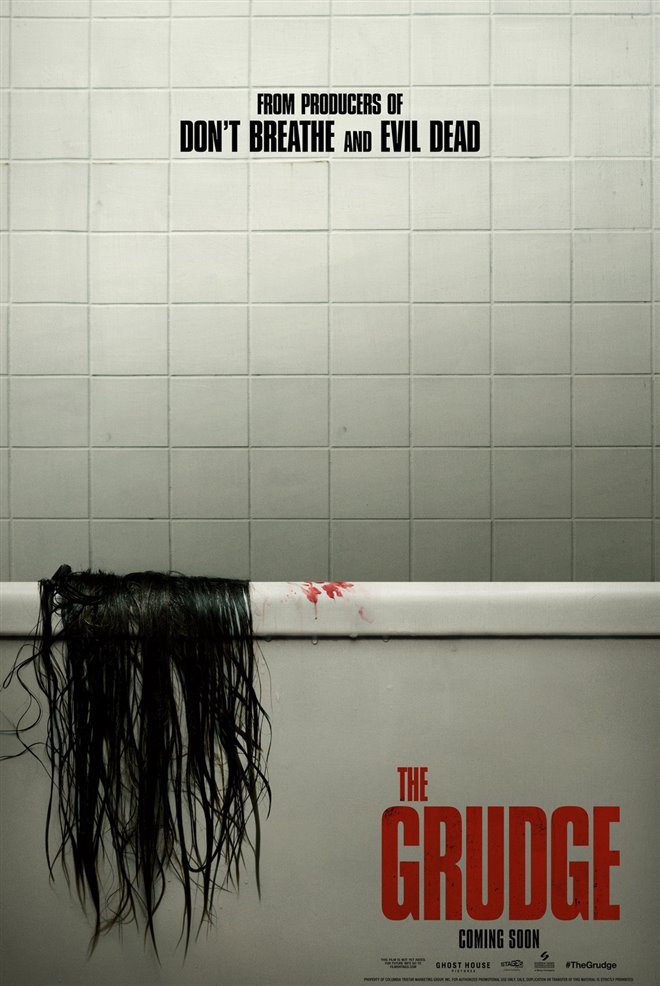