#GIVEAWAY: ENTER TO WIN SEASON ONE OF “THE GOLDBERGS” ON DVD!

Sony Pictures Home Entertainment Canada and Mr. Will want to give you Willioaire$ to take home the complete first season of hilarious Sitcom, THE GOLDBERGS!

SYNOPSIS:
Before there were parenting blogs, trophies for just showing up, and peanut allergies, there was a simpler time called the ’80s. For geeky 11-year old Adam these were his wonder years, and he faced them armed with a video camera, ready to capture all the crazy. THE GOLDBERGS is produced by Happy Madison Productions, Adam F. Goldberg Productions and Exhibit A Productions in conjunction with Sony Pictures Television. It was created by Adam F. Goldberg (Fanboys) and executive produced by Adam F. Goldberg, Seth Gordon (“Marry Me”) and Doug Robinson (“Rules of Engagement”). 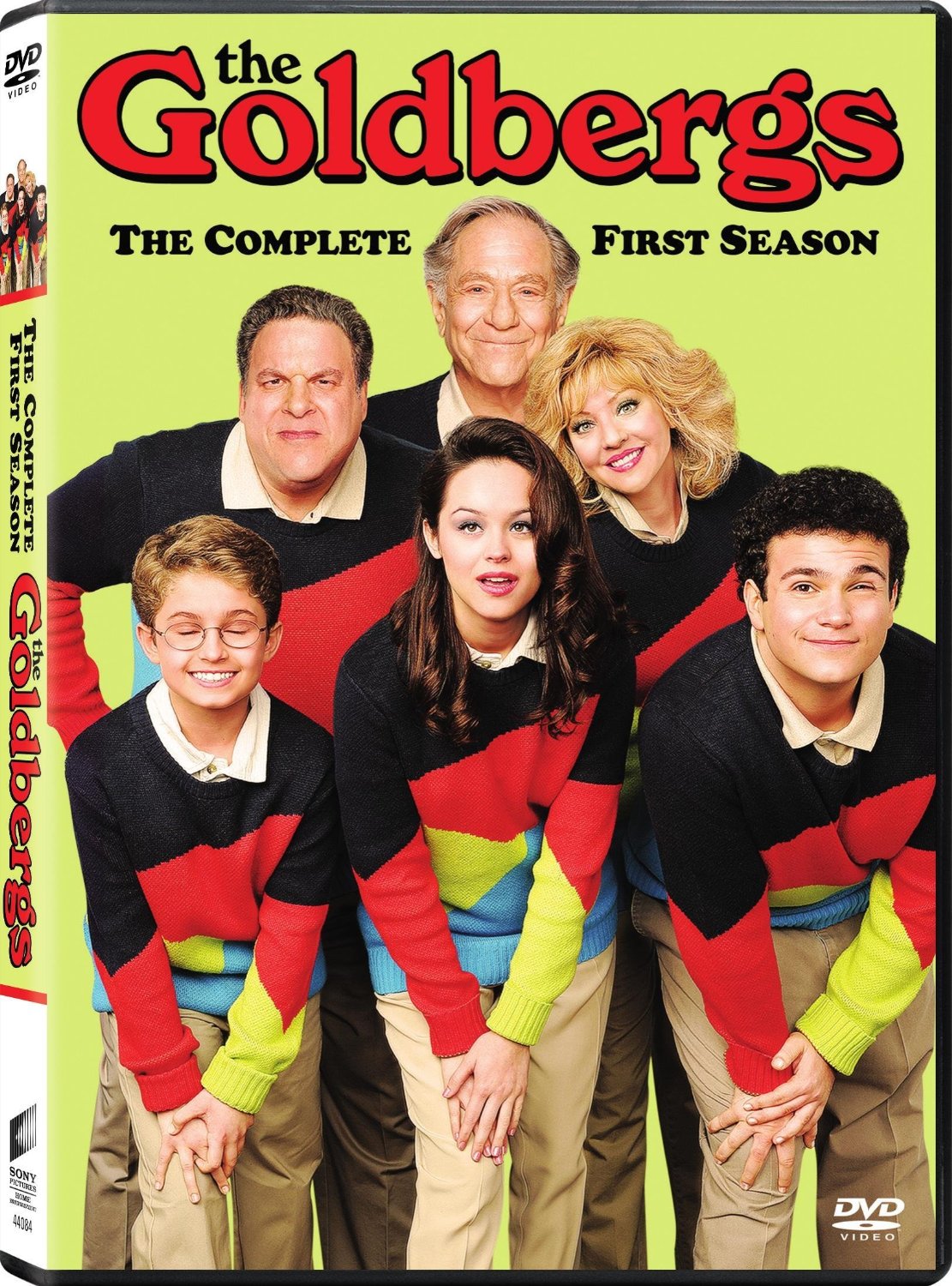 Mr. Will and the Cast of The Goldbergs: 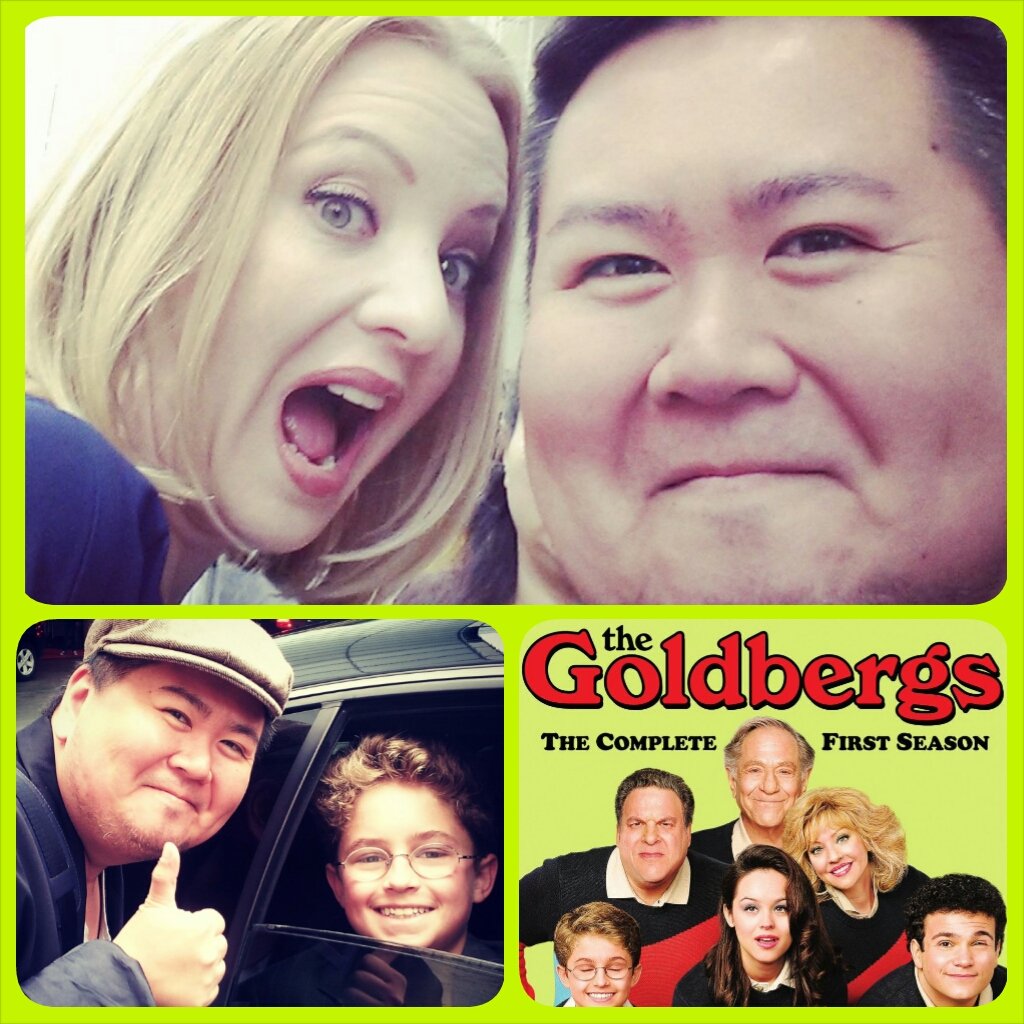