Synopsis:
Walt Disney Animation Studios’ new feature film “Moana” is about an adventurous teenager who, with help from demigod Maui, sails out on a daring mission to prove herself a master wayfinder and save her people. 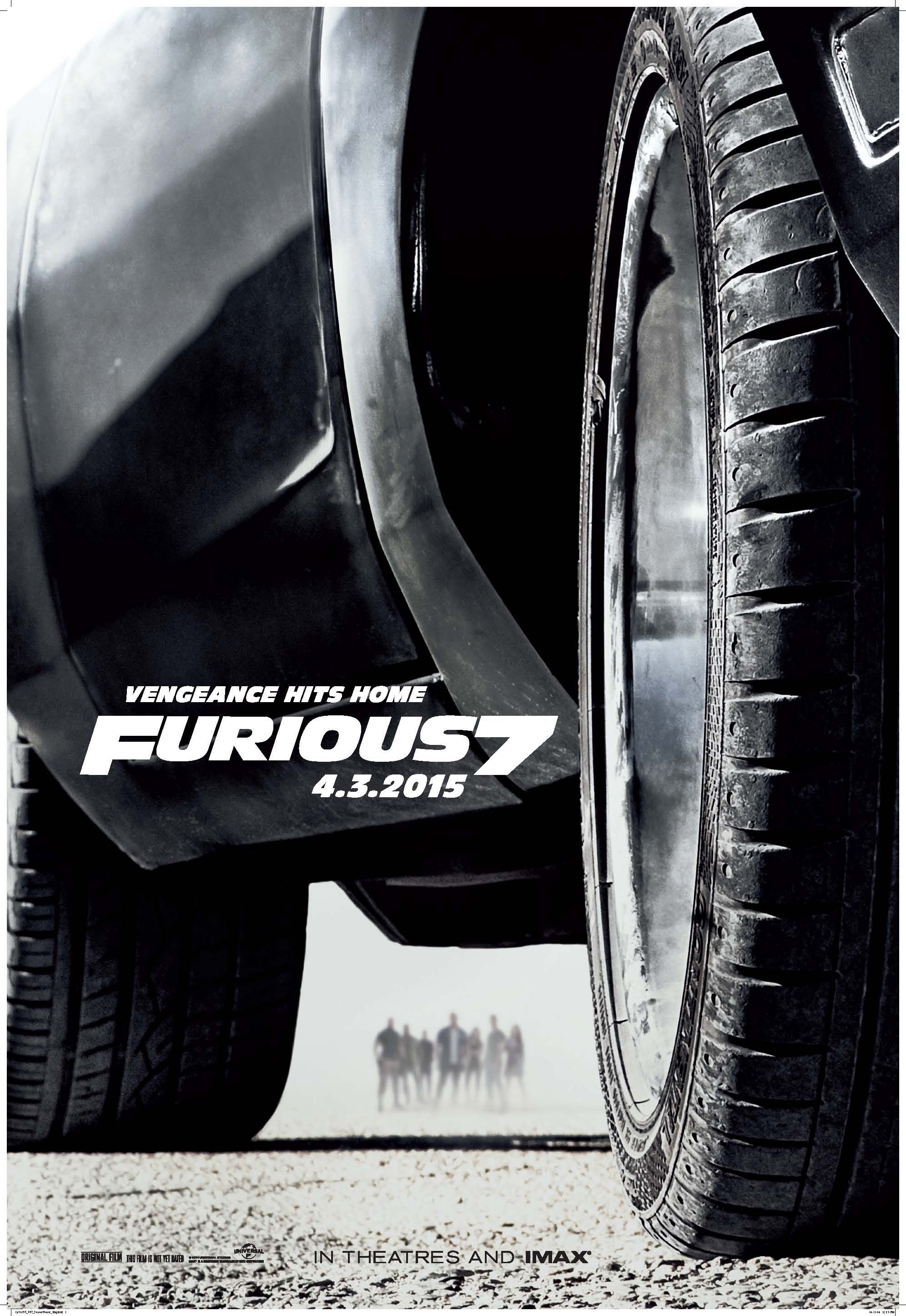 If this doesn’t blow your mind, I don’t know what will! A new Trailer for big-budget Disaster Flick SAN ANDREAS has just surfaced and it will “rock” your World. Literally! Figuratively!

Official Synopsis:
After the infamous San Andreas Fault finally gives, triggering a magnitude 9 earthquake in California, a search and rescue helicopter pilot (Dwayne Johnson) and his estranged wife make their way together from Los Angeles to San Francisco to save their only daughter.

But their treacherous journey north is only the beginning. And when they think the worst may be over…it’s just getting started.