Multimedia Princess Selena Gomez never disappoints and with 2013 already shaping-up to be a big year already with her getting love from the Arthouse Crowd with her latest Film Spring Breakers, she now is ready to slay us with some amazing Pop Music.

A newly-solo Gomez (both musically and relationship-wise) decided to push early a couple days the release of her latest Single, Come & Get It after much teasing about it the past few weeks and what we get here is Bhangra-infused Electronic-Pop. That Hook is amazing and guaranteed within the first listen you’ll be “na na na”-ing along with the StarGate-produced Track. So good!

Listen to the Track in full below: 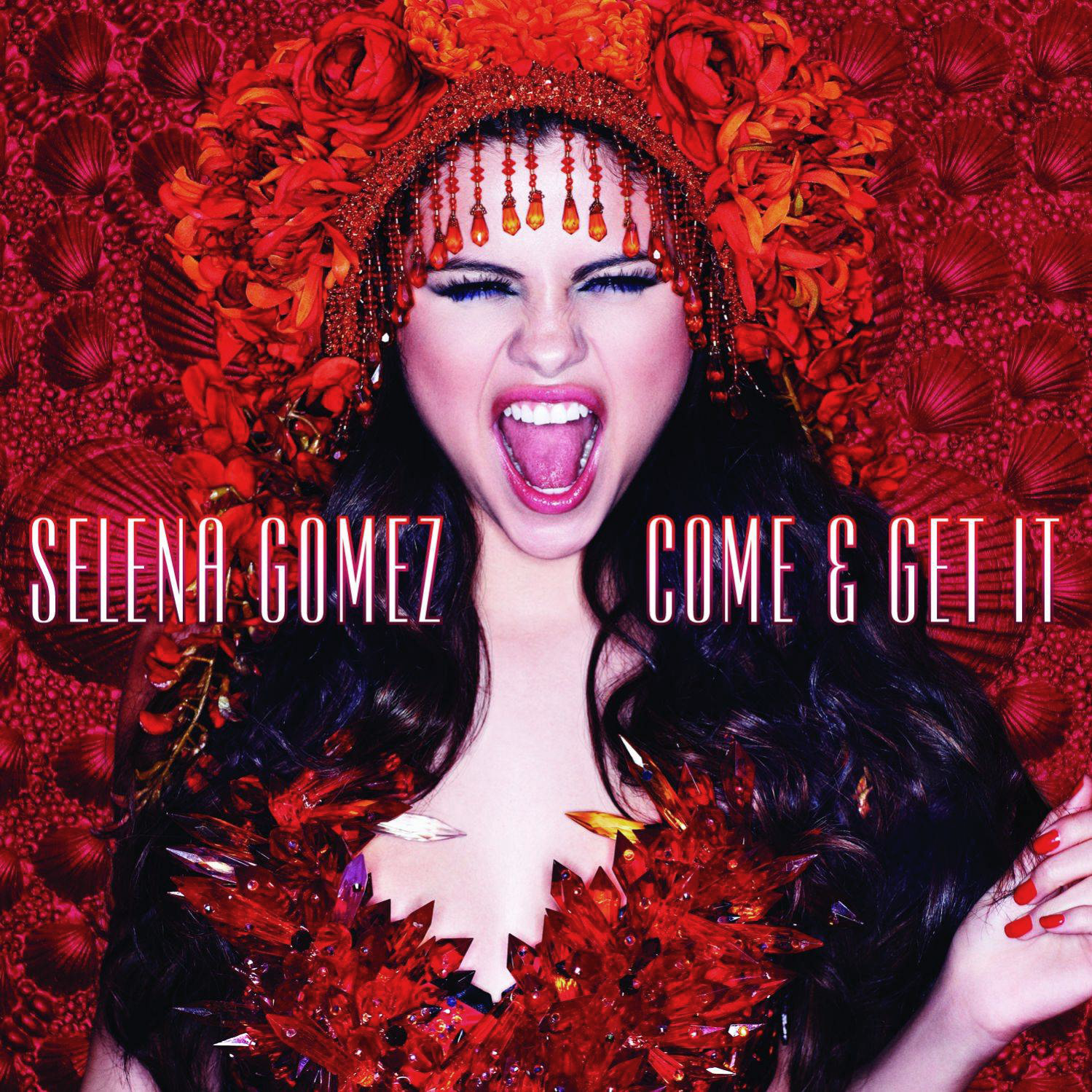 Dream come true! Mariah Carey has announced that she has recorded the Theme Song to Disney‘s upcoming Blockbuster Oz The Great and Powerful.  The Song titled Almost Home, is a Collaboration between Carey, Justin Gray, Lindsey Ray, Simone Porter and Norwegian Mega-Producers Stargate, who are responsible for some of Rihanna and Ne-Yo‘s biggest Hits.

On Almost Home, Carey says  “It’s a feel-good record, evoking the feeling of reaching your home and being with people that you love.”

Iconic Photographer David LaChapelle will be directing the Video of the Song after collaborating together for 2011’s Loverboy Video.  He is calling this new Video, “A Duet between Mariah and the Movie”.  That quote pretty much just made me die.

Almost Home will be released on February 19, 2013, making these next 13 days the longest ever.  Cannot wait!