Iconic Entertainer Sandra Bernhard is back in-town, bringing her Sandyland Show to the Richmond Hill Centre for the Performing Arts tonight and tomorrow. Known for her gritty brand of Humour, the Michigan-born Funnywoman rose to fame with her biting critique of Pop Culture and Politics.

Speaking of Politics, will she be poking-fun at Toronto Mayor Rob Ford at her Show?  “The poor Guy’s been beaten up… He’s a bit of a mess”, she says to Dina Pugliese on CITY‘s Breakfast Television earlier this morning.  Bernhard comments also on Social Media, when she realized she wanted to be a Comedienne and her Daughter also in the Interview.  Watch here.

Shortly after, she made her way north to Global Television‘s The Morning Show (National Edition), where she co-hosted today. Although she was in a rush going live-to-air, she fulfilled her promise coming out afterwards, graciously signing some Autographs and posing for Photos before heading to her next Taping. She looks amazing, can we agree?  Watch her on The Morning Show here. 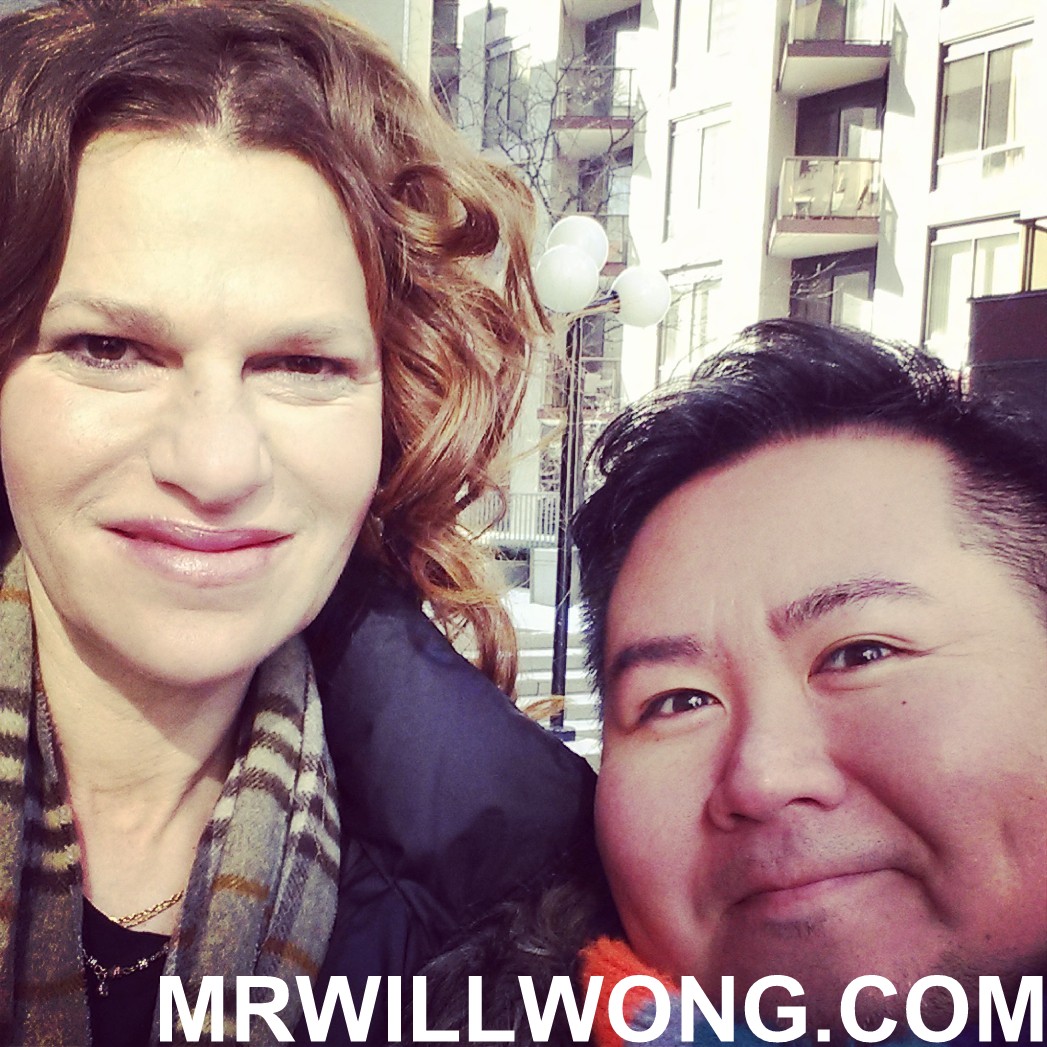