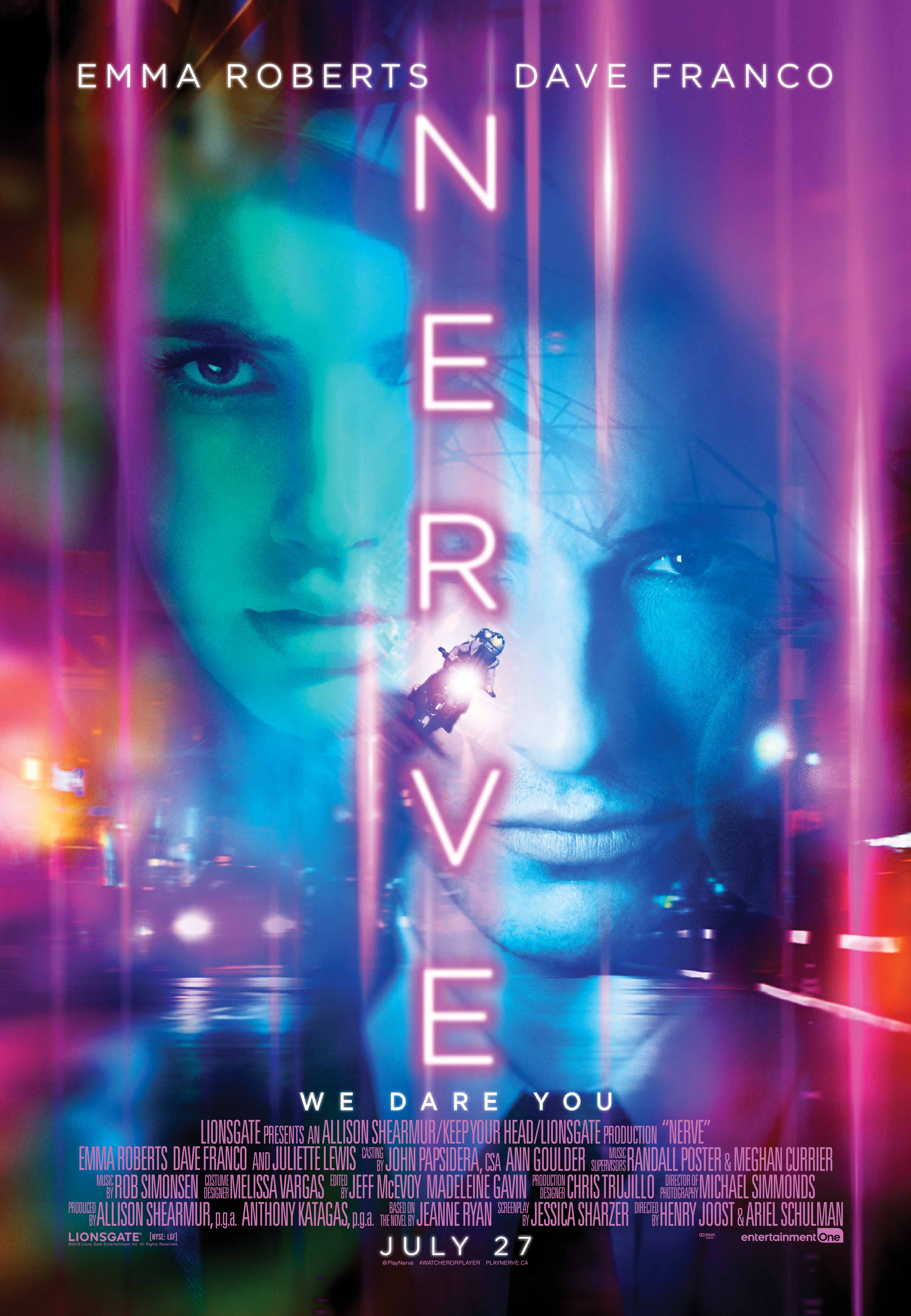 #SPOTTED: SAMIRA WILEY IN TORONTO FOR PRIDE AND “ORANGE IS THE NEW BLACK”

A star-studded Pride month in Toronto has come to an end and although we regret not being able to partake in the fun this weekend, we are thrilled we got to meet one of the brightest stars of the love-filled celebration!  Samira Wiley is best known for her work as Poussey Washington in Netflix‘s ORANGE IS THE NEW BLACK and together with Lauren Morelli, Jackie Cruz, Dascha Polanco and Diane Guerrero, they lit-up the City amidst the festivities, while promoting the just-released fourth season of the wildly-popular, award-winning Series.

Wiley, who studied at Juilliard in New York, is currently seeing Series writer Morelli, and we see that they splurged on their love of Poutine while here!

We love Wiley and along with the Series’ many ardent fans, sad to see her leave the Series. When asked what’s next, she says “We’ll see!”.  We bonded over our wooden-framed sunglasses.  She is amazing!

Matching sunnies. Love and miss #SamiraWiley, #OITNB star known best for her work as #PousseyWashington. She was here for #PrideTO! @whododatlikedat 🕶