#NEWMUSIC: COLBIE CAILLAT IN TORONTO FOR “HOLD ON”

If you’ve listened to the Radio at some point over the past six years, you know Colbie Caillat. The 28-year-old Singer/Songwriter has been a Pop/Adult Contemporary Radio Staple since she first surfaced back in 2007 with her easy-listening debut Single, Bubbly. Subsequent releases Realize, Lucky (ft. Jason Mraz), Fallin’ for You and We Both Know (ft. Gavin DeGraw) to this day continue to maintain a great presence via Airplay.

Success has been steady for the Malibu-born Entertainer, now in Toronto to promote latest Single, the Ryan Tedder-produced and co-produced Hold On. In addition to a series of Radio appearances on 104.5 CHUM FM and 98.1 CHFI, Caillat had a jam-packed day with TV appearances and tapings out of Bell Media‘s Queen Street Headquarters today.

We caught-up with the stunning Caillat bright and early, dressed impeccably in a white Coat and Tartan Scarf as she got ready to head-off for the day with her Tourmates. Beautiful! She is just as sweet as those honey-silk vocals she blesses us with.

Check-out Caillat‘s latest, Hold On below:

Download Hold On on iTunes here. Her fifth Studio Disc is due later this year. 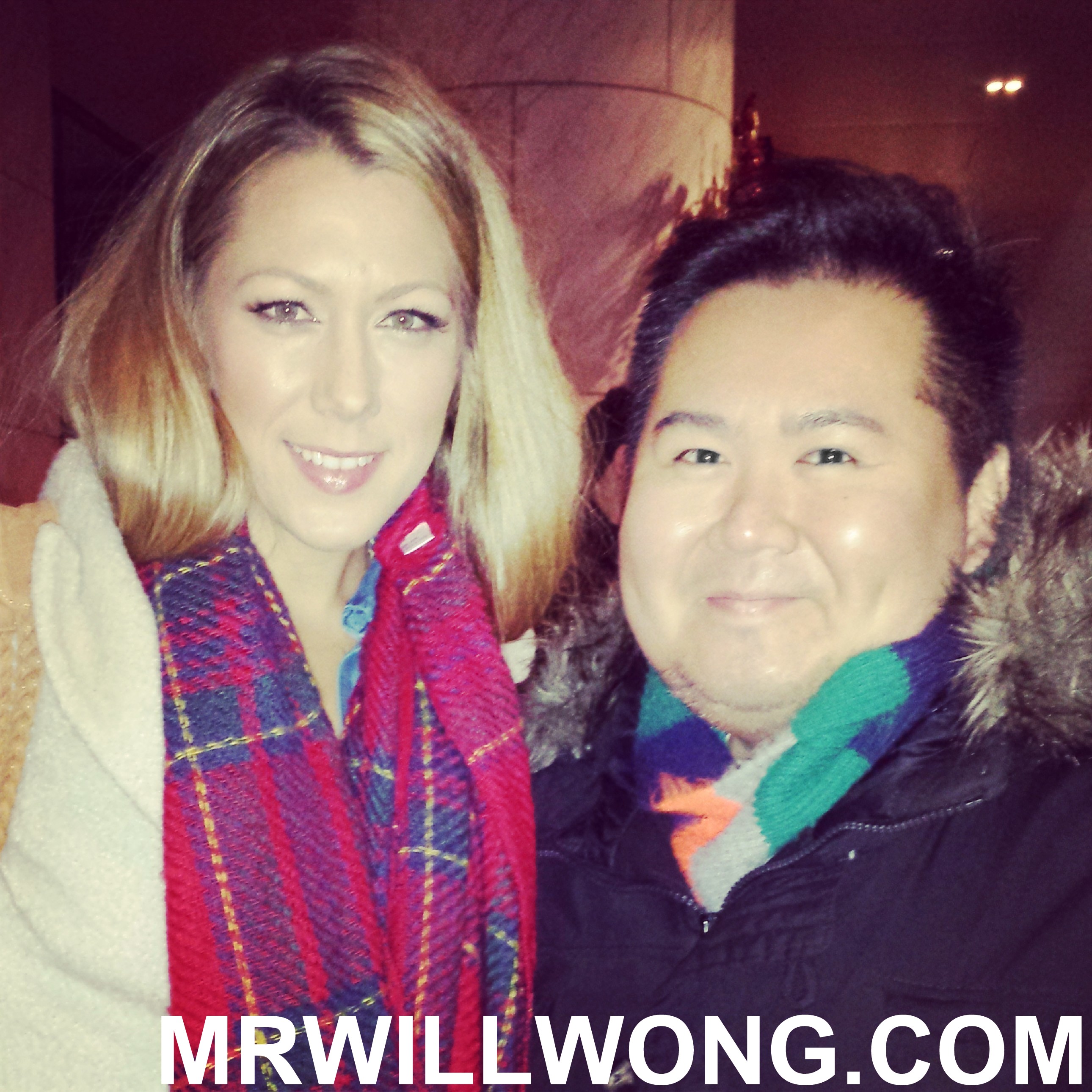 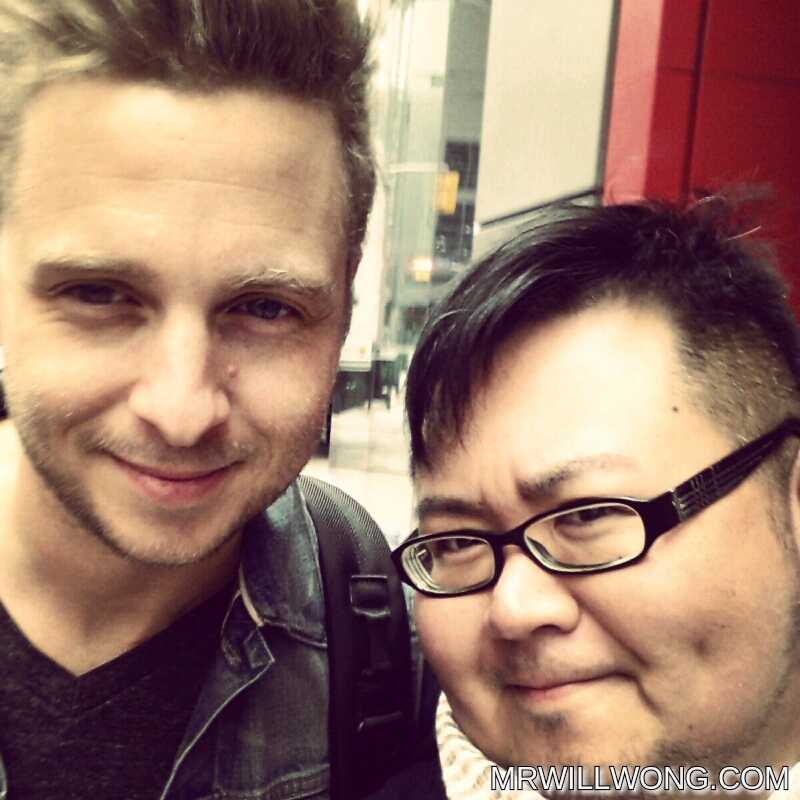 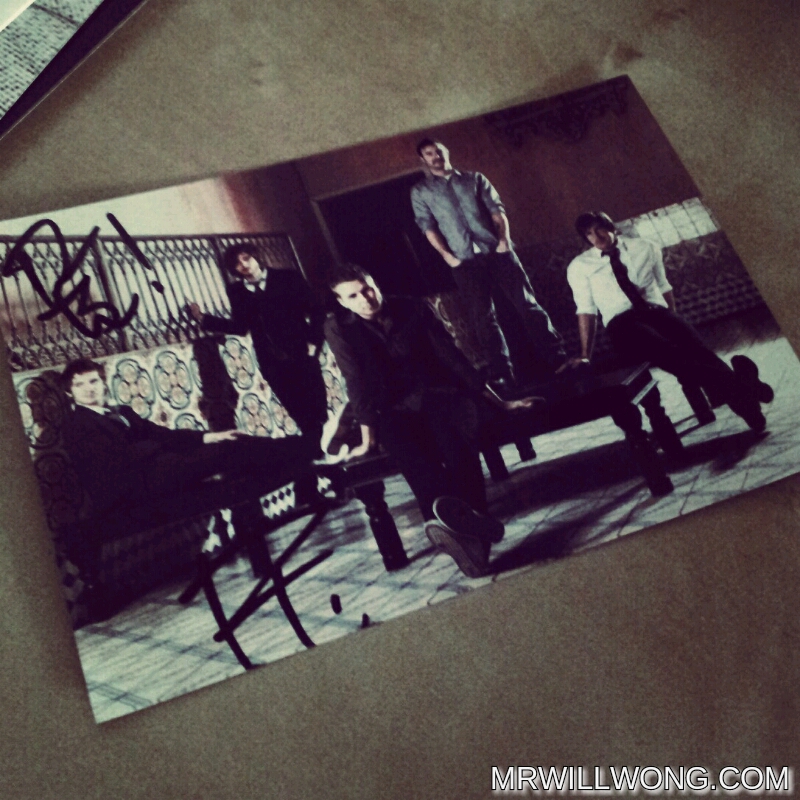