16-year- old Mo (Griffin Gluck) has been best friends with his sister’s 23-year-old ex-boyfriend, Zeke (Pete Davidson) since he was nine. Zeke has been Mo’s sole role model, however, he’s an adult who drinks and smokes weed all day long and convinces Mo to sell drugs to high school seniors at their weekend parties.

Big Time Adolescence is a hilarious coming-of-age story with characters which feel authentic. The Film examines what it is like to be a teenager and an early 20-something in today’s ever-changing world. Davidson is a showstopper as the quintessential man-child. He captures perfectly the feeling of being lost while transitioning into adulthood. Gluck delivers as Mo, who wants so bad to be popular and gives us an honest look into being a teenager. 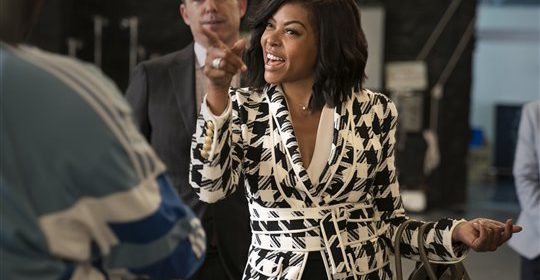 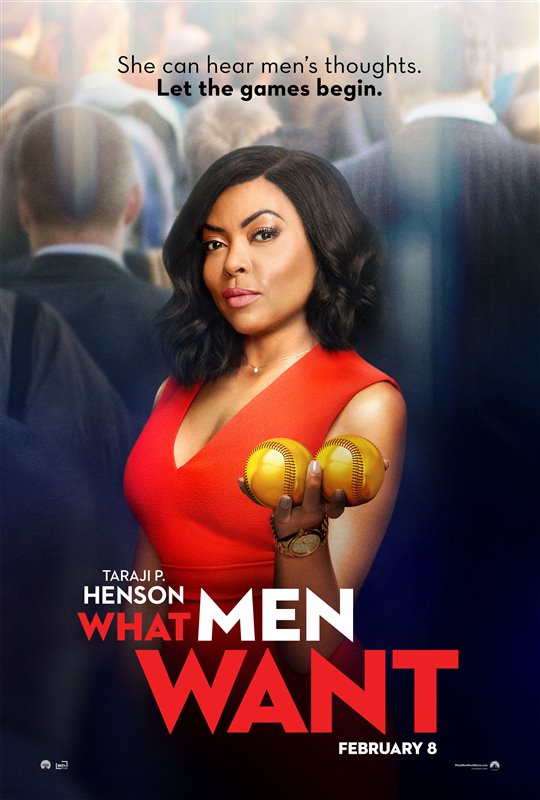