Canadian Screen Week capped-off in a huge way tonight with the third annual Canadian Screen Awards taking place at the Four Seasons Centre for the Performing Arts.  The Ceremony honouring the finest in Canadian Film and Television, is meant to recognize and celebrate the Hotbed of talent in our Country and also, on an international scale.

Hosted by SCTV Alumni Andrea Martin, the laughter kept coming with her referencing everything from the fresh Internet debate of the White vs. Blue Dress, to a hilarious introduction which saw her falling out of her SUV, full of censored pixilation, which later would be turned into a YouTube Video complete with Autotune.  She revealed before the Press Room that her jokes tonight with a result of a collaboration between friends Steve Martin, Martin Short and a couple Writers from Late Show with David Letterman.

128 Screen Awards were handed-out this week, with 45 being handed tonight during the live Broadcast, airing first in the Atlantic region.  Among the top Winners tonight was ORPHAN BLACK, which for a second consecutive year won Best Dramatic Series, along with its Star Tatiana Maslany nabbing again Best Performance by an Actress in a Continuing Leading Dramatic Role. Maslany arrived dressed in Canadian Designers Greta Constantine, with her Boyfriend, Downton Abbey Star, Tom Cullen.

Several would dazzle the Red Carpet tonight including recent Oscar Winner Julianne Moore, smart in a Pantsuit, graciously accepting a warm round of applause as she came to present.  The Actress was nominated for her work in David Cronenberg‘s acclaimed MAPS TO THE STARS, which eventually saw her Co-Star John Cusack go-on to win for Performance by an Actor in a Supporting Role.  Others who dazzled included  Meaghan Rath of BEING HUMAN, Sarah Gadon of MAPS TO THE STARS, Julia Voth of PACKAGE DEAL, Patrick J. Adams of SUITS, a pregnant A.J. Cook of CRIMINAL MINDS and a tearful Missy Peregrym who commended ROOKIE BLUE Fans for being “fierce”; the latter Series won Golden Screen Award for Best Dramatic Television Series.

And last photo… the incomparable #AndreaMartin, who slayed it hosting #CDNSCREEN15. Her jokes tonight were a collabo between #MartinShort, #SteveMartin and a couple writers from #DavidLetterman! #NikonD3300

The Team behind ORPHAN BLACK

Congrats to the Team behind #OrphanBlack winning Best Drama Series! #CDNSCREEN15 #TatianaMaslany #NikonD3300   A photo posted by Will Wong (@mrwillwong) on Mar 1, 2015 at 6:54pm PST

#TatianaMaslany wins Best Actress in a Drama Series for #OrphanBlack a second year! #CDNSCREEN15 #NikonD3300   A photo posted by Will Wong (@mrwillwong) on Mar 1, 2015 at 5:35pm PST

“Our fans are fierce”, says a teary #MissyPeregrym, accepting Best Dramatic Series at #CDNSCREEN15. #spoileralert #NikonD3300 A photo posted by Will Wong (@mrwillwong) on Mar 1, 2015 at 4:51pm PST

#DonMcKellar hamming it up after his Best Actor in a TV Series Comedy at #CDNSCREEN15, for #SensitiveSkin. A photo posted by Will Wong (@mrwillwong) on Mar 1, 2015 at 9:33pm PST

The real #KenTaylor on whom which #ARGO is based upon + #OurManinTehran Co-Producer #ElenaSemikina. #NikonD3300 A photo posted by Will Wong (@mrwillwong) on Mar 1, 2015 at 3:32pm PST

The Cast of TU DORS NICOLE

The Director + Cast of MOMMY: 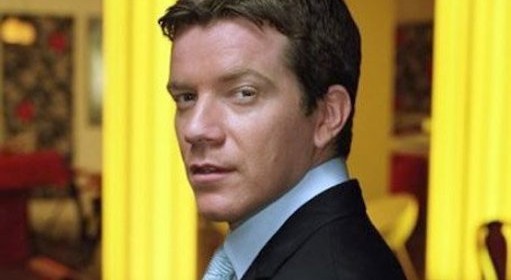 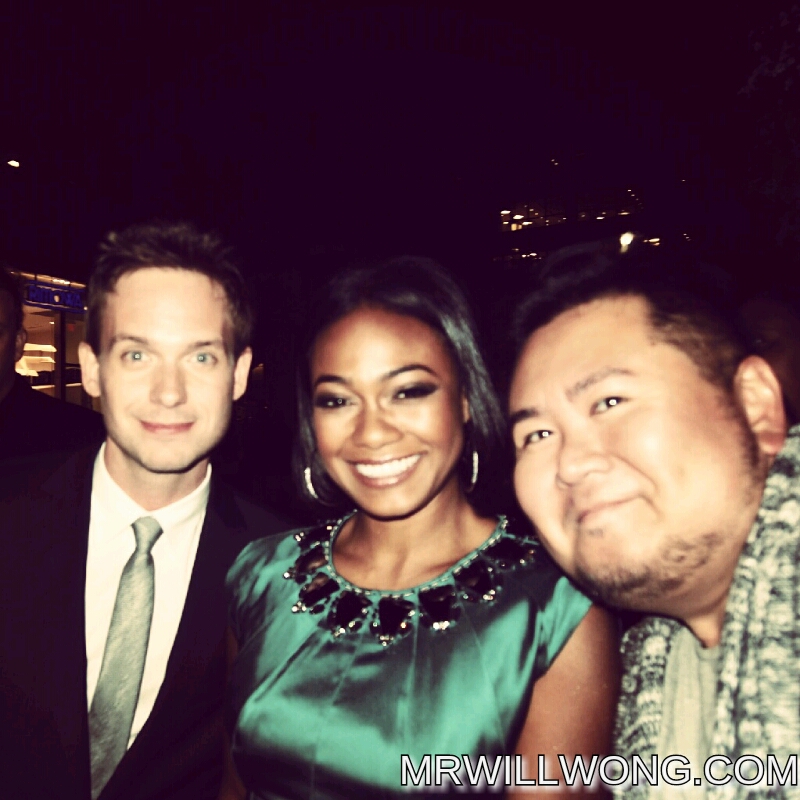 This has to be one of the ultimate highlights of the TIFF 2012 InStyle Magazine Party  – getting a Snap together with Suits Star Patrick J. Adams and The Fresh Prince of Bel-Air‘s Tatyana Ali!  Both are completely unrelated and this pairing is completely random – a perfect example of the mishmash of people we see here at the Festival.