A Who’s-Who in Canadian Film, Television and Digital Media gathered today at the Ritz-Carlton Hotel in Toronto as Nominees were unveiled for the 2014  Canadian Screen Awards. Selected by the Academy of Canadian Cinema & Television, a bevy of Talent and Media were on-hand to hear Nominations announced by our v. own David Sutcliffe (Cracked) and Katheryn Winnick (Vikings).

Leading the way this year in Television with a whopping 14 Nominations is breakout Hit Orphan Black including Best Dramatic Series, with its Star Tatiana Maslany at the Golden Globes last night in Los Angeles.  Maslany received a Nomination for her work on the Series in the Category of Best Performance by an Actress in a Continuing Leading Dramatic Role.

After premiering at TIFF ’13, Xavier Dolan‘s Tom at the Farm leads the Film Category with an impressive eight Nominations.  The young acclaimed Filmmaker in addition to Best Motion Picture, is up for Best Direction and Screeplay also.  eOne Films distributes the French-Canadian Title.

eOne Films’ The Mortal Instruments: City of Bones, filmed in Toronto, will be honoured with Cineplex‘s Golden Reel Award for the highest-grossing Canadian Film at the Box Office.  The Distributor last year won with Resident Evil: Retribution.

The 2014 Canadian Screen Awards take place on Sunday, March 9, 2014 at Sony Centre for the Performing Arts, airing live on CBC at 8:00 PM EST; Martin Short will be hosting.

Everyone loves a good Heist Flick! And one that was filmed here in Toronto? Double bonus! Originally titled, The Black Marks, The Art of the Steal will see its Premiere at TIFF ’13 in the latter part of the Festival and we’re super stoked about it! We went all the way to Hamilton and got to meet some of the Cast Members early 2012.  Read about our day in the snow here. Ever since then, we’ve been obsessively checking for updates. Now finally comes a super-slick looking Trailer for the Jonathan Sobol Film!

Official Synopsis:
In this Con Movie about honor, revenge and the bonds of brotherhood, Crunch Calhoun (Kurt Russell), a third rate Motorcycle Daredevil and semi-reformed Art Thief, agrees to get back into the con game and pull off one final lucrative art theft with his untrustworthy brother, Nicky (Matt Dillon).

Our Friends at eOne Films release The Art of the Steal on Friday, September 20, 2013. Those of us attending TIFF ’13 have two chances to see it: 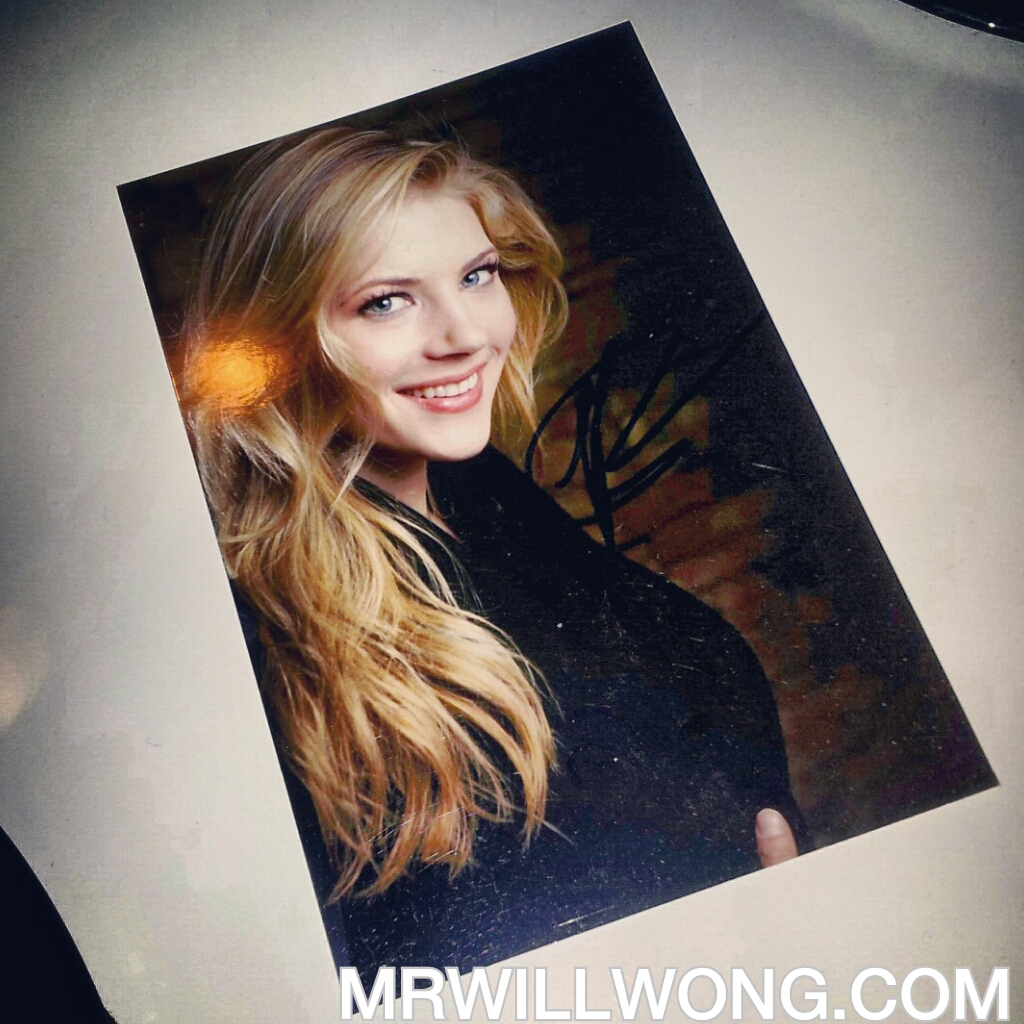