#FIRSTLOOK: NEW TRAILER FOR “I AM WOMAN”

Premiering at TIFF ’19, I AM WOMAN now soon sees a release in Canada exactly a year later!

SYNOPSIS:
1966. Helen Reddy arrives in New York with her three-year-old daughter, a suitcase and $230 in her pocket. Helen had been told she had won a recording contract, but the record company promptly dashes her hopes by telling her it has enough female stars and suggests she has fun in New York before returning home to Australia.

Helen, without a visa, decides to stay in New York anyway and pursue a singing career, struggling to make ends meet and provide for her daughter. There she befriends legendary rock journalist Lillian Roxon, who becomes her closest confident, and inspires her to write and sing the iconic song “I Am Woman” which becomes the anthem for the second wave feminist movement and galvanises a generation of women to fight for change.

She also meets Jeff Wald, a young aspiring talent manager who becomes her agent and husband. Jeff helps her get to the top, but he also suffers from a drug addiction, which gradually turns their relationship toxic. Caught in the treadmill of fame and dependent on Jeff to manage her professional life, Helen finds the strength to take control of her own career and keep pursuing her dreams.


Quiver Distribution release I AM WOMAN Friday Sept. 11th, 2020 on Digital and On-Demand.

#GIVEAWAY: ENTER TO WIN PASSES ACROSS CANADA TO SEE “THE LAZARUS EFFECT”

D Films and Mr. Will want to scare you good! THE LAZARUS EFFECT screens on February 25/26 and we want Readers in Toronto, Vancouver, Montreal, Calgary, Edmonton, Winnipeg, Ottawa and Halifax to see it first.

Official Synopsis:
A group of medical research students accidentally kill one of their team while doing an experiment on the brain. They discover a way to bring their dead colleague back to life, but while doing so, unwittingly unlock a deadly force. Fighting for their own lives, the team has to keep their colleague in the lab before she gets out and threatens the world. 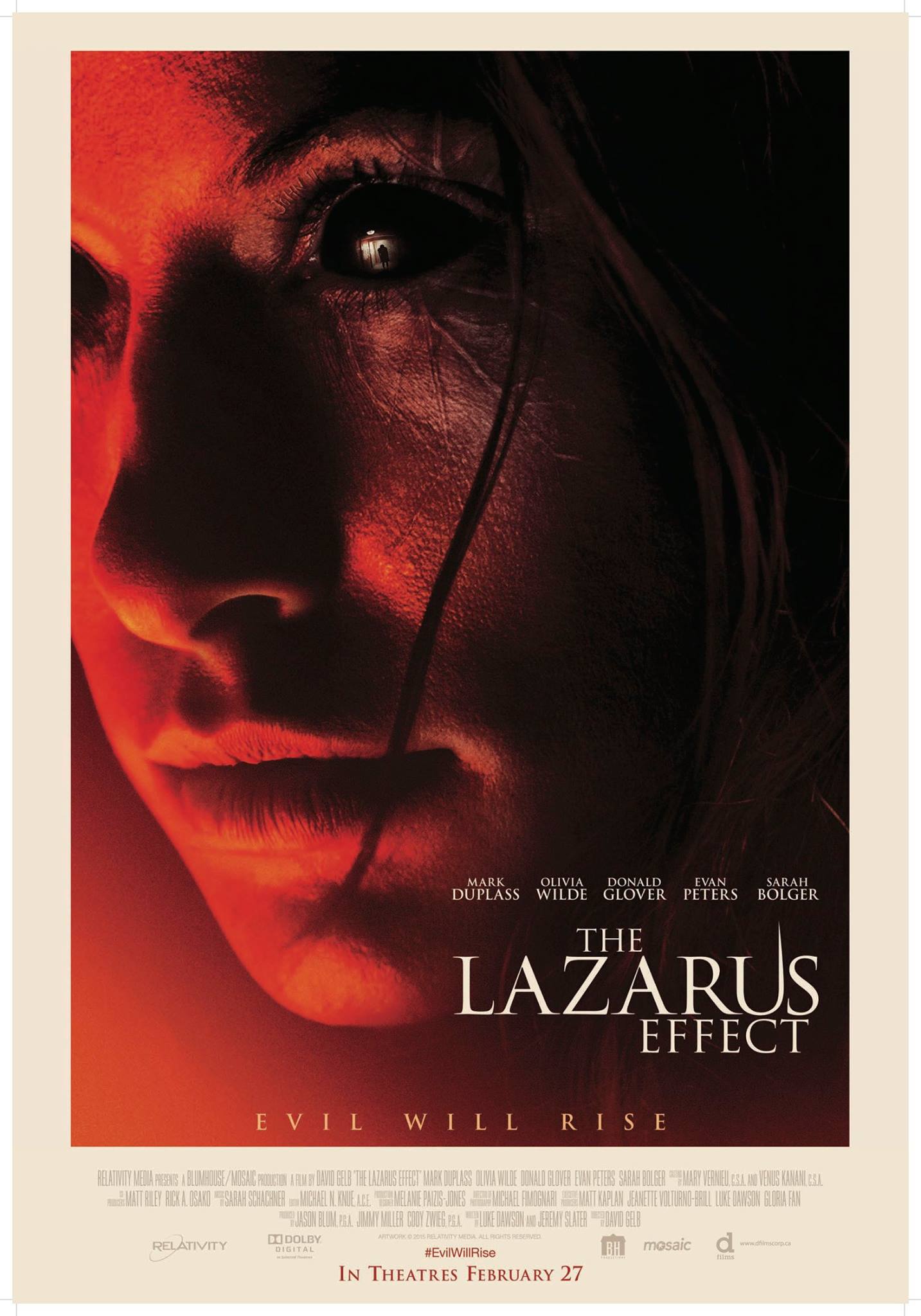