After racking-up 50+ million views on TikTok, Charli XCX and Tiesto present a full version of their certified Summer Banger, HOT IN IT!

HOT IN IT is available to stream on multiple platforms here.

I only recently discovered ELIO, but it has been nothing but love for this Welsh-born, Toronto-raised Singer/Songwriter who is on the tip of Pop greatness. For one, her management includes mentor Charli XCX who continues to thrive as a global sensation and coincidentally the star was just in town this week at Massey Hall. The two collaborated on Elio’s catchy track “Charger”, which actually is how I discovered her Music!

Elio played a packed house at intimate Velvet Underground on Queen West, the crowd which knew by heart many of her Bedroom Pop jams like Jackie Onassis, @elio.irl and latest single Vitamins. The twentysomething only during the Pandemic started putting-out Music and streams have tallied-in by the millions, stamping her a real force to be reckoned with. But more than that, her silky and emotive voice has an edge and she has a way of taking you away to another place as she sings about love, anxiety and escapism as a Gen-Z queen.

Playing for just under an hour, the Singer named after Timothée Chalamet‘s character in the Novel and Film CALL ME BY YOUR NAME, shows she’s still learning to connect with her audience after gaining her following online, but as the show progressed and she came into her own, she became one with the audience. Whether she has the Vocoder turned-on or is just singing with her guitar, Elio’s talent is undeniable.

Opening Act, Alexandra Porat, also from Toronto, warmed the crowd-up with her own brand of Pop sensibility. She premiered new Track Pity Party.

Spotted in the crowd was Porat‘s mentor and “sister”, Juno-nominated Singer/Songwriter Ralph whom we love and have been waiting to see live forever!

Some of Elio’s top tracks:

A CHARLI XCX Documentary surfaces next month on Prime Video after a premiere at last year’s SXSW Festival! Here’s a look at the Trailer.

While stuck in quarantine, she embarks on a whirlwind journey of making an album in 40 days that tests her creative and emotional limits and unites a global community of vulnerable LGBTQ+ fans. 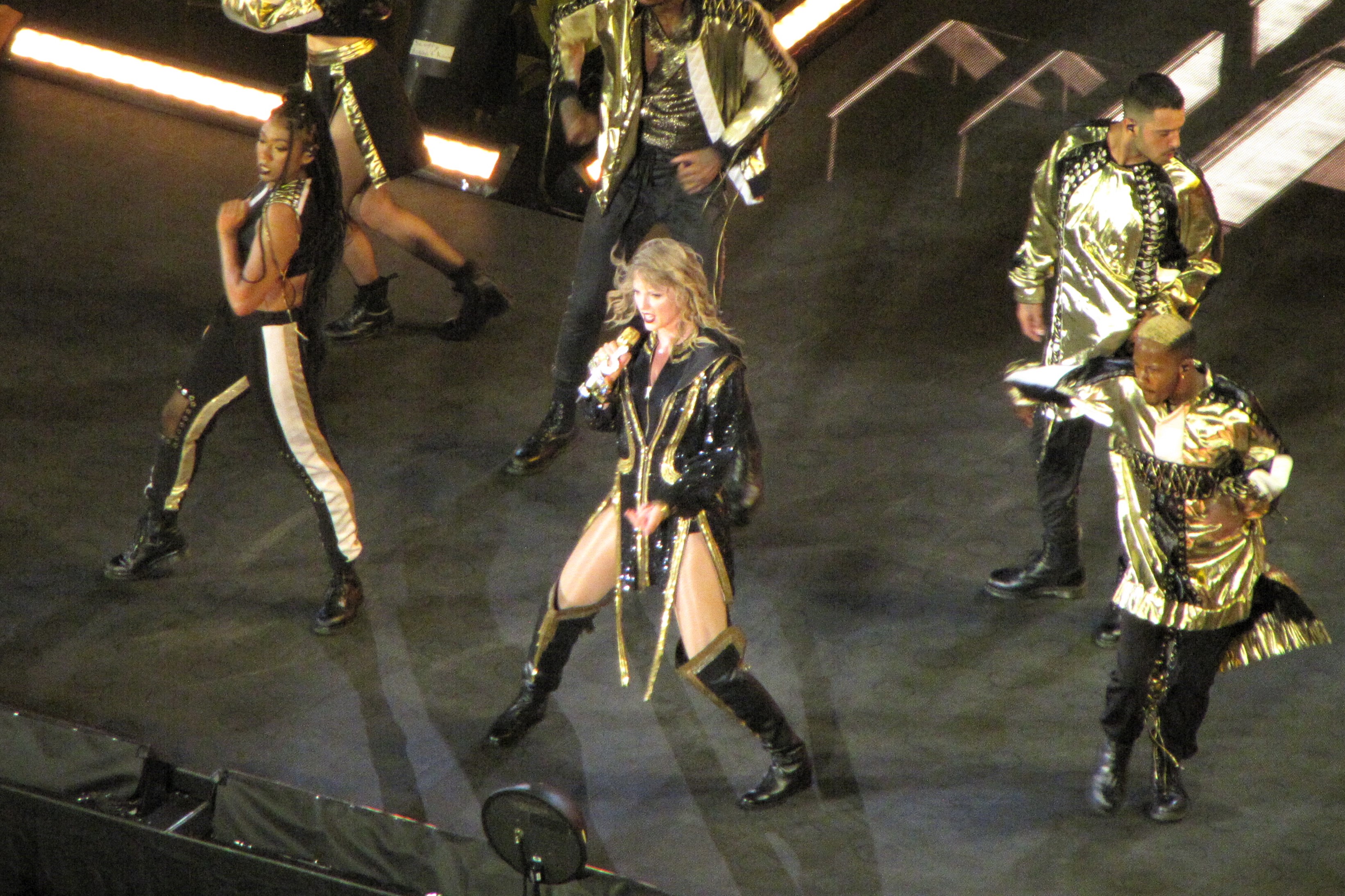 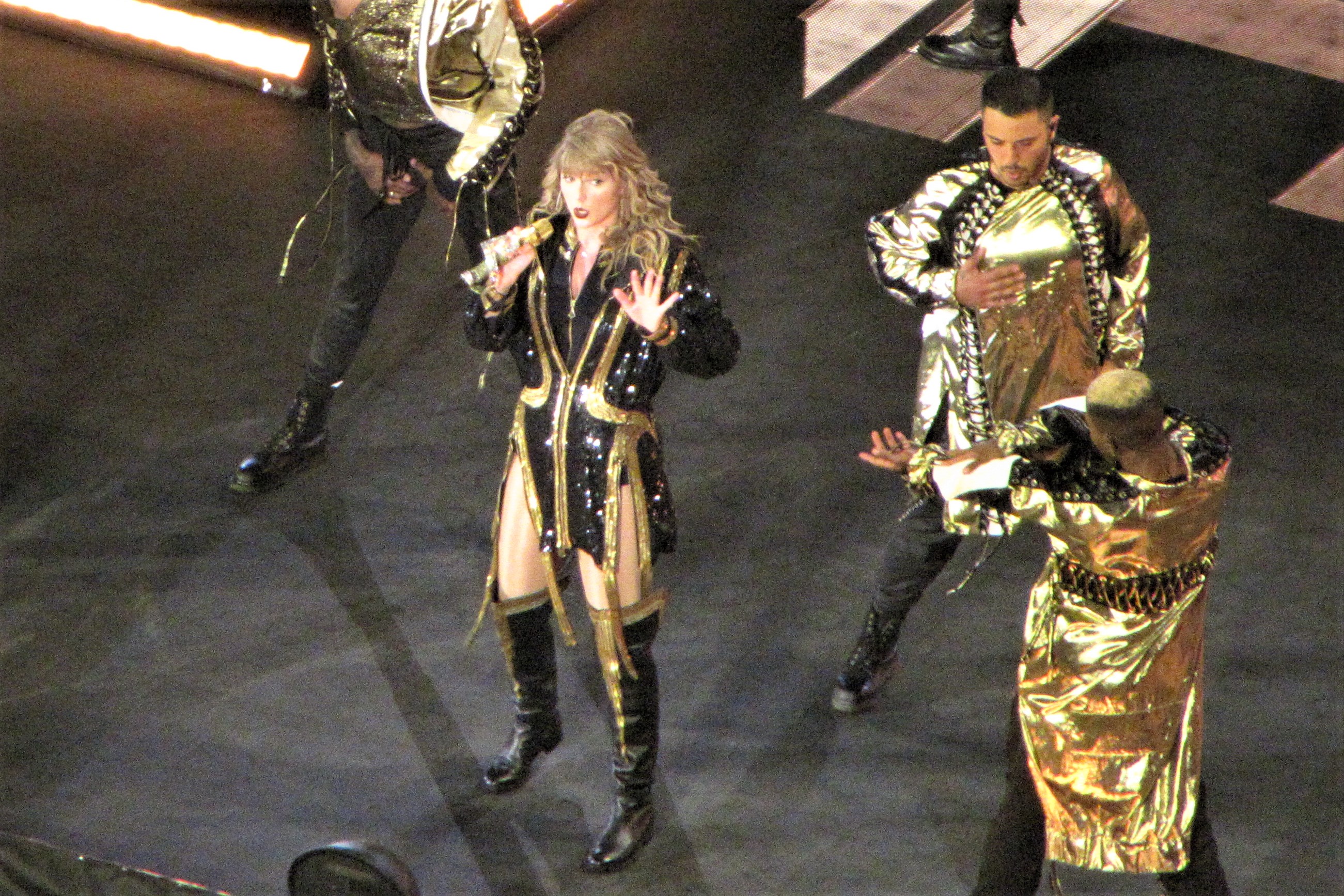 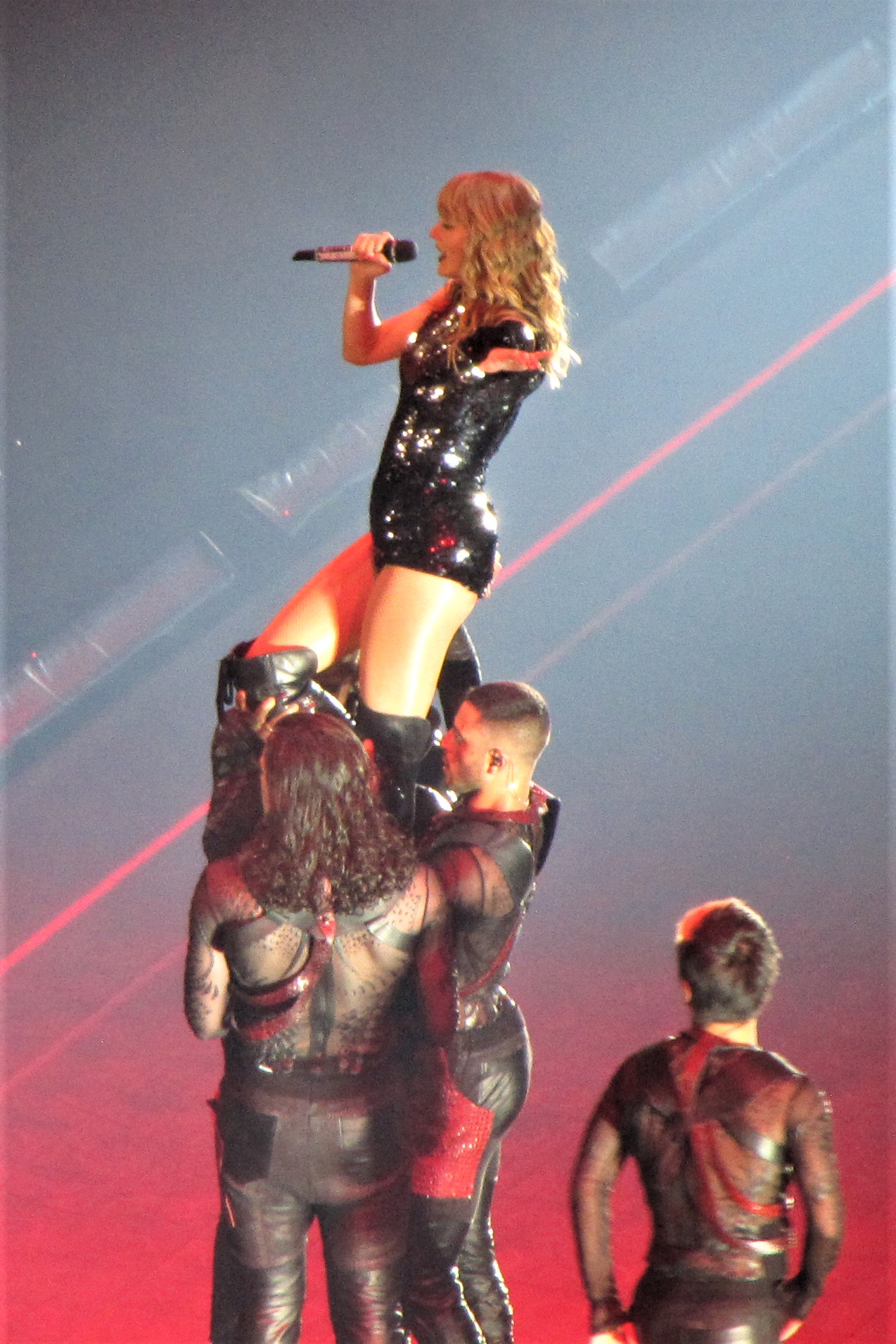 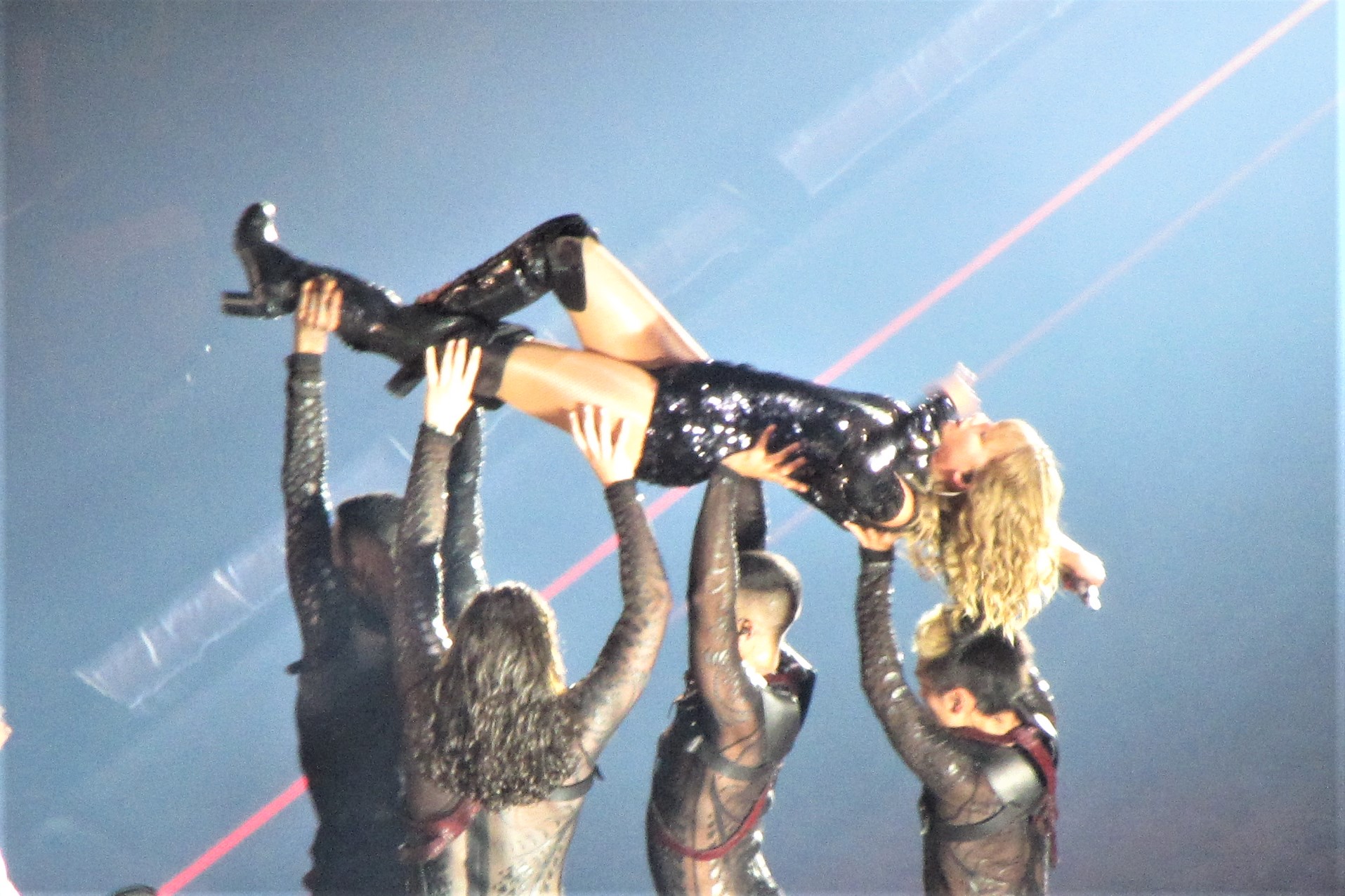 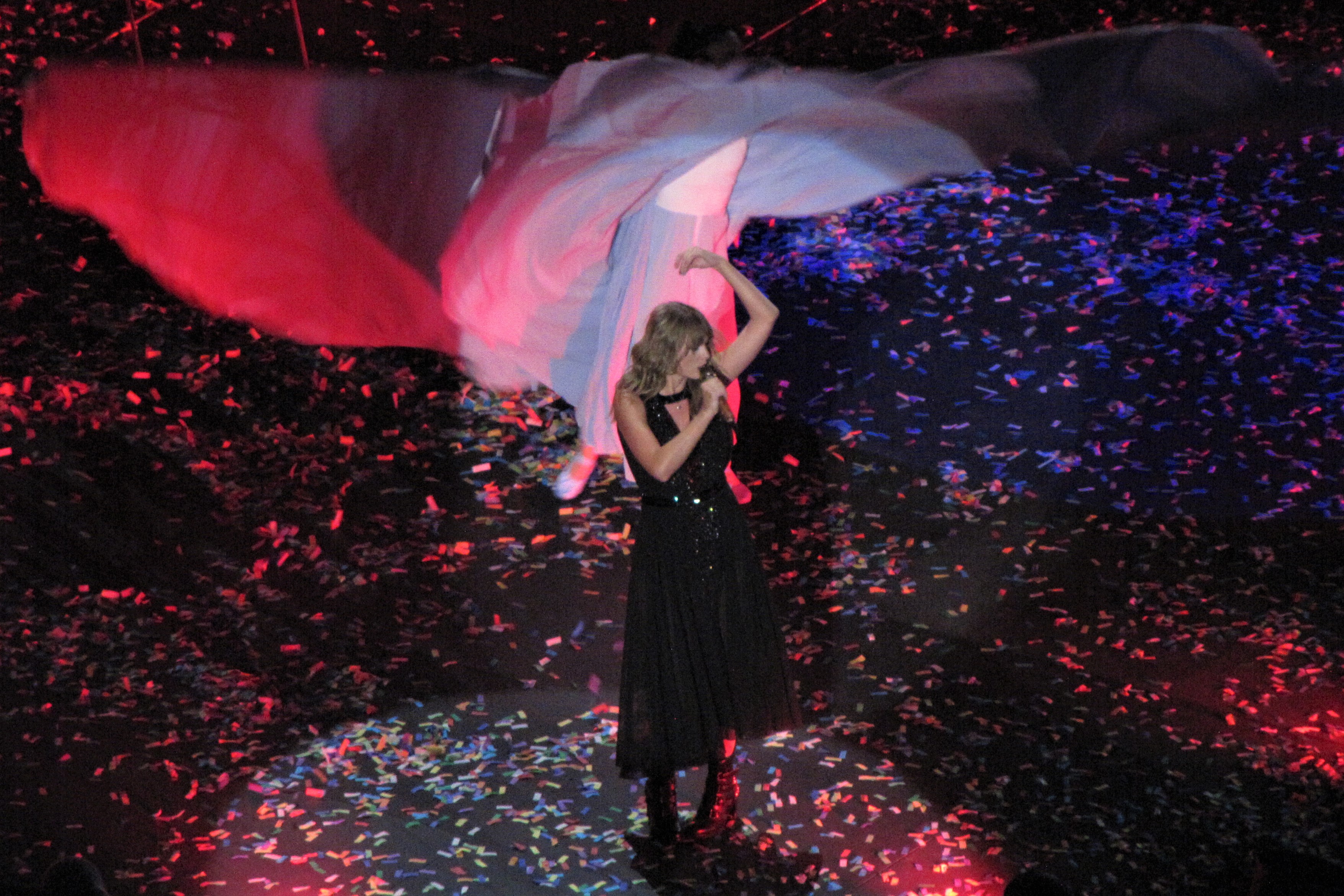 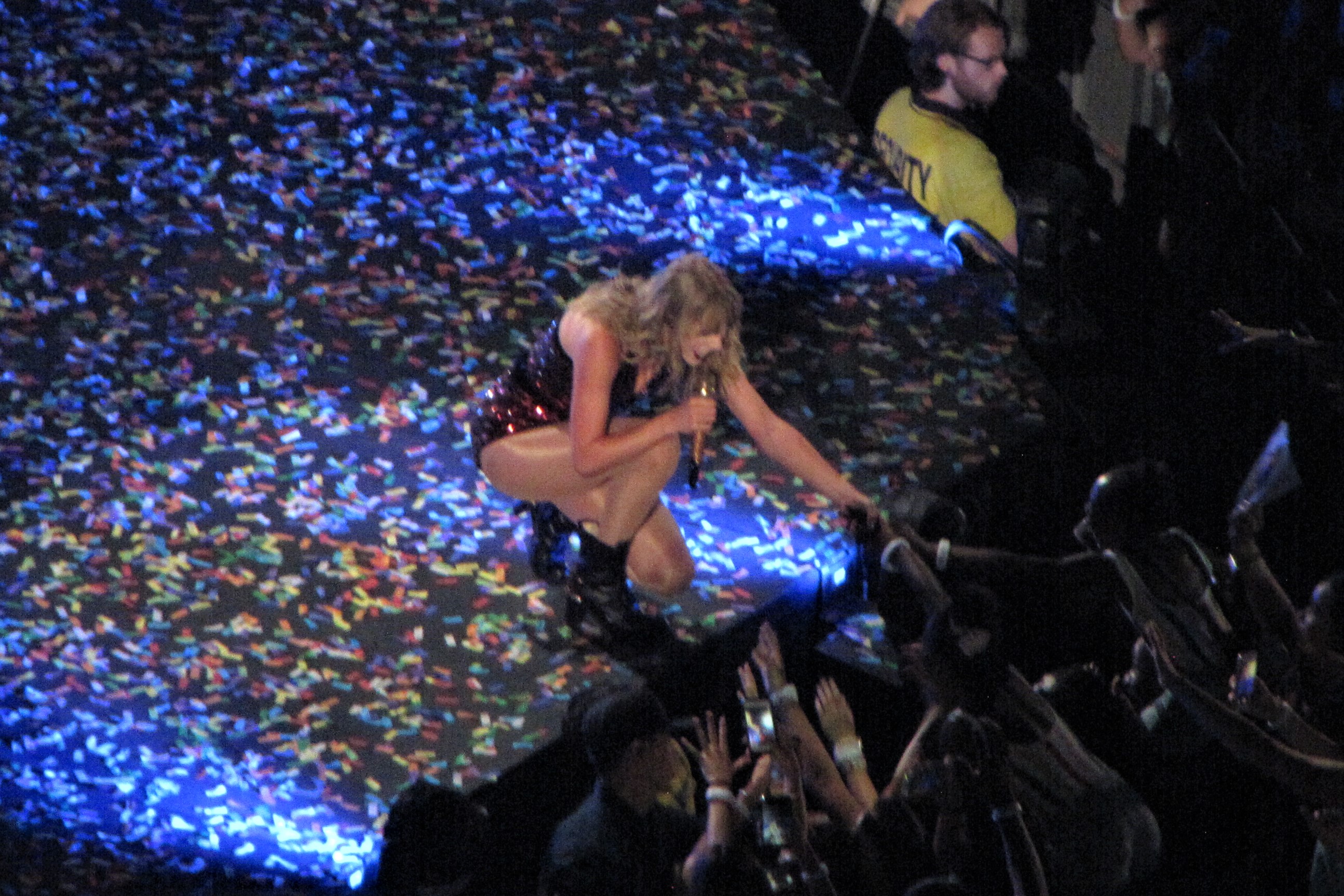 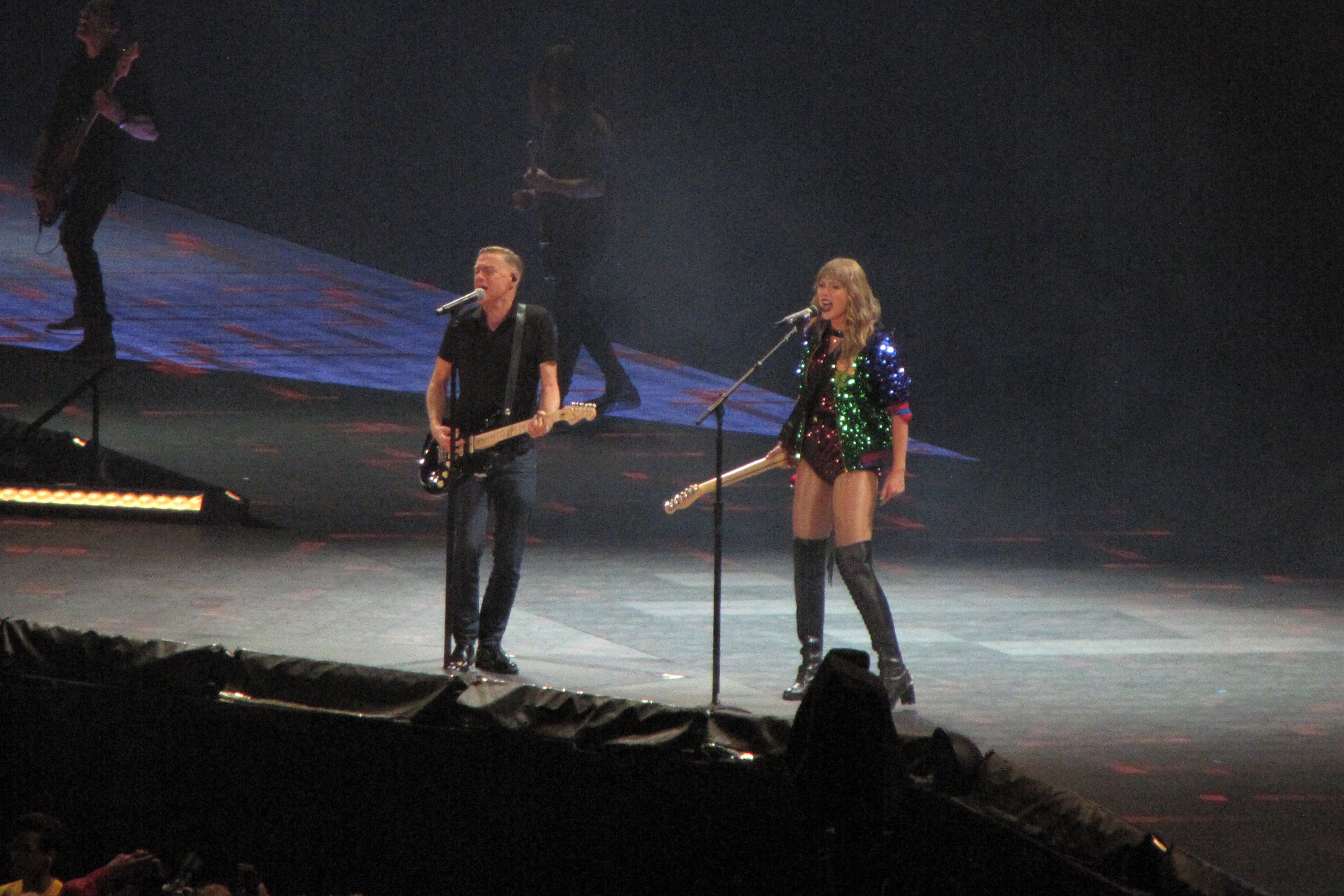 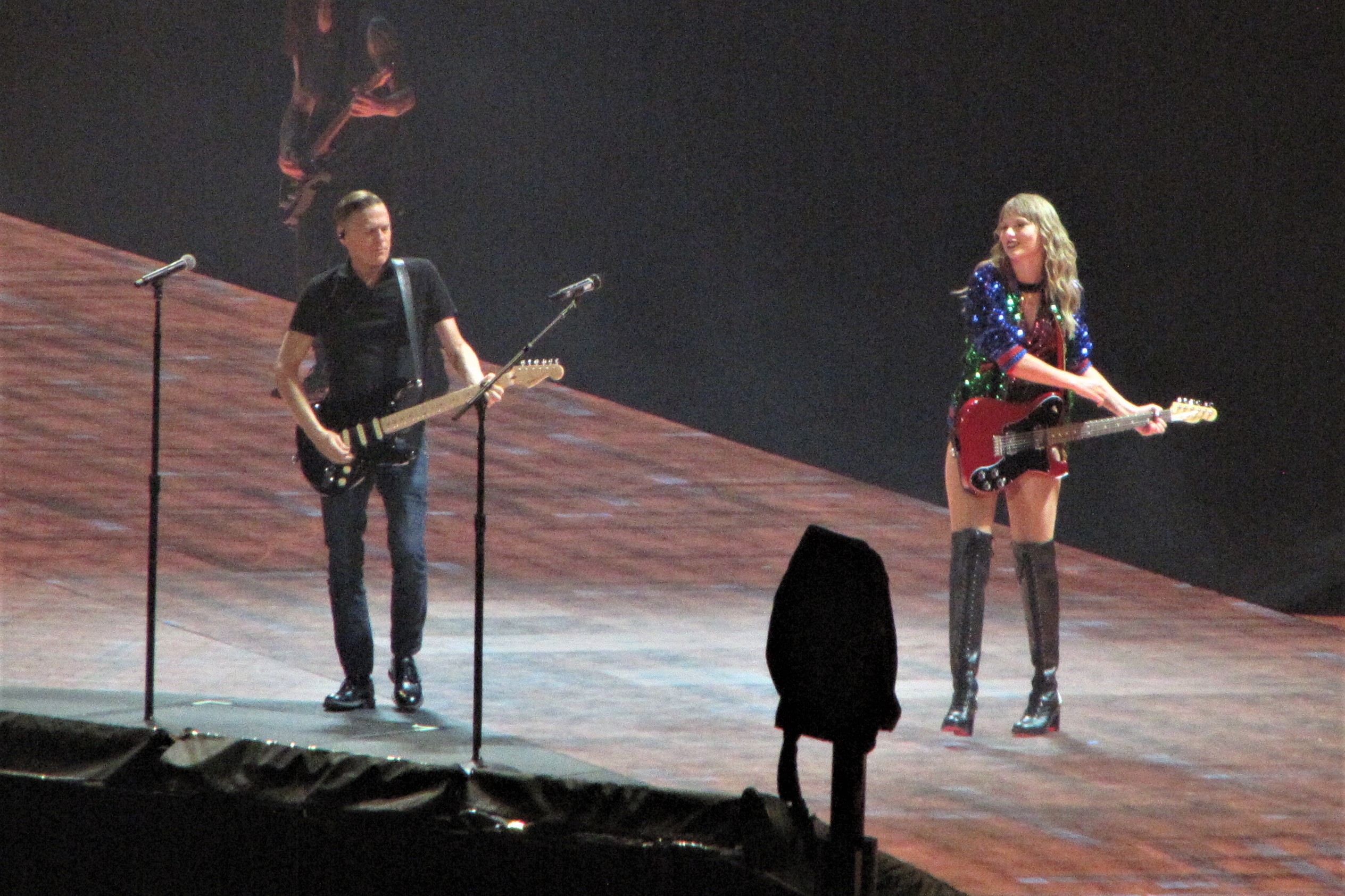 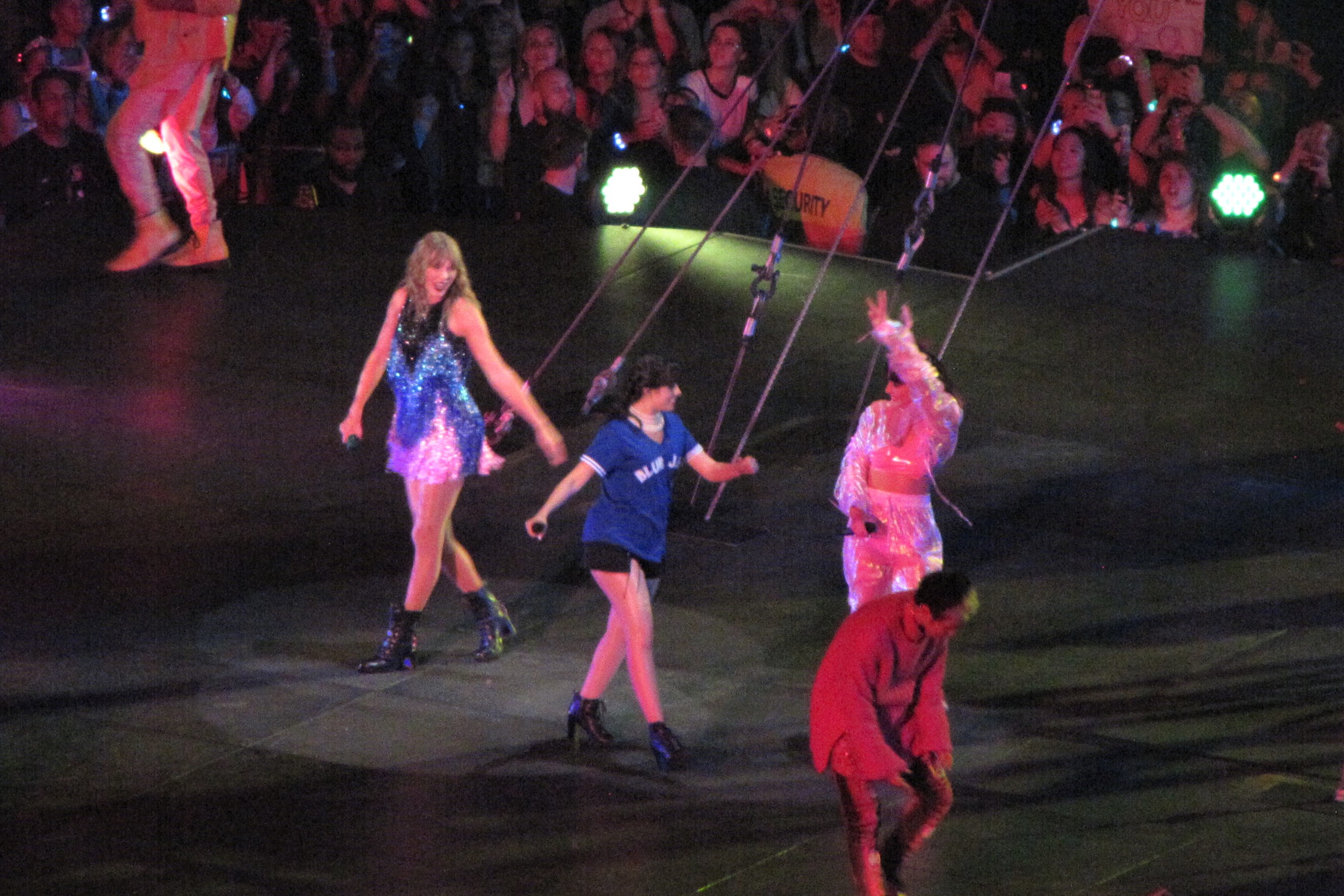 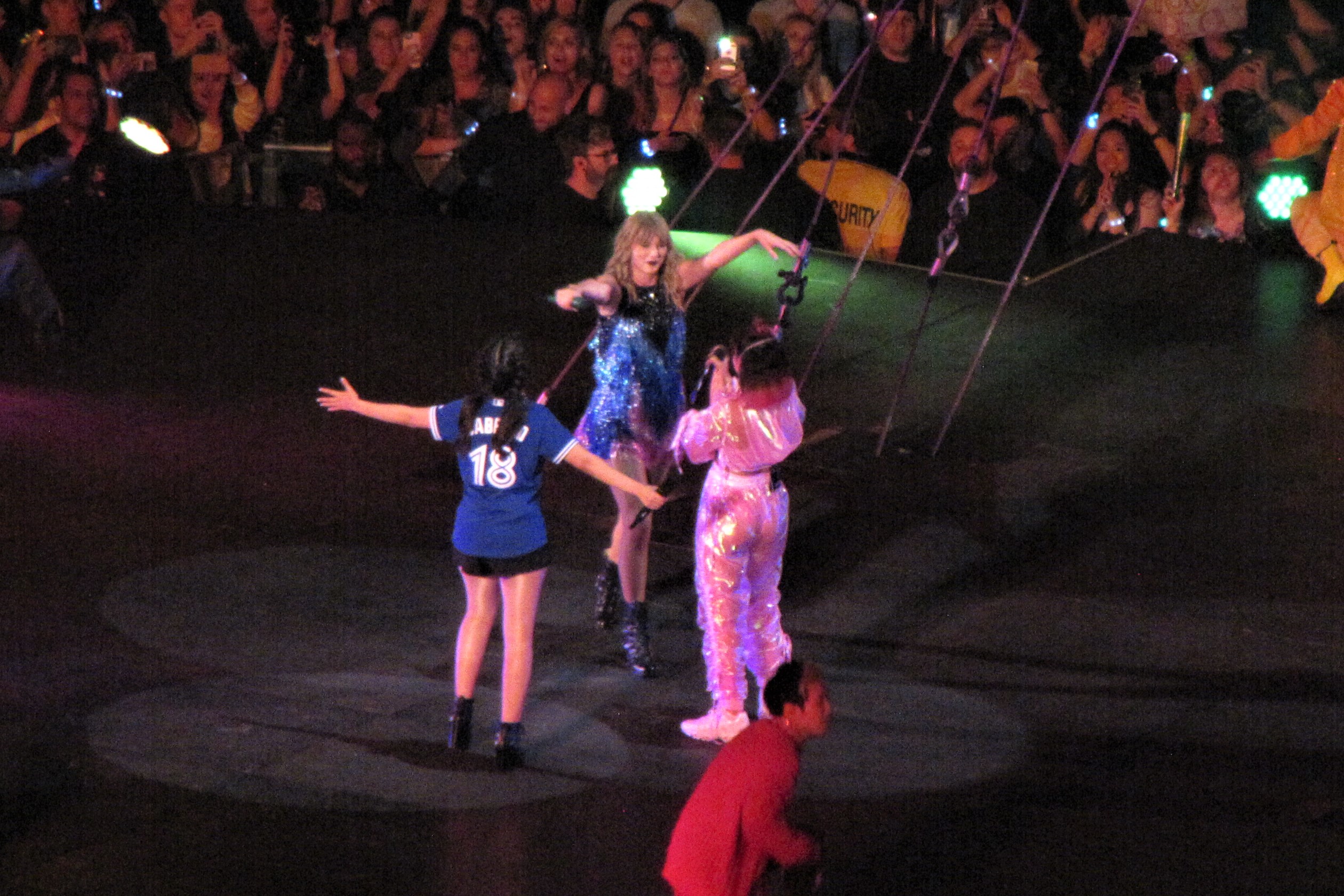 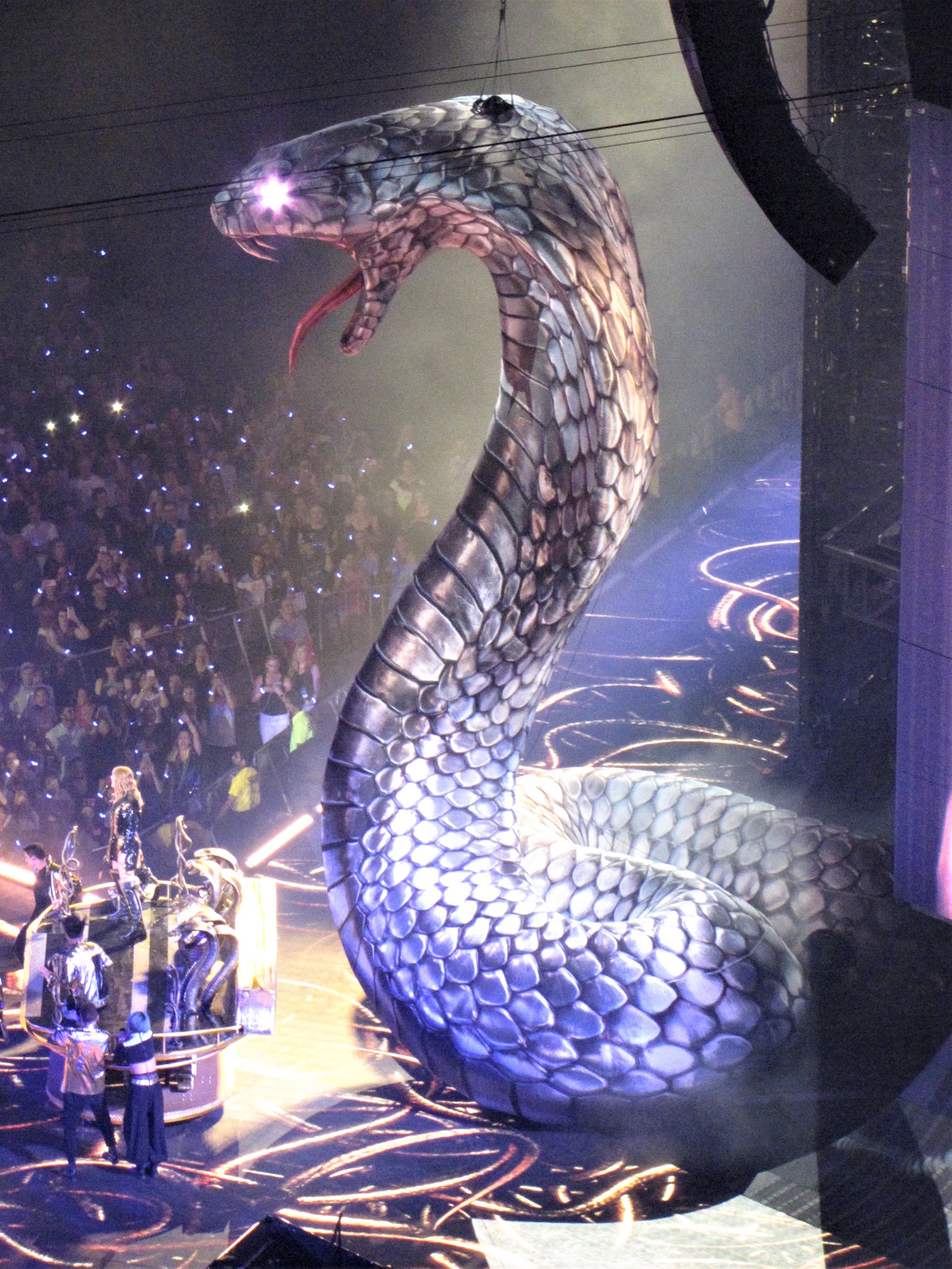 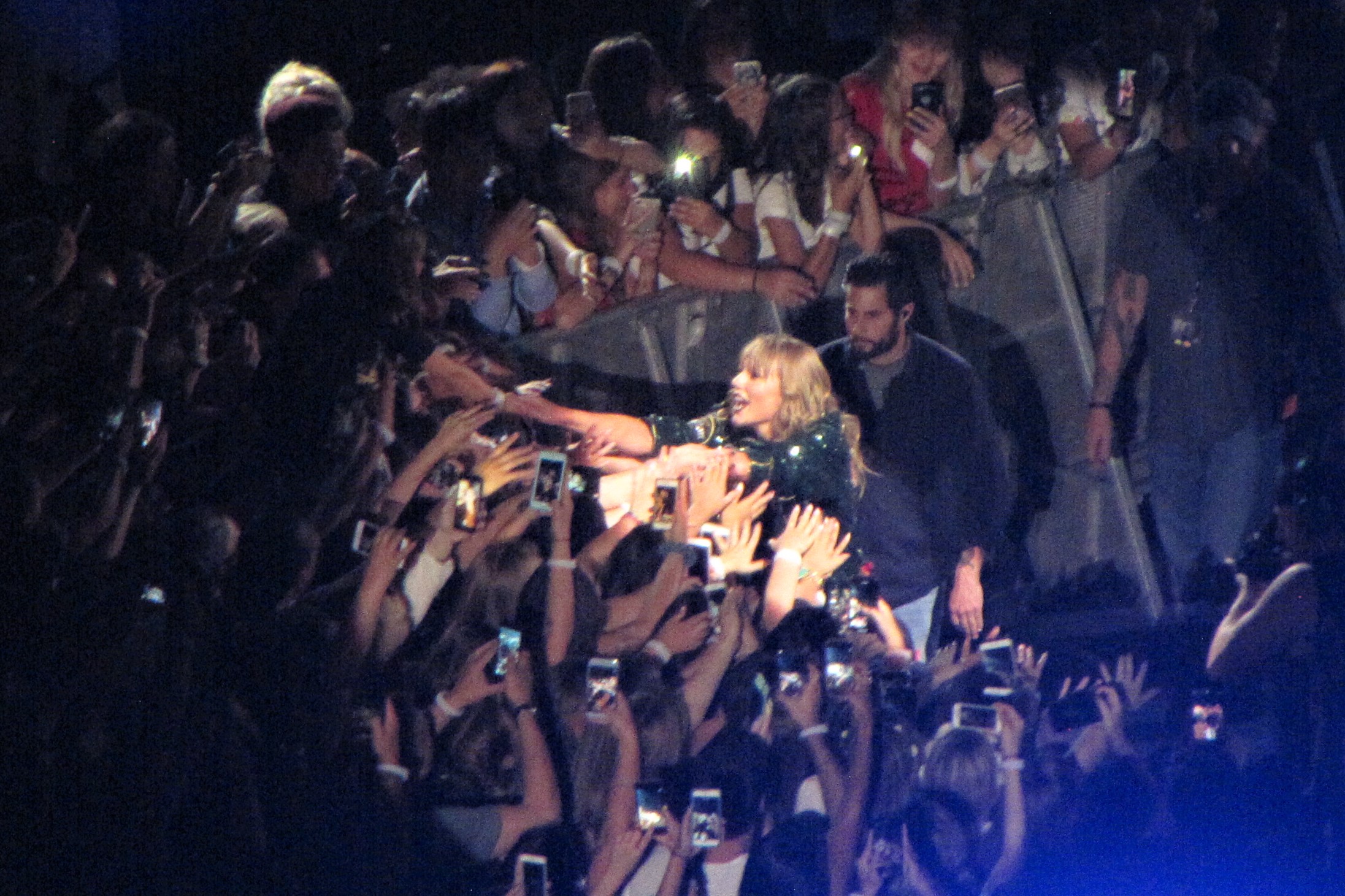 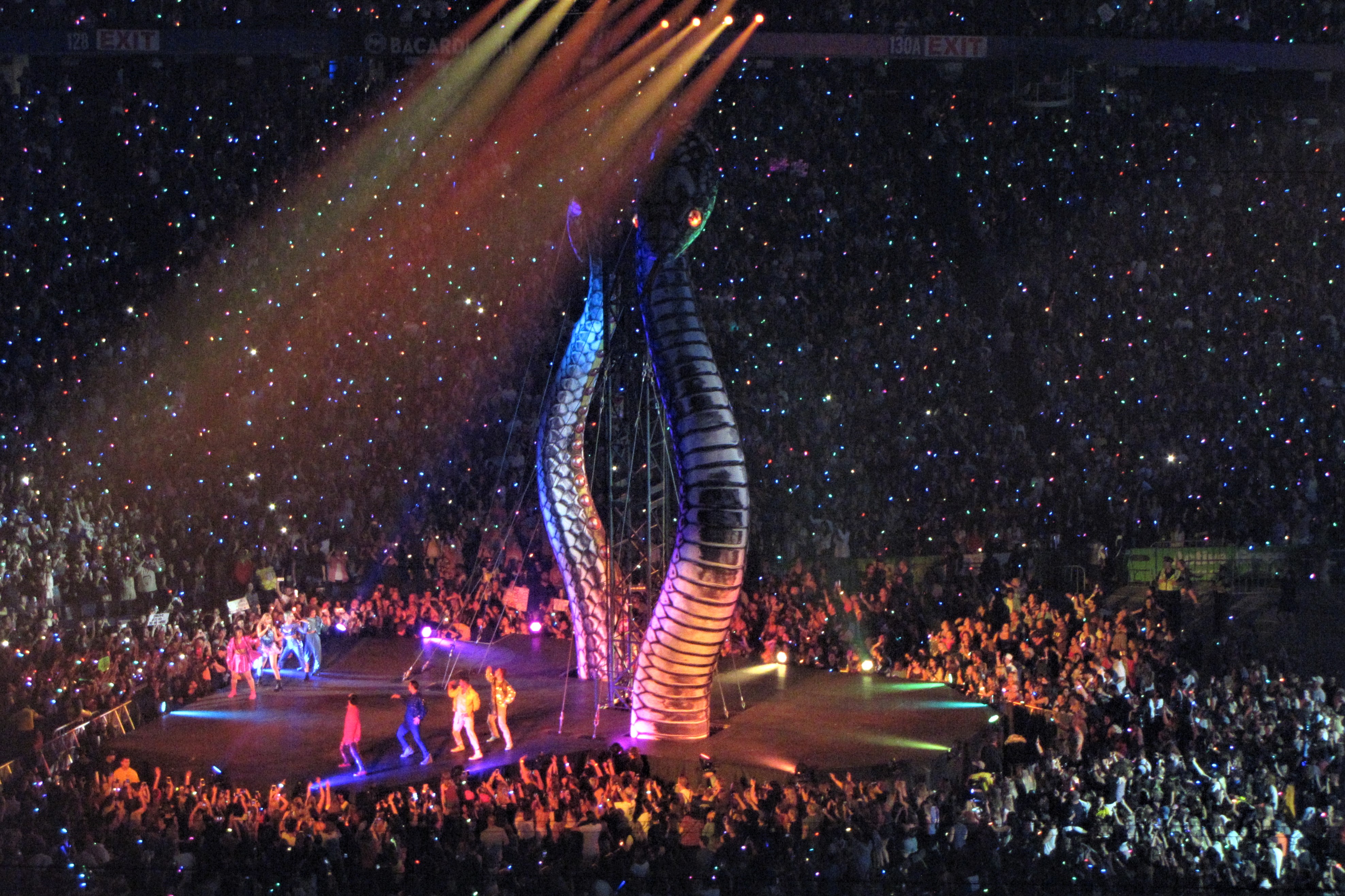 Joining Taylor Swift and Camilla Cabello on tour this summer, Charli XCX unveils some new material including this banger, 5 in the Morning! New music will be coming all summer long from this pop genius!

#SPOTTED: CHARLI XCX IN TORONTO AT THE HOXTON

There is no Female Artist owning Pop Music currently like Charli XCX. The 22-year-old English Singer/Songwriter’s voice certainly is familiar yet oddly enough there still is a degree of unfamiliarity with her name.  You’ve heard her ability to write and sing an Earworm of a Hook whether it be Icona Pop‘s I Love It, Iggy Azalea‘s Fancy or even Boom Clap, made famous by arguably the Summer Movie of 2014, The Fault in our Stars.

Charli XCX, née Charlotte Aitchison may be young, but she’s long been perfecting her Pop Craftmanship since the age of 14.   The Songstress was in Toronto today performing an intimate Gig at The Hoxton in trendy King West for an all-ages crowd, presented by Embrace Presents.  After doing a compressed Media Blitz today at the Venue in advance of her upcoming second major label Disc, Sucker, Fans who lined the Bathurst St. entrance of the Venue midday were in for a huge treat as she took time to stop for Selfies before heading back to her Bus for a bit of relaxation.

Swedish Pop Sensation Elliphant opened the Show earlier this evening to warm response, before Charli XCX took the stage shortly after 10:30 PM.  Fans sealed the perimeter of the stage and would be delighted by her high-energy performance featuring a mixture of her Repertoire, old and new.  Solo Versions of I Love It and Fancy drove the Crowd absolutely wild as she paid homage to one of her greatest influences, Spice Girls in a shimmery Union Jack Dress, backed by a Female Band.  New Single Break the Rules drew a positive response, channeling a rebellious yet carefree early Madonna.  The comparisons vocally to an at-her-best Gwen Stefani are inevitable. The entire Crowd had sung along to Boom Clap before she was hurried off-stage and into her Bus once again, snapping Photos with a lucky two Fans after many asked, waiting hours for her at the Stage Door.

This Girl is so owning #Pop right now. #CharliXCX @charli_xcx