It was one for the books as the second CCYAA (Canadian Chinese Youth Athletic Association) Celebrity Classic powered by Virgin Plus, took place last night at the University of Toronto‘s Goldring Centre! Headlined by and featuring guest appearances by the likes of Simu Liu and NBA star Jeremy Lin, Comedian Ronny Chieng, Comedian Hasan Minhaj, Bling Empire star Kim Lee, Shang-Chi star Meng’er Zhang and more, the weekend was highlighted by a series of events leading up to the match. The event raises funds for the Jeremy Lin Foundation and the CCYAA’s new Community Centre.

Among the festivities this weekend were three Comedy Shows at Yuk Yuk’s with Comedian Julie Kim headlining. Kim recently wrote the Script for the JUNOS, hosted by Liu, and is confirmed for the upcoming Just for Laughs Festival! There also was a Youth Jam held at Goldring Centre, plus a four-day vendor Festival, FRESH FEST, at indoor Asian Night Market, SUPERFRESH in the Annex. For one day only, popular California Bubble Tea Chain BOPOMOFE CAFE did a pop-up shop which saw at one point, a 90-minute queue outside the hotspot.

As expected, Lin strut his stuff at the tournament, not to be outshined by Content Creator Mike Wu, whom many were saying deserved MVP! Fans went wild seeing up-close and personal some of their Asian-Canadian/American idols! 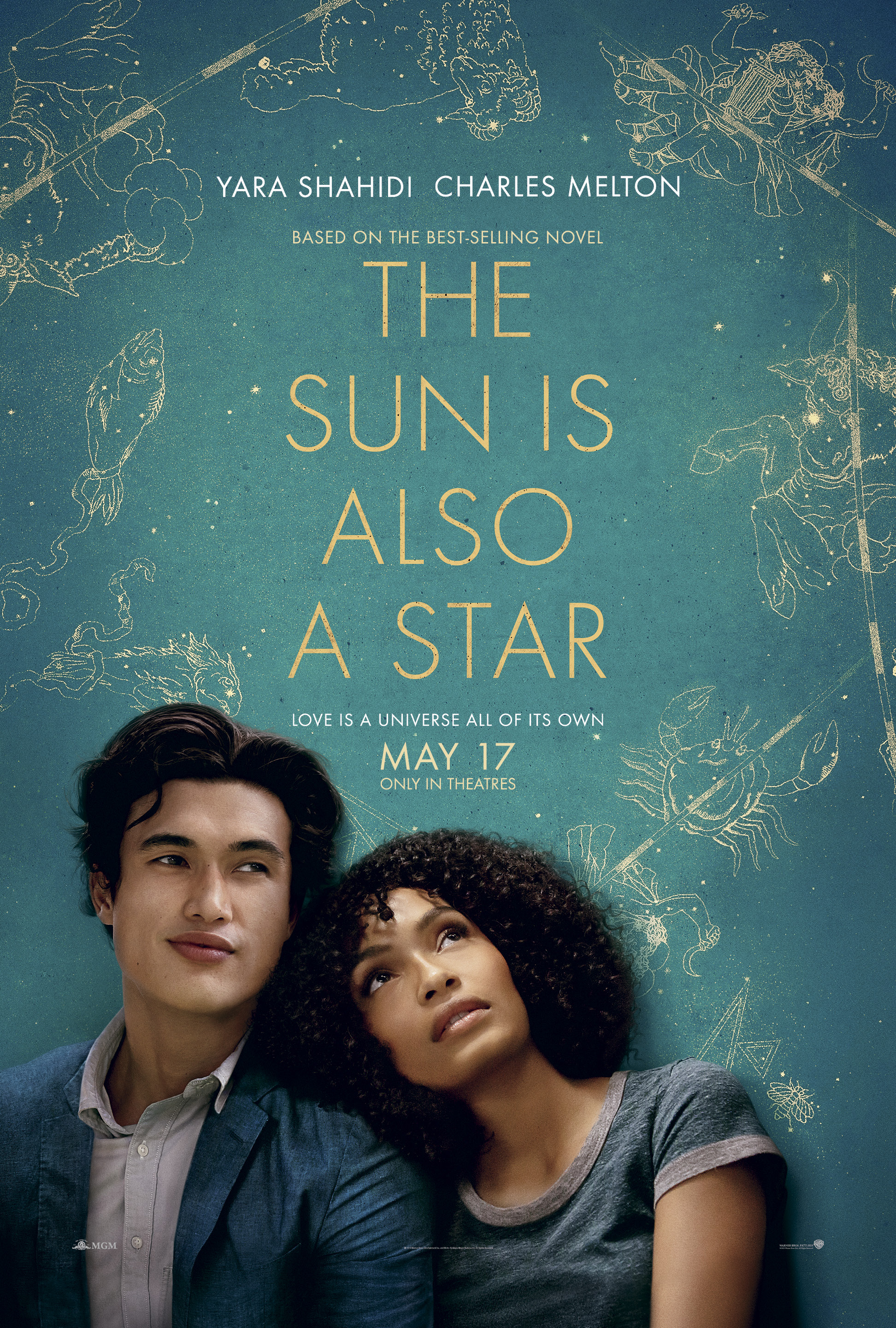 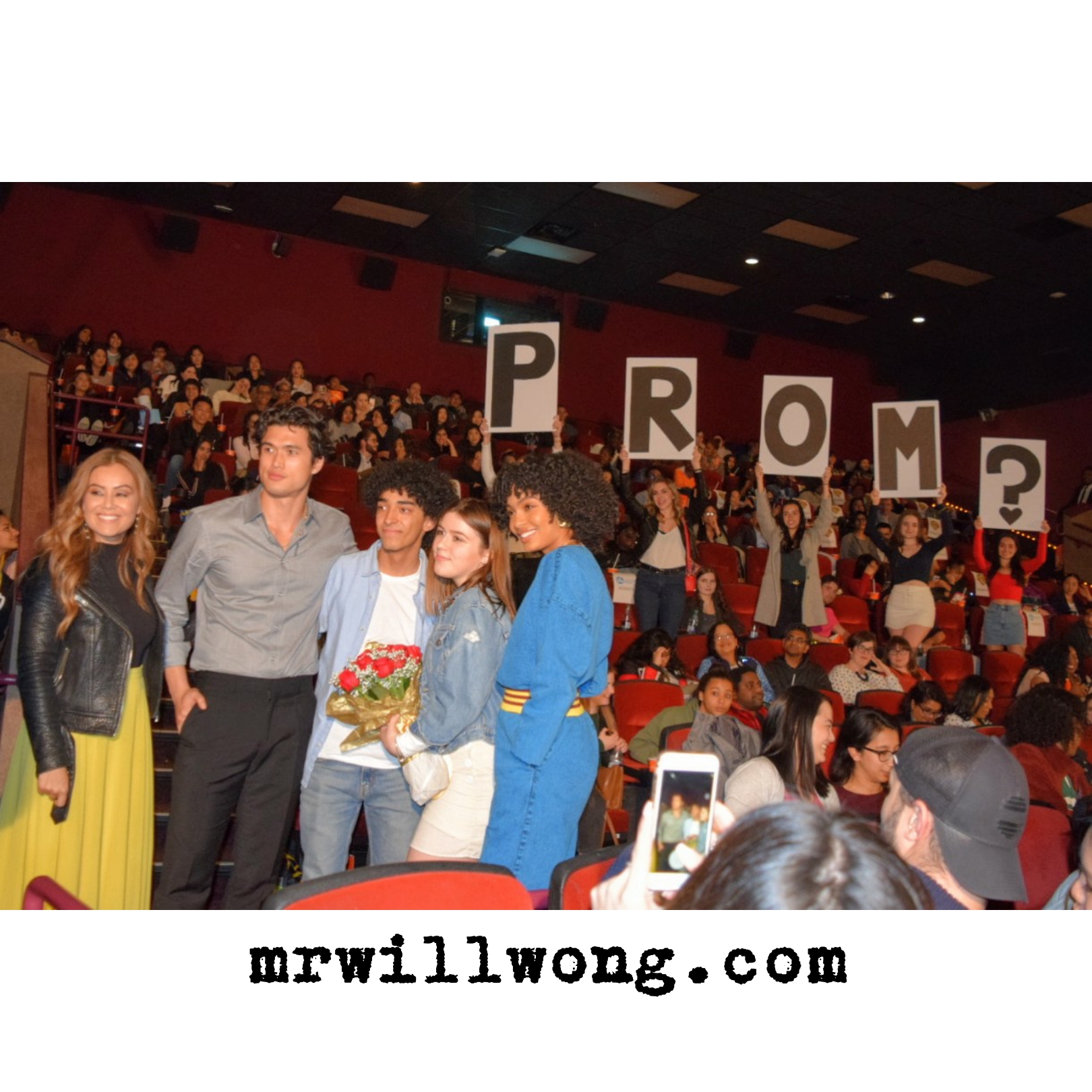 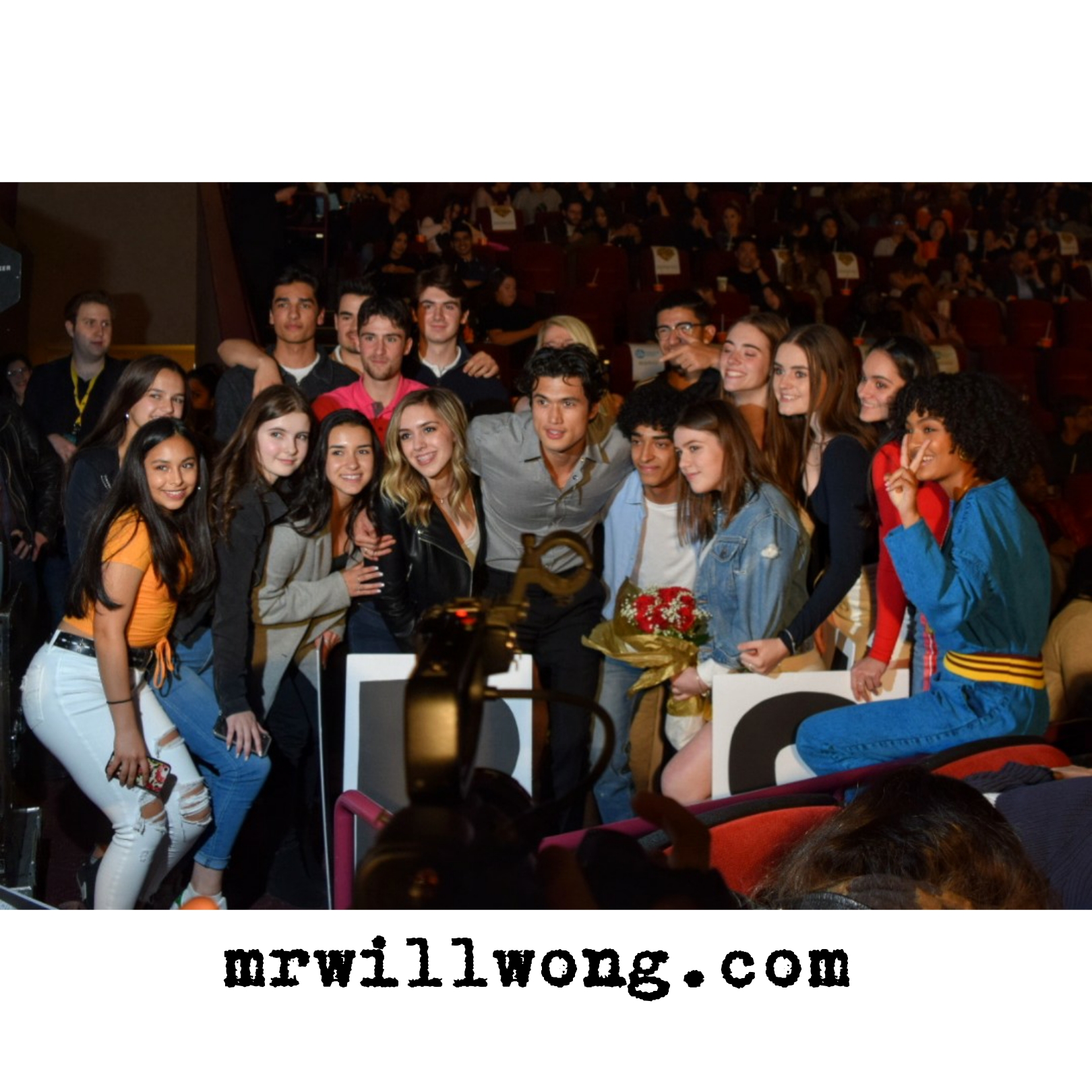 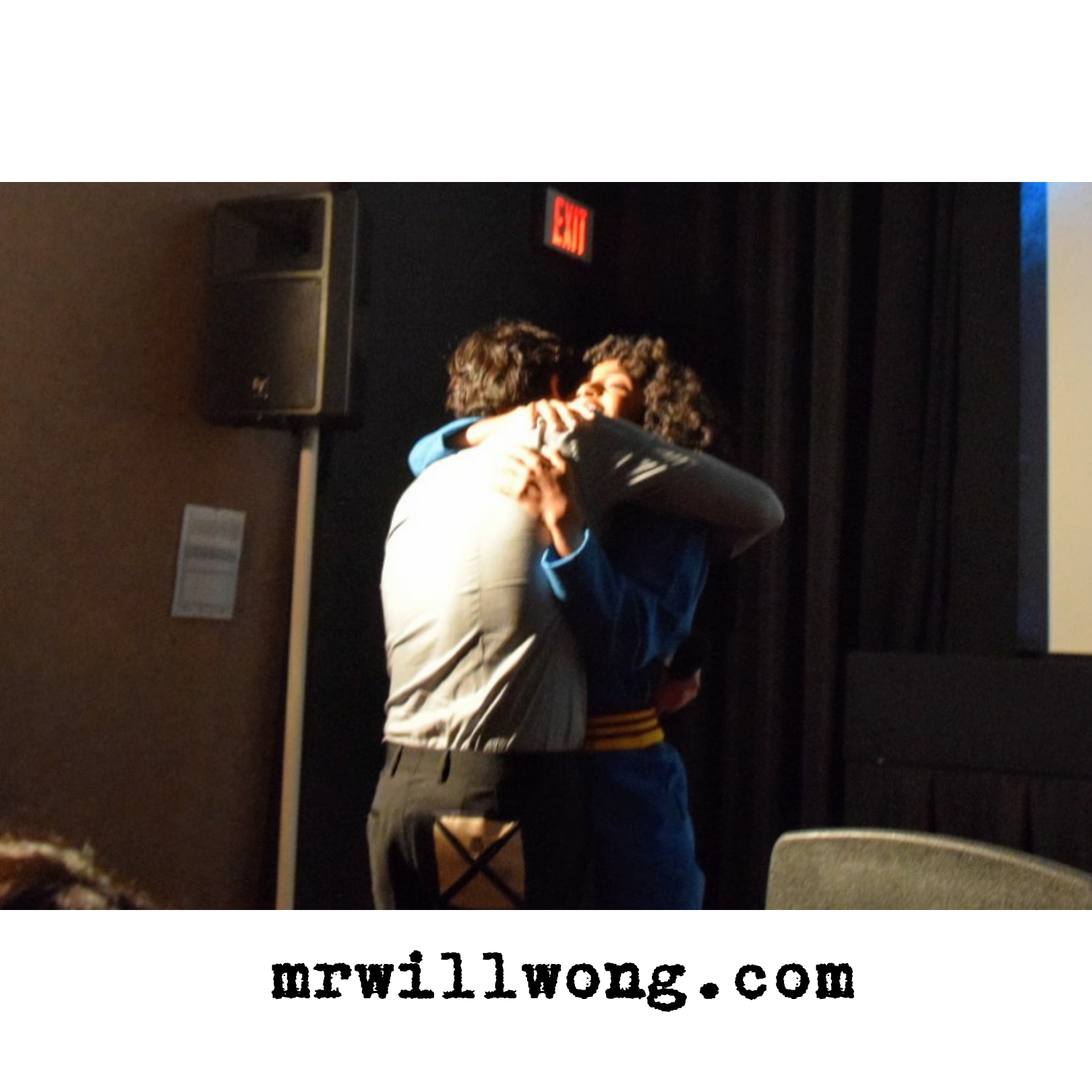 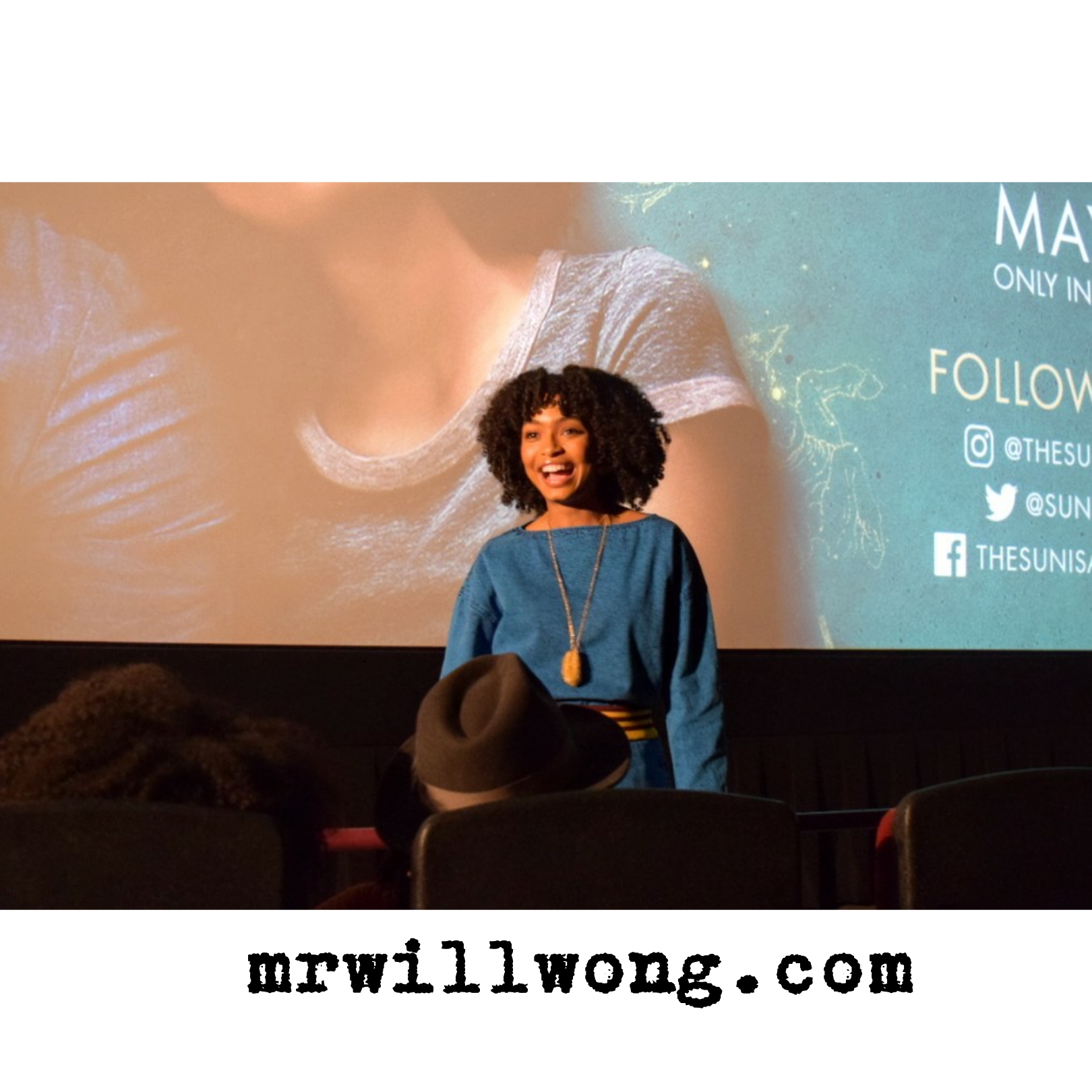 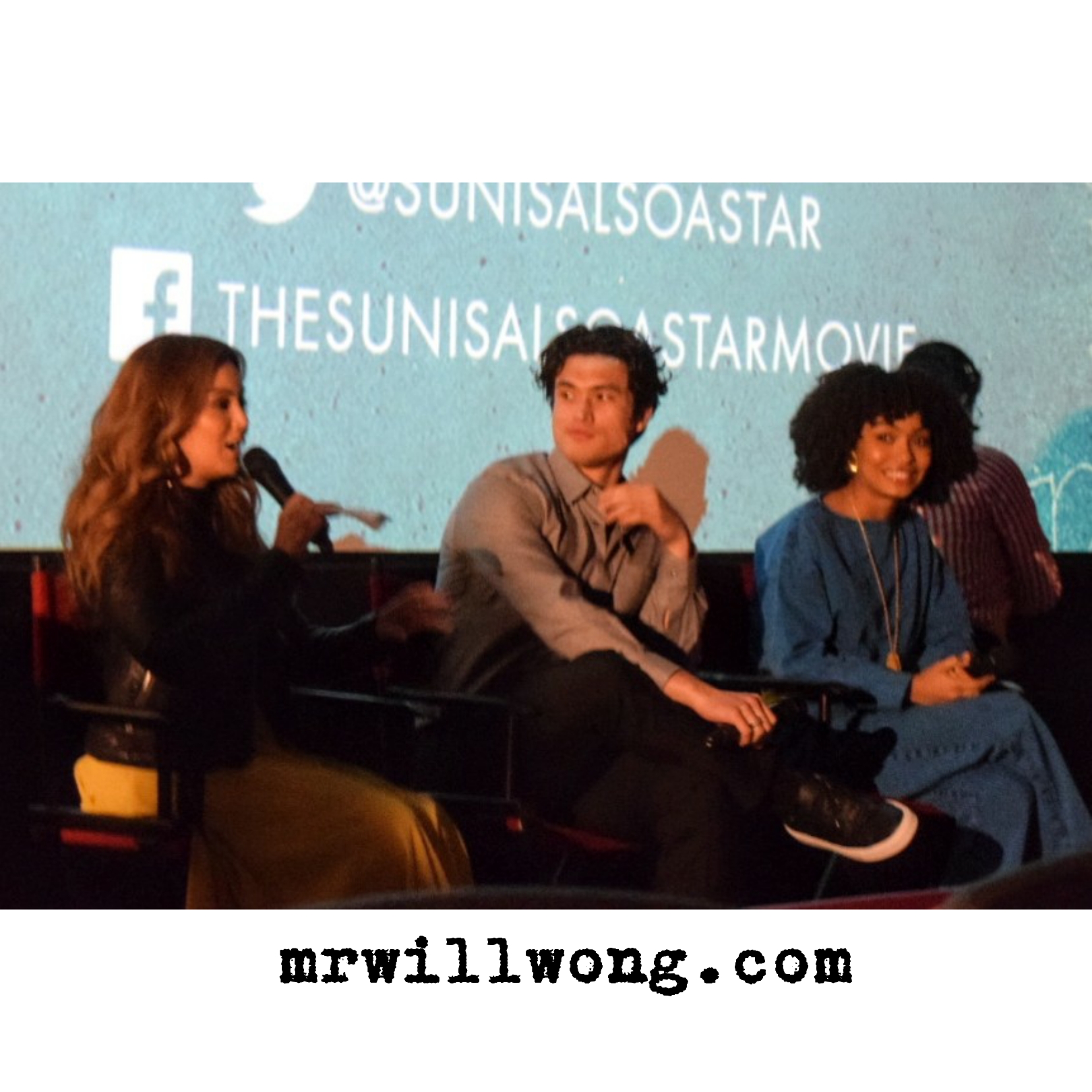