With the Cannes Film Festival kicking into high gear this weekend, the Director and Principal Cast of The Hunger Games: Catching Fire held a Photo Call earlier today at Majestic Hotel.  Was it ever an extravagant affair!  Stars Jennifer Lawrence, Liam Hemsworth and Sam Claflin (just in Toronto this week) attended along with Director Francis Lawrence.   No sign of Josh Hutcherson however, as he’s in Panama filming the Thriller, Paradise Lost alongside Benicio del Toro.

See the amazing Display they set-up for the Film below:

It also has been announced that Covergirl will be partnering with the Film to release a limited edition Makeup Collection inspired by the Film!

Running from May 15 through 26, 2013, the 66th annual Cannes Film Festival will roll out the Red Carpet to the Who’s Who of Cinema and just announced as the Opening Night Gala being that of long-awaited The Great Gatsby 3D.  The Baz Luhrmann-directed Adaptation of F. Scott Fitzgerald ‘s Novel stars Leonardo DiCaprio, Carey Mulligan, Tobey Maguire, Joel Edgerton, Isla Fisher and Elizabeth Debricki.  To draw the connection, Luhrmann released a Statement explaining that Fitzgerald actually wrote “some of the most poignant and beautiful passages” in France, not far from Cannes. 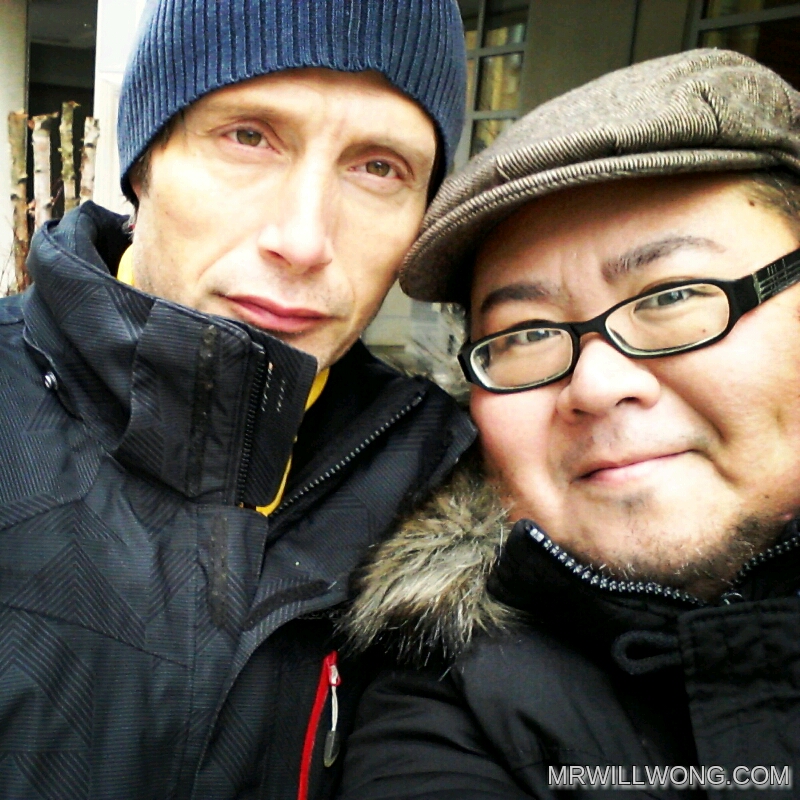