Toronto’s Alex Elliott got a celebratory return home to Toronto after spending some time in L.A. Just as he arrived back, he learned that Hulu/YTV Series THE HARD BOYS, in which he stars as Joe Hardy, won a Canadian Screen Award for Best Children’s or Youth Fiction Program or Series. Director Melanie Orr also won for Directing. The second season of the Series just premiered last week in Canada on YTV! While we’re awaiting news of a third season, the Series continues to pick-up momentum and we wouldn’t be surprised if it’s here to stay for a while! Such a great guy! And he loved that I was rocking the merch!

Hit DC Comics Series TITANS began production on its fourth season late February and continues into the Summer in Toronto. Star Brenton Thwaites was spotted back in the City reprising his role as Dick Grayson/Nightwin/Robin. The Australian star was on a quick break from filming, returning back to work as his wife Chloe Pacey and three kids, remain back home. He was rocking two hats and was styling! Always nice seeing him, he’s so kind to fans. 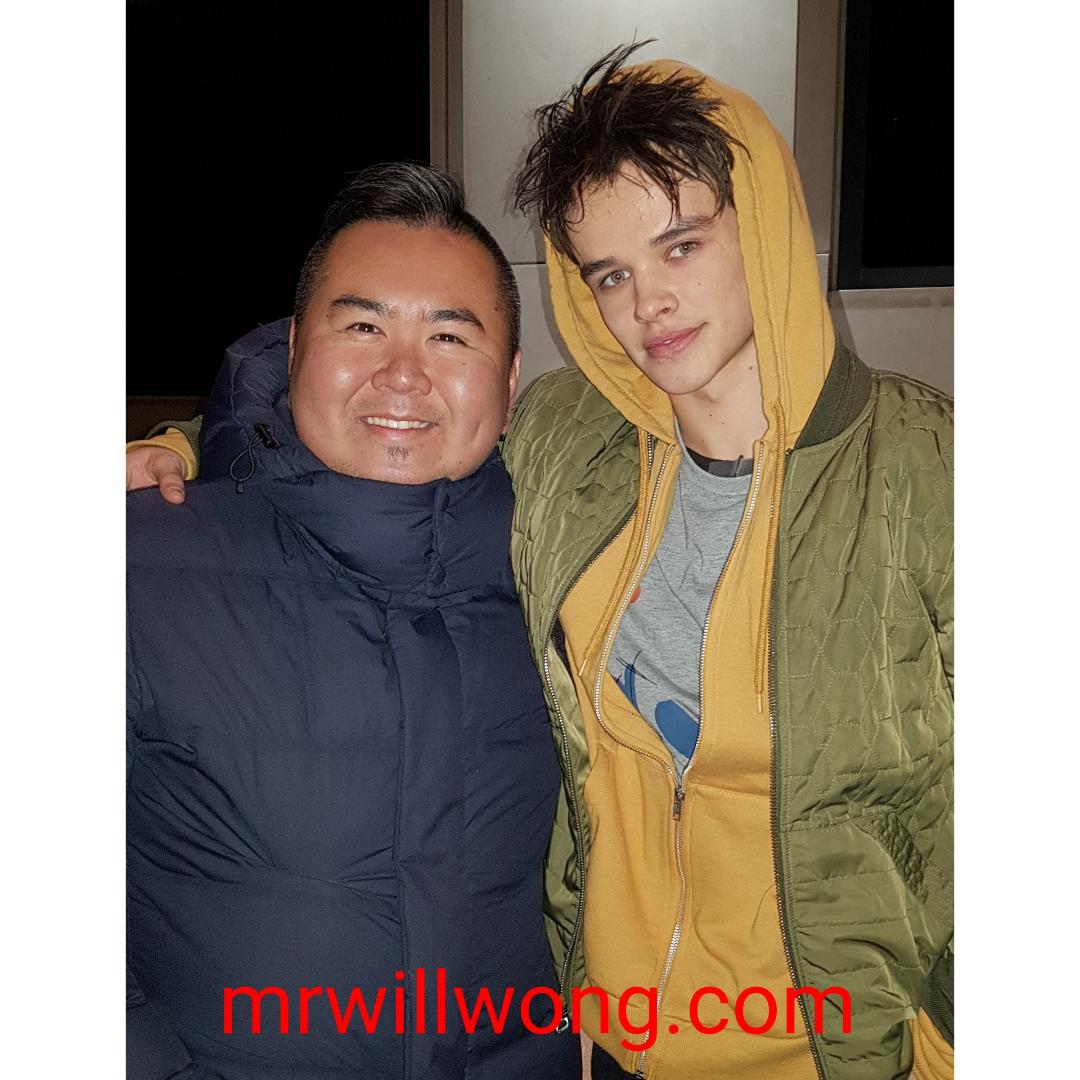 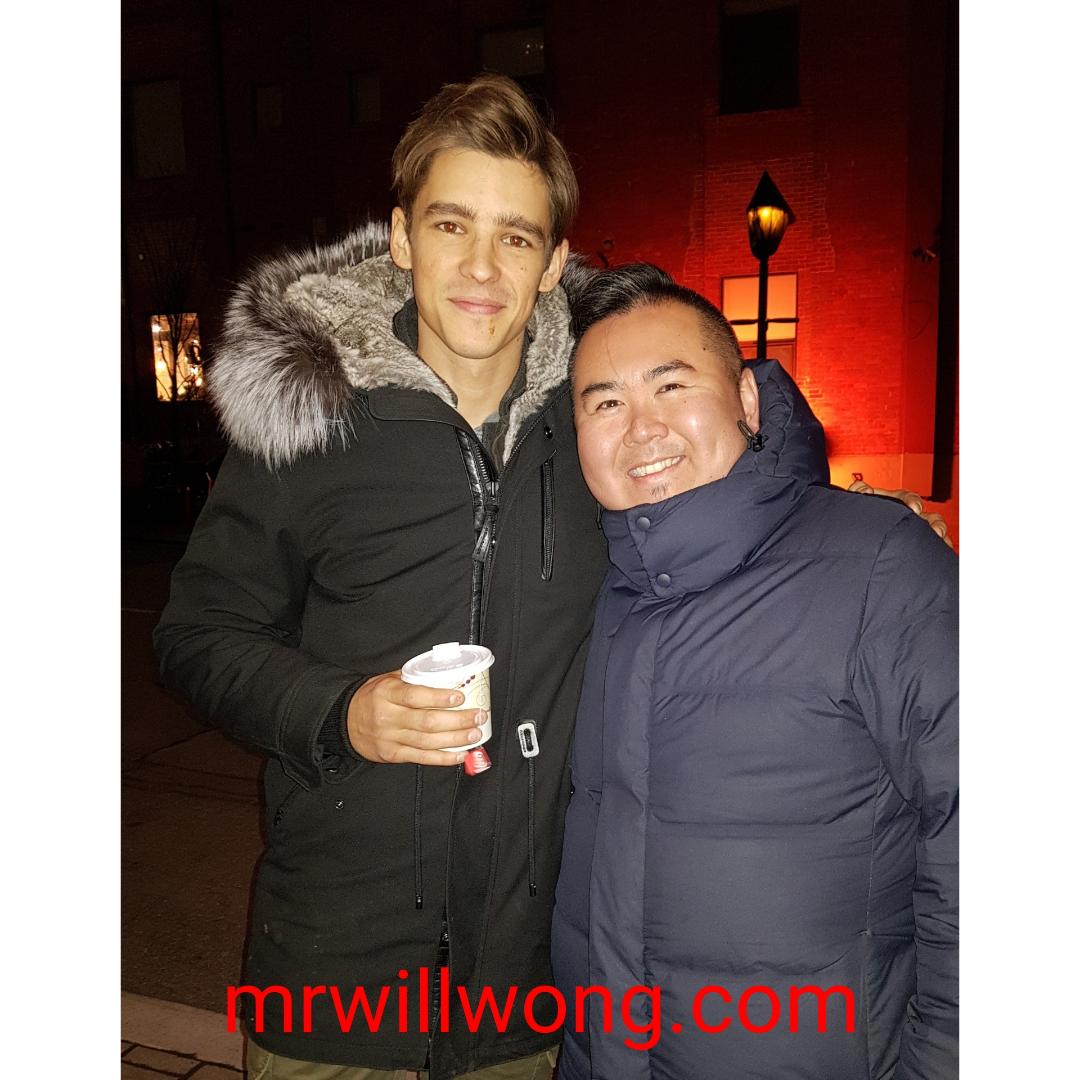 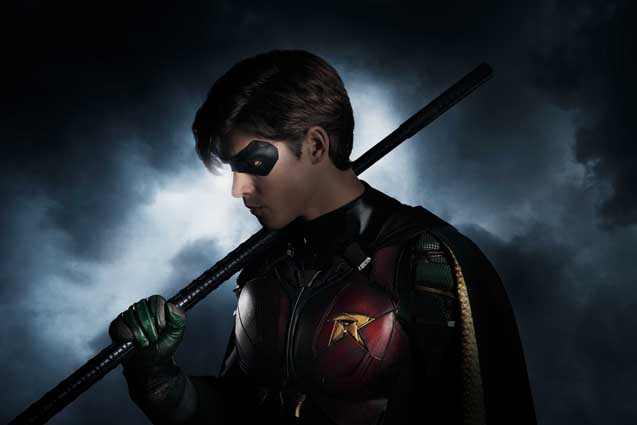